With places to go, Ernest Mojela has the style to take him there

Having only matriculated last year, 19-year-old Ernest Mojela is currently enjoying a gap year, and fortunately for him now knows exactly what he’s going to do next.

“One of my plans is to go to Johannesburg and do an internship with The Threaded Man, Siya Beyile. Right now I’m working with his brother on a clothing line called No Parking, and then I want to do a styling course, too. Something that includes pattern design so I’m looking to study at LISOF. I’ll still be working on my own platform while doing all this.”

Founder and creative director of Mini Me Large Lifestyle, a fashion, lifestyle, trend and creative porthole, Ernest created his blog to put other young creatives on blast and express his enthusiasm for fashion.

A Wynberg Boys old boy, where taking pride in ones appearance is part of the school’s code, Ernest learned the building blocks of dressing smart from a young age. However, having to dress like the rest of the boys in his school for five days a week took its toll and he began experimenting with creating his own looks wherever and whenever he could. Forming a crew, Runt, which he describes as: “a group of younger brothers who didn’t really like sports and were into fashion” he then started to put together the type of looks that excited him and document these on a blog.

Popular throughout school, Ernest realized that this wasn’t really worth a damn unless he could somehow leverage it. From these school yard beginnings, he’s now forging ahead and building his brand into what he believes will become the best of it’s kind in the country.

Wearing one of his own customized denim jackets to our shoot, Ernest says that he’s always liked to mess with stuff and that even now if he has to dress up to an event he’ll skip the obvious and do things like, say, pair a polo neck with a suit instead of the traditional button-down.

“People tend to either focus on formal wear or street wear, and I want to mix up the two, because that’s how I dress, what I like, and the type of thing that I want to share with my audience.” 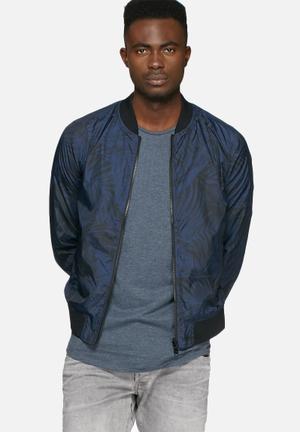 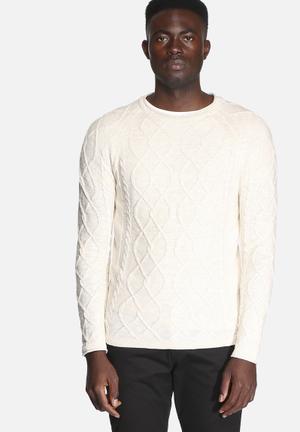 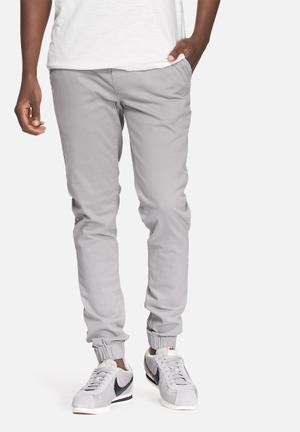 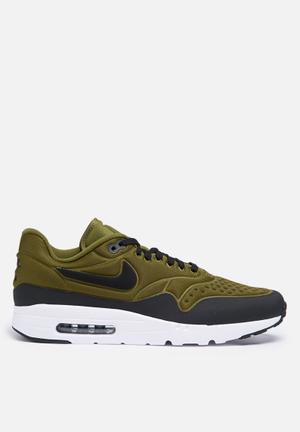 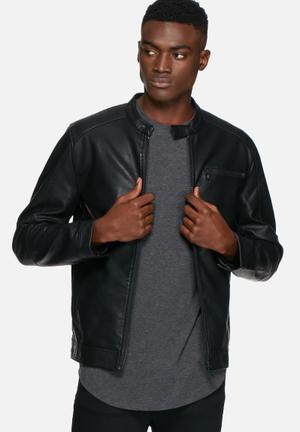 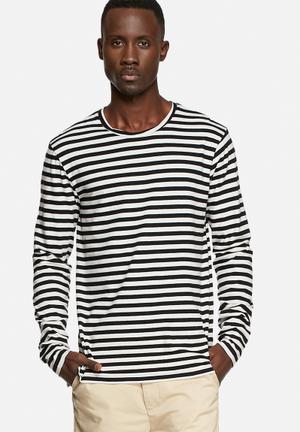 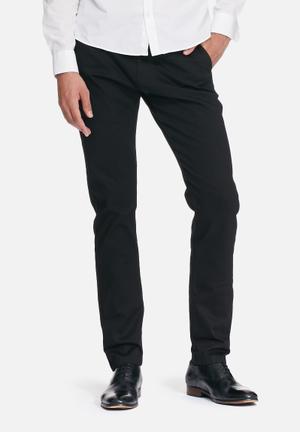 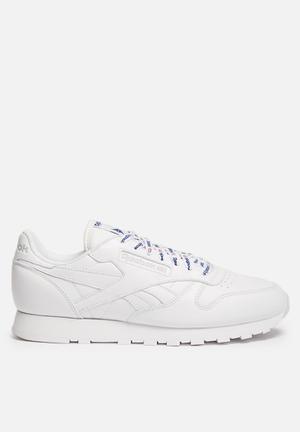 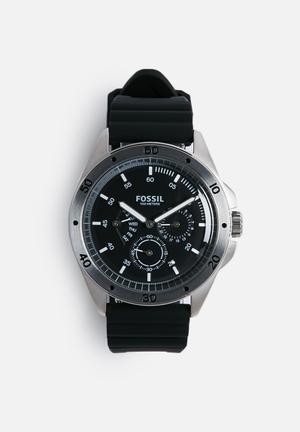 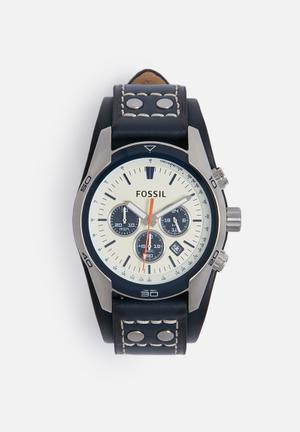 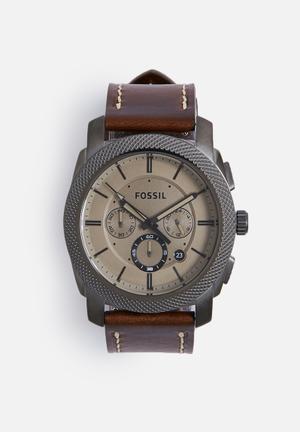 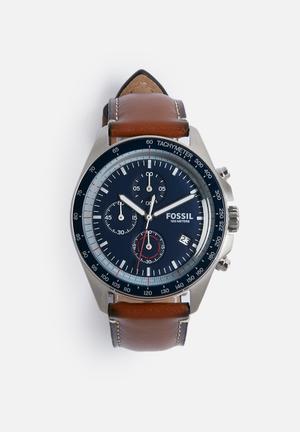 Ernest’s first look that he created for us has been styled for an office party, even though he’s still some way away from finding himself in an office just yet. Still, a boy can dream, and the look is minimal, pared down and plain, with sneakers to give it just the right amount of street edge. There are formal pants with a bomber jacket on top, making for an outfit that can work as easily at dinner as it can your end of year function, whatever that happens to be.

“Anything is possible. If you dream something you can make it happen if you put in the work. I’ve done a lot of things already that I didn’t think would be possible.”

Ernest’s second look is a striped long sleeve shirt, sneakers again, formal pants and a sweatshirt, which he feels would work for sundowners as easily as it could a much more formal occasion.

“I just got back from Johannesburg where I attended the MTV Africa Music Awards. It was amazing. Watching people on the red carpet I noticed that people kept things very formal. I don’t like that. I like to mix it up as much as I can. Sneakers. Jewelry. Like what Riky Rick does. A lot of people don’t agree with dressing like that for the red carpet, but I love it. I don’t wear a full suit anymore. I’d much rather wear it as separates.”

And now that he’s all dressed up, where will he be this holiday season?

“Well I usually take my holiday as it comes, but this year I’m definitely going to go back to Joburg. It was such an experience for me being in Braamfontein and experiencing the culture there. It’s such an amazing and diverse crowd. And everyone dresses up there and puts in the effort.”