Everyone loves a great story, yet few are as historically interesting as that of sneakers

From the gyms to the streets, to corporate meetings and exclusive celebrity red carpet events - you’re sure to see someone rocking a pair of sneakers. That’s because, when paired with the right threads, they look seriously awesome.

While sneakers are such a big fashion staple these days, nary a thought is given to where they actually come from.

Version of plimsolls worn in the 1870’s

As with all great inventions the sneaker’s light bulb moment started hundreds of years, as far back as the late 18th century. During the 1870’s people wore rubber-soled shoes that were known as plimsolls.

However, these kicks were pretty gnarly looking and didn’t even have a right foot or left foot. Interestingly enough, these directionally challenged fashion faux-pas may have actually been the blueprint for high-top sneakers. 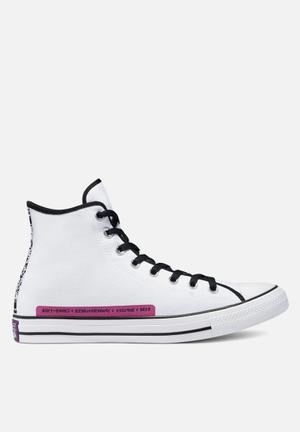 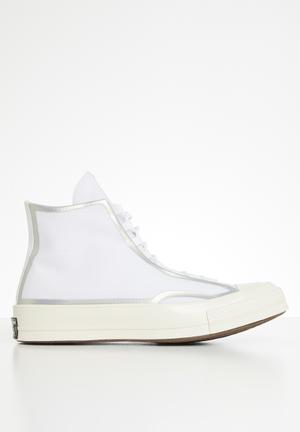 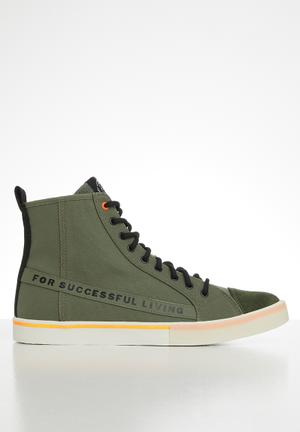 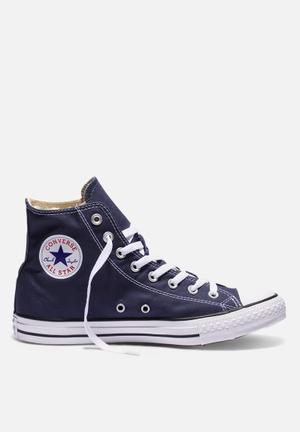 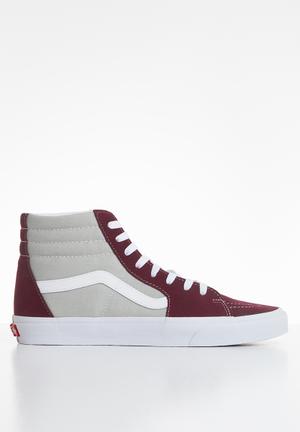 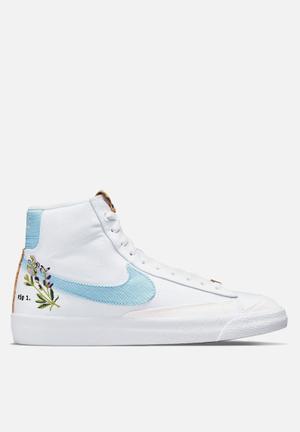 It was only 20-something years later, around 1892, that the U.S. Rubber Company designed a more comfortable rubber sneaker with canvas tops, known as Keds. By 1917, Keds, which also happened to be a low-top version or their ugly sibling, went into mass production. They soon adopted the nickname “sneakers” because they were so quiet that the wearer could sneak up on someone.

The same year, as Keds saturated the market, a true star was born. Enter the Converse All-Stars, thanks to a gentleman named Marquis Converse. Several years later, they were endorsed by Indiana Hoops star player Chuck Taylor and so were baptised as Chuck Taylor All-Stars.

To this day, these remain the best-selling basketball sneakers of all time. 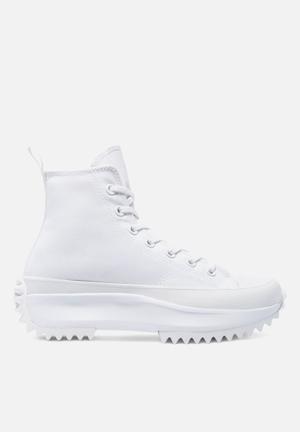 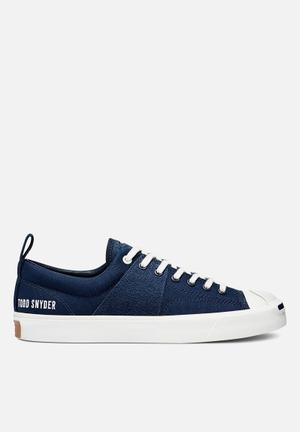 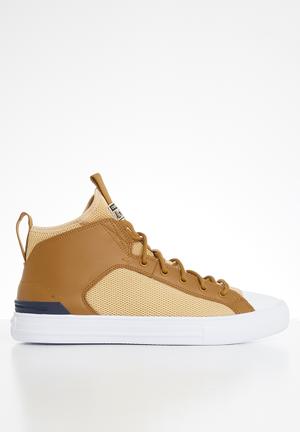 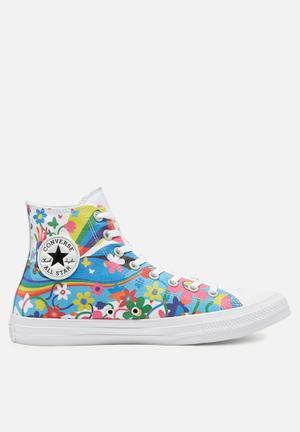 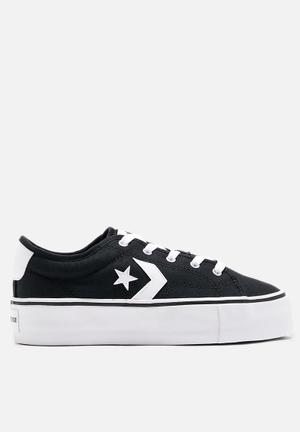 star replay platform all of the stars ox - black/white 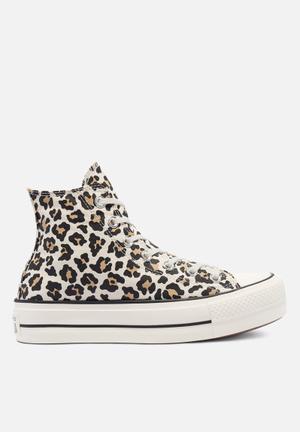 Track star Jessie Owens in adidas at the 1936 Olympics.

With the resounding success of the Chuck Taylor endorsement, the US sneaker market grew steadily post World War I and saw scores of young men go crazy for sneakers endorsed by sports stars. This also encouraged a range of men’s and women’s sneakers marketed for an array of different sports. This resulted in the sneaker entering the 1936 Olympic Games in Berlin and being popularised globally thanks to the US basketball team wearing Converse throughout the games. 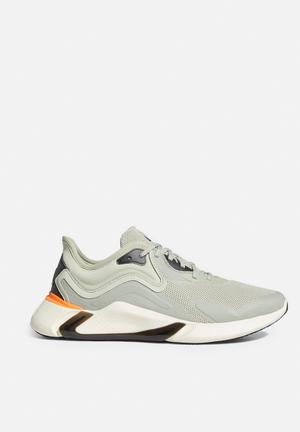 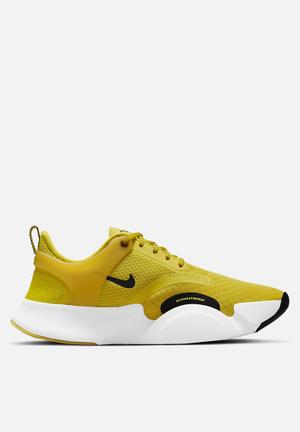 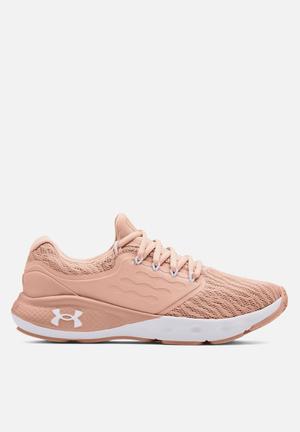 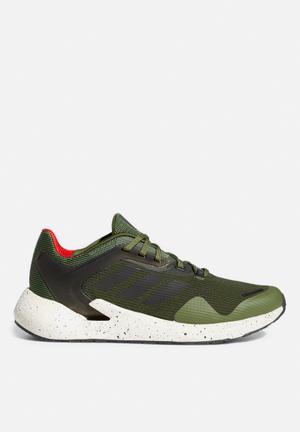 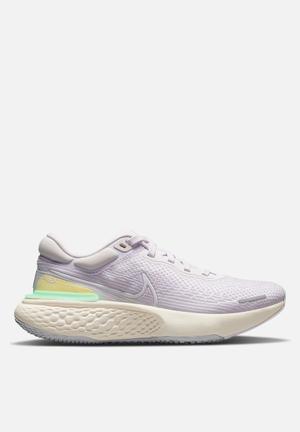 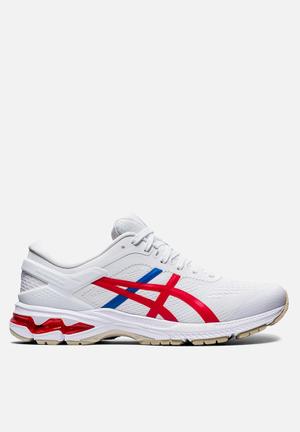 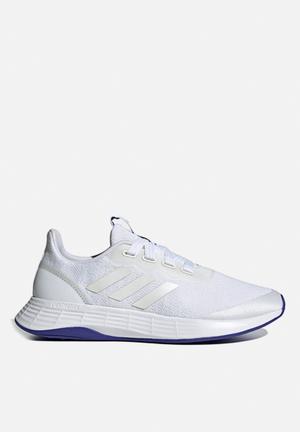 By the ‘40s, a number of sneaker brands that are still popular today hit the market and included the likes of Fila, Mizuno, New Balance and Gola, among many others. However, it was during the ‘80s and ‘90s that they really gained popularity.

As brands like Nike, Adidas and Reebok became household names, and more celebrities started to endorse sneakers, designs, patterns and colours evolved. This created the foundation for the look and feel of sneakers today. 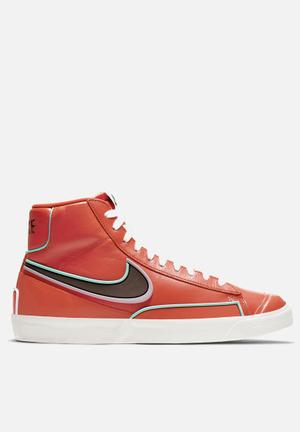 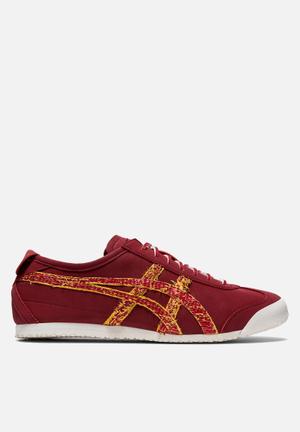 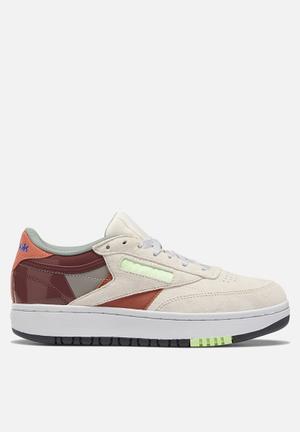 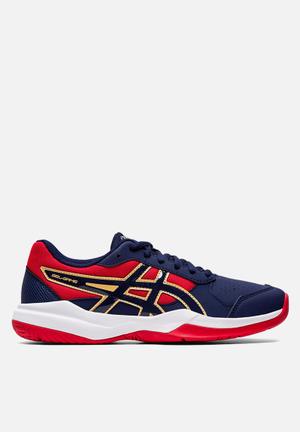 With celebrity endorsements evolving into collaborations with big music industry names such as Jay Z and Kanye West so too did the value of sneakers evolve. From around 2010, prices sky-rocketed and, today, it’s not uncommon to find high-end kicks selling in the five-figure price range.

Whichever way you wear them, one thing’s for sure … sneakers are here to stay and we’re pretty excited about the next step in their evolution. 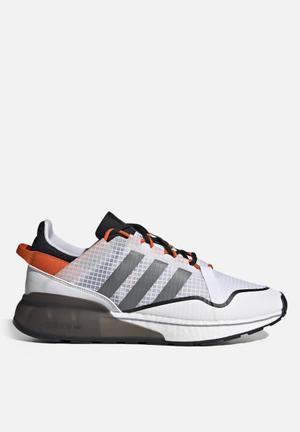 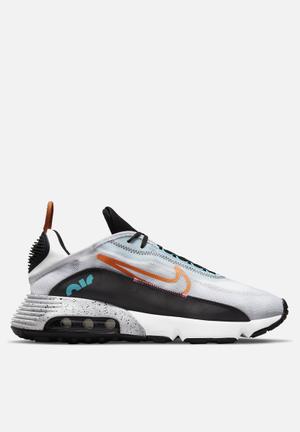 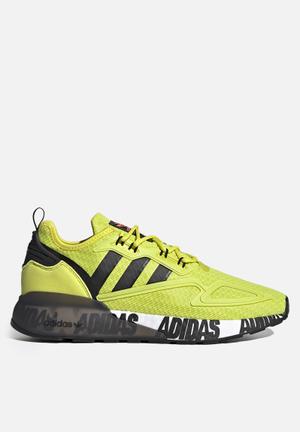 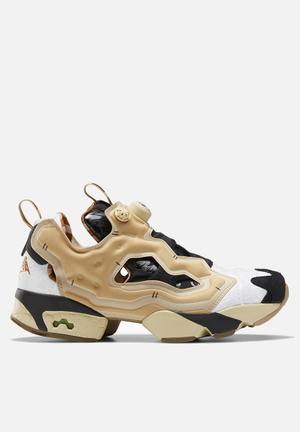