Superbalist uses cookies for the best shopping experience. Cookies may have been disabled due to an error. Manage your cookie settings in the browser settings.
GOT IT
02.08.2022

Dust off those Carvelas and umalume sandals, Unclecore is ramping up to be the next big trend taking over your regular groove spot and hangout joint.

Taking its cue from Black and brown uncles - and widely recognised in South Africa as the style DNA of trendy taxi drivers - the new trend is refashioning its distinct look into something more approachable for a younger audience. At the heart of this trend is a relaxed kind of sophistication with its own set of sartorial idiosyncrasies. Think chinos - worn higher than usual - with golfers or collared loose-fitting shirts tucked in, a necklace or two, fisherman or Gagasi sandals, and a hat to complete the look.

Looking to the past or to niche subcultures is nothing new within the fashion trends space.

As explained by fashion design graduate Riac Oseph, in an interview with Fashionista.com, for his Hugs (I Miss You) collection he gathered photos from immigrant uncles in Kuwait. Inspecting how Arab, Indian and other uncles from various ethnicities dress when confronted with new surroundings. Taking how traditional dress is impacted by new environments and influences.

Similarly, within a South African context, Black and Brown people had to adapt their way of dress to fit into a Eurocentric standard of “acceptable” clothing in past. However, they were still able to flip it around and make it their own giving it that cool edge that is still present in the modern day.

In sharp contrast to the Rich Aunt/Grootman aesthetic that gave an air of luxury to it, the Unclecore trend is a more approachable and attainable style archetype since it takes inspiration from the older generations in our families, and how they approach dressing in a comfortable yet stylish manner.

One of the early adopters of this trend is content creator Bafana Mthembu, whose weekly Sunday As’gqoke vlogs have catapulted his social media following and earned him much affection on our local social media streets. He explains that representation was the main reason he started.

Speaking about the trend, Bafana says; “I think the style on its own just holds so much dignity and honour. It makes you stand out and be taken seriously by people.“

“I felt that with the little following I have, let me use it to showcase how beautiful the Bhinca subculture style is and we just need to celebrate it.”

Additionally, talking about how he landed up doing the videos, he says; “the plan was to showcase a South African subculture fashion if that is the right way to describe it. When I saw how people love the first Taxi Driver/Bhinca look, I felt like that is the sweet spot I need to play in.” 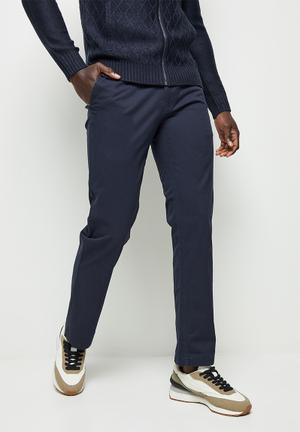 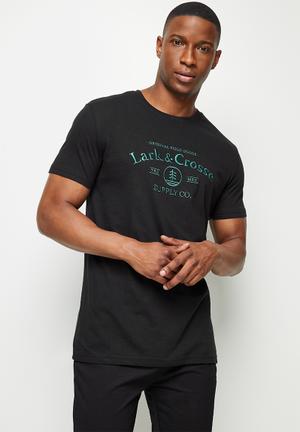 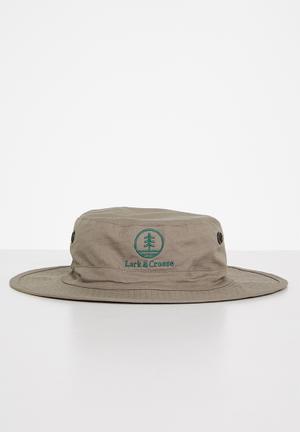 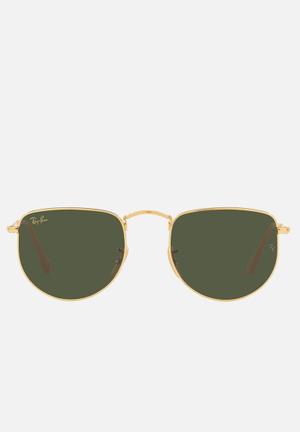 For those keen on rocking the Unclecore vibe, Bafana emphasises that quality should be the priority. "Style changes. You need to be diverse as an individual”.

Making it clear that the “beauty of the Bhinca culture is not being married to one brand but going for quality clothing."

Uncle Core is gaining steam and while Bafana said it’s hard to tell if it will be the next big thing sweeping the nation, he thinks “our brothers and sisters are doing an amazing job by keeping the culture going.” 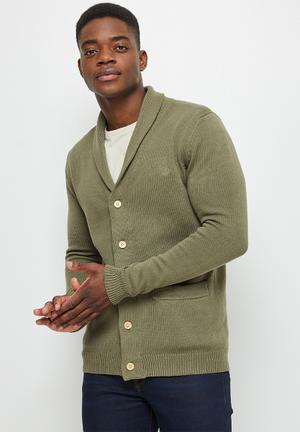 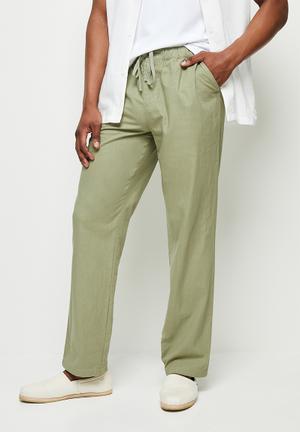 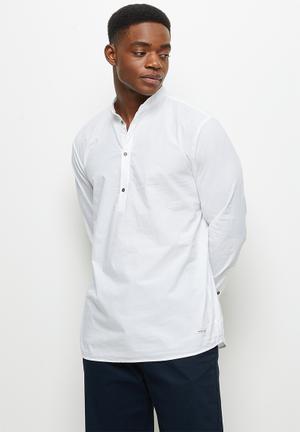 Clothing trends often do not live in isolation and speaking of how Unclecore lends itself to a lifestyle beyond the clothes, Bafana says it’s “more than just fashion, but unity and understanding brotherhood." He adds that there is also a [musical element] involved.

"I always look at it like izikhothane, and how Don Dada manages to go beyond just fashion.” 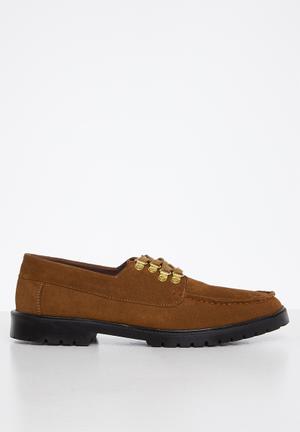 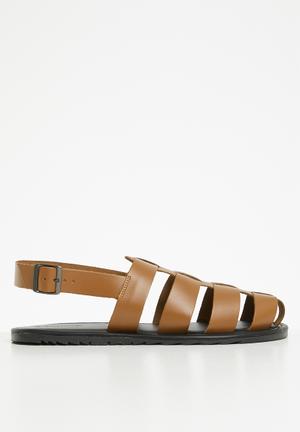 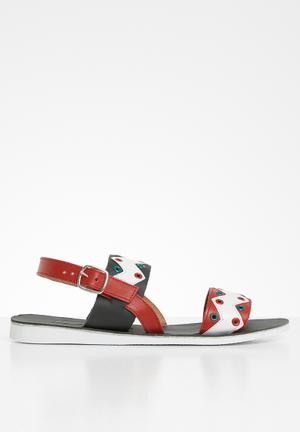 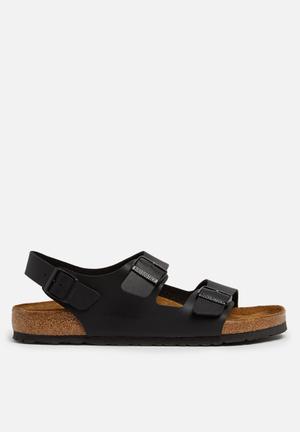