Superbalist uses cookies for the best shopping experience. Cookies may have been disabled due to an error. Manage your cookie settings in the browser settings.
GOT IT
08.07.2022

Maximalism is taking over the street style and the runway in a major way.

Maximalism is taking over the runway in a major way, and creating street style stars in the process.

The ebbs and flows of fashion trends are a tale as old as time. Currently, Y2K style is enjoying a moment and while those of us that lived through it the first time around are cringing at the thought of lowrise jeans, the heydays of maximalism are also making a gradual return.

At the height of the KimYe X Balenciaga craze circa the 2010s, minimalism was all the rage with neutrals, biker shorts, and simple bodysuits making constant appearances on Instagram feeds.

However, we are now seeing a move towards more colour, layers on top of layers, adding one more accessory before leaving the house and mixing patterns and prints.

The question is; why is this happening?

Throughout the decades, fashion has not only been a means of expression but also a political reflection of the times. When you look at the ‘70s, we saw more flowy silhouettes and femininity worn by both men and women. This was a reaction to the political climate. In reaction to this, we saw a lot of structure and more masculine trends taking over with shoulder pads and more formal wear becoming the norm.

Something similar is happening as we are at the beginning of a new decade. Minimalism reached its height right before the Covid-19 pandemic and in the depths of lockdown, items such as hoodies, sweat pants, and loungewear became the norm since we were stuck at home. 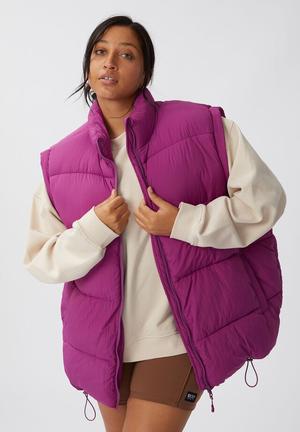 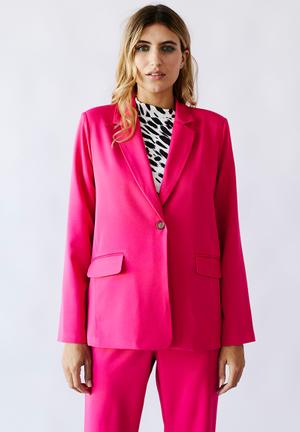 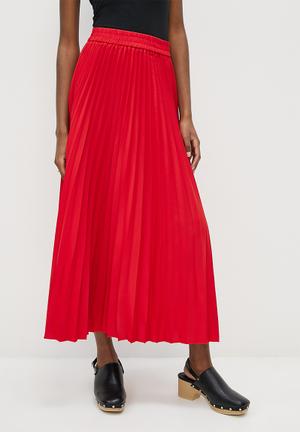 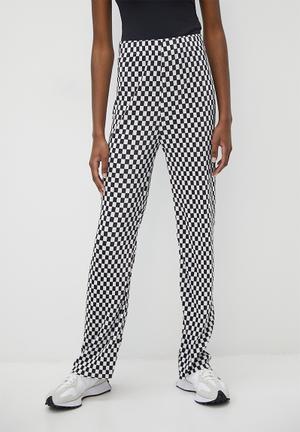 As a return to normalcy has since occurred, we’re seeing both fashion and music move towards a sense of freedom and overt self-expression. House music is having a resurgence with Drake’s latest surprise project, Honestly Nevermind, and Beyoncé’s Renaissance album on the horizon is predicted to give a sense of reclaiming outward expression and enjoying life "post-Covid".

Similarly, in fashion, we’re also seeing on the runway and street style that people are ready not only to be outside but be seen. The recent Louis Vuitton menswear SS23 fashion show - which was also an ode to Virgil Abloh who passed away in 2021 - saw exaggerated silhouettes, bold prints + colours, and a new take on layering.

The Thom Browne AW22 ready-to-wear collection from early this year also branched out with the mixing of prints, layering clothing items in unexpected ways and ornate silhouettes.

Speaking to Joburg-based Content Creator and proponent of maximalism Yasmin Furmie, about the rise of this trend, she expresses that it has been influenced by people who want to try new things after a time when we were previously Marie Kondo-ing many aspects of our lives.

She adds that the trickle-down effect of fashion was bound to happen since people take a cue from the "bigger picture" when it comes to trends.

And as a long-time champion of maximalism, Yasmin says that if you want to give it a try, then you must "do what works for you". 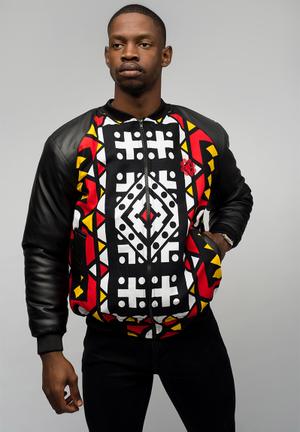 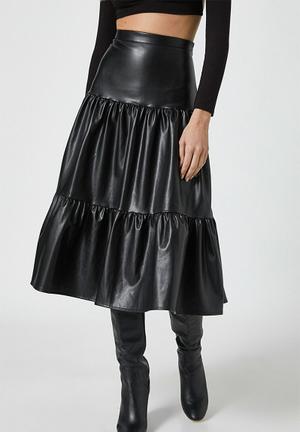 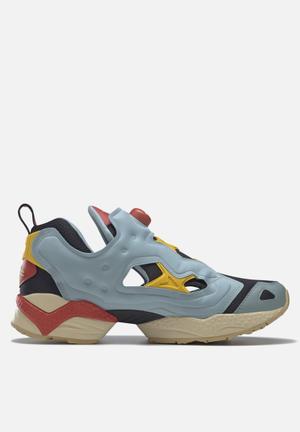 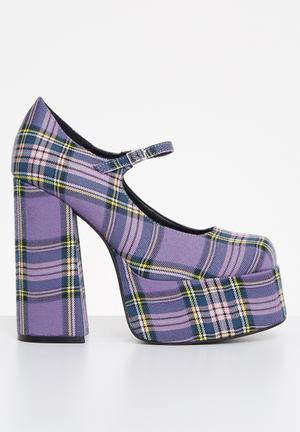 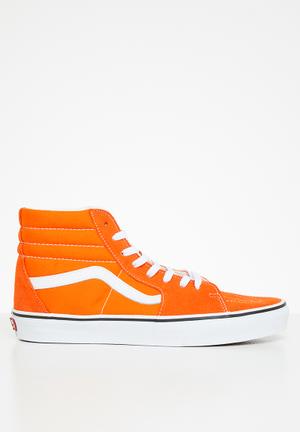 DJ, model, and content creator Pona Mojapelo, believes we’re in another “roaring '20s time period” and that the return of maximalism is a “response to the long-anticipated freedom to attend events”.

She adds that the sense of “why not” and “life is short” are more prevalent than ever before.

Similarly, she adds; ”I think street style will finally become more interesting to look at and a lot more fluid. I think we'll see more of a resurgence of statement pieces in streetwear, more colour, and a lot more accessories such as harnesses, multiple belts, and playful hats.”

To those that want to add some maximalist flare to their wardrobe, Pona says a statement piece similar to how haute couture house Schiaperellii incorporates them into their classic garments is the way to go.

“Another small step into maximalist style is scale; playing with proportions in ways that deviate from the norm.”

Fashion trends have always acted as a pendulum with many movements taking place as a reaction to the demand that happened right before and eventually finding a middle ground. For now, we are in a time where less is no longer more.

We’re back outside and this new sense of freedom has brought a renewal in self-expression as a means of release.