We get active with Aisha Baker and Wayne Parnell

Brimming with confidence about where her journey as one of the continent’s top bloggers is taking her, Aisha Baker has a lot to be proud of – and rightly so. Being nominated at the Nickelodeon Kids’ Choice Awards in 2016 was big news, but for someone as ever-hungry as she is, Aisha’s constantly on the lookout to do things bigger and better than before. “I’ve worked so much this year and travelled a lot, which is awesome. I’m really pushing to launch something of my own next year.”

It can undoubtedly be tough, being as busy as she is, to keep a fitness routine. Like many of us, when Aisha left school her focus shifted from organised sports and exercising to her burgeoning career and following her passions. However, once again, the creator of Baked the Blog and BakedOnline.com is showing us flames.

Aisha's husband, Wayne Parnell – whom she married in 2016 – has played an important role in her rekindled love for being active. Although she hasn’t gotten the Cape Cobras and Proteas bowler to do makeup tutorials or write award-winning posts on fashion, the two have certainly rubbed off on each other.

“Me being active before I met Wayne is a huge LOL! He’s influenced me on the fitness side of things. When I was a younger and in high school I was very active with my friend group. We used to go hiking and I’d be on the beach and skimboard. I hate getting healthy but he doesn’t so it’s rubbed off on me – now I work out three times a week and then we try and do something outdoorsy on the weekends like walk on the promenade or go for a hike.” 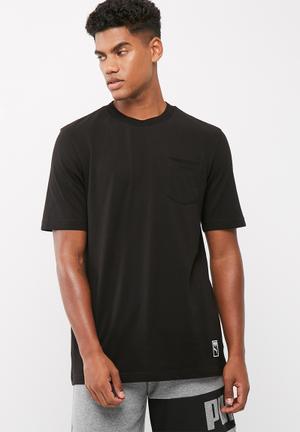 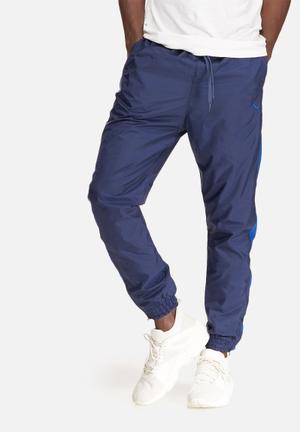 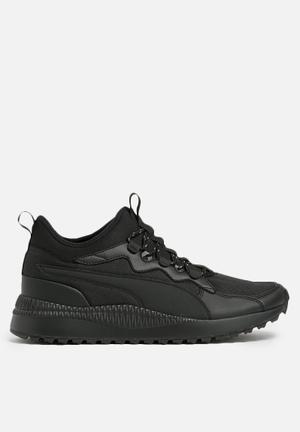 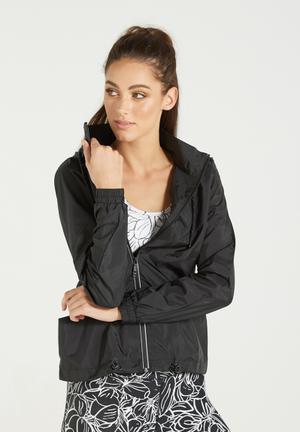 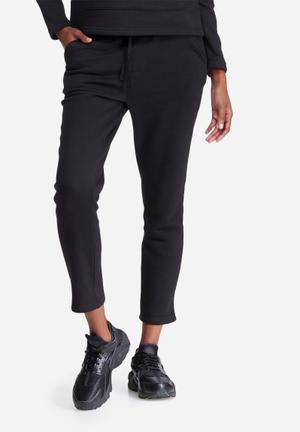 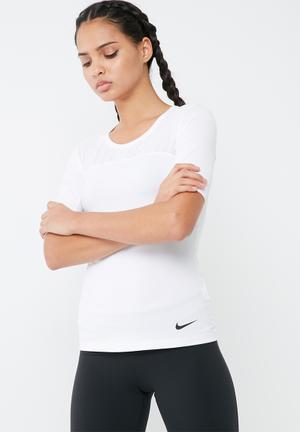 Having been groomed to be a professional cricketer from the age of 13 when he made the Eastern Cape provincial team, Wayne Parnell certainly knows a thing or two about keeping in shape. Judging from their inside jokes and humorous jabs at one another, it’s easy to tell that they’re having a great time staying active together.

“It’s all about progress and trying your best not to compare yourself to someone else. It’s more about having that mindset of, ‘I can do this today and I’m working on all these different things and then in two or three weeks’ time I’ll be able to do more, even if it’s only one more rep.’ With anything that you’re doing you just want to see progress and working out is the same. It’s fun: you sweat, you hurt, you laugh and ultimately you’re moving forward and being healthy.”

Aisha and Wayne both stress that having fun and enjoying yourself is a prerequisite when you’re working out with your partner and creating a vibrant atmosphere is a major key. Having to accept the fact that Wayne gets up at 6am, Aisha is now also up early. That means that they’re playing the freshest tunes from DJ Khaled, Ty Dolla $ign and Migos to kickstart the endorphins and to get their bodies moving and grooving right from the outset. The power couple are adamant that every little bit of exercise counts and emphasise that that doesn’t necessitate driving to the gym at the end of the day when you’re dead on your feet.

“I’ve really been into using resistance bands lately, especially when I’m travelling,” says Aisha. “They’re really easy to use, you can find workouts on YouTube and they’re very small so you can pack them in your bag. It’s a quick way to strengthen your core and tone your muscles.” Great for when you’re on-the-move and life is unpredictable, as it is for many in our fast-paced world, you can comfortably carry resistance bands around with minimal fuss and do bodyweight exercises almost anywhere. 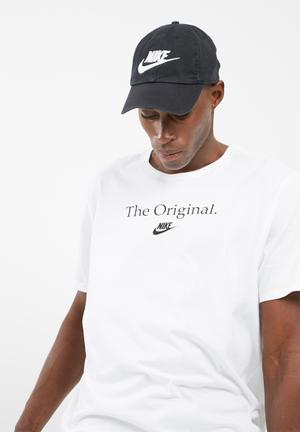 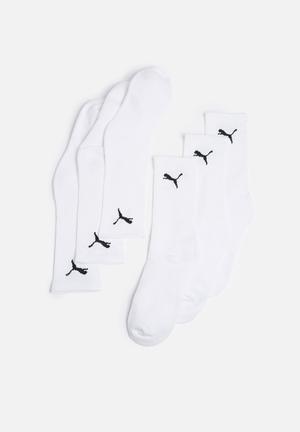 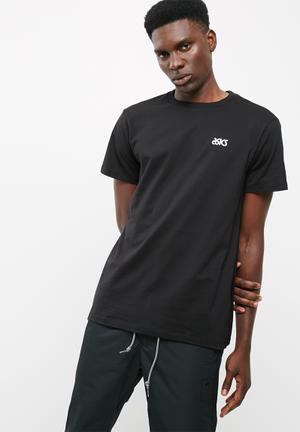 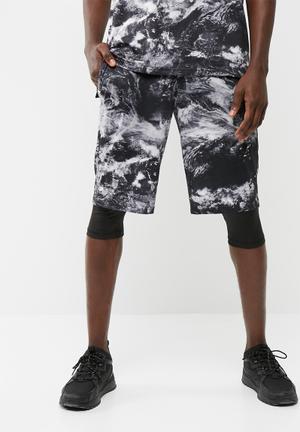 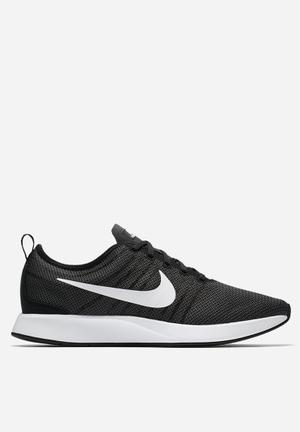 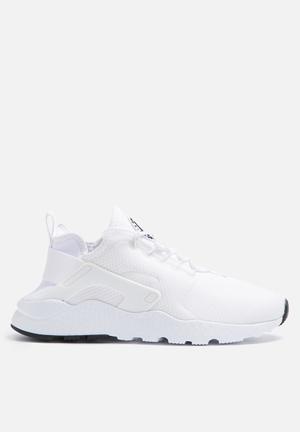 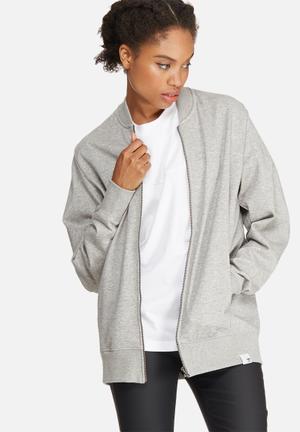 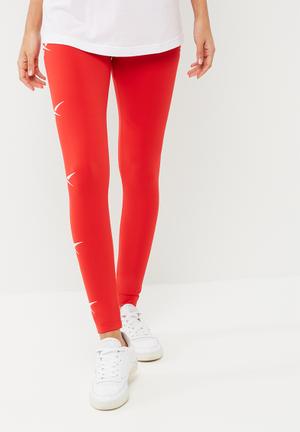 Without the hassle of swiping a card at a gym or needing to wipe down equipment, Wayne recommends bodyweight exercises as they keep you in your fitness lane without the pressures of feeling as though you need to do heavier weights – which can often do more harm than good.

“Bodyweight squats, lunges, jump-squats, push-ups and tricep dips on a chair or a bed are great exercises that provide a thorough workout. You can do bum raises as well, with your feet on the bed and they’re great to do together with your partner. So there are lots of exercises that you can do and I think we always try, even if it’s just fifteen minutes or twenty minutes, to get some in,” he asserts.

For the dynamic duo, the benefits of being active go beyond staying healthy and in shape: it’s also a fantastic way to maintain a relationship, especially being the busy people that they are. “Walking especially, is a nice conversation moment. Sometimes as a couple you get so busy that you don’t get to speak about what’s going on in your life, you’re just running the household and you’re so busy with work or whatever. It’s great to just walk for an hour and you’ll end up chatting about anything and everything,” Aisha explains. 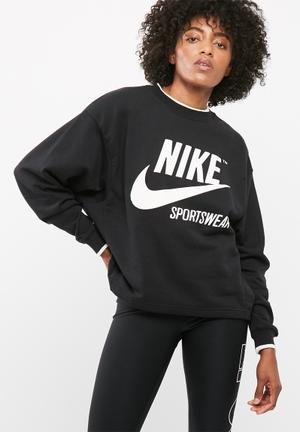 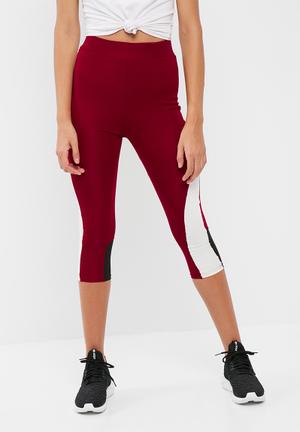 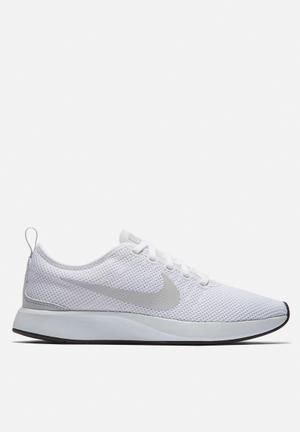 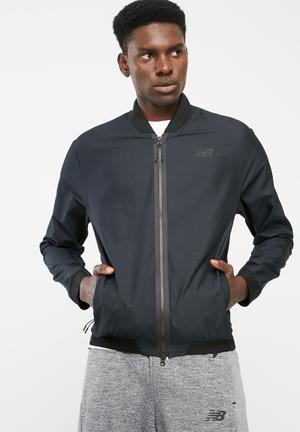 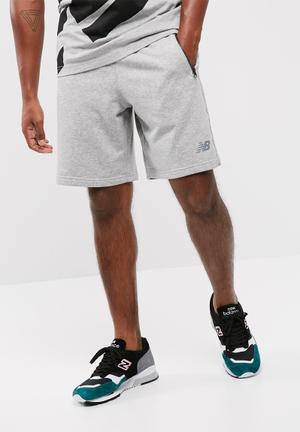 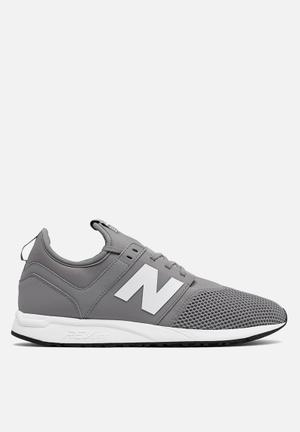 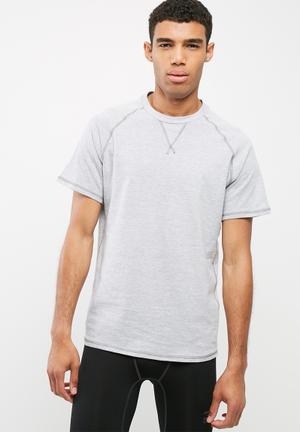 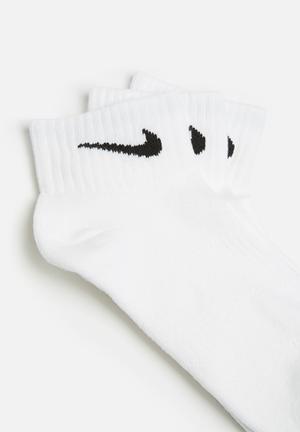 Alongside Wayne, Aisha also clocks in three sessions a week with her personal trainer, Enrico Plaatjies, who’s been keeping the Baker family fit for years. As she describes it, her training is high intensity interval training – which she does with both Wayne and Enrico.

“Wayne’s taught me new techniques for running on the treadmill. I usually go twenty seconds on, ten seconds off and then raise the speed by two notches on the dial. I found that really easy and exciting to do because you have to jump off the treadmill and that can be exhilarating!” 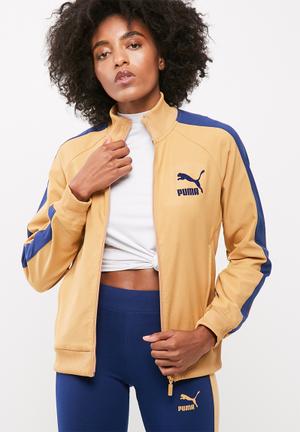 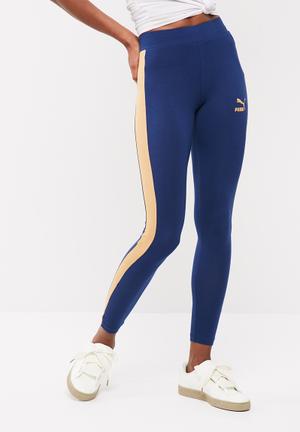 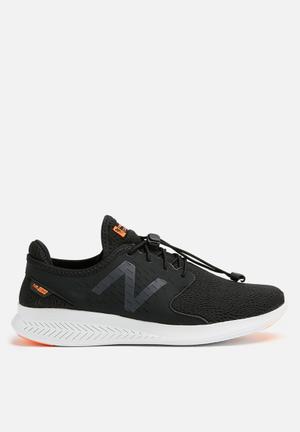 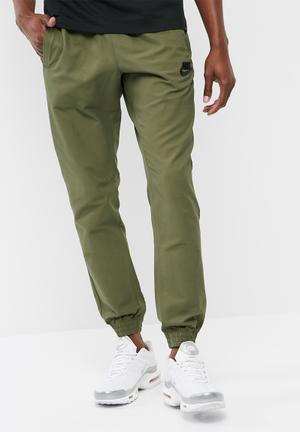 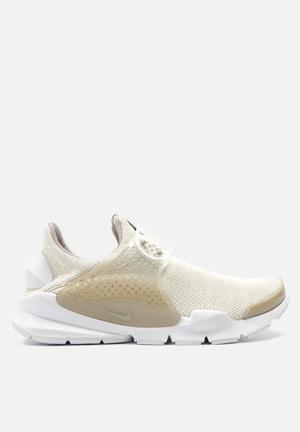 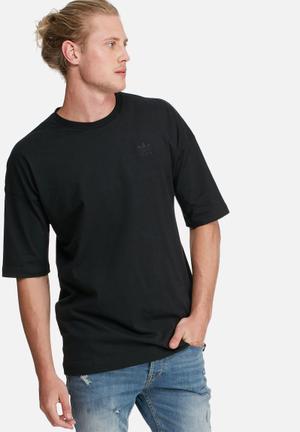 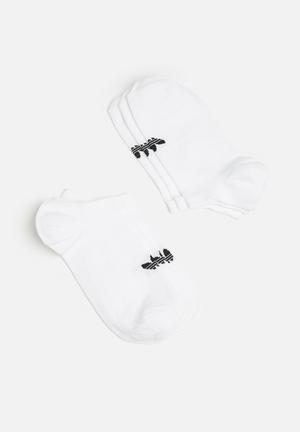 Whether they’re poking fun at each other or continuing their all-conquering trajectory along the South African social landscape, Aisha and Wayne have a clear and deep passion to help each other succeed and be the best they can be. Being active is but one manifestation of that and even though we’re in summer, the prime time to be told that your body isn’t good enough, they underline the importance of being active as a lifestyle instead of a seasonal fad. Equally, they contend, working out with your partner is a great way to get to know them in a different light and help them achieve personal goals with you by their side in a raw and intimate setting.

Set a day aside, plan a playlist with your boo, grab their hand and get jiving and jogging!