Traversing fashion, music and art has become second nature for the culture-chameleon

It’s a sleepy Saturday morning in Blairgowrie and I’m sitting across from Anthony Bila at the Happiness Café, debating the neighbourhood as ‘next in line’. He reckons it's prime real estate: quiet, central, and good value for money. I’m pulling a face when Khaya Sibiya rolls in on a black BMX, Woolies packet dangling from the handlebars, and rare Losers sneakers on his feet… I swallow my tongue.

Known for his part in building the Boyzn Bucks brand, and more recently his own mobile fashion truck and label, Punk And Ivy – started with his wife, Bianca – Khaya Sibiya is a jack of all trades. He’s a stylist, artist, father and musician – there isn’t anything the man can’t try, do, and transcend.

“I’m a polymath right now. People always say you do so many things but I think I’ve actually gotten to a point where I’ve mastered them. Kudzi (Kudzanai Chiurai) once commissioned us to do something for his magazine – for his Black Presidents exhibition – and he commissioned a bunch of different artists to create their interpretation on it. One piece I did was a human throne. I painted myself gold and took pictures in different poses and then put them together in post-production to form a human chair. I wanted to put my blood in it, hair, DNA – everything – to make it a real human chair but, unfortunately, I didn’t get to be part of the process of making it, which was a bit strange.”

I’m tickled by the nonchalance with which he talks about dabbling in various fields throughout his career, and it dawns on me that I’ve never really sat down and spoken to him before. We never get more than a brief exchange of greetings and warm hugs when we see each other, and it’s setting in how important so much of his work is to him.

Traversing fashion, music and fine art has become almost second nature for Khaya, the culture-chameleon. A stalwart in the industry, his impact has resonated from popular hip-hop styling to the evolution of Kwaito music, making it new and interesting for the modern African consumer.

“Fashion was the come up. It started in high school and there was heavy competition with your get-up. My homies and I were really on the mpahla, the panstula and the Italian vibes. Homies were rocking some flamboyant styles. I remember this one dude who did poorly at school but he would wear labels as school uniform. Dunhill grey pants and a Boss white shirt, he was killing them! After I dropped out of studying business economics at Wits I started taking fashion seriously and began to work in retail at Diesel. I was a freelance stylist at the time as well, so to avoid a conflict of interest I worked under the alias, Justin Case, at SL Mag.”

For a time, Khaya produced music, which he proudly announces he owns the masters for, under the name Bhubesii, a musical alter ego. Now, though, he seems to have evolved out of that personality and emerged as a more contemporary, multifaceted version of his musical self, under a new name: Kobayashi.

“You know The Usual Suspects? Kobayashi is the advisor to Keyser Söze. With Boyzn Bucks I asked myself, "Who’s the advisor to the main ou?" because that's really the top guy. Everyone wants to be Keyser Söze, but I was like, "Na, I want to be Kobayashi!" Kobayashi is a different identity – he moves with the times. I’ve always rapped in vernac. I used to go to cyphers and everyone would be rapping in English, and I decided that if we are going to rap in Africa, we gotta rap in our own language. It reaches more people, and I haven't changed with that.”

Khaya echoes the sentiment of culture being a moving, breathing and changing entity in his actions. Taking parts of his heritage and welding them to the material aspects of the West has become an integral part of creating a unique perspective on what it is to be an African creative.

“I feel like I’ve outgrown Bhubesii. Bhubesi means 'lion' in Zulu. Some guy in the hood gave it to me, he said he always saw a Lion when he thought of me. Bhubesii has gone through so many different phases of the music. We went through that jazz moment with the samples and riffs, the punk raps, and then we began experimenting and changed the sound. Even the crews I was working with, like the homies from Black Sunday, fell off. So I took a break and did the fashion thing for a while, which also helped with my transformation. I even started getting beef from hip-hop guys because I moved to focus on fashion and was rocking red skinnies, so I did a diss track to hip-hop called ‘The Thrill is Gone’. I was even singing on it! It had different beats, so I thought, 'Yo, let’s make a fashion album!’ Bhubesii was very African and very ‘power, power,’ whereas Kobayashi has more of a live-a-little attitude and it incorporates the fashion side. I think it’s more holistic.”

As he talks about his work, I hear an archive of local and international references that burst through the seams of his mind and out into the world through his art. The music has a lot of history. His art has so much politics, and the passion with which he describes those things has so much heart.

“I read this Bubblegum Club review of my last EP and the writer nailed it by describing my sound as 'future sci-fi Kwaito'. It's vapour-wavy, obviously hip-hop based, but I f**k with the Kwaito vibes heavy. It’s future Kwaito because it’s got similar elements but then I flip it on its head in terms of references.”

This push and pull between history and modernity, heritage and popular culture, is what allows Khaya to play with these various mediums to create his own personal version of the chronology of contemporary South African creativity. Give his latest track a listen below. 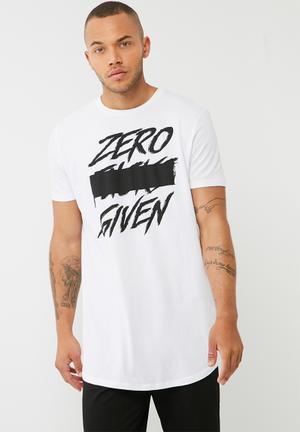 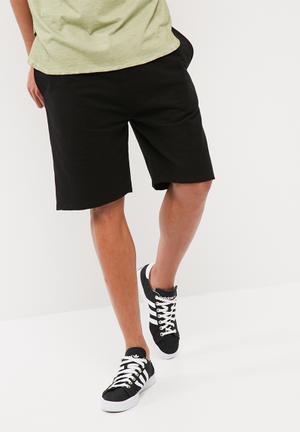 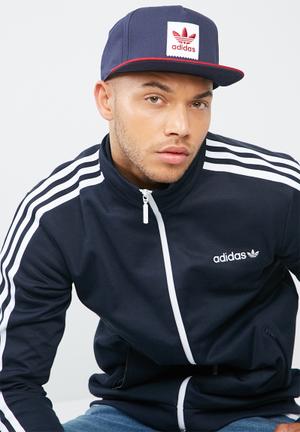 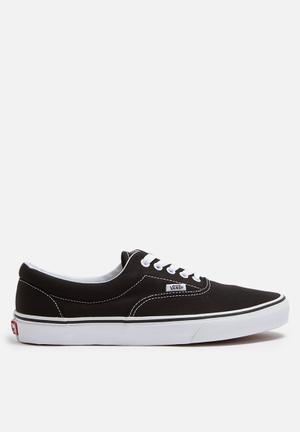 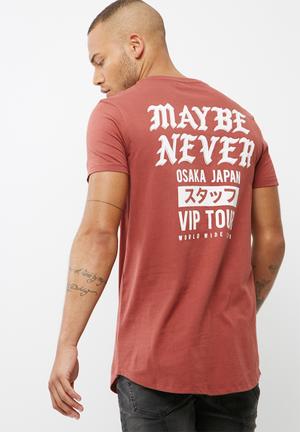 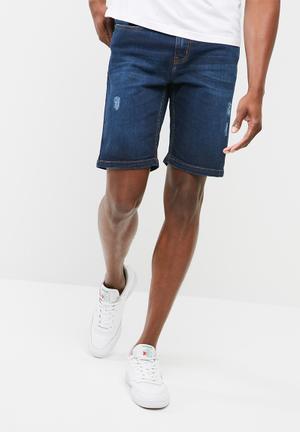 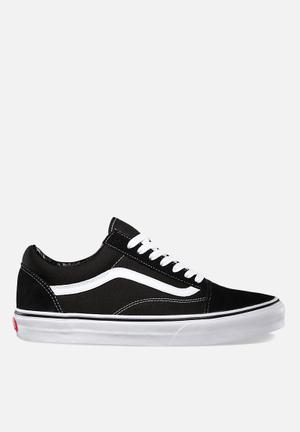 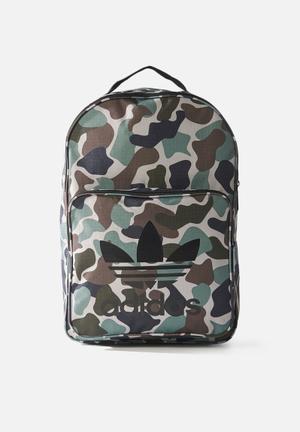