Superbalist uses cookies for the best shopping experience. Cookies may have been disabled due to an error. Manage your cookie settings in the browser settings.
GOT IT
06.03.2019

Lebohang Masango has got this life thing on lock

“The reason why I love the poets, musicians, artists that I do is because they finished their work and they put their work out there and whether their work garnered achievements or not, it reached me.”

Talking to Lebohang Masango should come with a warning. Do not engage in conversation with her if you’re having a lazy day. She is an academic, poet and children’s book author - and that’s just the idiot’s guide to her CV. Do not ask her opinion about anything – from hip-hop to fashion – if you don’t feel like replaying the conversation in your head for hours, sometimes days, afterwards. She will make you wanna break up with your boyfriend, even if you’re single. She will make you wanna get a new degree, just to flex. But mostly, she’ll make you wanna do something – anything – just to once understand the naked delight that lights up her face when she talks about creating something out of nothing. But then again, to her, it’s just her ramblings, as she says when we wrap up the interview one Sunday afternoon.

It’s been done to the point of ridicule, but the whole “She was wearing a black cashmere sweater with jeans that made her ass look like it was carved by Michelangelo” intro for interviews with women bears repeating in this instance if only to say that Lebohang Masango’s whole look is probably the least interesting thing about her, and that’s saying a lot when talking about someone who makes you understand why summer dresses were invented.

In the golden age of oversharing where people often dabble in some faux TMI as a strategic foray into #authenticity, it’s truly fascinating when someone deliberately and systematically withholds information, not as a long-con or a bigger ploy, but simply because they find it all a bit boring. “I don’t talk about anything else on social media but my work because that is all I find interesting about my life,” she says without even a hint of a subtweet. Describing herself as an “anthropologist, author and activist”, a niche triple threat that inspires at best and intimidates on the regular, the truth is, Lebohang is not here to inspire or intimate, but simply to create. “Mainly I’m a person who writes,” she offers as a summary perhaps aware that her numerous achievements can be dizzying to process. A Master’s candidate in Social Anthropology at Wits and a newly appointed UNICEF South Africa Volunteers Advocate are just some of the highlights in case you were wondering…

But she’d probably be bummed if it made you feel the pangs of imposter syndrome as she feels it too. Her antidote to the malaise of “what the hell am I doing” isn’t to look way but to lean the hell in, “I allow myself to think, to be the other parts of myself. I use the sweetest, best words for myself. I accentuate the positive and don’t give too much oxygen to the negative.”

The more time you spend with Lebohang, the more you see how she is always thinking about time. How she’s using it, how it can be used, how it moves so fast, but this doesn’t seem to make her anxious if anything it appears that she’s confident in her place in time. “Everything that I do is good for me and it has to happen,” she says as though she has repeated this all-encompassing mantra many times, sometimes as a salve, sometimes as a promise. Speaking about how she manages to be so productive, she offers this, “I think it’s important to honour your body and honour your mind. I give myself really long breaks so now it takes me longer to achieve things but I achieve them with so much more joy.” Shaking our collective deadline anxiety to its core, she says, “It’s a blessing to have a deadline,” and you almost believe her. But don’t get it twisted, this isn’t about some surface-level rise-and-grind productivity, “My responsibility to myself, to my ancestors, to my parents, is to be the best me I can be.”

“I like to fuss as little as possible when it comes to what I wear.” 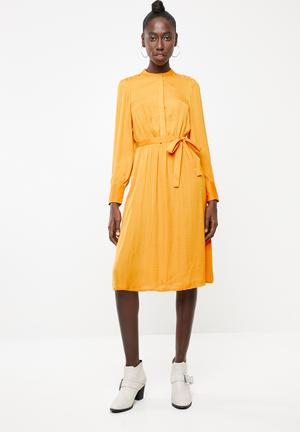 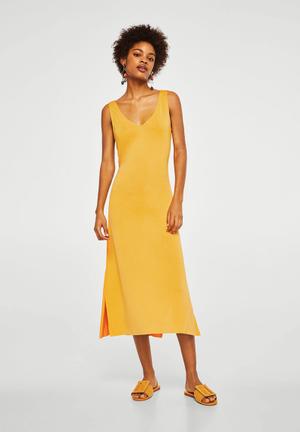 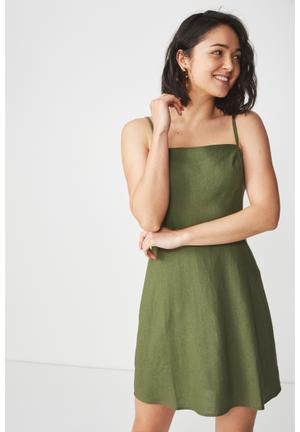 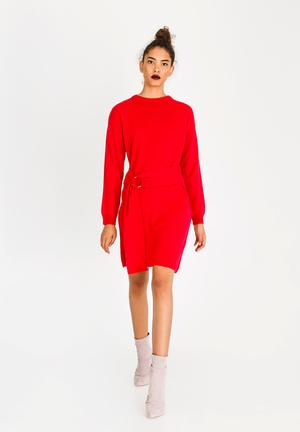