The 22-year-old rapper, producer and DJ from Johannesburg has been a hip-hop head since 14, who quickly identified rap as a means to express his thoughts. Savio's experimental musical ear steered him towards various other musical genres and he's currently inspired by the likes of Kaytranada, Disclosure and The Soulection movement. You can hear this is the mix he put together for TWoU, which revolves around flips of some old school jams and a few recent ones, too. A mix that features funk basslines , Afro Beats, Kwaito drum patterns and Electronic chord progressions. Push play and then read our quick Q&A with Savio after the jump.

What was the first album you bought?

The Slim Shady LP. My older brother actually bought it at the time but it basically belonged to me the way I was bumping it non-stop.

Which song changed your life?

That's gonna have to be 'The World is Yours' by Nas

How has your taste in music changed over the years?

Progressively I've become more lenient towards anything that isn't 90s Boombap, Lofi hip hop or Soulection Radio. Being a producer sample digging has taken me from Dizzy Gillespie all the way Bossa Nova, but I'm still keen on anything that sounds good.

What's in this mix you made us?

Predominantly songs that I'm playing, a mixture of electronic and hip hop, a whole bunch of thick basslines and a lot of flips done by me.

Where should we play it?

It would be perfect for any chill session, art gallery or fashion show.

I'm honestly always cooped up in my room chopping samples, recording music or watching anime but I can guarantee the night life is still as urban, culturally diverse and dynamic as ever.

Where can our audience see and hear you?

I'm usually at Kitcheners or The Living Room in Braam.

Who are the local rappers blowing up right now?

Definitely Myself, The homies Zy and RobTm. Shout out to The Erratic Assassin, Vitu and also JiggyWorldWidee 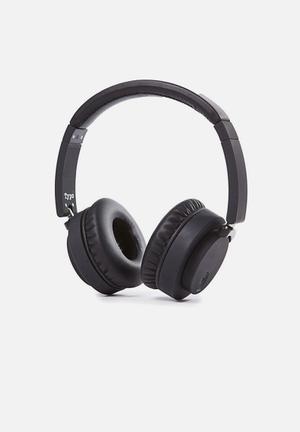 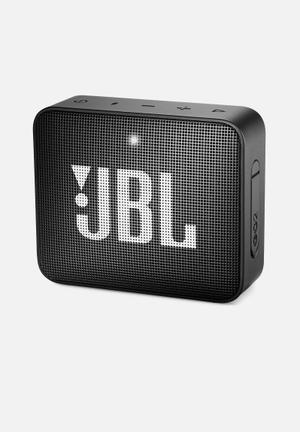 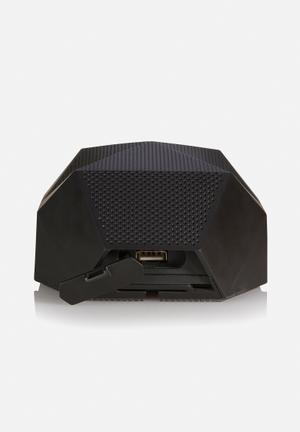 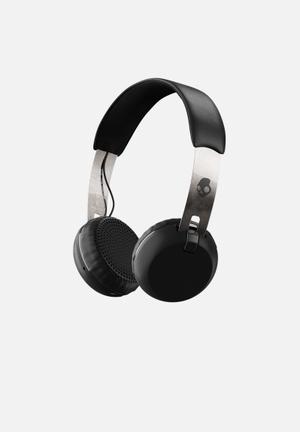 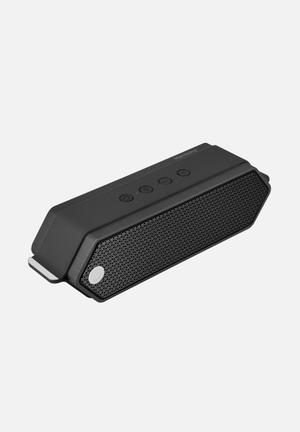 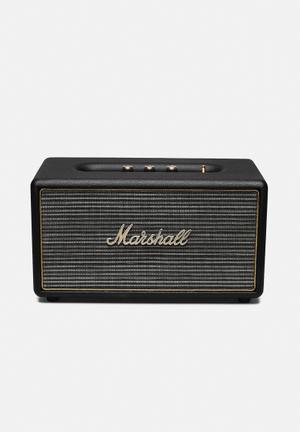 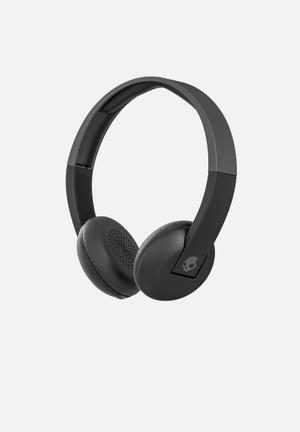 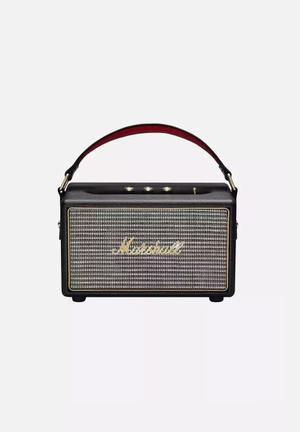 Brandy - 'I Wanna Be Down' (Grades Flip)

Pharrel Williams - 'Can I Have It Like That' (Savio Flip)