Inside the apartment of I See a Different You

Fhatuwani Mukheli insists on fast internet, quality speakers and a bed like a hotel suite's

Growing up Fhatuwani Mukheli had a tough time deciding what he wanted to do and was stuck between wanting to be an artist and an athlete. After deciding on the arts he then had its various disciplines vying for his attention, however, he could never pick just one and today the multi-disciplined artist paints, illustrates and takes photographs without ever had any formal training.

The idea of being a starving artist didn't appeal, and so Fhatuwani got into advertising, art direction to be specific, which gave him a chance to work visually while flexing his ideas. Applying his mind to the ad-world for seven years, it led to him discovering photography and the need to offer a counterpoint to the typical narrative around what it means to be an African. Together with I See A Different You co-founders Vuyo Mpantsha and Neo Mashigo, and twin brother Rendani Mukheli, Fhatuwani quickly became a force, and once he realised that he could turn his vision into a business and buy himself out of his nine-to-five at the ad agency he was working at, he did, and turned his focus to work that resonates with him.

Fhatuwani moved into his apartment three years ago, and has slowly been improving the fixer-upper to meet his tastes ever since realising that he needed to make a few adjustments to his lifestyle.

"When I moved here I was in a bad period in my life. For a year I did nothing here, it was a dungeon I'd just sleep in. The next year I started making the place more comfortable and now that Sarah (Sarah El Kalawy, his girlfriend, who you can see in bed with Fhatuwani, here) is here, it's much nicer because I don't come back to an empty house. I like making it comfortable for the both of us."

Key comforts for Fhatuwani start in the bedroom and include a proper bed and the best bedding he can afford.

"I believe that the bed should feel like a hotel bed, it's a place where you spend most of your time so it should be as comfortable as possible."

Fast internet and good speakers are also high up on his home's priority list, both because of his insatiable hunger for music and how he requires being connected for all aspects of his work.

Looking around Fhatuwani's apartment one is able to spot the distinct art, most of which has been created by him. A particularly arresting piece hangs near the dining room table, which has a specific tonality, rawness and familiarity for those who have been following the work of I See A Different You.

"That is one of our artworks that we shot in the Drakensberg, I stole it from our office because it was collecting dust and I thought it would look better here."

"Here" is an apartment block in Killarney, and even with one particularly problematic neighbour downstairs, this is a positive place for Fhatuwani as he enjoys being around more mature and established people who tend to be a good influence on him.

"I think if I was in an apartment block where there were younger people I'd be more tempted to go partying... Young people always have activities. Here it's quiet and everyone is minding their own business. I'm one of five young people that live here, which is the best thing for me."

His couch is his comfort zone, and Fhatuwani spends a lot of time here saying that it serves as an area for both work and play.

"I like to do my research here and can sit for hours scrolling through images and saving photos in my inspiration folder."

Along with laying down on his couch for these research sessions, the kitchen is a place that he likes to spend time cooking with Sarah.

"Sarah and I love cooking. She'll make beef stew and I'll make lamb shank and we'll cook a lot of food that we'll then eat throughout the week."

Fhatuwani believes that unless shared with someone that you love, a house can never be a home, and it's for this reason that his next project will be renovating the kitchen.

"I want to make it nice for Sarah." 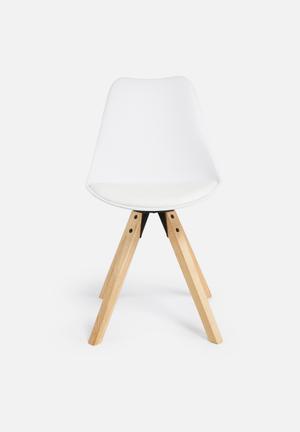 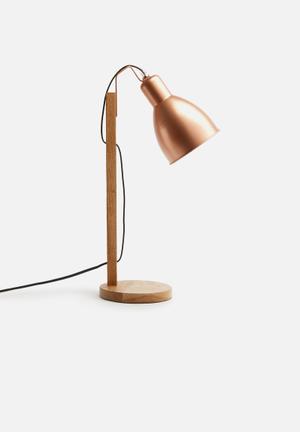 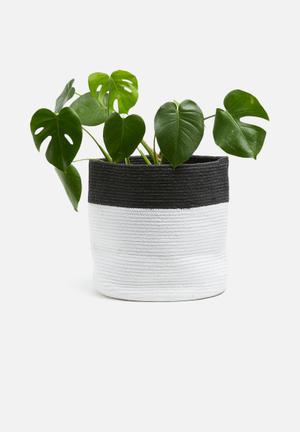 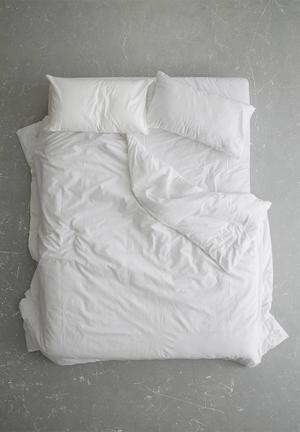 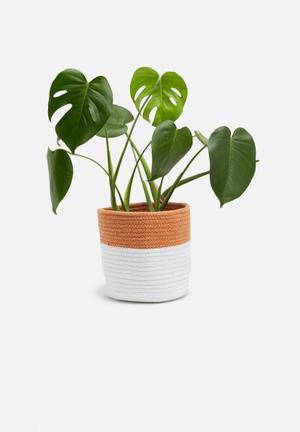 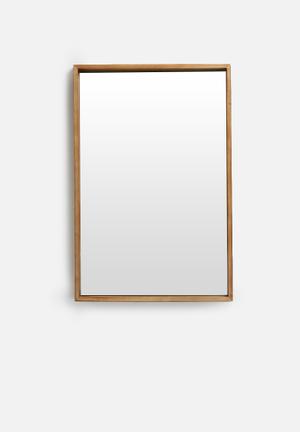 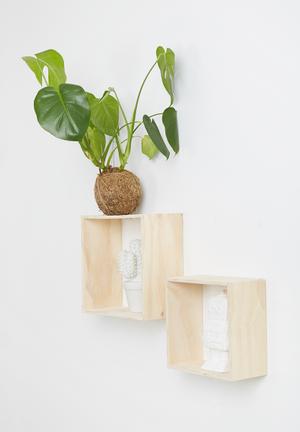 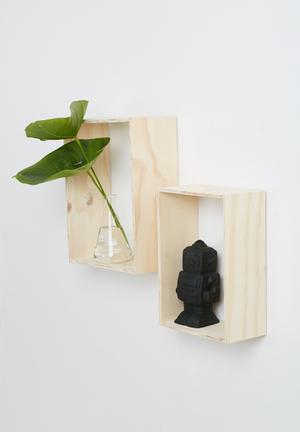 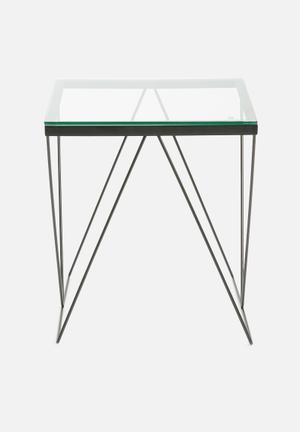 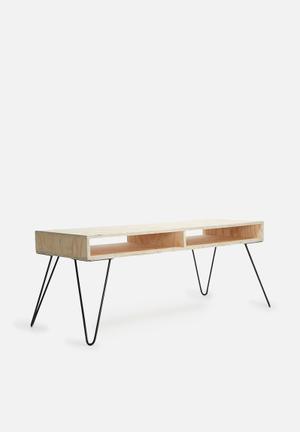 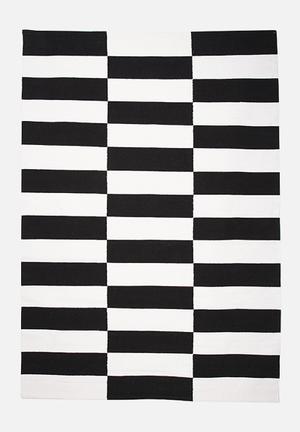 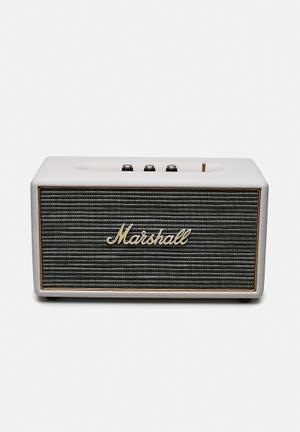