Is this the best denim for skateboarding?

When it comes to denim different guys look for different things, and for skateboarding’s Khulu Dlamini that means no bootleg fits, no unnecessary decoration, a do-it-yourself approach to rips and tears and, perhaps most importantly, good value.

Like crime skateboarding doesn’t pay, and in the same way that he’s creative with how the money comes in, Khulu’s not about to throw it around as recklessly as he does his body. His jeans though? There's no need to be precious and whether it’s grip tape rubbing up against the fabric, wear in the seat from bails, or broken belt loops, whatever he wears eventually wears to him, becoming distinctly Khulu.

Born in Lesotho, but a Durbanite by definition, Khulu calls himself a lifestyler, a guy who’s all about the good times, and so The Way of Us asked him to put a few pairs of basicthread denim through their paces and followed him around for the day.

“I like the straight and regular fits. They can’t be too tight. I like it when jeans have stretch. They actually have to have stretch otherwise you’re restricted from opening your legs and can’t move as freely. If they’re loose or have spandex in them it’s easy.”

“The shoelace thing is functional. The webbing belts we wore used to pinch at the belly and we found that a shoelace was a lot more comfortable. Also you break shoelaces a lot when you skate, so it’s there as a backup if you need it.”

“I’ve always liked the colour of denim and prefer darker washes. I’ve got into a few of the lighter pairs now, but I find that they look dirty really quickly. Dark denim means I don’t have to wash my jeans until I can see the dirt. A friend of mine showed me how to put my denim in the freezer to kill the bacteria, so I do that.” 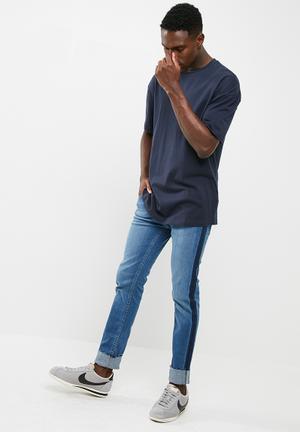 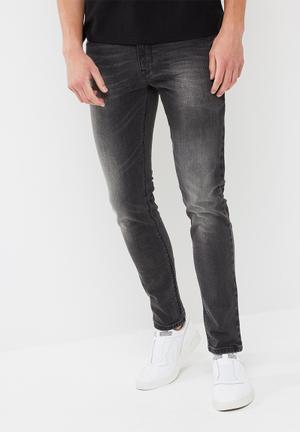 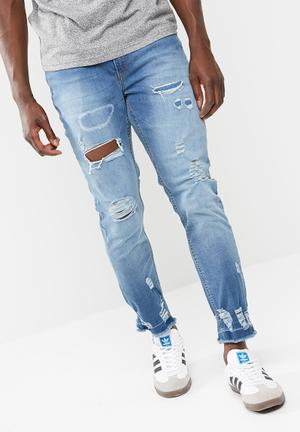 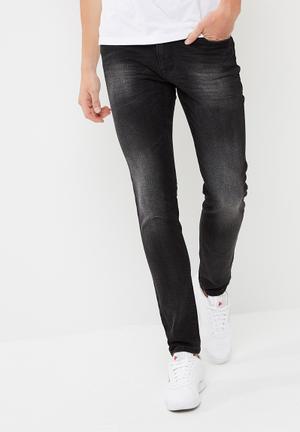 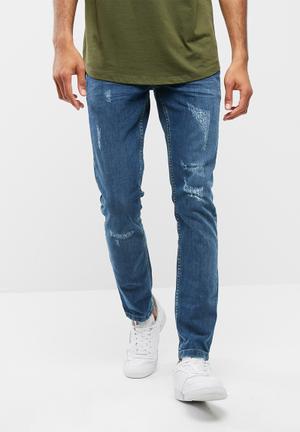 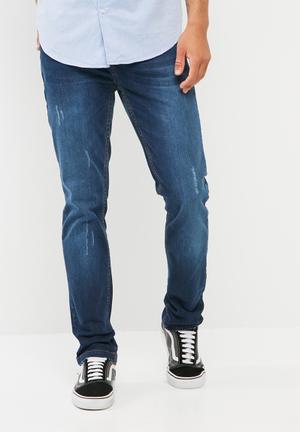 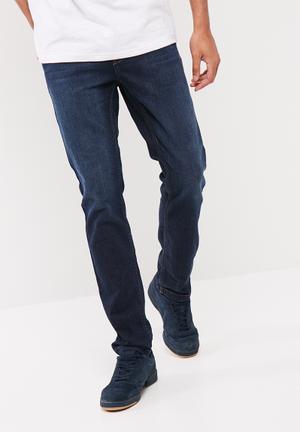 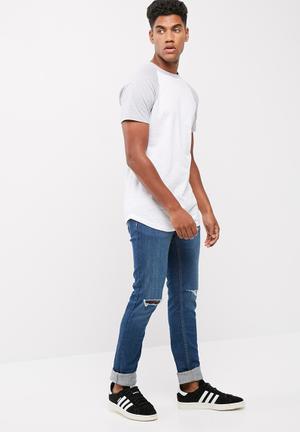 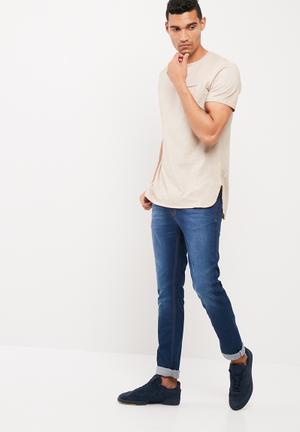 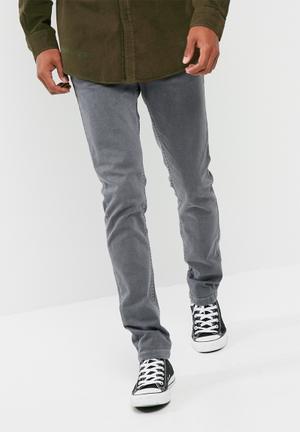 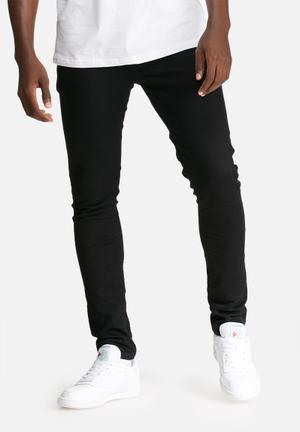 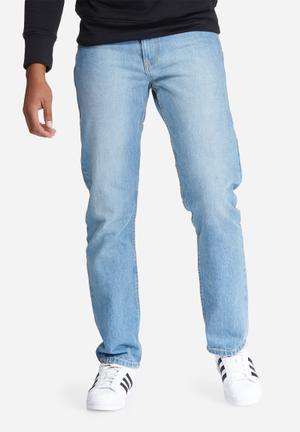 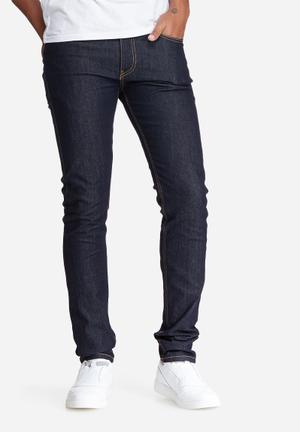 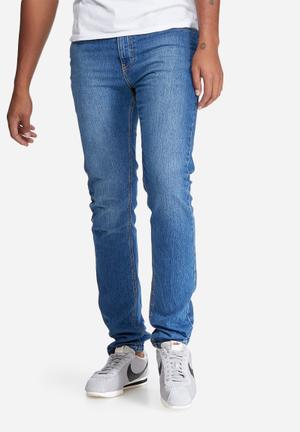