By his own admission Hayden Manuel’s life is like a movie and, as a boy growing up in Grassy Park, he could’ve never imagined just how far a solid sneaker game would take him.

Having built a reputation as an authority on street culture, music, fashion and kicks, he’s reaping more of the game’s rewards. We visited him at his new office, just a few months into his new job as sports style marketing manager for Puma.

“Big Gorgeous, skin-tone flawless” Hayden greets us in the foyer of the new Puma headquarters, a building that takes inspiration from the mothership in Herzogenaurach, Germany.

A personality as big as his needs space for him to spread his wings and, set in the Durbanville Hills, this new building used 4 359 m(3) of concrete, 508 000 bricks, 850m(2) glazing and 61km of cabling. A skybridge stretches over the road and connects this building to the 12 705m(2) warehouse. All the street lights are Puma shoeboxes.

Clearly the novelty of working in a space like this hasn’t worn off yet and Hayden proudly takes us on a tour with a but-wait-there’s-more tip…  The Luketorium, an auditorium named after the Puma GM’s love for presenting, has six banners featuring Puma ambassadors that roll down remotely. On stage is a Puma logo that lights up in different colours of the spectrum. Each of the meeting rooms is named after a Puma athlete with corresponding quotes and graphics. Then we’re told to put our cameras away as we’re scanned into the brand showroom via Hayden’s ID card.

“I’ll often take my laptop in here to work, sit on the floor, build a wall of shoes around me and just soak up that new shoe smell. Before a brand guy, I’ll always be a sneakerhead first."

Growing up on a strict diet of Air Max kicks and Jordans, Hayden became Nike’s first non-athlete brand ambassador and was seeded for nine years. Working for Puma meant moving 200 boxes of sneakers into storage, not out of any sort of obligation or fine print in his contract, but because he practices what he preaches.

“When I joined here it was a fundamental shift in my DNA. It was a career choice first and foremost. I’m in a very senior role and in a position where I get to put other people in positions, which is more important to me than what shoe brand I wear. I’ve always loved Puma’s quality and integrity. Not a lot of people know this, but Puma is owned by Kerring who also own luxury brands like Gucci, Balenciaga, Yves Saint Laurent… And so we benefit from that relationship. You can see it in the product.”

For Hayden it’s all about the combos that he puts together with the pouncing cat on his feet.

“As the lifestyle guy, you don’t want to be head-to-toe Puma. I have built an ecosystem around the brand with partners that make sense. If they need something from us it’s just a phone call, and the same with me. More power to you if you have access to other things outside your brand, in terms of the lifestyle that you’re trying to sell.”

Hakesy put together two looks for us on the day of our shoot and spoke about the things he’d thrown together.

“Billionaire Boys Club because I’m a streetwear guy and Pharell is the man since N*E*R*D, The Neptunes days. I’ve always liked the BBC aesthetic and what it stands for: wellness of the heart and mind not the pocket. I take that ethos on – you've got to be a good person. And it’s also quite expensive, so it's a flex. This is a Bathing Ape coin purse and here's a Supreme bag for my cards and cash. I love accessories. G-Star jeans because I believe in good denim. Yeah, I’m one of those ‘invest in denim’ guys… Unreleased Trapstar rain boot samples, black with the marshmallow sole, a rugged boot with a soft sole that’s like me: rugged on the outside, soft within. And pink’s my favourite colour. Then I’ve got The Weeknd Parallel boot, a denim kimono, a pair of drop crotch shorts and a Sade T-shirt. Fire fire fire.”

Growing up in Cape Town in the 90s, pre-internet and with no reality TV, Hakesy’s style icons were drug dealers and soccer players, ouens with nice cars who dressed fresh. Then when he got access to his first computer it was all about dial-up internet and the message boards.

“I was obsessed. Searching when the new Jordans were coming up, going down the rabbit hole – that’s how I got into streetwear. How you match the T-shirt, then you match the hat, and then you discover brands like The Hundreds and Supreme.”

Hakesy eventually started his own blog Hakesy the Fat Cat, where he’d post music, videos, sneakers… after which he linked up with Paul Ward and Nicci Saint Bruce and started Bitches Must Know.

“We made videos, did fashion shoots, worked with brands, people would pay us to show up at parties… everything just blew up from there. I used my contacts and experience and started working for an agency, got really good at that job, went to go work with Pernod Ricard, a platform that really boosted me and, eventually, Puma came calling.”

With a chance to work inside the shoe game and not simply be a part of it, but to work in it and call the shots, Hakesy is in his element. However he’s not so foolish to think that it’s not a huge responsibility and that working in fashion or entertainment doesn't come with its own unique problems.

“You need to book out now and again between the shoots, negotiating artist’s contracts, dealing with record labels, artist management, fashion people, all these things, because if you don’t and let it go unchecked you’ll wake up one day and you’re broken. My friends in the hood, my cousins and my day-one people, I make sure I check in with them and hang out with people who are not in this game. Otherwise, I’ll flip and give someone an RKO, throw some Suedes at them, like: ‘Get out of here, you filthy animal.’” 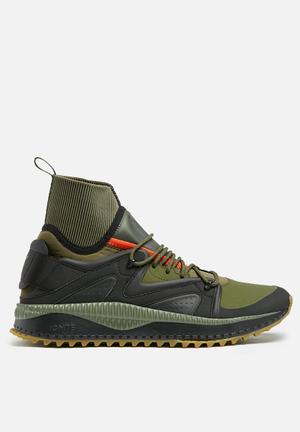 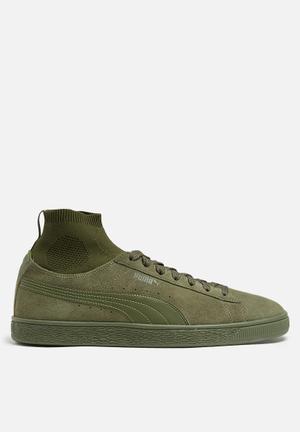 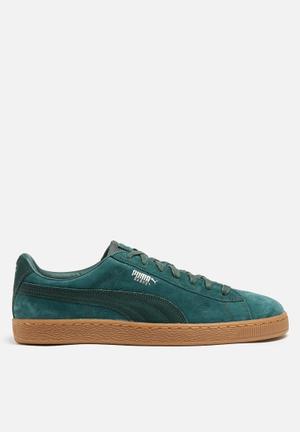 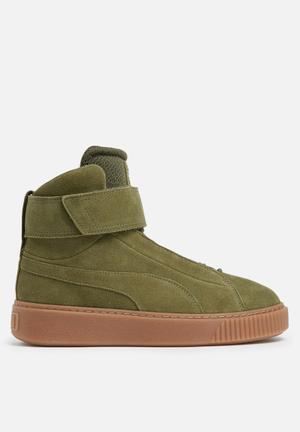 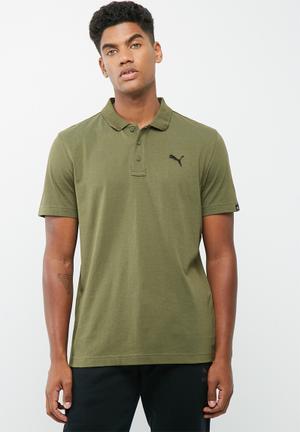 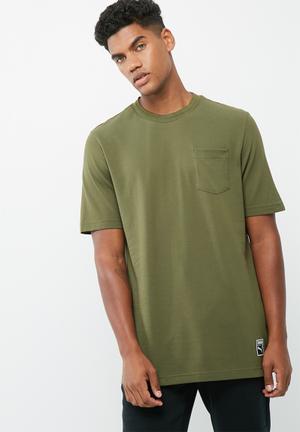 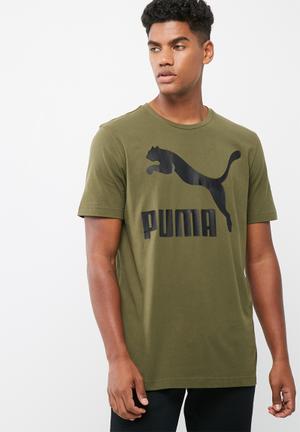 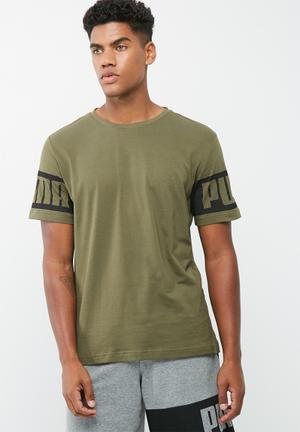 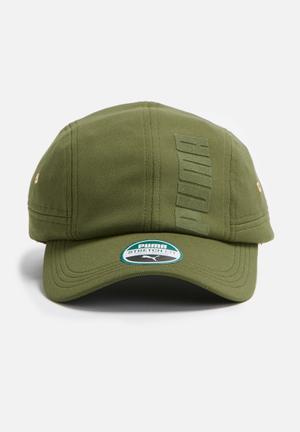