It’s been a big week for photographer, director and creative director Paul Ward. Having just returned from Europe – where his running crew The Nine Four participated in the Berlin Braves’ Homies Half (the Bridge The Gap event of the Berlin Marathon) – he must now host the Patta Running Team for the first ever Cape Town Bridge The Gap event.

The Way of Us meets Paul at The Nine Four’s headquarters, The Burrow, which will host 20 Dutchmen from the Patta Running Team in Amsterdam and around 100 runners from Johannesburg’s Braamfie Runners and Thesis Run Crew, all of whom will participate in the most beautiful race in the world, the Old Mutual Two Oceans Marathon.

“You can experience hospitality overseas, but hosting is how you pay back to the culture,” says Paul. “The plan is to start strong and then make Bridge The Oceans even bigger every year.”

Bridge The Gap is a network of urban running clubs and the itinerary for the Cape Town event includes meet and greets, some warm up runs, the 56km ultra-marathon, an afterparty at District with Youngsta and Mashayabhuqe and the handing over of official Bridge the Oceans and The Nine Four gifts. 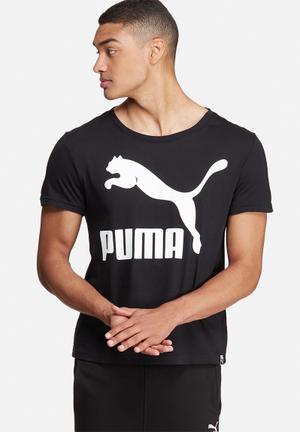 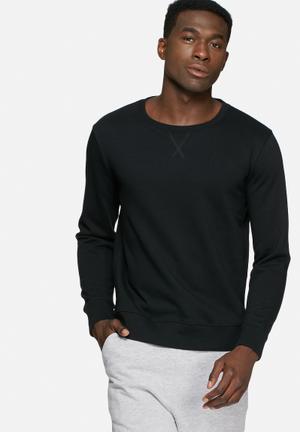 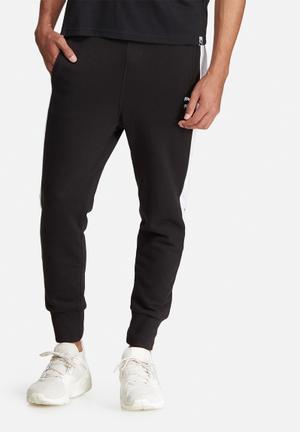 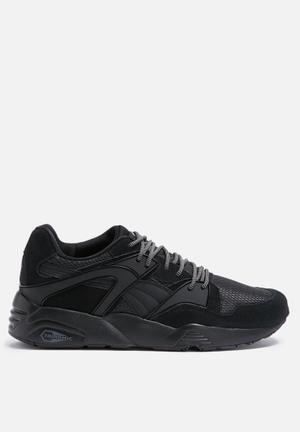 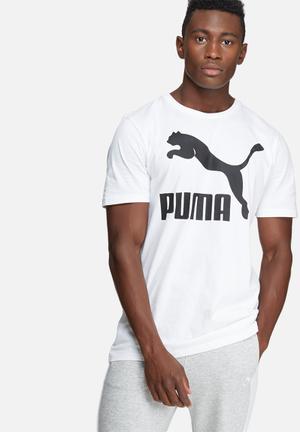 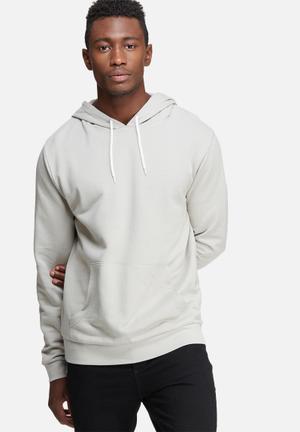 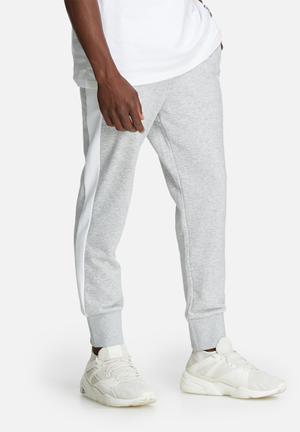 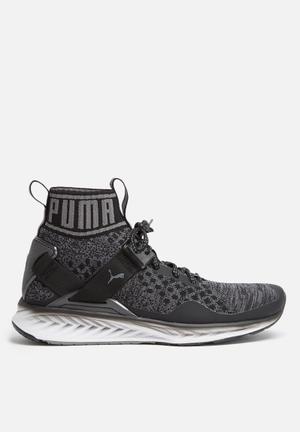 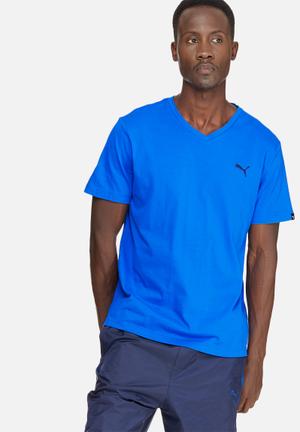 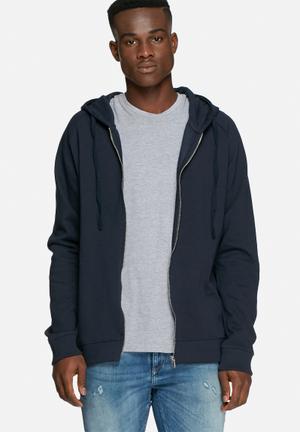 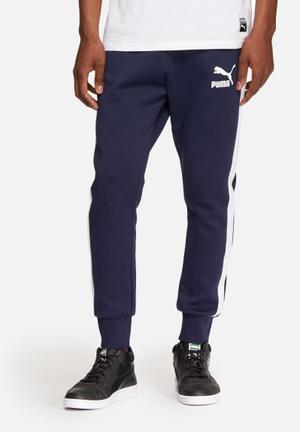 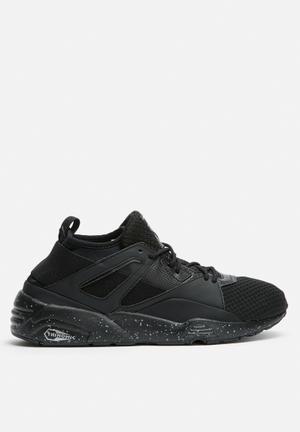 Two things that Paul brings up a lot during our interview are that phrase, “the culture”, and the play hard aspect of these urban running crews. Take their recent trip to Berlin for example, where the crew had Riky Rick and Major League DJs in tow and would throw down pre- and post-race while wearing the same apparel that they run in – clothing that’s not your average neon, string vests and poly short running gear. 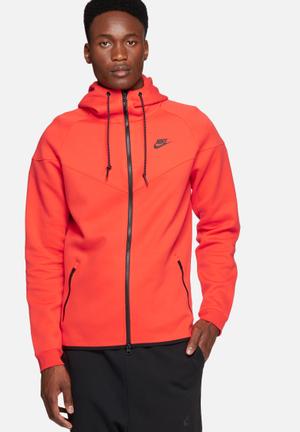 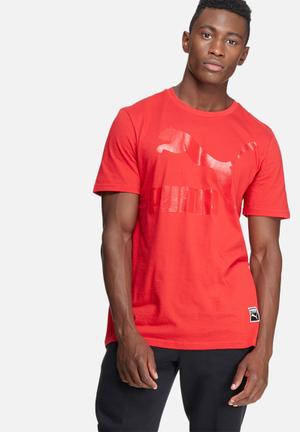 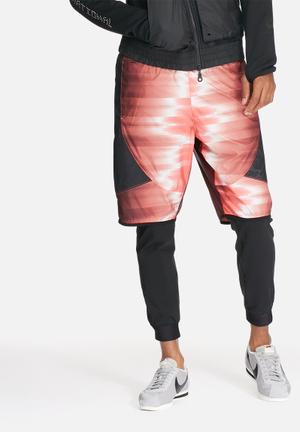 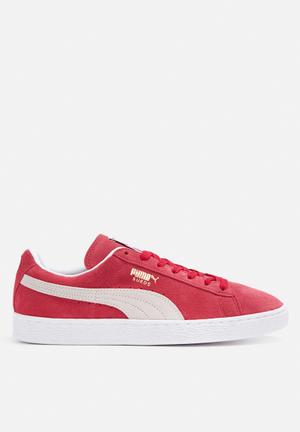 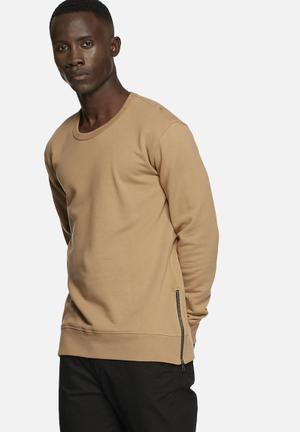 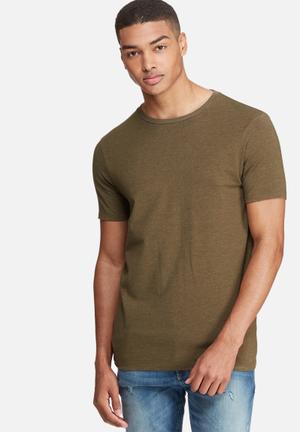 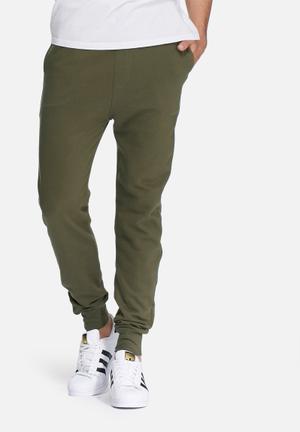 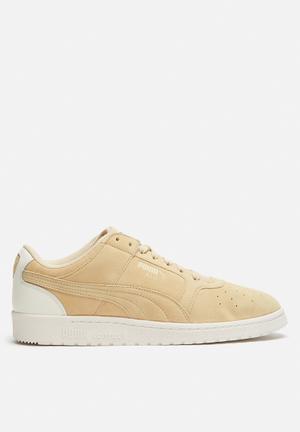 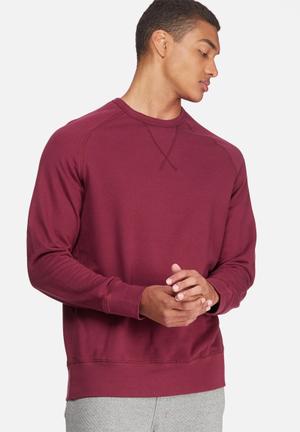 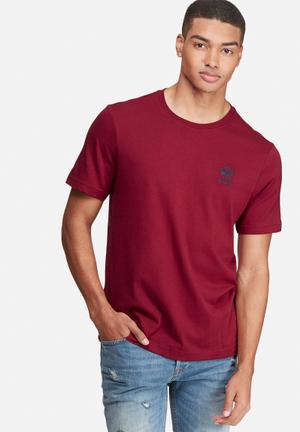 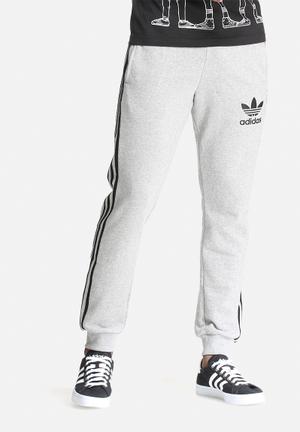 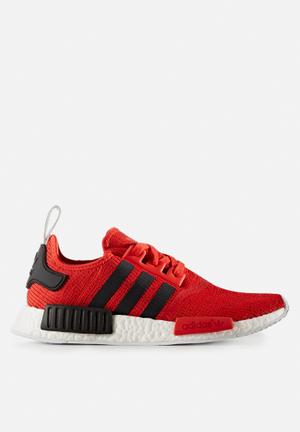 Aesthetics are important, and from the clubhouse to the runners who call The Burrow home, everything is very much considered.

“This is all I wear now,” says Paul, pressing down on his jacket and looking down towards his sneakers. “Sports clothing is more breathable, there’s smarter technology, it’s a lot more comfortable and now it looks really dope, too. You can run in it or wear it to the club. It makes sense that everyone is doing athleisure now.”

An all-black uniform featuring a rabbit in full flight unifies The Nine Four, who feel that much closer to one another when wearing their Daniel Ting Chong-designed kit.

“We wear a uniform because we want people to know that we’re part of something that we’re proud of. It’s funny how I started out with Ward on all my clothing, and now I’ve got Ward on my stuff again…”

For his final branding portfolio at Vega Paul came up with the Ward persona (his real surname is Greek to me), a collection of party photographs, and branded gear that he dished out to worthy recipients. The “Frankie says relax” inspired text graphic proudly proclaimed “I am Ward” while everyone asked “Who is Ward?”

“Lots of people thought it was a hype thing, or that I was looking for attention, but I just wanted to have a good time and document the culture. I was new to the scene, quite naïve and there was no big idea or something where I was trying to start a career. I was 20-years-old and just having fun.”

While other party photographers were doing similar things, Paul worked like a fiend in order to shoot technically superior photographs and would then edit and upload his photos straight after the party so that they were live by the time people woke up and logged onto Diary of Ward the next day. Using this platform as a springboard into Cape Town cool, Paul teamed up with Nicci St Bruce and Hayden Manuel, launching Bitches Must Know and documenting the culture in a way that wasn’t solely limited to party photographs.

“So from a young age, I learned to party and work hard at the same time, where now as a director it’s very similar: you have to wake up early, work late, party with everyone afterwards, and then repeat.”

Directing is the natural progression when brands want the energy of a Paul Ward still, captured in motion. Both brands and individuals recognise the authentic style, easy-going persona and unique work ethic, andsince being invited to shoot the Puma Social Club, Paul’s found himself on a private jet with Steve Aoki, following Deadmau5 on his tour of South Africa and, most recently, documenting Riky Rick with A$AP Rocky partying at Paris Fashion Week.

“It’s been amazing meeting so many new and interesting people. The camera is a way into their world, and whether it’s the hip-hop scene or the pop scene, I’m lucky enough to be part of it for a night or a week or a year… however long I decide to document it for.”

What really put Paul on was going overseas with 2Bop for Bread & Butter, the trend and design trade show that he put to good use for the purpose of networking and establishing some great connections. This started a habit of going overseas for two months a year in order to develop his skills there. One of those contacts was Joey Elgersma, marketing director at Bread & Butter and founder of the Berlin Braves, who encouraged Paul to pull on his running shoes – and pull off his most ambitious project yet.

“I love the idea of building communities. It has to come from a place of passion and needs to be something that you’re genuinely interested in. There’s no boss, no client, and The Nine Four is the latest version of what I did with Diary of Ward and Bitches Must Know. I’m now taking all the skills I’ve learned and applying them to this.”

With eight races completed this year so far, Paul will follow up this month with the Two Oceans Marathon with One Chance At Life – a 2100km, 24-hour charity run from Cape Town to Johannesburg. Right after that, he’ll participate in Red Bull’s Wings For Life event.

Like a marathon, a freelance career as a creative is about endurance, mind over matter, and ignoring all the outside factors that tell you to stop, or say that you can’t. There’s no standing still, nor any time to sit back and rest on past laurels. Having just turned 28, with plenty of goals still left to achieve, Paul's journey is long, the road is winding, but he's just hitting his stride. That means that he's ready to achieve personal bests in whatever direction he decides to run next.