Kalo “Kdollahz” Canterbury is all about looking good and feeling good and inspiring others to do the same, through good music and good vibes. The 24-year-old Capetonian DJ, activist, Black Major representative, international playboy and all ‘round dzaddy is representing the coloured community through his larger than life persona.

He says the persona came about from always having felt like the daddy and employing this energy and persona helped him learn a lot about himself and come to terms with his identity as a trans guy. When asked when he started feeling like a daddy and exuding the energy that makes him one of our favourite sex symbols, man crushes, Kalo attributes the music he listens to and plays, from old-school funk, soul, classic RnB, disco, boogie and yardt and dangerously charming musicians like Miles Davis and Curtis Mayfield, who he says he’s always looked up to.

“I’ve always been a very masculine presence and always felt like a bit of a playboy. I just started feeling myself – I love the way I dress and how I put myself out there. People just started gravitating towards that. I think that’s just authenticity shining through.”

This authenticity is the first thing you see when scrolling down Kalo’s Instagram, just one of the platforms he uses to express himself as an artist, DJ and self-dubbed fashion icon while still repping the culture and inspiring people. “It was initially just a way for me to flex on the world and show how original and authentic and different I am. It gave me the confidence to indulge in the shameless act of self-love.”

This wasn’t always easy, especially growing up insecure about his body, intelligence and interests. But with growth, they’ve become the things he loves most about himself after embracing who he is.

“At first it was a fake it ‘til you make it type of thing and then I actually fell in love with myself. I think self-love is so important and it reflects in my confidence and my personality. I think I’ve managed to influence other people to realise and feel that they are the most important person in their lives and should take pride in who they are.”

Born in the southern suburbs of Athlone and raised in Ottery, Kalo Canterbury is unapologetically proud of being coloured and from Cape Town. He says a lot of his aesthetic and style, beyond just fashion but musically too, is heavily influenced and inspired by the coloured community.

“When I’m feeling uninspired I’ll often just take a walk in Athlone or Wynberg and get moved by the landscape, from how people take care of their homes to how they conduct themselves and dress.”

The name Kdollahz, originally came from a university friend, and quickly stuck after working for Smith and Abrahams (the guys who founded 2BOP). One can’t talk about Cape Town street culture and fashion without mentioning Kdollahz or Corner Store, the store he helped set up and manage, with his best friend Luke Doman (who shot the story).

“Corner Store has shown that there's no boundaries when it comes to doing what you love, which is inspiring and it's something a lot of the youth strive to do.” Kalo says he wants to inspire other young people to be and express their authentic selves and realise their dreams and ambitions. “I’ve got a lot of kids under my wing, so I’m a daddy and an OG in the making, in that sense. Hopefully a future father of the culture.”

The Way of Us asked Kalo to curate looks that best represent his style. Luke photographed the first two looks in District 6, speaking to both their heritage.

The Football Daddy look features a red golf tee, matching peak cap and a two-piece adidas velour tracksuit, which he describes as old school much like the music he listens to and plays. The second look is bold and strong, with a full-orange ensemble and camo.

“I'm a huge fan of colour and colourblocking in outfits, and wanted to pay tribute to one of the best brands there is: Young and Lazy. The Air Max sneakers I actually copped on Superbalist and speak to my lifelong love affair with collecting sneakers.”

Look number three is titled Dollahz Soprano: “I'm obsessed with the Sopranos and tried to invoke that with a simple undershirt, chinos and loafers. Like how Tony looks after a long day at the office. The Sopranos characters have definitely had a huge influence on my style with variants of this look, using a work shirt and bomber, seen as tributes to other characters like Christopher Moltisanti.”

The final look, “Good Morning Daddy”, is also slightly Sopranos-influenced: "Like when Tony walks down the driveway to fetch the morning paper, except this is shot outside of my house in Ottery. This swag for me is how I've seen men in my community go to the store first thing in the morning, in pyjamas to run errands, but I tried to add my own playboy flair with the cap, polo neck and trench. Also, I love basketball so that's cool that the hoop is there.” 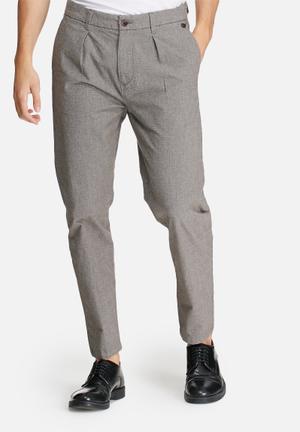 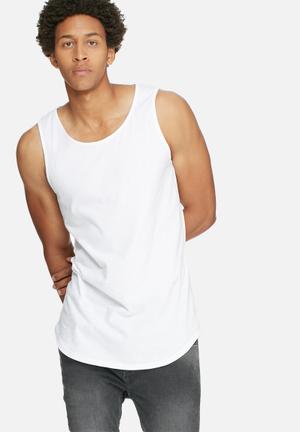 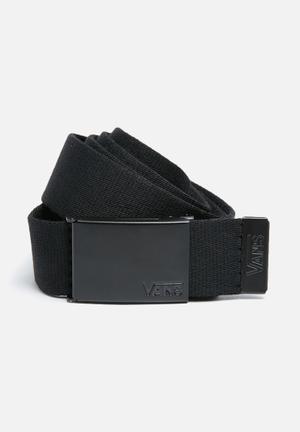 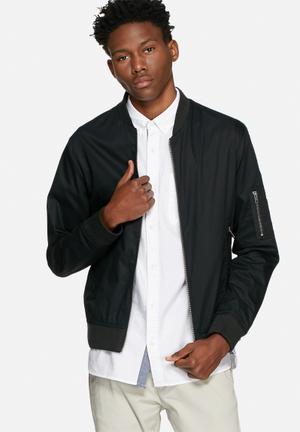 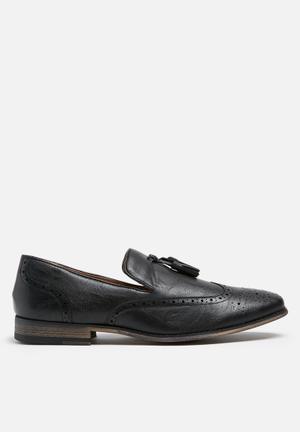 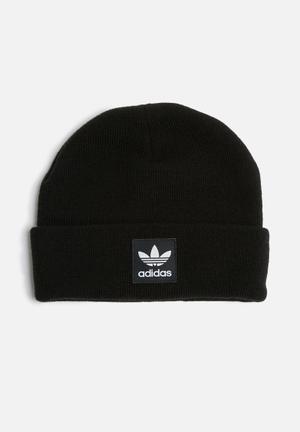 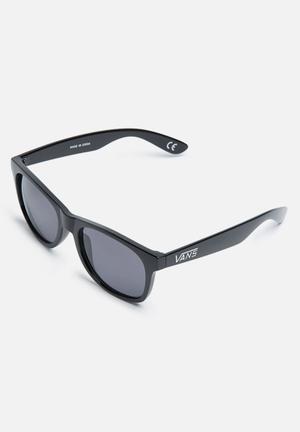 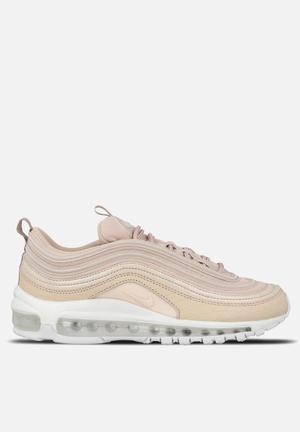 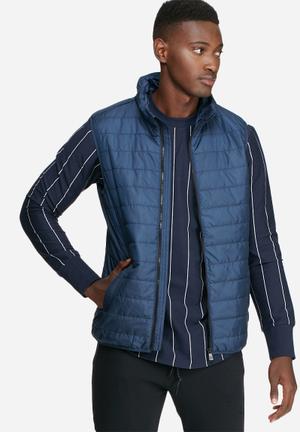 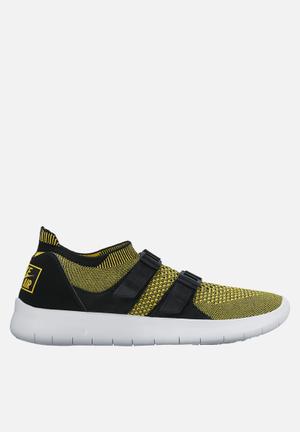 Beyond his love of for fashion, Kalo is fearlessly passionate and protective of his community and coloured culture.

“A lot of (white) people have tried to glorify the coloured experience and gentrify our uniqueness. Basically try to steal our swag. It’s a case of white privilege where people think they’ve discovered something new. The entire swag that’s recently emerged over the last couple of years out of Cape Town is heavily appropriated. But there’s no way you can steal the swag of the coloured community. It’s ours.

Kalo says he’s not alone in challenging this problem, either calling it out and flexing on them like "Yo! You didn’t invent this. Who’s your daddy?" or by being unapologetic about who he is by changing the face of the culture. Kalo's ambition is to take himself worldwide and represent his community.

With a career only a few years old, Kalo has managed to establish himself as a newcomer shaking up the music scene both as an artist and behind the scenes. He works for Black Major, an artist management and bookings agency with artists like DJ Lag, Bongeziwe Mabandla and Sibot, with whom Kalo tours and works very closely to understand the backend of the music industry.

“Being able to travel because of what I do is a true blessing. My trips to Jozi, P.E. and Durban have been eye-opening and refreshing. It's also always inspiring to play to a new crowd in unfamiliar territory. It's a whole new energy to feed off of and take with you wherever you go. I think extending myself as an artist into other fields, working on collaborations with my friends and people I'm inspired by, as well as upskilling myself further. The progress has been consistent and I'm just trying to maintain that – it's more a marathon not a race – we tryna leave legacies outchea.”