Superbalist uses cookies for the best shopping experience. Cookies may have been disabled due to an error. Manage your cookie settings in the browser settings.
GOT IT
18.08.2022

ON WEDNESDAYS, WE WEAR PINK

All you need to know about Spring/Summer 2022’s biggest trend - Barbiecore.

Thanks to film director Greta Gerwig’s recently-filmed Barbie movie starring Margot Robbie and Ryan Gosling, Valentino’s Creative Director Pierpaolo Picciolli’s daring affinity for the colour, and artists like Doja Cat embracing everything pink, the colour is on the rise again. This time around, it sashays into our wardrobes in the bright and bold shade Barbie pink.

Mattel’s Barbie, full name Barbara Millicent Roberts, debuted in 1959, changing the way children engaged with toys - dolls in particular - for decades to come. A symbol of the all-American dream, Barbie epitomised the term ‘blonde bombshell.’ Albeit the constant controversy surrounding Barbie and her core messaging towards children throughout the years, the brand etched itself into pop culture, inspiring art, fashion collections, and films.

Much like the Y2K revival, the rise of Barbiecore coincides with our yearning for simpler times. Think back to a poster of your favourite 2000s It Girl in a bright, bold, carefree and unbothered pink velour tracksuit. For younger millennials and Gen Zs on the cusp, Barbie is an image of nostalgia. So it’s no surprise that pink beckons us into playfulness and wonder yet again.

This era of Barbiecore finds its roots in power dressing. At theValentino 2022 Fall ready-to-wear show, Picciolli’s iteration of Barbie walked down the runway in clean-cut silhouettes, shoulder pads, neat proportions, and considered tailoring. A few standout moments, courtesy of a floor-length dress with protruding feathers and whimsical chiffon dresses were an ode to the glamour we’ve come to associate Barbie with. However, the indomitable micro mini and sky-high heels combination remains the cornerstone of Barbiecore. Whether you’re in couture or rocking it street style, just like Barbie, let your legs take you places this spring/summer.

Senior Vice President of Design for Barbie, Kim Culone, reflects on the Barbiecore trend in Instyle’s A New Era of Barbiecore Fashion Is Upon Us.

"For Barbie, pink represents limitless potential and is a symbol of female empowerment, which is such a perfect fit with the brand's purpose."

If Barbie endorses personal power and limitlessness across all mediums of expression, then look to Nicki Minaj's Pink Friday era for inspiration (her fans are literally called Barbz). Bold, extravagant, and delightfully outrageous are the rapper’s iterations of Mattel’s legendary figure.

Powerful, playful, and pink - the Barbiecore trend is at its definitive peak. If you must escape into a fantasy land that compels you to awaken your imagination, do so dolled up in head-to-toe Barbiecore. With Ryan Gosling starring as Ken in Gerwig’s much-anticipated rendition of Barbie, menswear too can lean fully into the Barbie aesthetic à la Sir Lewis Hamilton in Valentino’s DI.VAs campaign. 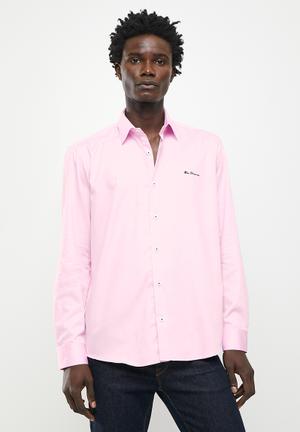 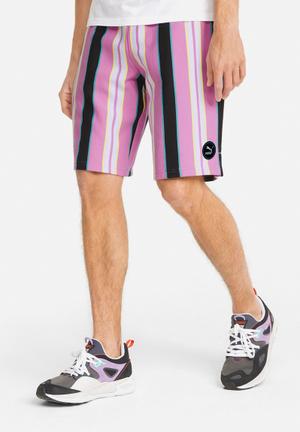 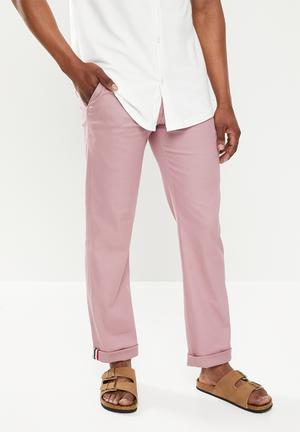 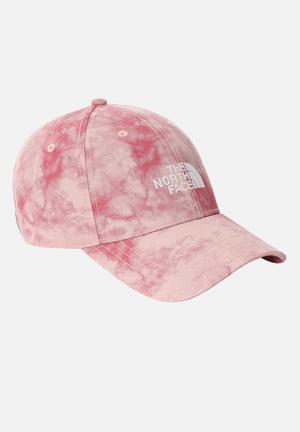 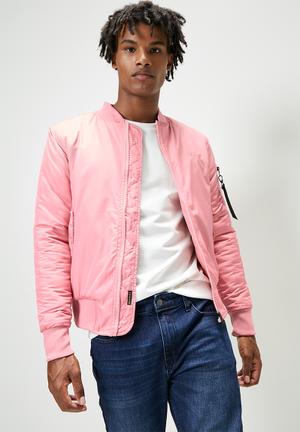 And for the gworls? Be in your Barbie world. Although pink is Barbie’s signature colour, bright and pastel hues compliment it well. For an office It Girl look, opt for bold blazers and pair them with bright bottoms for a dopamine-injected aesthetic. Fun is at the centre of this trend and miniskirts aren’t the only indicators of playfulness. Frills, chiffon, and tiered dresses can be incorporated into Barbiecore without that burdensome feeling of “overdoing it". 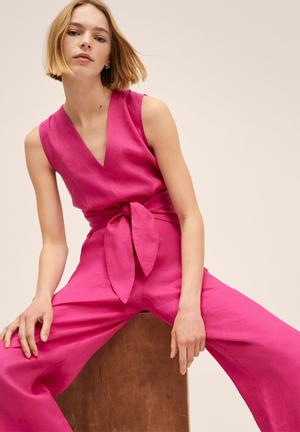 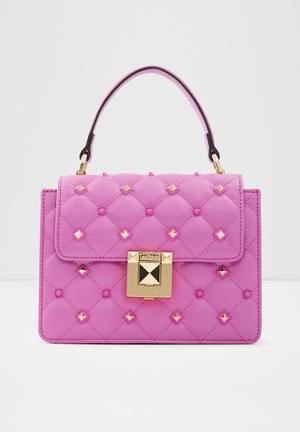 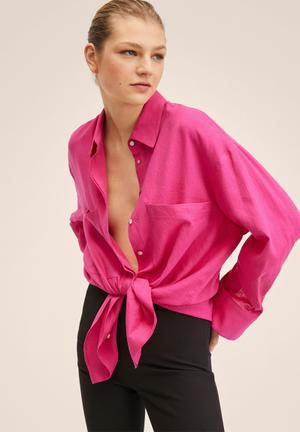 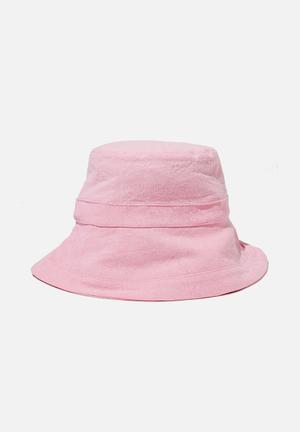 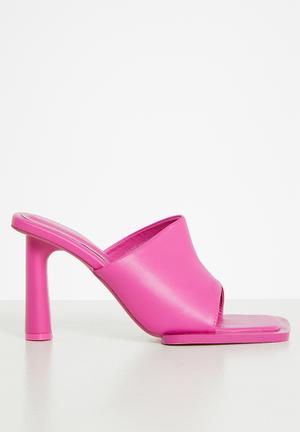 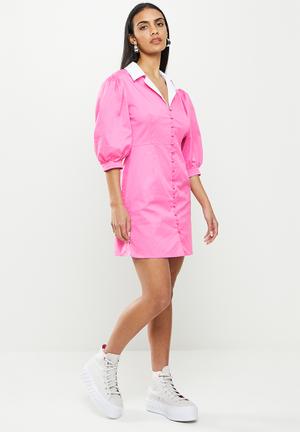 Indeed, 63 years later, Barbie still has the world’s heart and the Millenials and Gen Zs are once again revisiting her world of wonder and light-heartedness. Trends come and go but anything that excites our inner child remains precious forever.