Superbalist uses cookies for the best shopping experience. Cookies may have been disabled due to an error. Manage your cookie settings in the browser settings.
GOT IT
04.04.2022

THE DROPS YOU’LL WANT TO COP

Crisp sneakers and footwear are a beloved wardrobe staple and the cornerstone of pop culture. About two years into the pandemic and we've seen a greater affinity for more comfortable styling due to the increased time spent at home and the shoes we wear have been reflective of that. There is, however, a spurt in creativity and futurism, as we look forward to less restrictive and pandemic-free days.

Here are the 5 sneaker/footwear trends we can look forward to this A/W season:

While the revival of retro sneakers isn't specific to this year, we're seeing a lot more brands that hadn't participated in the trend doing so now.

The original Reebok Classics with a gum sole are set to hit shelves once again. We're also seeing more identical re-releases of classic shoes in different colourways, the Air Jordan 1 Brotherhood - a re-release of the classic sneaker with a colourway from Michael Jordan's college fraternity set that dropped at the end of February. After cultural shifts such as the hit Netfilx documentary based on the career of basketball legend, Michael Jordan, 'The Last Dance' and the passing of Virgil Abloh, we're seeing a greater yearning to return to the glory days in the shoes that we wear, to serve as a reminder of a simpler, more cherished time. 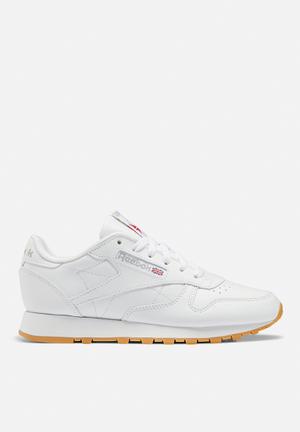 Popularised at the time of the moon landing, and shaped similarly to the medical lower limb brace, comes the Moon Boot style (also created by the brand Moon Boot). This brand founded in 1969 and popularised in the 1970s has very recently taken the influencer-celebrity world by storm.

Kanye West created his adaptations of the large boot for his brand, Yeezy in the form of his NSLTD khaki boots, raising eyebrows and becoming a topic point in their inception. The largest appeal of this shoe is its comfort level and wide range of colours. Again, this kind of shoe is a recline into cozywear with a futuristic spin that distinguishes it from a house shoe. Consider it Ugg's trendier sibling.

We can certainly anticipate the Moon Boot trend to lift off during colder months and in more icy regions. 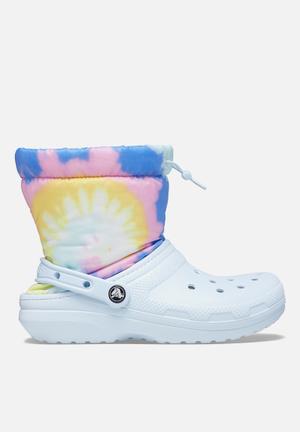 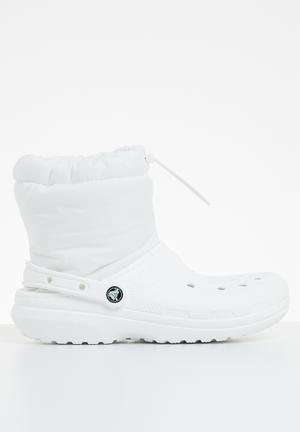 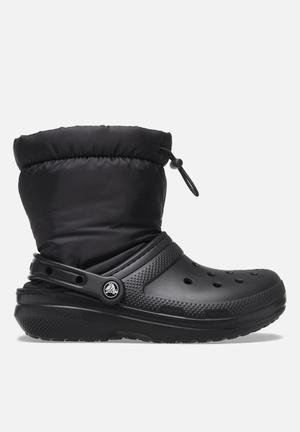 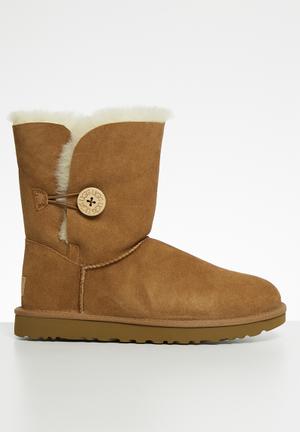 With the pull of the beloved Yeezy Slide not dying down any time soon, we're seeing a lot more brands get creative and industrial about the styling of their slides.

The Suicoke-type sandal is a frontrunner in this aesthetic, introducing what looks like fabric that would be used for a backpack and marrying that with the rugged sole or velcro embellishment of a classic sneaker. A shoe that's introduced a lot of contention was Beyonce's Ivy Park Ivy Heart drop - with the look and feel of a sneaker in the front - laces and all - and the open entry of a mule at the back, many gave it a thumbs down. Unsurprisingly, the shoe still managed to sell out in a day.

Love it or hate it, the essence of a trend lies in its ability to become a talking point and a pivot from what people expect. We believe that this is a trend people will soon grow to love!

This is the original, staple sneaker in every home. It is chunky, it doubled as a running shoe and has been worn and torn to the last seam. This is the sneaker your dad wears with his shorts doing maintenance around the house, on a quick mall run, or on the grandstands of your soccer match.

Much like the past era of mom jeans, dadcore sneakers are now a fashion statement. Leaving you with the freedom to create your own wear and tear to the shoe, brands like Puma's Cell Venom Reflective and the Nike M2K Tekno and many new variations of New Balance's 991 are deliberately redesigning the chunky, minimally designed, '90s style (what South Africans would call a "tekkie") sneaker and people are loving it.

Previously identifiable as a men's formal shoe, presently, people young, old and of all genders are living La Vida loafer!

With Jonathan D's exquisite range of Penny Moccasins taking the country and world by storm in 2019, more and more replicas and adaptations of that silhouette are making their way onto our fast fashion shelves and online stores in the form of varying colours, different textures, and tassel embellishments. A more formal alternative to these mentioned trends and still an ode to the past, the loafer is now being colourfully reimagined in ways that the shoe has never seen before, being a shoe that's welcoming to customisation. 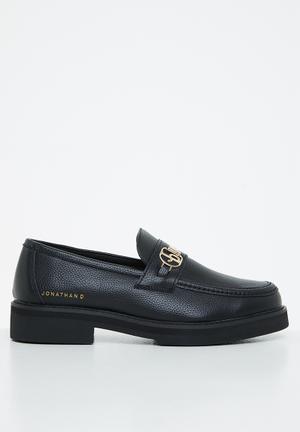 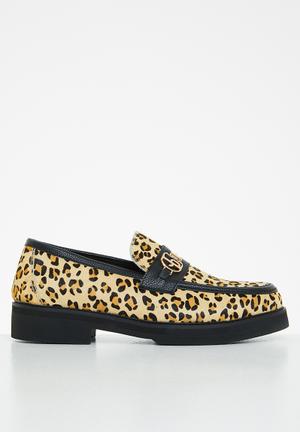 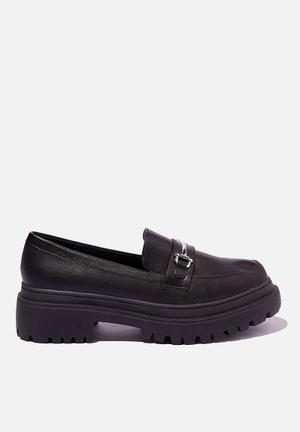 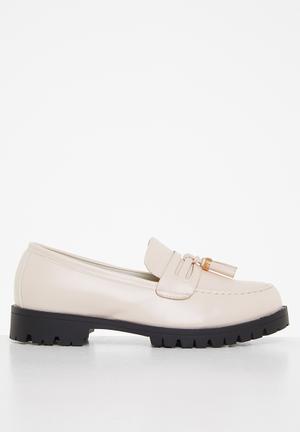