Superbalist uses cookies for the best shopping experience. Cookies may have been disabled due to an error. Manage your cookie settings in the browser settings.
GOT IT
29.04.2021

This winter, we’re exploring the connection between fashion and music. Our latest campaign, Winter Hits, showcases the influence that iconic album covers have on fashion and style. Many apparel trends, whether fleeting or impressed upon fashion history, come from the likes of musical legends like Rihanna, Kanye West, David Bowie and Elton John.

This season’s fashion hits are noteworthy – just like all your favourite songs, music videos and album covers. These iconic album covers from the 20th and 21st century have made an enduring impact on pop culture and us as listeners. Let’s see how these artists can help strike the right fashionable notes with your winter wardrobe.

Whether you love them or hate them, there is no denying the cultural power The Beatles have had. Back when Beatlemania was at an all time high in 1969, this legendary group dropped their Abbey Road album, complete with iconic tunes like ‘Here Comes The Sun’ and ‘Come Together’. Even more famous than the songs themselves is the album cover. Pictured is John, Paul, Ringo and George strolling single-file across a zebra crossing on London’s Abbey Road. While simple, this image has been cemented in musical history with millions of fans from all over the world continuing to flock to this iconic road to recreate the cover today. When the album was first released, fans immediately began theorising the meaning behind this shot, going so far as to argue some of the symbolism confirmed long-held conspiracies that Paul McCartney had died and was replaced by a lookalike.

The simple truth behind the image, according to the band’s record label, is that they had been recording the album at the nearby studio and decided to shoot the cover outside on the road instead of their original destination because it was closest and easiest.

All four musicians look amazing on the cover, but we can’t help but love George’s monochrome meets denim-on-denim fit that puts Britney and Justin to shame. George truly marched to the beat of his own drum, rocking double denim while his bandmates styled designer suits. An enduring style staple, you can’t go wrong with denim. 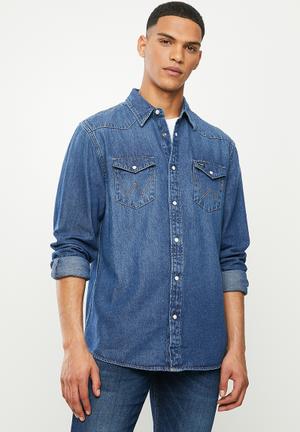 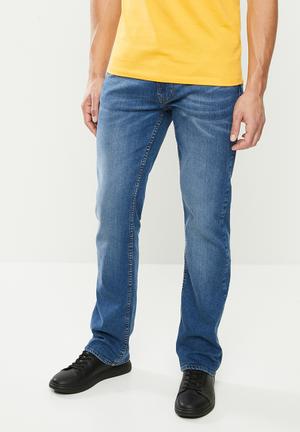 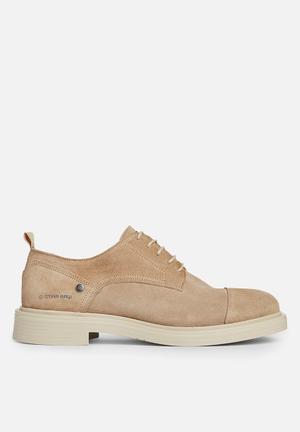 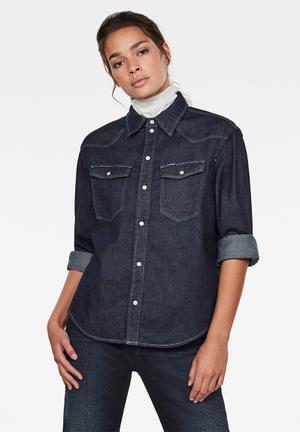 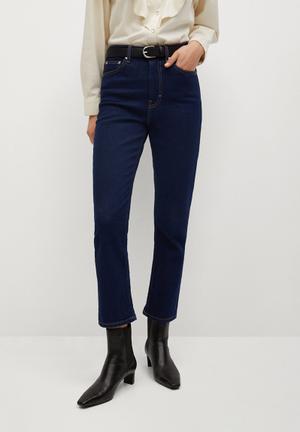 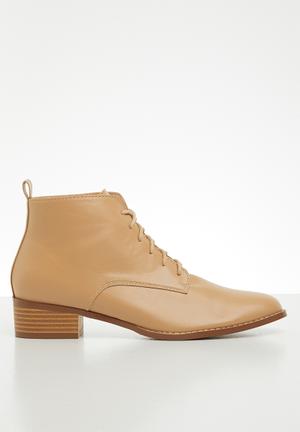 A true chameleon, Swift has gone from banjo-banging country to bubble-gum pop and has now settled into an alternative folk-pop sound that has earned her a more mature fanbase and critical acclaim. As her musical style has changed, so has her fashion. Gone are the ringlet curls, sundresses and cowboy boots. This new era has ushered in a moodier ‘I just stumbled out of the woods - but make it fashion’ aesthetic that is both cosy and functional.

While Swift has produced legendary albums, Evermore came as a surprise for fans as it was released mere months after previous album Folklore, and just hours after it was first announced. Much like sister-album Folklore, Evermore is a large departure, both lyrically and sonically, from her earlier discography that made her famous. This bold move both lost lifelong fans and gained her new ones.

Her album cover reflects this new change too. For her ninth studio Album, Evermore, Swift took a break from the pastel-hued ‘Lover’ cover and truly embraced the sombre notes of winter. She styled a thick tartan coat with a green turtleneck and brown boots for the cover, an easy look to replicate on a budget. 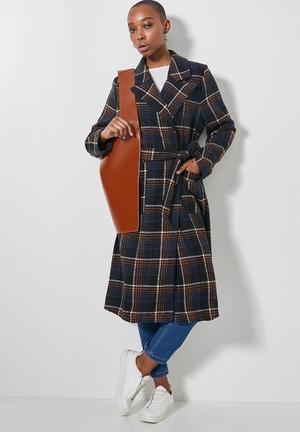 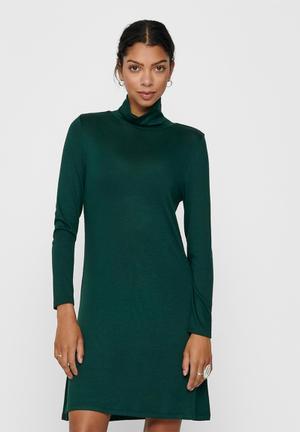 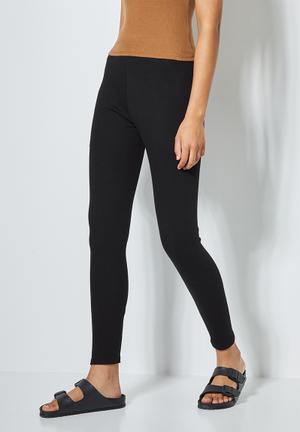 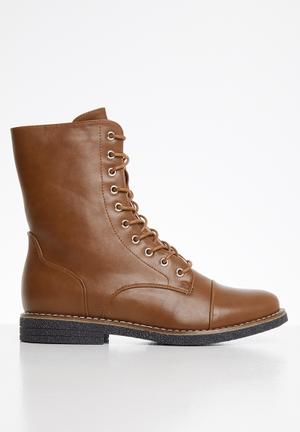 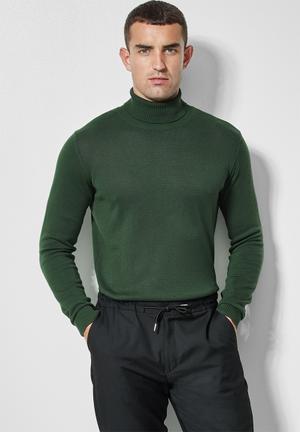 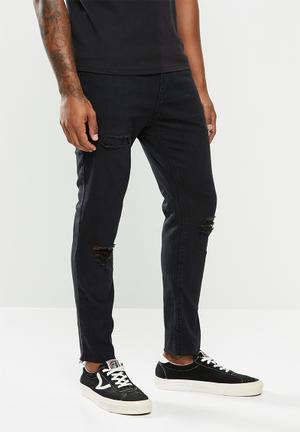 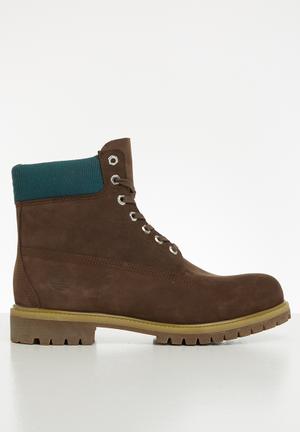 The Weeknd’s third studio album, Starboy, was a constant fixture in every playlist in 2016 and early 2017. With hits like ‘Starboy’, ‘I Feel It Coming’ and features from Daft Punk, Lana Del Ray, Kendrick Lamar and Future, it’s hard not to enjoy this album. The Weeknd’s music has always had an alternative edge and so has his fashion sense. He no longer has his Basquiat-inspired hairstyle but still rocks his classic uniform of all-black, and goes for simple silhouettes with expert tailoring.

Take his fit for the Starboy album. The star dons a leather jacket, black crewneck, black jeans and an oversized crucifix and is pictured against a red backdrop with dark blue and black lighting tones. The Weeknd’s look is dark, moody and cool, perfect for the upcoming winter season. 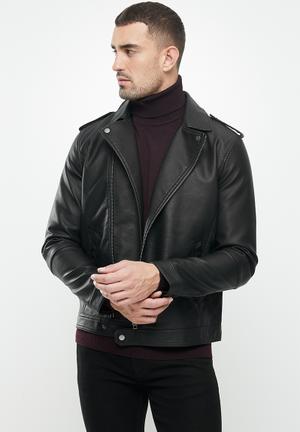 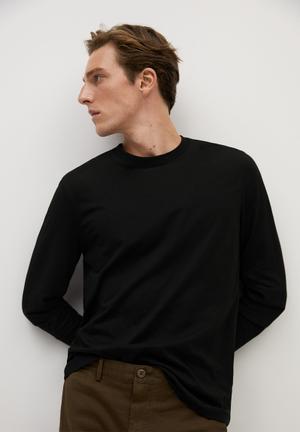 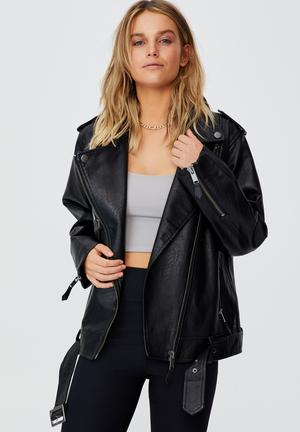 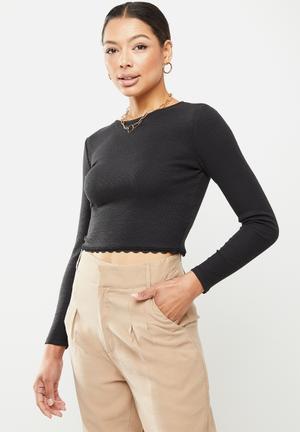 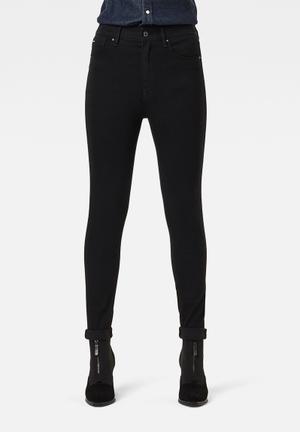 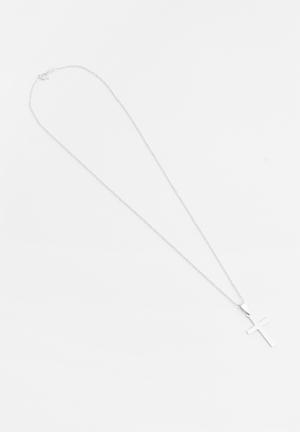 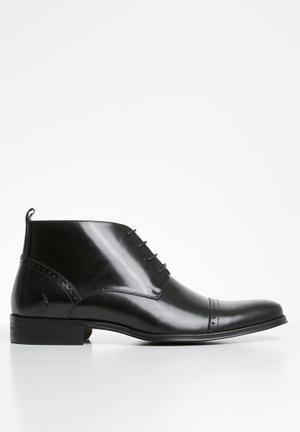 Far from his cardigan and bowtie clean-image circa the One Direction era, Harry Styles continues to push boundaries and cement his name in musical fame. His second studio album, Fine Line, was a blend of pop rock, folk, funk and indie pop, which altogether created a memorable ride for die-hard fans.

Just like his music, Styles is not afraid to have fun and stand out when it comes to his fashion. He often blends masculine and feminine fits to emphasise that clothing should not be gendered. This concept is not new: we’ve seen it done before by Prince, Bowie, Elton John and more over the years. However, Styles comes with a clean cut boy-band image that has stolen the hearts of teenage girls the world over. Any move he makes makes twice the impact, and a bold statement like this echoes even harder.

Styles extended his gender-bending aesthetic to his second studio album cover, pairing a hot (and we mean HOT) pink button-up shirt with matching pink suspenders and high-waisted, wide-leg white sailor trousers with gold button detail. This look is not for the faint of heart. 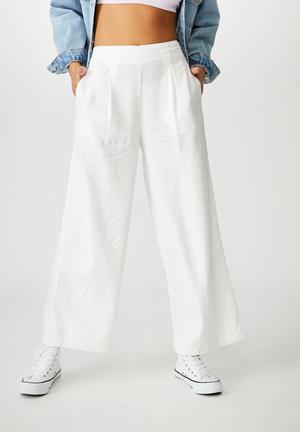 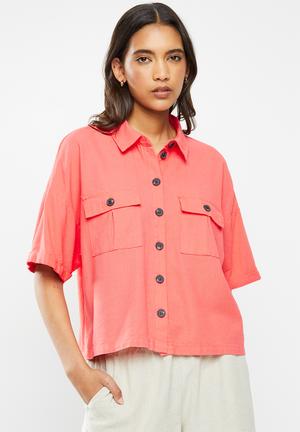 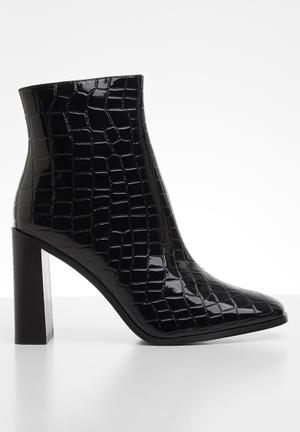 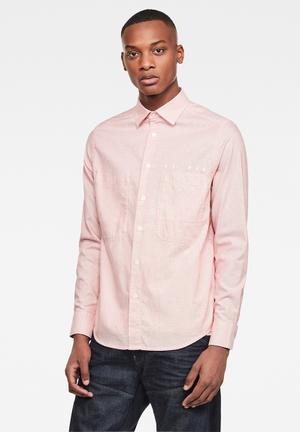 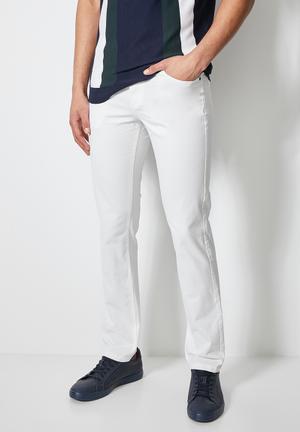