AKA, Tbo Touch, Didi Monsta and more have collaborated with the South African streetwear star

Growing up in a single parent household with four brothers meant that Mandisi Msingaphantsi didn't have a lot, and that which he did have had usually been passed down by several other family members by the time it got to him. Finding smart ways to make what he had new kickstarted a passion for customising.

"Growing up on hand me downs really changed my perspective on what's fresh or dope."

The multi-disciplinary artist has a distinct visual language that taps into Johannesburg street culture. Collaborating with the House of Ole, AKA, Boyz N Bucks, Tbo Touch and Didi Simelane, Wu explains his come-up as having solid contacts.

"With BoyznBucks I did 3d signage for their pop-up store and was called up by my OG Phiko to customize a pair of his Vans. One of Phiko's friends happens to be AKA's stylist, who wanted the heat for AKA, who wore my jacket in his 'Fully' music video. Didi and I are long time collaborators, it's an energy thing, and after seeing the suit I worked on with Monsta for fashion week, Tbo Touch contacted Didi who came through as a bridge for a suit Tbo rocked at the Durban July."

Visiting Mandisi at his space at No. 1 Eloff Street, a vibrant representation of his unorthodox personality as well as the location of the occasional pop up and exhibition, it's evident that this fiercely creative force uses various disciplines to express himself.

"Graffiti is for others to enjoy. To feel better about this world and the organisations that keep you in a box. With music the practice is introspective self-therapy, which when shared is a great medicine. Sneakers are more a graphic interpretation of the different lifestyles and energies that are represented by each silhouette put out by the brand, mixed with the energy of the concept I am dealing with as I customize."

Mandisi earned his place in South African sneaker culture while studying fine art at university, where he felt "the pressure to be fresh was on the high but the pockets were on a steady low" and so constantly customising a pair of Air Force 1s allowed him to create the illusion of having more than one pair of kicks. Nike picked up on this and hooked Mandisi up with a scholarship and enough heat so that he could wear a fresh pair of kicks every day of the week. With the resources to use sneakers in his university work, Mandisi found himself playing with texture, re-treating the leather and trying to change the kicks without altering them too much from their original state. That or adding his signature dog character, an anthropomorphic deity inspired by the Egyptian pantheon, Anubis, named Wu.

"I think sneakers have this potential to make great art objects, but sometimes when the customizer treats the sneaker as a blank canvas they lose the kicks in their art. For me, it's all about generating the colourways and characters that will complement the sneaker panels."

A firm believer that sneaker art should be worn instead of displayed, Mandisi's yogic path saw him give away his collection as a way of letting go of material things.

"I gifted about 60 pairs to my family in the rural Eastern Cape, and the rest to the ghetto youth around my hood. I realised the attachment I had to material things, and so doing this helped generate positives for me."

There's an element of selfishness in sneaker culture, and Mandisi's been turned off by the materialism, nor is he impressed with the current state of streetwear. "I don't know much about Off White and I don't really understand Virgil. I think the designs are stupid, but then I could be the stupid one?" Instead Mandisi is strictly committed to the streets and those walking them with him, something that has earned him his place in the culture through work not hype.

"I'm from the ghetto and the inner city. I'm into really hard, intense and graphic street-inspired shit. I have had a great fortune of being surrounded by cool and influential people. Most of my work is based on people appreciating my art and reaching out." 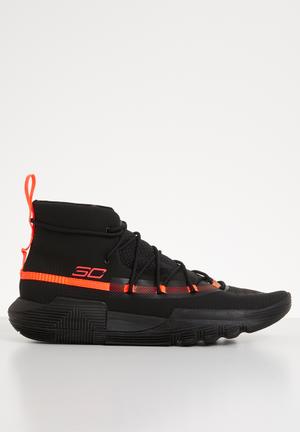 By Under Armour R1999
Quick View 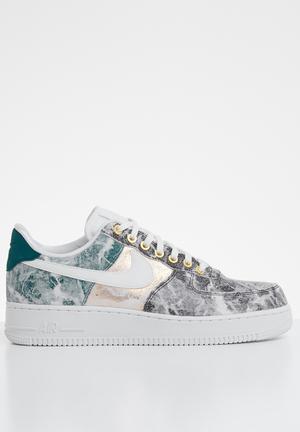 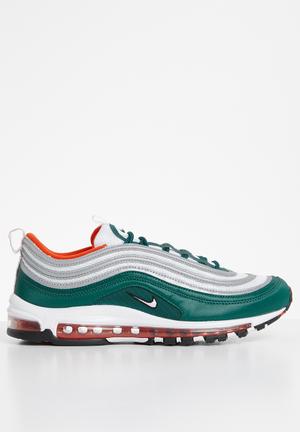 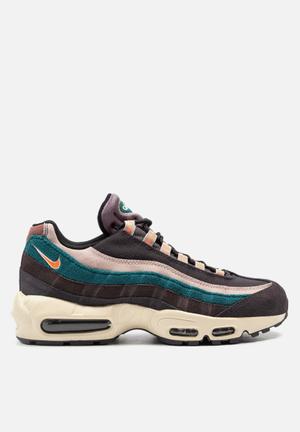 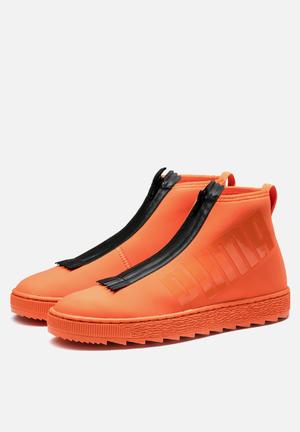 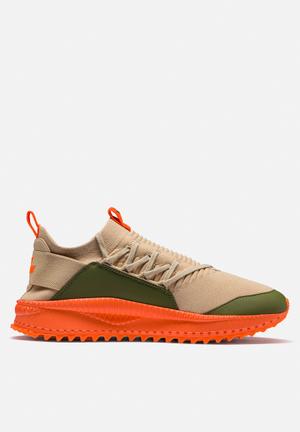 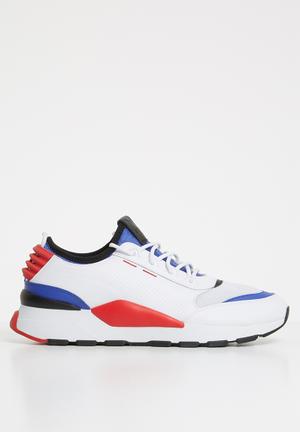 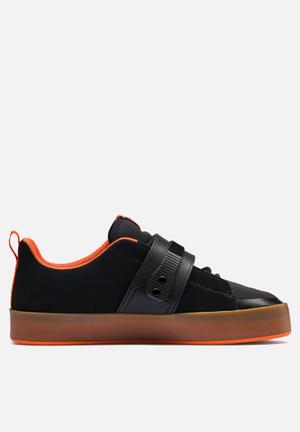 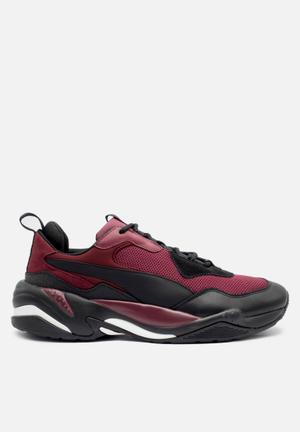 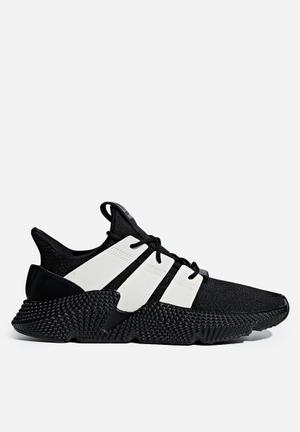 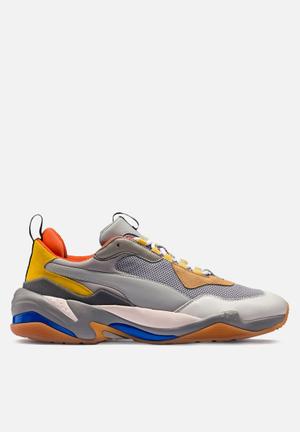 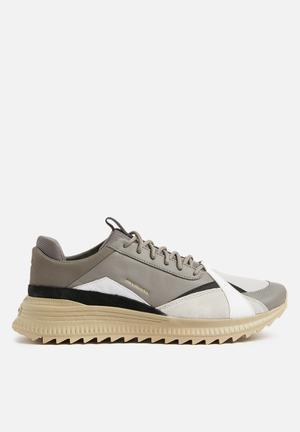 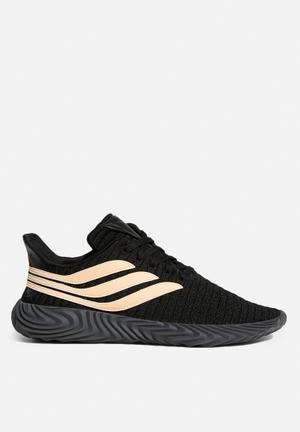 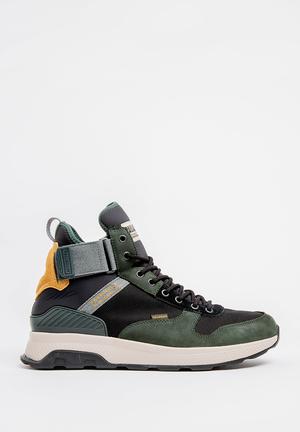 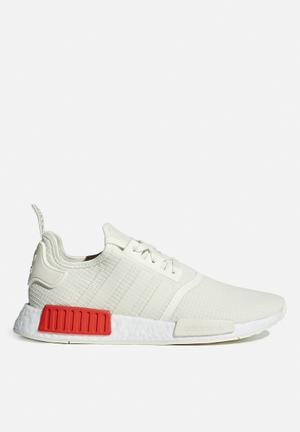 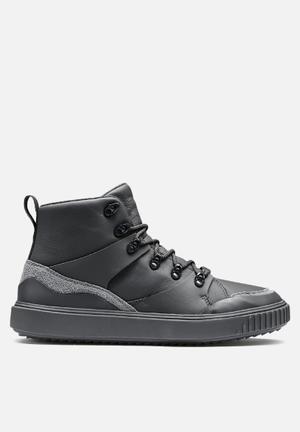 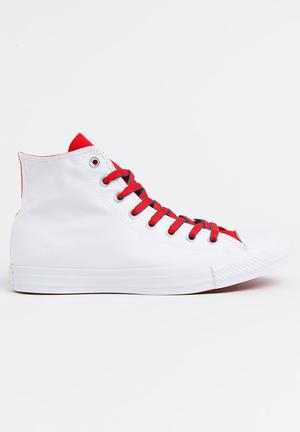 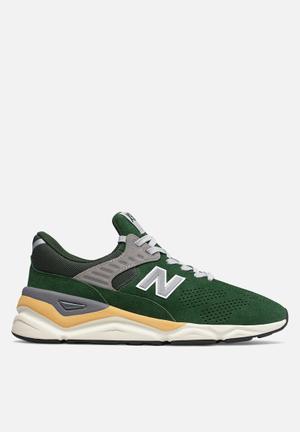 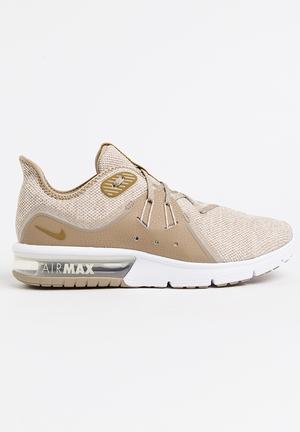 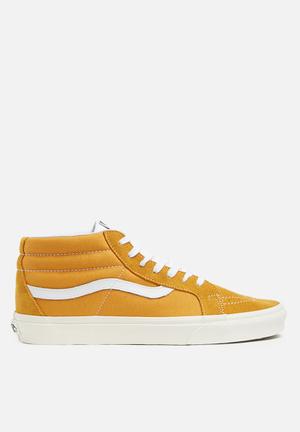 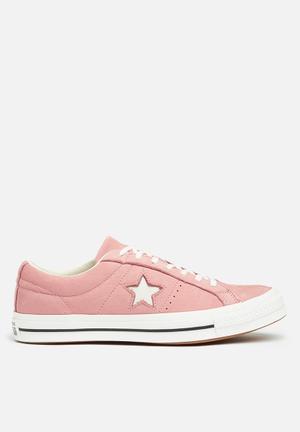 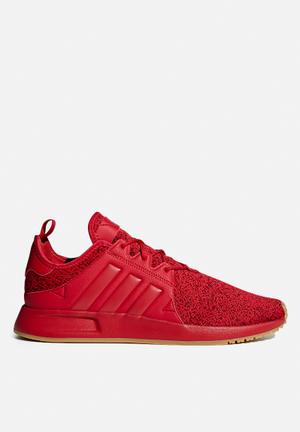