Together with their running crew, The Pack, these sisters are running the streets of Braamfontein

It’s hard to believe that Zama and Zonke Mthethwa's running journey began only a few years ago. When Zama started running with the Braamfie Runners back in 2013 she had to drag Zonke out of bed for the early Saturday morning runs. Fast forward a few years and Zonke has accomplished what she calls the pinnacle of her journey: the Comrades Marathon. When asked "why?", well, why else? To prove to herself that she could do it.

Although they wanted to run the Comrades together, Zama's knee injury wouldn't allow it, but it didn't stop her from cheering on her sister every step of the way. Zama explains how how "running together is more than just inspiring and motivating, it builds an incredible bond, as we get to watch each other grow." 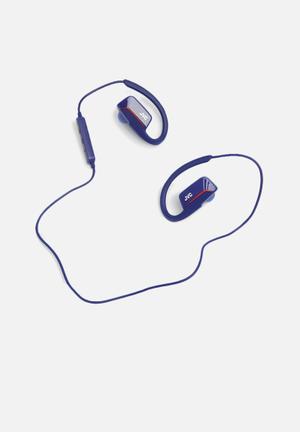 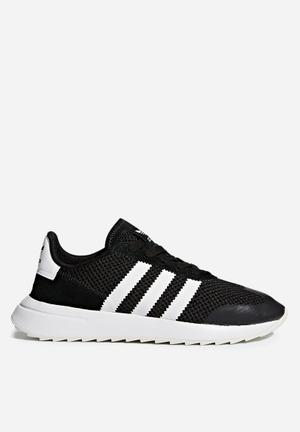 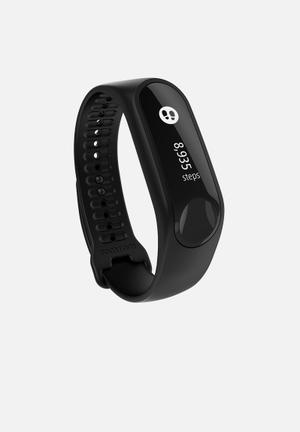 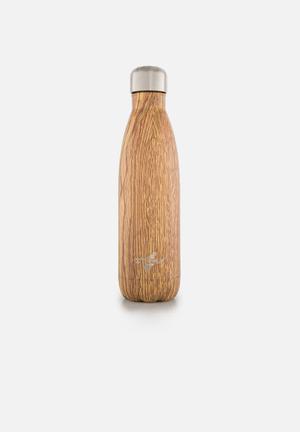 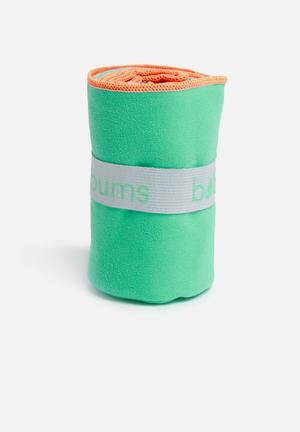 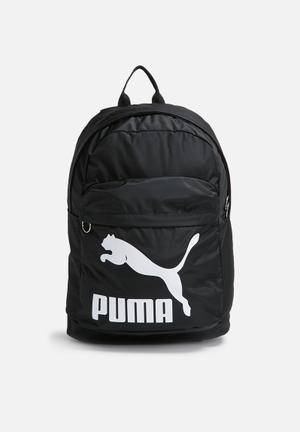 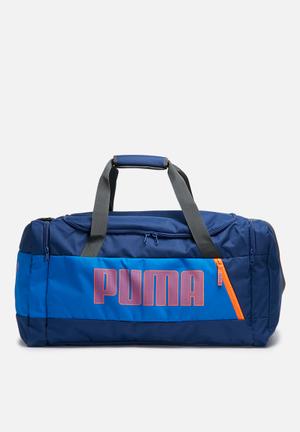 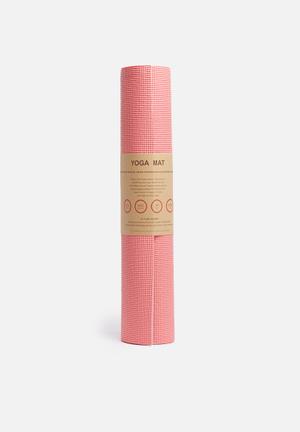 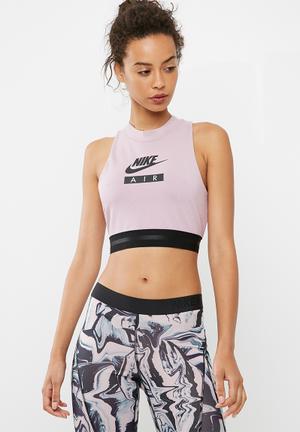 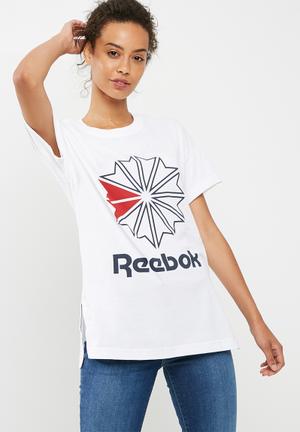 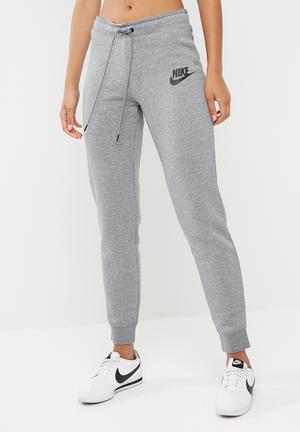 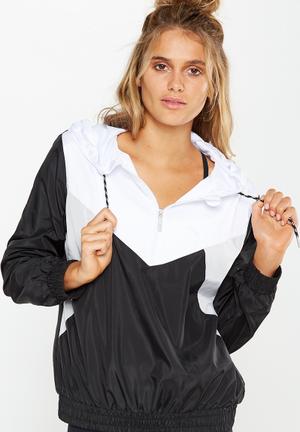 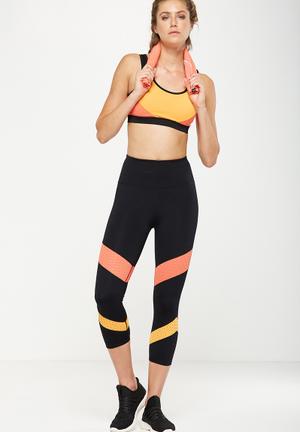 By Cotton On R159
Quick View 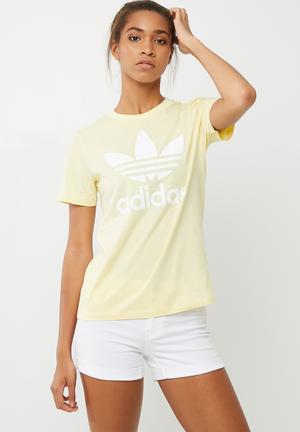 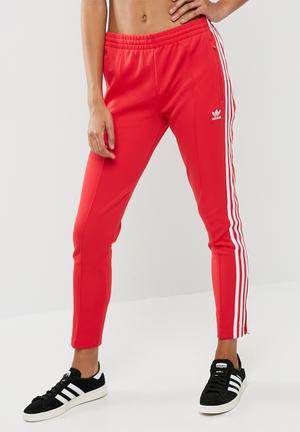 When it comes to long-distance running, the girls are insistent on "consistency." Nobody just wakes up one morning and decides to run a full marathon.

“You have to put the training in! Run your first 5km, then build your way up to a 10km, after that you’ll hit your first half marathon and a full marathon is within reach."

Zonke tells us how training for something even bigger like the Comrades requires a minimum of 100km per month. In other words, "start small, and grow from there."

“You know yourself better than anyone else. You know your strengths and your limits. If you get to a point where you know you’re ready for something, go for it.”

When it comes to prepping for race day, the girls say meditation is top of their list, as running is as much a mental pursuit as a physical activity and nerves can get the best of you before you hit the road. Being in the right headspace is key. So is having the right gear for the job. 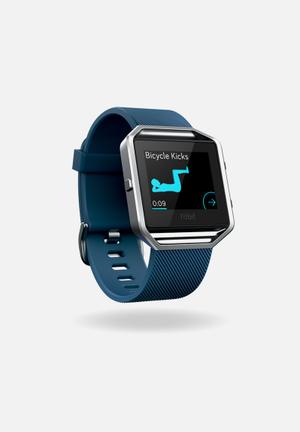 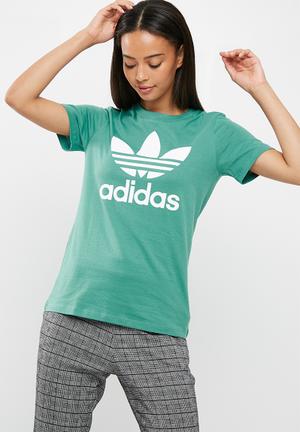 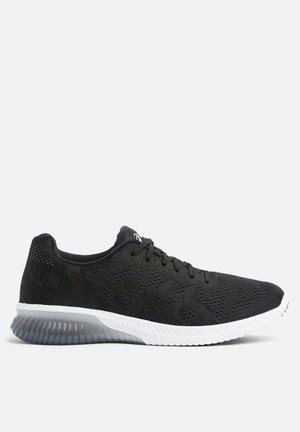 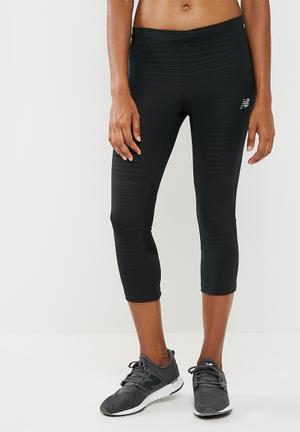 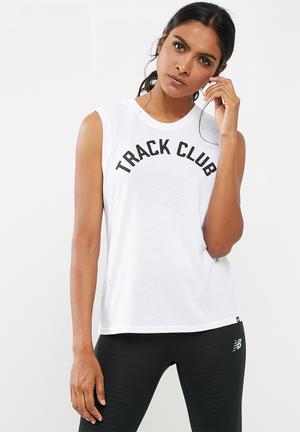 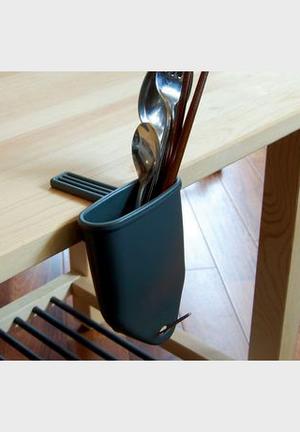 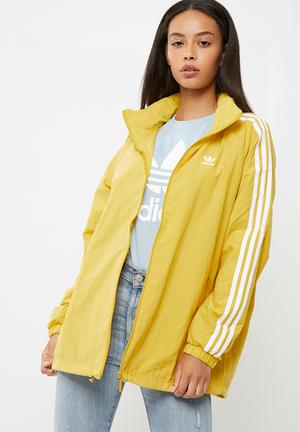 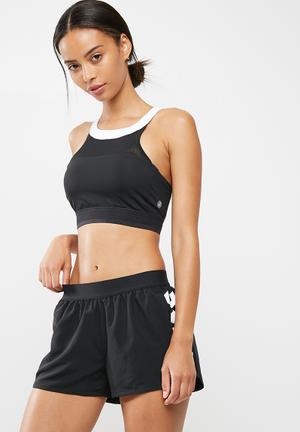 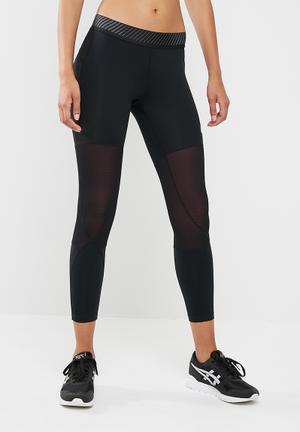 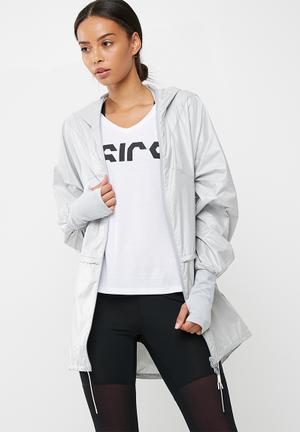 While some people may give up their social lives in exchange for newfound fitness regimes or running routines, Zama and Zonke have managed to find a balance with The Pack; a safe, comfortable and empowering space for women to run. Based in Johannesburg, this all women’s running crew of 50+ members motivates each of the other members on and off of the road. And while running may seem like a solo activity, “We are creating connections, friendships, all through this simple act of running. It’s beautiful.”