Photography: Guy With Camera, Tudor Caradoc-Davies and The Mission

When he’s not fishing for brown trout and smallmouth yellowfish along the Bokong River in Lesotho, or catching rainbow trout in Elandspad River, Tudor Caradoc-Davies can be found walking his dog and funding his lifestyle by writing about food, booze, sex and relationships.

Life was pretty sweet. However, after a conversation between some like-minded people turned into a rough plan and finally a decision to invest time, money and vast amounts of effort into their very own fly fishing magazine, The Mission was born. Tudor soon found himself as editor of an independent title.

So how does one dress for all this?

“The trick is in finding the balance between stuff that’s functional and good looking, so that when you wander back into civilization from a day spent fly fishing, you don’t look like a member of Duck Dynasty or the AWB. Most of the colours I’ve chosen are earthy – green, brown or black, but if you mix it up with some white tees and great jeans, you won’t look out of place in the city.”

We asked Tudor to select the Superbalist product that’s most suitable to his lifestyle and then chatted to him about fly fishing and The Mission.

Why start a fly fishing magazine and who is in the boat with you?

My partners for the mag are Conrad Botes (the artist of Bitterkomix fame) and Brendan Body (of Session skateboarding magazine). We've fly fished together for years, but found that while the sport has progressed, the media around it was stuck in the 90s – boring and obvious. They didn’t speak to us. Looking around at our crowd of fly fishing mates from a whole range of ages, stages, different industries and worlds (you’d be surprised – it’s not just your weird roadkill-collecting uncle), we decided to create something far from the tweed, whisky and classical-music clichés that spoke to what fly fishing is today. From people wading through E.coli-ridden urban rivers and swamps for carp, bass and barbel to exotic and pristine bucket-list destinations that cost an arm and a leg, The Mission’s take on fly fishing is a little deviant, a little punk and a little extreme. Yes, when you can latch onto a fish the size of Eben Etzebeth that shoots off like a Ducati Monster, fly fishing can qualify as extreme. And for the record, it’s all catch and release.

How do you dress when spending time in the great outdoors and what advice would you share with our audience in terms of dressing for an activity like fly fishing?

Style and function is what you want. Quick-drying is good. Waterproof is great. Gore-tex for breathability, Vibram for grip. If you’re hitting one of the mountain streams, muted colours (greens, browns, greys and even washed-out blues) are the way to go. Pockets on bags or jackets are useful for stashing fly boxes, tippet, a hip flask, lunch, a phone or your car keys. The last two should go in some kind of waterproof backpack or pouch for when you bail into the water. In terms of fit, do not go for skinny anything. My friend Bells, a seasoned fisherman, tried to go fishing up a distant mountain valley in skinny chinos once. It was fine on the walk in, but then he had to wade to stalk fish. They clung to his legs and seemingly shrunk as the hours passed making it almost impossible for him to bend his knees and walk out of the valley. 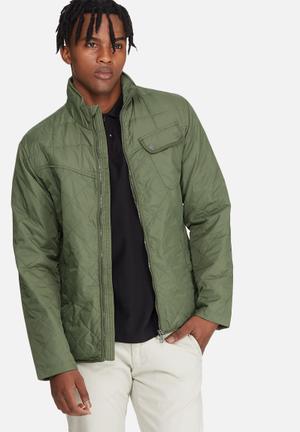 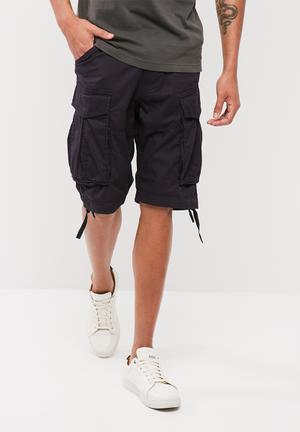 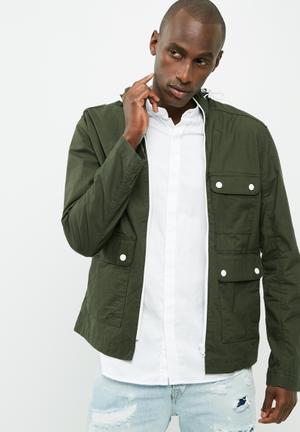 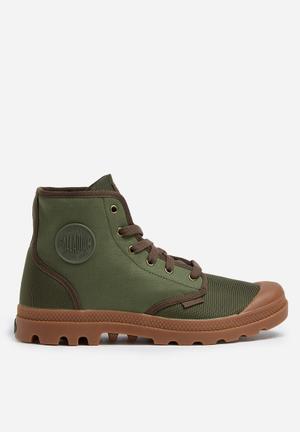 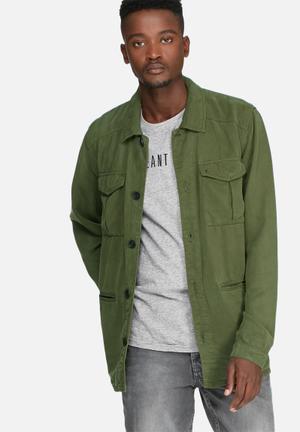 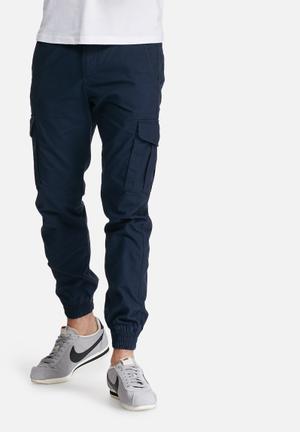 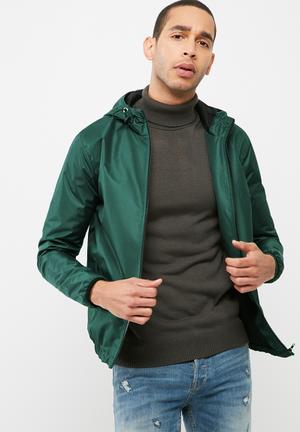 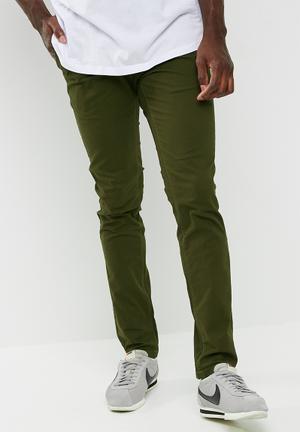 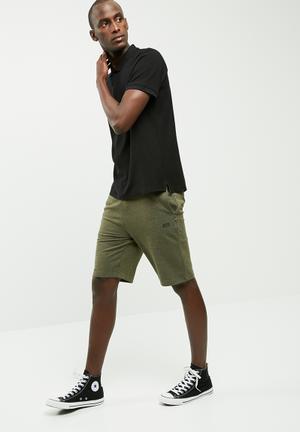 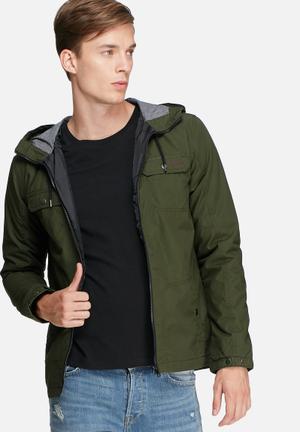 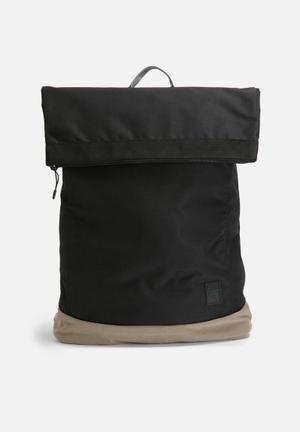 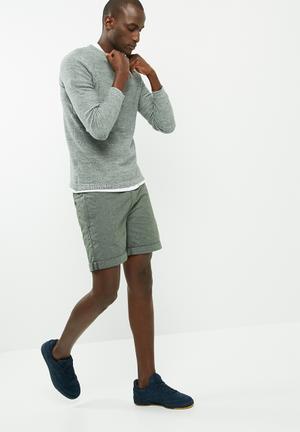 What are some of your other tips and tricks for dressing for the great outdoors?

What's in the next issue of The Mission that you're particularly proud of?

Our Lifer interview is with chef Marco Pierre White, perhaps the most notorious chef in the world (and the man who made Gordon Ramsay cry). He’s a life-long fly fisherman and poacher. We got award-winning writer Sean Christie (who wrote Under Nelson Mandela Boulevard about Tanzanian stowaways) to write about fishing without honour. Our main profile is on Lefty Kreh, the legend behind Lefty’s Deceiver (a fly) and perhaps the most famous fly fisherman alive today (an oxymoron if ever there was one). Lastly, if you go to Mixa’s Schwarma on Kloof Street in Cape Town and head to the men’s toilet, there may or may not be an original Conrad Botes artwork on the toilet stall door as featured in the Low-Riding Avocado Salma Hayek story by Andre van Wyk.