May the 4th be with you this Star Wars Day

According to WIRED magazine, none of us will live to see the final Star Wars movie. When Walt Disney Company bought Lucasfilm in 2012, they got on board with the idea to make a new Star Wars film every year for as long as we will come to see them. If the franchise’s track record is anything to go by, their $4 billion investment in the Star Wars Universe was a pretty safe bet, for a good few decades. No Hollywood original franchise has grown as big or lasted as long as Star Wars because it’s a story that keeps on giving, set in a dense, complex world that we haven’t grown tired of since it first appeared on screen in 1977. 40 years is a long time for something to stay relevant, especially with our increasingly disposable-friendly attitude toward pop culture. Yet here we are, another Star Wars Day, with pundits and fans alike as excited as ever to celebrate. Join the global fandom and celebrate this Star Wars day with product inspired by the Star Wars universe, and of course, may the Force be with you.

Hit the ground running in classic 2750s that have been given the R2-D2 treatment. Snap them up fast – these are limited edition.

If you know your Jawas from your Hutts, test your knowledge with over 500 questions from a galaxy far, far away. When you’re done, check out the matching sets for episodes 1-3 and episodes 4-6.

The dynamic duo R2-D2 and C-3PO have been immortalised not just by the franchise’s films, but also in these Kotobukiya ARTFX+ designs. Each comes with alternative pieces for replicating any pose from any scene and stand true to form, from their hydraulics to their exposed wiring.

You need Yoda at your desk, not just because he’s a cute bobble head, but also because he’ll always be there to guide you. That’s what Master Jedi are for, right?

If you’re more evil Empire than good-willed rebel, pay homage to the emperor Palpatine instead with a stormtrooper figurine.

Lego world gets in on the Star Wars fun with this battle-ready Rey figurine, complete with cloth desert outfit, staff, pistol and a wheel-activated, arm-swinging battle function.

Awaken the force this weekend with this 409-piece Lego set depicting the battle at forest castle. One setting, five characters, so many possible alternate endings...

Hunt rebels on your lunch break with this AT-DP micro-fighter, complete with poseable legs, a stud shooter with extra ammo and space for the included stormtrooper driver with his own blaster pistol.

Go to war with the Empire as former stormtrooper Finn joins the resistance. Aside from his Empire training, Finn comes with an arm-swinging battle function, a spring-loaded shooter with extra ammo and a lightsaber.

Because a cool villainess is just as much fun as a villain (we’re looking at you Mr Vader), First Order commander Captain Phasma is here to lead her legions of stormtroopers into battle, armed and ready with a shooter, ammo, and a stylish red trim cape. 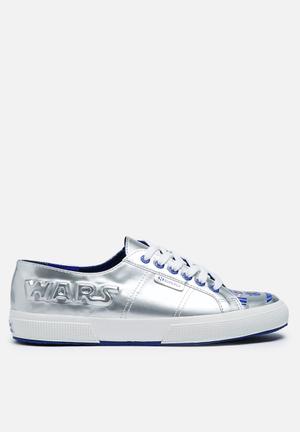 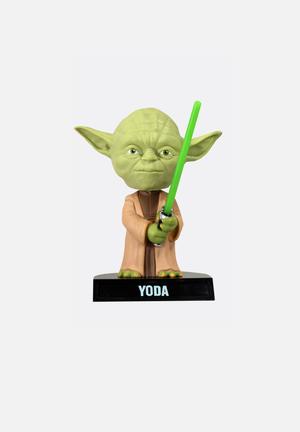 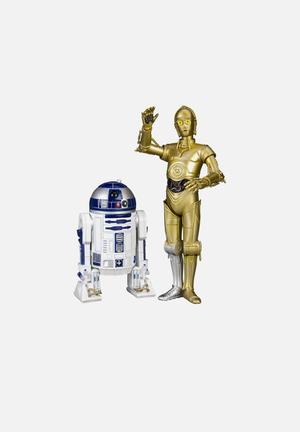 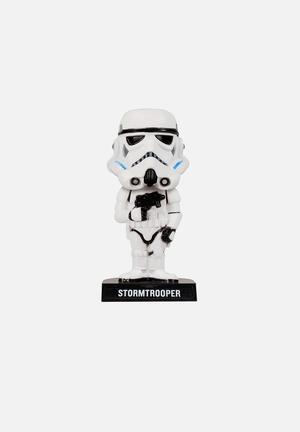 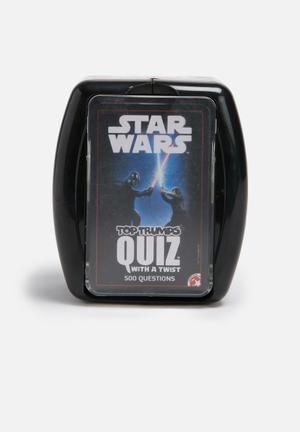 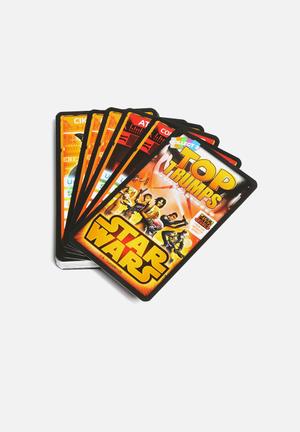 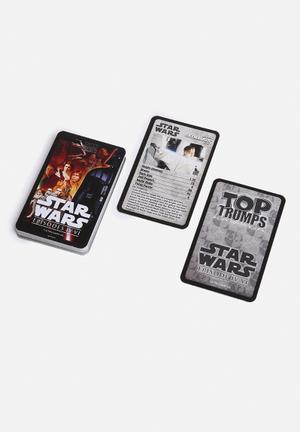 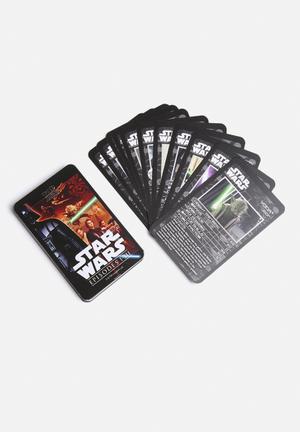 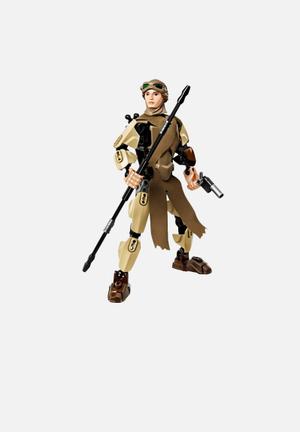 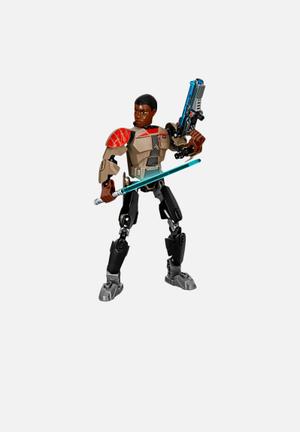 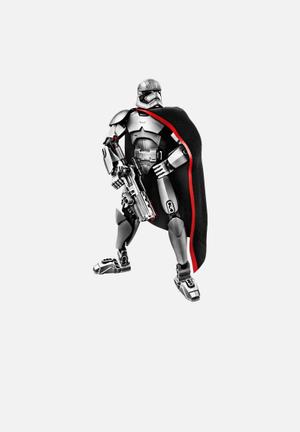 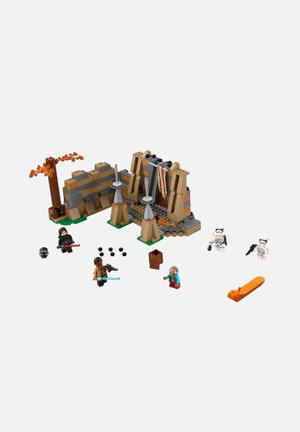