10 things you need to know about... MBFWCT

It’s moved! MBFWCT used to be held at the Cape Town International Convention Centre every season but moved over to the V&A Waterfront in 2015. This year's event will be held in Camps Bay for the first time, with no word as yet on whether this will become a permanent home. 🌅

Lulama Wolf, Emtee, and Thick Leeyonce are this year's ambassadors, fronting the #RoadtoRunway campaign. We'll be waiting to catch them at the shows like 👀

There wasn’t a fashion week in 2016. Spring/Summer is the longer and more profitable season and Johannesburg is better for retail activity, so AFI (African Fashion International – the owner and operator of MBFWCT) decided to reverse the schedule by switching the Spring/Summer shows to Johannesburg and moving the Autumn/Winter set to Cape Town. The decision was made between seasons, resulting in two 2016 fashion weeks in Johannesburg and none in Cape Town. 💸

In case you missed the memo, everyone dresses up for the occasion. The style-loving crowd at these shows is a mix of people who work in fashion and entertainment, as well as the designers’ favourite clients and some members of the public. There are drinks and after-parties involved, meaning this Camps Bay affair is definitely not a jeans-and-tee situation. 👖🚫 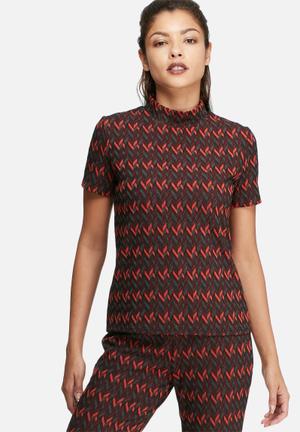 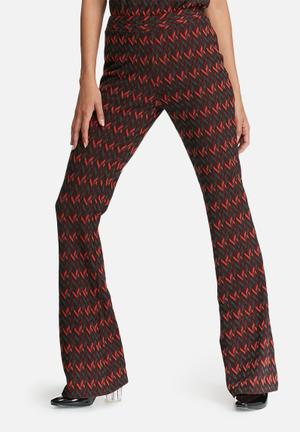 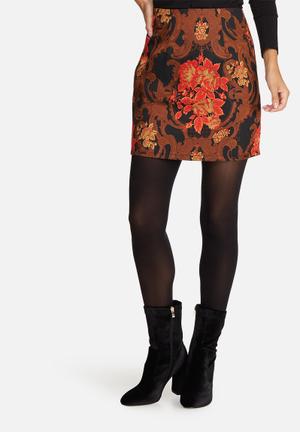 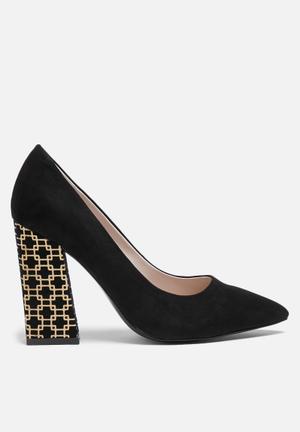 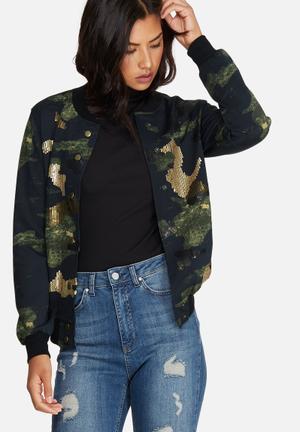 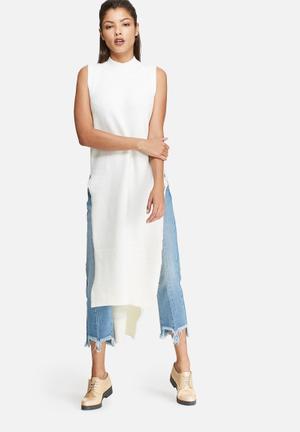 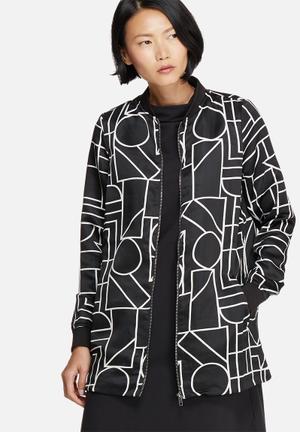 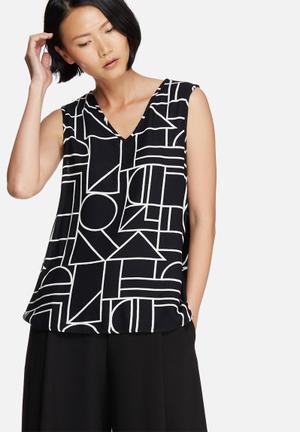 Gavin Rajah will be opening, and it'll be the well-known (and controversial) designer’s first presentation to the general public in a long time. He'll be introducing his first activewear collection – a collaboration with a local activewear brand. Just picture it: Gavin Rajah yoga pants… 🤔

Droomer is back! Designer Cleo Droomer, an ELLE Rising Star alum, is relaunching his eponymous brand after a few years designing in retail. Catch his show right after Gavin Rajah’s.💥

Superbalist will be there. Keep an eye out for us – we’ll be looking our best while tweeting the shows the shows, talking to all your favourite designers and snapping the street style that catches our eye. 📸

Dr Precious Moloi-Motsepe is the executive chairperson of African Fashion International, the owners and operators of MBFWCT. For the past decade, she has split her time between advocating for women’s health issues and pushing African fashion forward through AFI. ✊🏾

AFI’s designer boutique returns this season, putting even more of Africa’s best on display by featuring designers who won’t be showing on the runway. 👗