Subcultures have always been big in Japan, and Tokyo style maven Alisa Ueno is pushing a new take on Japanese urban fashion by blending streetwear, hip-hop style and kawaii culture.

Ushering in a new uniform for the youth of modern Japan, Alisa’s style features vividly coloured hair, lots of gold jewellery and a strong streetwear aesthetic. Layering is big, sneakers are a given... and so it made sense for us to fly east in order to see how the highly popular influencer could style Superbalist in her own backyard.

The best way, or at least how Japanese media describe Alisa’s style, is “neo gyaru”, which they explain as an evolution of the gyaru style that was popular throughout the noughties, in which Japanese girls would dress in gaudy outifts with heavy make up.

However, in the same way that Alisa isn’t about fake tan or fur boots – gyara staples – she’s also not about labels (that is unless it’s some of the stuff in her closet, which includes Moschino, Chanel, Versace and Yves Saint Laurent – all of which she keeps in a pair of massive storage containers).

Instead of subscribing to any predefined style, this fashion lover simply sees her magpie approach as taking the best of whatever interests her and then creating looks that suit living a life that’s as exiting as her wardrobe is.

“I was just having fun with my fashion when a couple of fashion magazines did articles about my style. That’s when people gave me that title (neo Gyaru). Even though I don’t put a name to it I know right away when I see someone emulating my look. When I spot someone on the street dressing like me it makes me happy, and then I make sure that person doesn’t see me.”

Slim chance, because Alisa stands out even in a city where peacocking fashion tribe Harajuku have been known to run the streets. This has as much to do with her look as it does the way she carries herself.

“I think fashion can influence a person’s attitude, the way they present themselves to the world, and it’s amazing how a person’s attitude can change when they're wearing clothes suited to the occasion that they are dressing up for.”

Alisa is all about taking risks, and believes her countrymen play it too safe, are too sensitive to trends and that her country(wo)men in Tokyo need to find their own style in order to come up with another export-ready look like the Harajuku style that’s famous outside of Japan.

And instead of sitting back and waiting for someone else to do that, Alisa’s solution is Fig & Viper, a clothing brand she’s been a part of since her university days. An integral part of the brand’s success, Alisa has gone from model to designer and is currently creative director.

As if this role didn’t keep her busy enough, there’s also her modelling, and then Alisa fills up the rest of her hours with music. Born to a musically inclined mother who met Alisa’s father at a gig where he was playing, Alisa fondly remember the 70s funk and soul that played in her childhood home. She believes that music is in her blood.

“I would say that my life is about six times more exciting now that I have three different jobs instead of one. I think I was born hyperactive, and can’t think of the last time I stayed at home for the whole day since I always want to do something. I DJ all over Japan, and play music from all genres, but I tend to play a lot of EDM, future house, deep house and trap at clubs. I change the genre depending on what kind of event it is.”

And despite opening for acts that include Nervo, Steve Aoki, Afrojack, Yellowclaw, Diplo, and Lil Jon, spinning at big music festivals in Japan, Shanghai, Stockholm, Los Angeles and New York, Alisa’s most surreal moment in her career so far was when Fig & Viper did a runway show at New York Fashion Week. By showcasing on an international stage it’s made Alisa want to push herself globally. 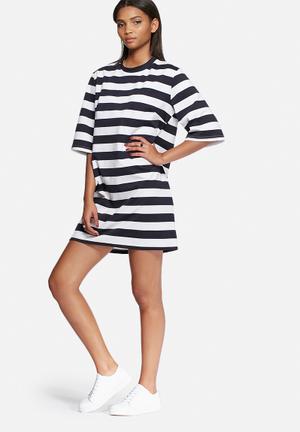 By The Fifth R439
Quick View 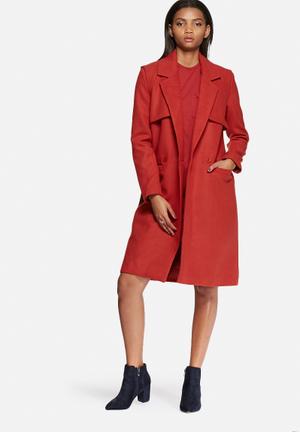 By The Fifth R539
Quick View 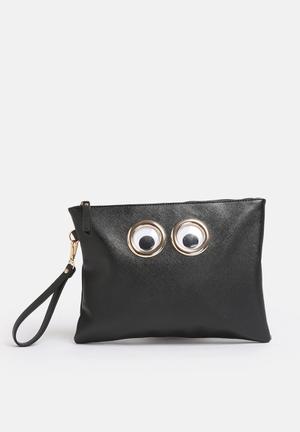 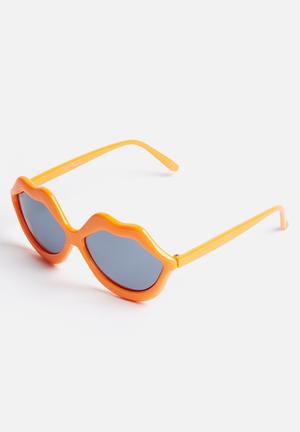 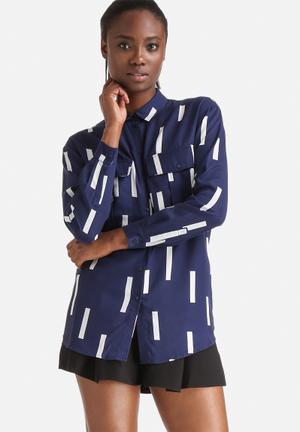 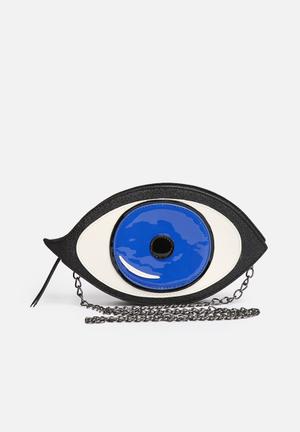 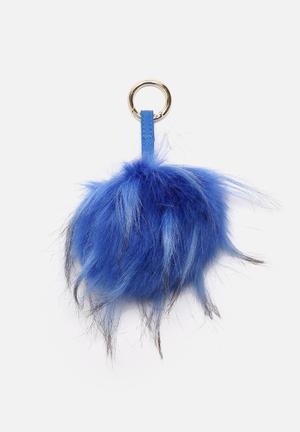 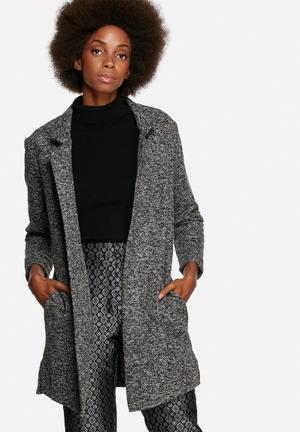 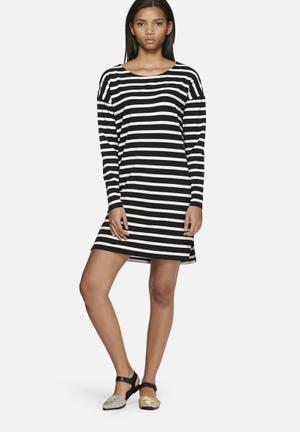 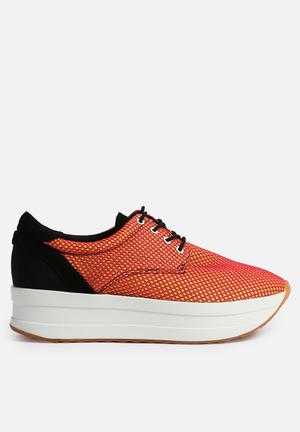 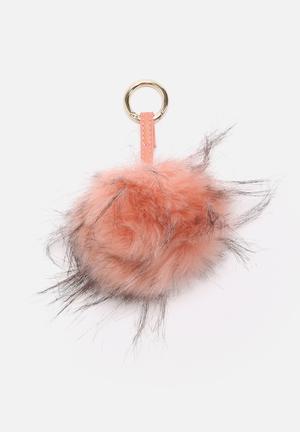 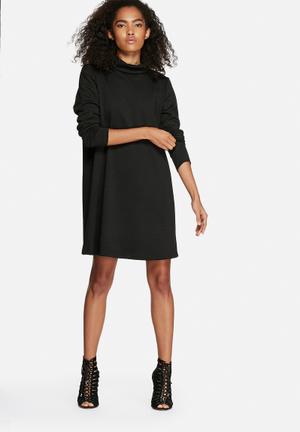 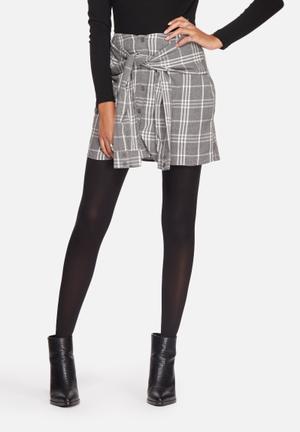 By Noisy May R299
Quick View 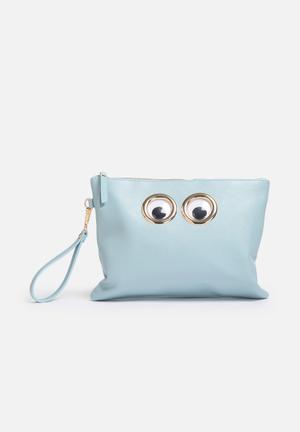 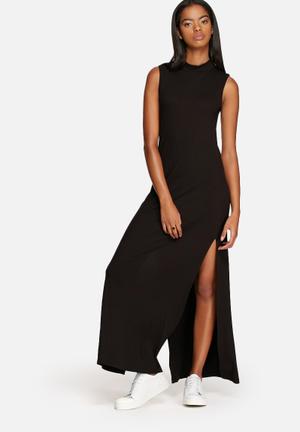 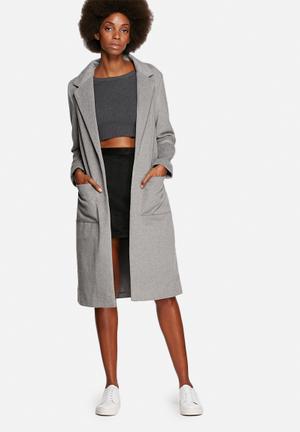 “With globalisation it’s much easier to reach out to people all over the world, and I want make Fig & Viper available to people outside of Japan. I’m not planning on having a store outside of Japan, but we’re always looking for retailers. I’ve never visited South Africa, so it’s an unknown for me, but I’m really glad that I’ve made some great friends there, and I would love to work with Superbalist again – maybe in Cape Town next time?”