The King of Camo

Not one to blend in, Mkay Frash is streetwear royalty

Mkay Frash is the classiest human, one of the kings of urban Joburg, a true gentleman, and is always complimentary and kind. This should be noted up front as it can sometimes be obscured by the camouflage and the high profile. Beyond the hype, Mkay is humble and real, and the kind of person who pretends not to notice that he turns every head he passes. As comfortable sharing a bottle of champagne with the Boyzn as he is sharing a two litre Iron Brew with some homies on the street, I call him the King of Camo, and he declines politely, saying that for him this isn't a trend, it's historical.

“Í've been wearing camo since I was in high school. My pops ran taxis and there was a store close to the rank where I would get crazy things, I've actually taken my friends to that store to pick up some pieces.”

In its current permutation as a streetwear staple, camo has its roots in rappers rocking the print to look tough, and high fashion has been reimagining it on runways every season since the Vietnam War. The print is so diverse in its appropriations that it always contributes to a distinct look, drawing the eye in different ways. But nobody wears camo like Mkay, sometimes its head to toe, sometime just the accessories, his collection is crazy, and his consistency is legendary. Each look he presents shows a different side of himself and is a fresh iteration of the print. He is so well put together that each look has accents to speak to the stylish and shows nuance and novelty in every ensemble.

Mkay Frash and the rest of the Boyzn have been in the fashion game for a minute. Their collective contribution to culture can be measured in a cross section of the country's major metropoles and the entertainment industry, and can be observed in the mini-Mkays that run through Braamfontein on the weekend. The BoyznBucks are the kings of urban Jozi, and while recent scandal mars the brand, their spectre looms on Jozi's streets and there is nothing substantial enough to fill those shoes. They brought Umswenko to the mainstream man and offered him an array of colours, combos and camo to choose from.

“We revived street culture, we brought back the Airmax, the Jordans, even though they won't admit it, no one was really rocking them then, everybody was wearing AmaKipKip or fake BAPE.”

We chuckle and I promise not to quote on him on who it was wearing the fakes. Mkay's swag is not for beginners: just his accessorising makes others look hella clumsy, and although people try to ape the look they do it without the consideration and cultural context of someone who has beeeen in the apparel game, someone whose influence stretches throughout what we now understand as urban culture.

Through his creativity and his love for art and style, Mr Frash has gained a steady following of fans who wish to stunt just like he does. What they quickly learned is that the swag isn't a stunt, it's just Mkay, a man of much substance expressing his individuality and excellent taste. You can't simply go to the mall and walk out with the stuff he has, and it seems counterintuitive, but he actually hates the mall. But then where do these amazing items come from?

“I pick up pieces where ever I go; I was in Hamaanskraal last week for my grandpa's funeral and I saw these amazing hats, so I got em. I also trade pieces and get given things...”

Mkay graces our shoot with three different kinds of camo, Nike dunks that are so beautiful I want to propose to him on the spot, and himself, all chocolate skin and sweet disposition. He shoots with the ease of someone who knows himself well, and knows he looks fu**ing good. But back to the floral-printed Nikes that I fell in love with on the shoot: I tease Mkay asking what would happen if they got scuffed, but he dismisses materialism with grace.

“I'm not really possessive over the gear. Anyways, scuffs or whatever are usually attached to a fun memory of turning up somewhere, so I just take it as a part of wearing it.”

Mkay’s time in this city started working with Magents, but he's been swaggy since childhood.

“My uncles taught me how to dress, and once I saw the kinds of girls that liked me when I was put together, I knew I had to be fresh. All. The. Time. Actually, I once went to see my uncle in the joint. Got there and waited forever to see him. He eventually comes out and explains that he was arguing with the warden because he wanted to meet us in his customised prison shirt and custom suede boots. He wanted me to see him in them, how crazy?”

More like amazing. This story is telling: it speaks to the eminence of style in Mkay's life and history. His swag is more than self-expression, it is a deeply entrenched principle, descended through his lineage to him. On his show, Hunting for Kicks, he shares this gift with the thousands of people who watch it and he brings texture and experience to the sneaker game, making the story about the person wearing the shoe and forgoing blatant consumerism to reflect that a love of style is often rooted in a person's heritage and creativity. 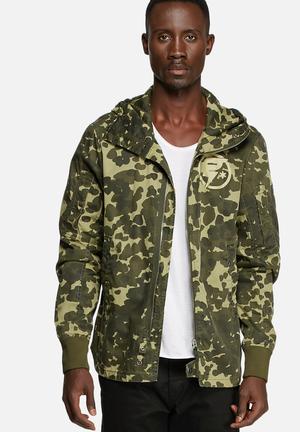 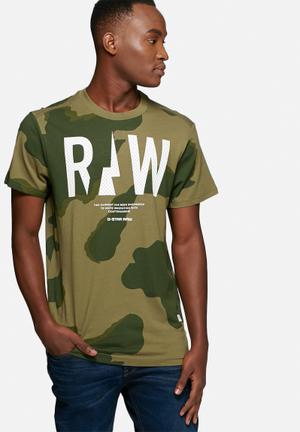 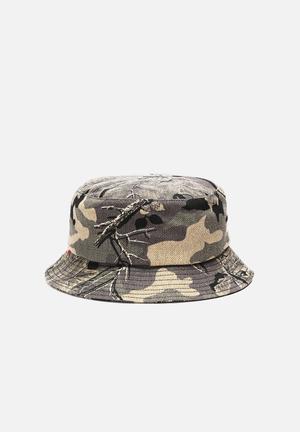 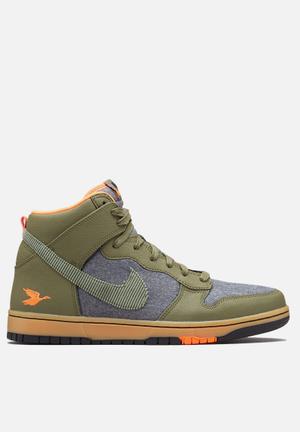 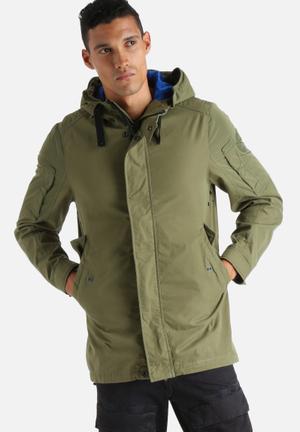 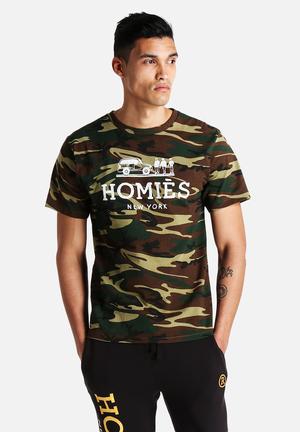 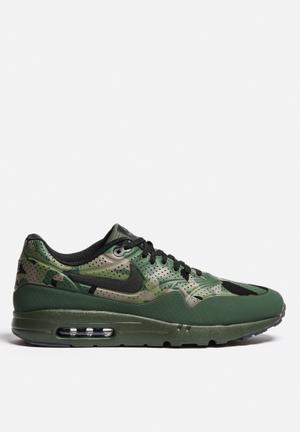 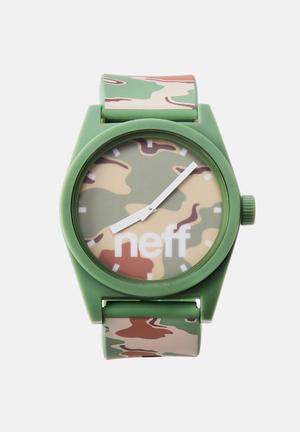 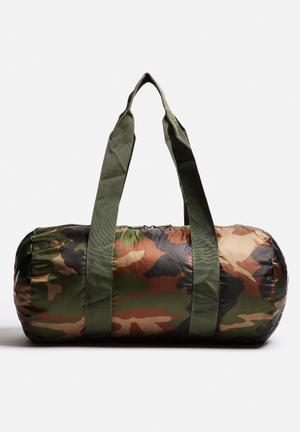 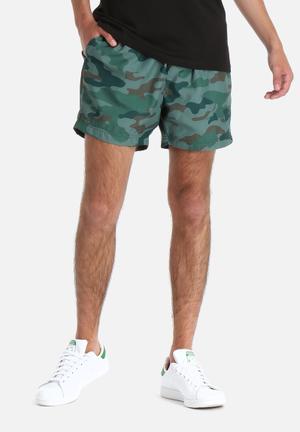 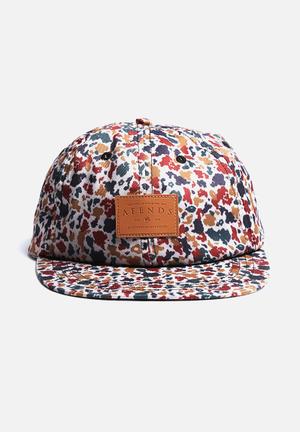 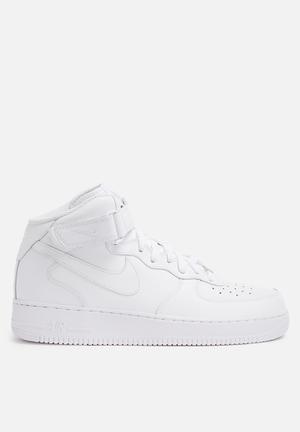 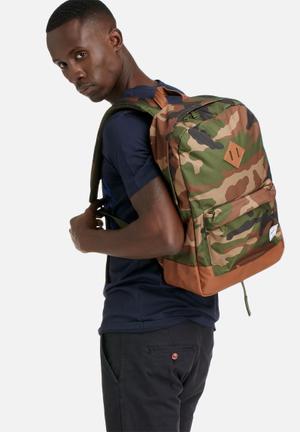 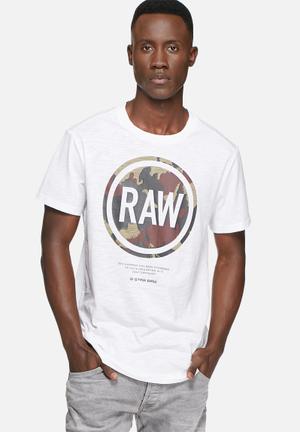 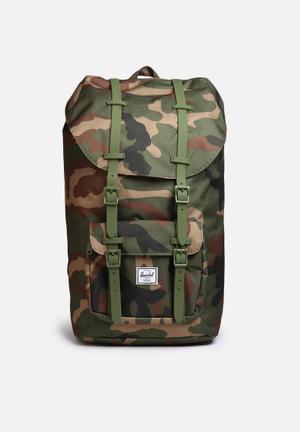 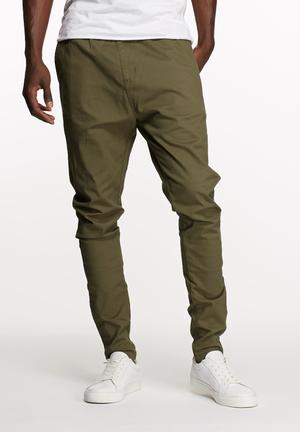 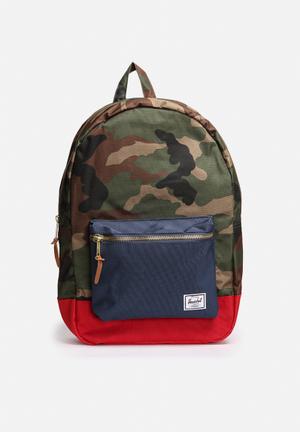 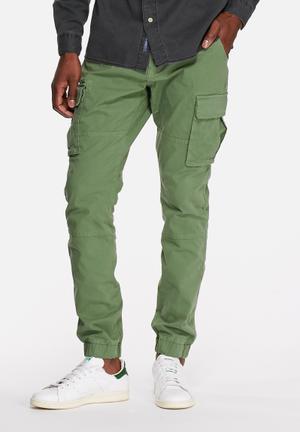 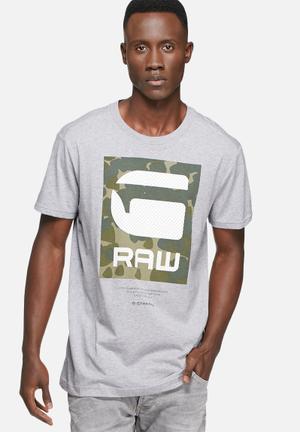 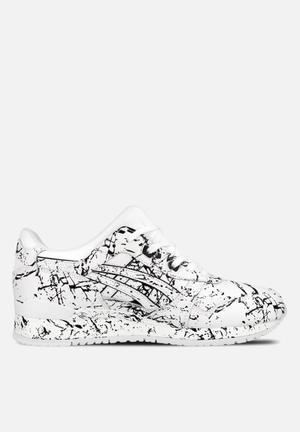 Mkay says that he’s currently working on a camo collection. I'll let that simmer, but it promises to be a highlight of this year's sartorial calender and when he's done he is scheming on a sneaker exhibition telling his story through shoes.

From the small sample of sneakers I've already seen, and how fun it is to be around Mkay, I'm excited and know that it's gonna be the freshest.