Having started skateboarding at just six years old, Andréa Katzeff had her parents worried, imagining their little girl skinning her knees. There was already a broken arm from that time she fell out of a tree, and as an extremely sporty girl Andréa gravitated towards every blood sport that her older brother played.

“Having a brother two years older than me helped, and he definitely encouraged me to take part and play as many things as possible. Our main sport was boxing; we beat the shit out of each other.”

Andréa has a theory that girls who play sport are happier with themselves and believes that this is why she’s not self-conscious about having lost 75% of the hair on her head. And not that it defines her, but Andréa Katzeff’s story isn’t complete without mentioning the accident.

“When I was ten I ended up in a pretty gnarly accident where my hair got caught in a go-kart’s axle and it ripped my scalp off. This is a hairpiece that I’m wearing.“ 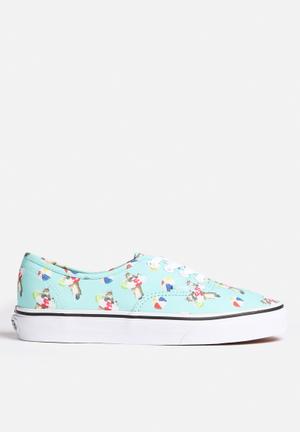 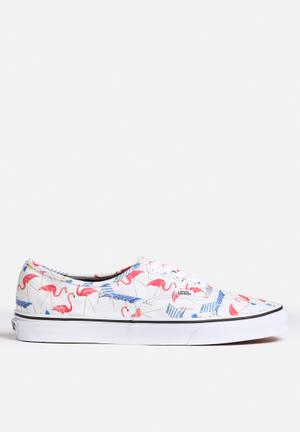 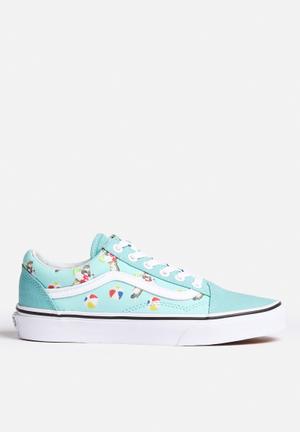 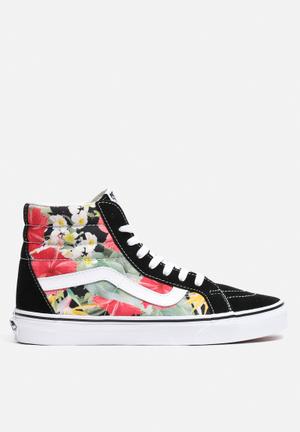 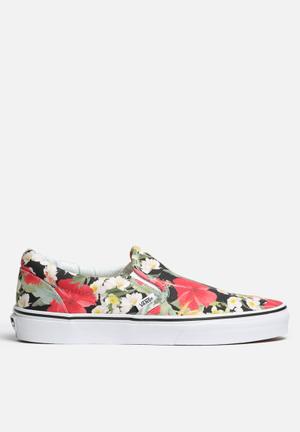 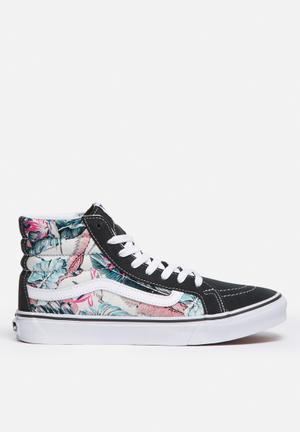 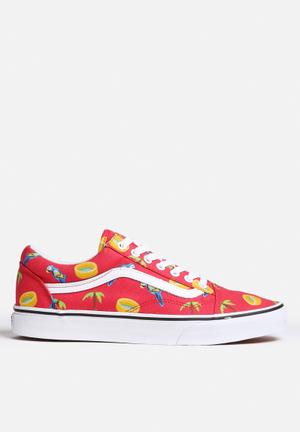 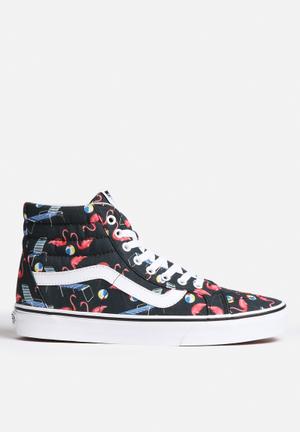 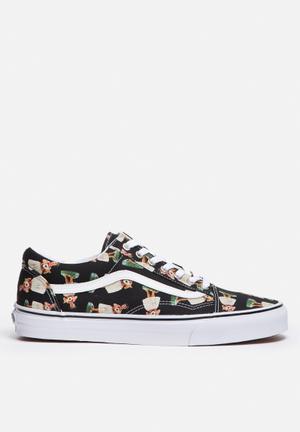 Looking at her you wouldn’t guess that Andréa is wearing a wig, and at R30k a pop that’s the point. There’s quite a bit of technology involved in making what she refers to as her “system,” where real hair is ethically sourced from mainly Indian peoples' heads, bleached, dyed and then stitched into a silicon mold in a way that looks natural when the wind blows through it.

Maybe it’s because she’s asked about her accident so often that Andréa describes everything in such a matter-of-fact way. How the headrest of the seat stopped her neck from being snapped. How paramedics weren’t able to administer a drip because she’d lost so much blood her veins had collapsed. How her body rejected the initial skin grafts. How the negligent go-kart operator didn’t pay a cent. And how the whole ordeal was so gruesome that her parents still tear up when they think back to that day, which got worldwide attention and even had Natalie Portman’s people constantly checking in and passing on Natalie’s love and support.

“They actually took skin from my bum and put it on my head, so I suppose you can call me butthead.”

Ten years later Andréa picked up her skateboard again and added injuries that include a dislocated shoulder, a torn ACL, another dislocated shoulder, a concussion, dislocating her shoulder a third time and “roasties for daaaaays.” Still, Andréa says it’s all worth it and between downhill, bowl, half pipe and a bit of street, she puts her heart and soul into skateboarding. Or at least whatever’s left after university has devoured her.

“I’m doing literature, gender studies and linguistics at UCT. Three majors. My parents’ dream is for me to go study at Cambridge next year because my cousins studied there and I suppose if the opportunity comes up I’ll pursue it. It would be an awesome privilege to study at such an elite institution.”

That and the satisfaction that the rebellious D-student would get from going back to her high school and tormenting her headmaster one last time, this time with a degree from Cambridge instead of her typical sprinkler-system-directed-into-the-office trick.

“That would be pretty sick.”

And while it’s difficult to pigeonhole a brainy girl on a skateboard, Andréa’s style is equally disparate, and a huge part of the allure that makes her so intriguing.

“I suppose I keep people guessing, like, is she a tomboy, is she gay, is she androgynous, is she straight but embracing her masculinity? Gender is a social construct. Whoever decided that men wear suits and women wear dresses, that’s bullshit, and something that’s embedded in us from birth. How if you’re a girl you must like pink. That’s so forced on us, but we’re living in an age now where we can do what we want. There’s a guy on campus who rocks dresses and looks damn good in them. I even rock dresses, too. Now and again when I’m feeling myself. But we don’t do heels.”

With a wardrobe that comprises comfortable, casual and unisex clothing that she likes to make her own – either by cutting off, rolling up, slashing or tying knots – Andréa doesn’t view this customizing as making her looks more feminine. Instead it’s about making them more her.

“When I was a grom all my pants had holes in them, and I like that it’s now a fashion thing because it reminds me of my youth.”

Otherwise Andrea’s all about the layers, and will put a bunch of things on in the morning and then gradually remove them as the day warms up, tying a check shirt around her waist or bundling a jacket into a backpack. The hats, caps and beanies never come off and have become something of a signature.

“This Stüssy cap I’ve had since I was 8-years-old. I’ve actually got quite a big collection of hats and always like to finish off an outfit with some sort of headwear. It’s rare that I’ll rock around without anything on my head, and that’s got nothing to do with being self-conscious or anything, even before my accident I wore a lot of hats.”

Like the tattoo on the inside of her forearm, Andrea is an open book, offering all the intimate details of her life from her accident to her sexuality to how just a few hours before our shoot she was trying to stop her friend from making bad life choices. She’s extremely comfortable in her skin, which in turn makes those around her equally comfortable.

“When you’re in social circles that are straight and hetero-normative you kind of go according to that, so for a long time I wasn’t sure, but I was born this way and I think, yah, maybe because of everything I’ve been through I’m a little less afraid of things.”

Steep chicane-curved hills, homophobic douchebags shouting obscenities, bad hair days that require dropping thirty grand on a fresh wig – Andréa takes all of these in her stride and handles them as casually as she does throwing together an outfit. A shrug of the dislocated shoulders, head-down and charge. It’s like skateboarding.

“You have to be aware of what’s going on but you can’t ever get scared. The second you overthink things you’re going to get a wobble freak out and something terrible is going to happen. You have to go balls to the wall.”