The Sartists shopped Superbalist to create their latest looks 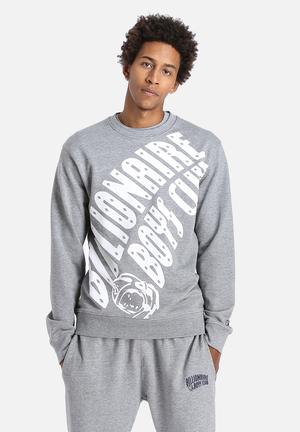 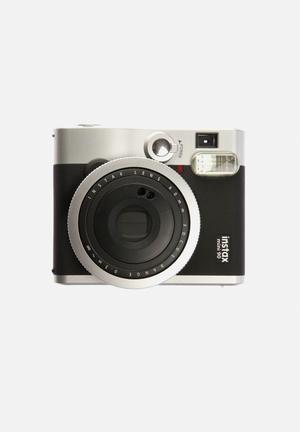 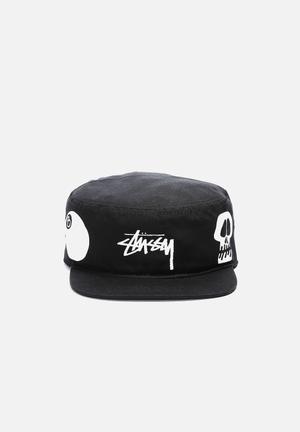 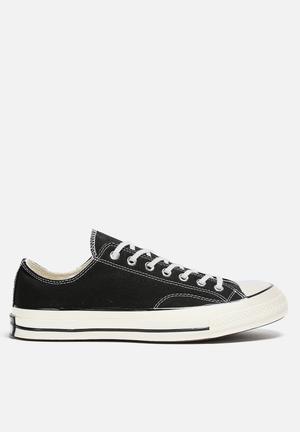 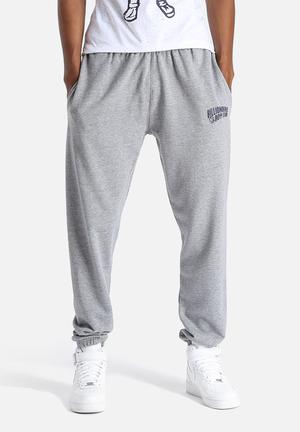 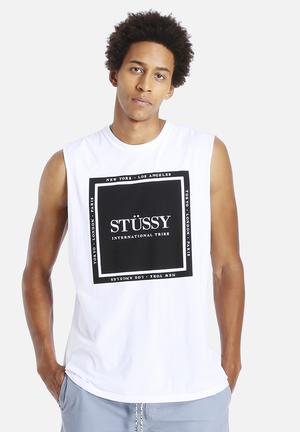 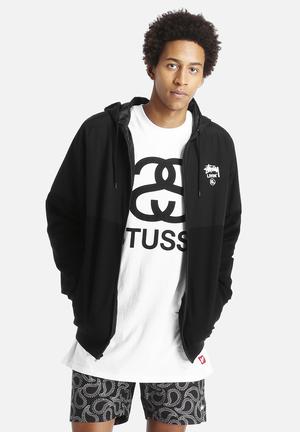 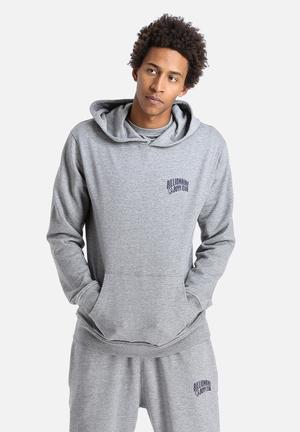 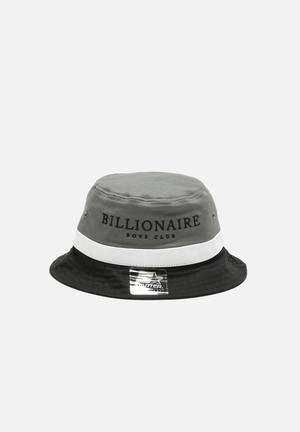 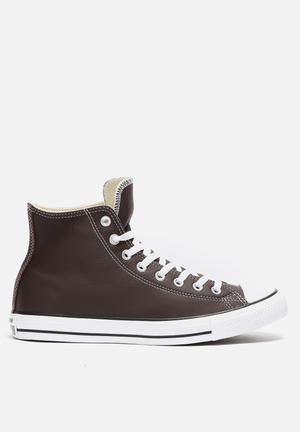 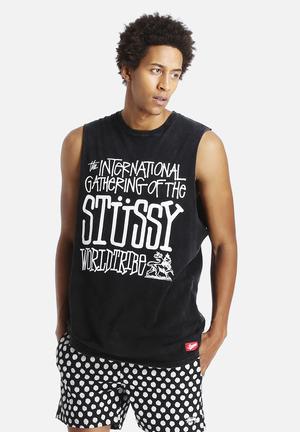 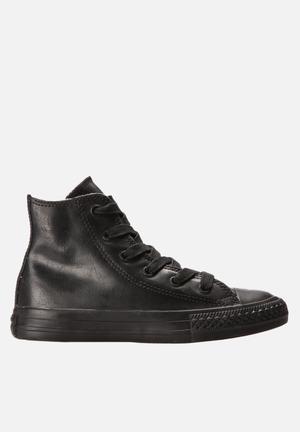 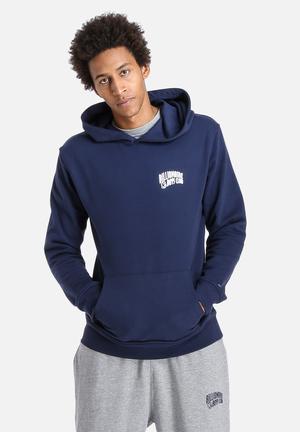 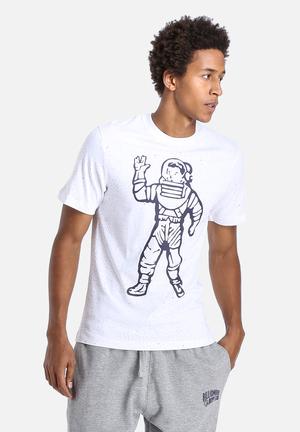 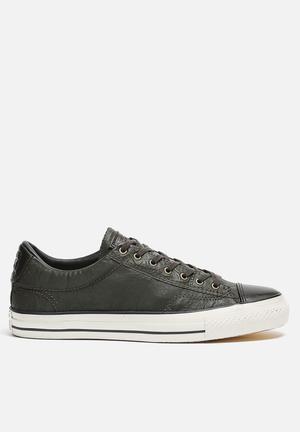 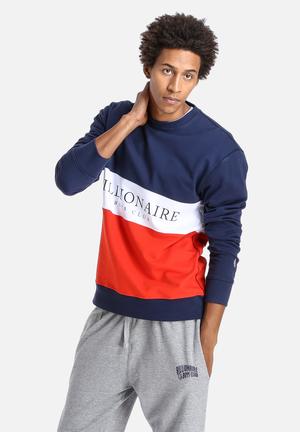 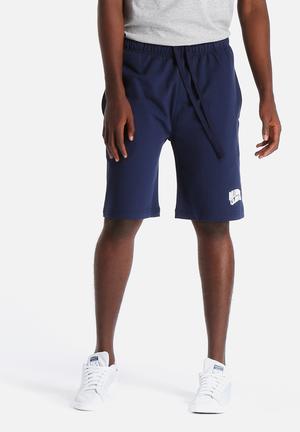 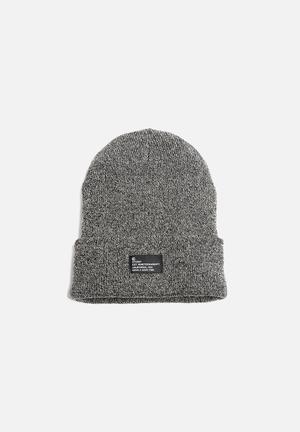 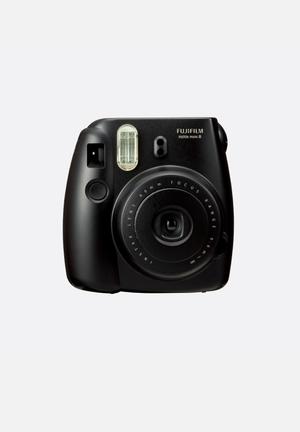 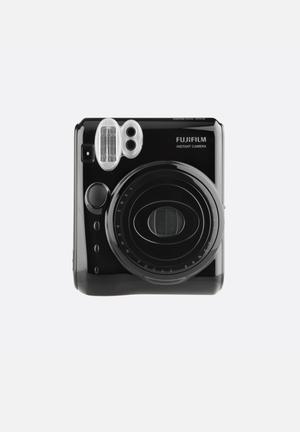 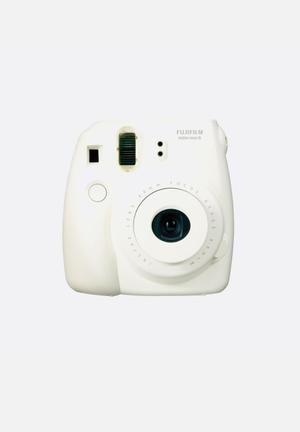 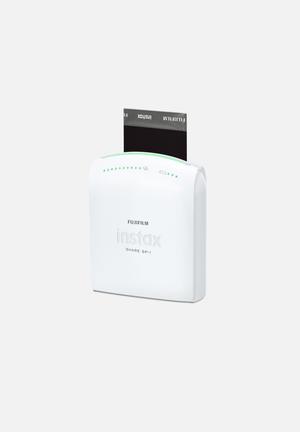 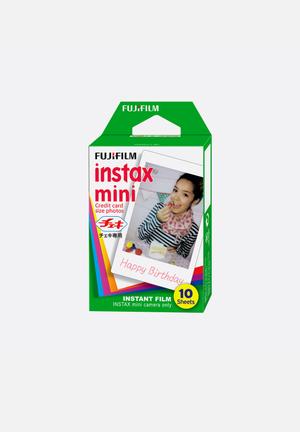 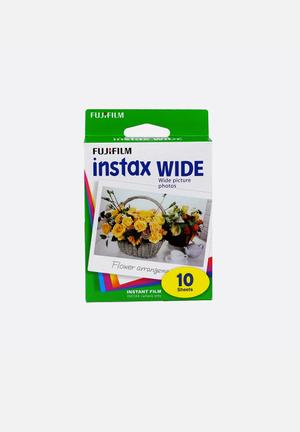 The Sartists came up with their name by mashing up the words “sartorial” and “artists” and then made their name being sartorial artists of the highest order.

You’ve probably seen their work by now – after all, it's been forced on anyone with an internet connection.

My guy Nick Stanbridge at adidas was the first to turn me on to them, and says:

“They were into adidas before we even knew of them. Popped up on our radar with the most gorgeous shoot where they’d customised suit jackets. They’re the pinnacle of Joburg style, super hard-working, focused and talented and are pushing a new type of township elegance.”

There’ve been some detractors, too. Namely this article on Mahala, but then that goes with the territory and a Mahala diss post is a sure sign that you’ve arrived.

For this shoot the Sartists shopped Superbalist to create their latest looks. One of the products they grabbed was an Instax camera, which they used to shoot this story with.

It's a departure from the polished, styled-up, accessorised aesthetic that we've seen from them before. It's gritty, raw and real.

We spoke to them about their journey so far, the place they're at now and where to from here.

Clear something up for us, is The Sartists a duo, or are there other collaborators who fall under the Sartists umbrella?

The Sartists was founded by myself, Wanda Lephoto, and Kabelo Kungwane in 2012 and there have been a couple of collaborators since then that have helped produce work we needed to produce with the resources we had available at the time. As it stands now, The Sartists is a team of 5 people, Hanro Havenga (photographer), Andile Buka (photographer), Xzavier Zulu (Art Director), Kabelo Kungwane (Creative Director and Designer) and Wanda Lephoto (Creative Director and Designer).

The shoot that you did for us seemed to be a shift from your usual aesthetic. Can you unpack what you were going for here?

Over the last year and a half we have been in and out of contact with magazines such as i-D, brands such as Stussy and we've had to change the way we see ourselves relatively to the way the audience sees us. Working or trying to establish relationships with brands like these teaches you to broaden your brand identity and to be flexible regarding the work you do. Work we have done under some brand names has yet to be released, but when it does, it will show growth from our early days when we started shooting street style. It shows a better offering, not always understood, but nonetheless a growth that shows we can work to produce a quality of work that surpasses the local standard of work being created locally that everyone seems to be happy with.

You’ve been pivotal in pushing SA culture and reshaping the image we have of Africa and Africans. How big a responsibility do you have to those who’ve come before you and those who’ll carry the torch after you?

It is sad sometimes to see and know that the people whose stories you are telling are sometimes the people that don't get to see and hear their own stories, and sometimes the people that don't care. To those who have come before us, we are grateful because it is through their foundation that we can now lay our bricks and be inspired to create from. Our generation has had some of the best creative forefathers and mothers, and when you follow in the footsteps of what they have left for us, it is almost impossible to go wrong. And to those who will carry the torch with us and take it from us, we have the responsibility to help them get as far as possible, even further than what we've been able to do.

A lot of your looks are inspired by black consciousness and the black pride movements. Does the way that we dress communicate a bigger message and do you believe that fashion can be a form of revolt?

Earlier when we started we were inspired by a lot of documentary work either taken from subcultures, or either taken out of a need to create and own one's identity. We studied the likes of Mods, Punks, Skinheads, Panstulas, Rudies as well as pre-21st century work from the likes of Santu Mofokeng, The Black Photo album and Crooks Like Us by Peter Doyle but all that was to establish and create a foundation of love and knowledge to back us up. Out of all that we took away that sometimes fashion can be a means and a form of revolt, and we've used that in many ways. We have drifted away from all that and we're trying to create out of a place that has little to no historic reference, but the reference will ever be present in how we present ourselves.

Your looks consistently challenge any socially preconceived ideas of how men should dress. If you could be credited with changing one aspect of South African menswear or the way men dress, what would that be and why?

To be honest most of the looks have been around way before us and will continue to be there, we were able to dress and address those pre-conceived ideas in a manner that few have been able to.So we wouldn't take any credit for anything but just say that we try by all means to be at the forefront of breaking boundaries of how things should and can be done.

You're not from wealthy backgrounds, yet you consistently dress like you were born into old money, is this the power of fashion, being able to portray a version of yourself that you’d like the world to see despite your economic situation?

When you're saving for 3months to buy BAPE, it shows that your desire to look good comes from simple old fashioned love. Your economic situation is not (or should not be) a reflection of who you are mentally. We don't use the excuse of not having money as something that should  hold us back from getting what we want. That's the beautiful thing about street culture, you experience everything first hand and you take out of that what you need to provide for your needs. Another beautiful thing is the internet, that teaches you to get to clothes, make connections and touch peoples lives without needing any passport stamps.

You’ve been quite vocal about brands exploiting you and while working with them may be a necessary evil now, do you think you’ll get to the point where you’ll no longer need to collaborate?

I think we'll always have the urge to collaborate, as designers your primary aim is to create the best garment that you possibly can and sometimes you need resources from brands or people who have them. Eventually we will get to a point where we won't need to collaborate because I hope when the time comes we will have worked so hard all we will need is us. The culture of exploitation will always be there, we just have to find creative and alternative ways of dealing with the machine that feeds it.

The majority of people have fallen in love with you, but there have been some detractors. Do you deal with the shade in the same way as you do your time in the sun?

We're not always in people's good books because we like to be honest with the state of culture in South Africa currently. What people don't realise is that as much as we get the glory for the things we do, we do everything for culture. Even our criticism of culture is not to throw shade at people but it is to address the problems we're facing right now and to help find a solution. We're tired of being quiet and seeing fellow artists starve because we want to celebrate a rainbow nation that only exists at coffee shops and is not a reality in our homes.

It would seem that you own a helluva lot of clothing. How deep are your combined closets, how much stuff do you own, do you ever purge stuff and what do you still have your sights set on?

Collectively, I think we have over 250 items of just Levi's denim, alongside that we have suits we collect for future reference. We do let a lot go at times but we tend to keep a lot too, gift and curse of being collectors.

Why did you select the Superbalist product you chose?

We selected the brands we did from Superbalist because they are the brands with heritage and are also the brands we were wearing before we knew there were local stockists.