Confident without being cocky, the Olympic swimmer's quiet assurance comes from knowing who he is and the new lane he finds himself in

Sometime after the death of Anthony Bourdain and Pete Davidson's hasty engagement to Ariana Grande, BDE began trending on the twittersphere, inspiring think pieces and drawing celebrity comparisons. The phrase a la mode is 2018's interpretation of the proverb 'speak softly and carry a big stick'.

To be clear, the acronym that stands for 'Big Dick Energy' is about attitude not anatomy, and is described as something that's never misplaced, cannot be simulated and is about not needing other people's benchmarks to know one's worth. BDE is the opposite of toxic masculinity, and like Anthony Bourdain and Pete Davidson – Tom Hardy, Adam Driver, David Bowie and Lady Gaga are widely accepted as possessors. 23-year-old Olympic swimmer Calvyn Justus deserves to be on that list, too.

"I've stood in front of the whole world in a Speedo," laughs Calvyn in his cool, disarming chuckle. "Something like 80% of the world is watching, and you're standing there with the lights and cameras pointed at you and nothing left to the imagination…"

You have to be extremely sure of yourself, confident in your abilities and while 'faking it until you make it' may be good advice for certain situations, this is not the case when entering into the Olympic arena.

When he's not wearing a Speedo, Calvyn covers up in a team tracksuit and perhaps it's because of this that he finds ways to differentiate himself from his teammates using jewelry he picks up on his travels and the more permanent mementos he's been marking his body with since the age of 13.

Calvyn's first ink was his mother's initials after she passed away, and he's added several more pieces since then to either mark events or celebrate achievements – all serving as permanent reminders as to who he is and the man he ultimately wants to become.

"I want to know who I am in terms of my values – how I treat people and how I want to be treated. These tattoos are my reassurance, if I'm ever in a situation where I feel nervous, insecure or less-than they remind me of who I am and what I've done."

There's a phenomenon unique to elite athletes who after years of working towards a specific goal will experience a come-down after finally achieving it. Calvyn, who had been training for the Olympics from the age of 9, used this period of introspection to explore his life outside of the pool, aligning his other talents with the opportunities professional swimming has bestowed upon him.

"When you've done one thing for so long you run the risk of becoming one dimensional. I've had to start thinking of myself as a person and not just someone training for the Olympics. When you're 20 years old and have accomplished your goal there's this question of 'so now what?' I've realized that this can't be my Everest, it's base camp and I need to keep climbing."

A jock with an artist's eye, Calyvn is currently revealing new facets of himself while exploring new ideas, sharing his unique perspective and flexing his individuality through the content that he creates.

"I really enjoy travelling, something that I was introduced to through swimming, and whenever I'm in a new country I'll wake up at 4am so that I can shoot a sunrise. I want to share the things I've seen in a way that nobody has seen before."

Once again Calvyn is stripped down and standing on the starting block, putting himself on display for the world to see. This time there's no coach to guide him or medal to validate him, and while that's scary, he's up to the new challenge.

"You have to dive in, all those years of training becomes real in the moment." 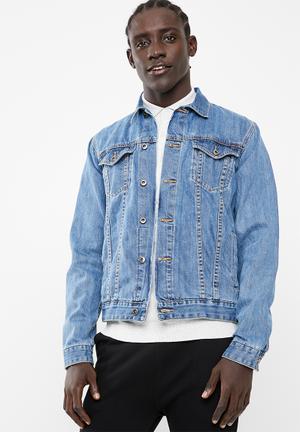 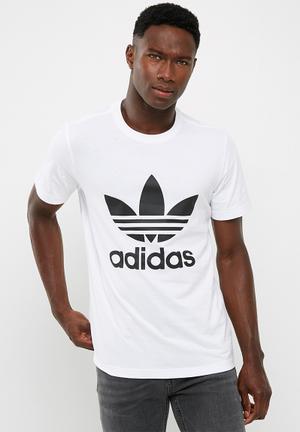 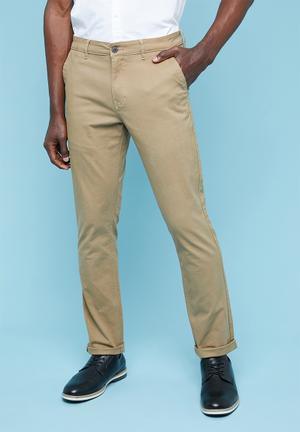 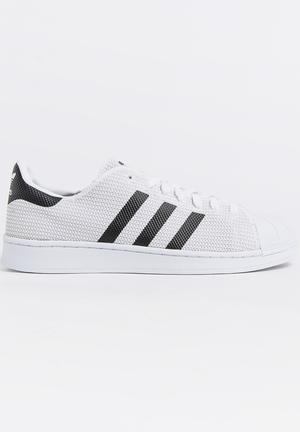 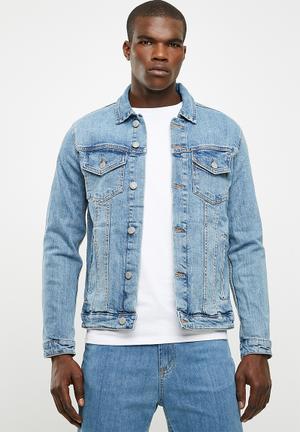 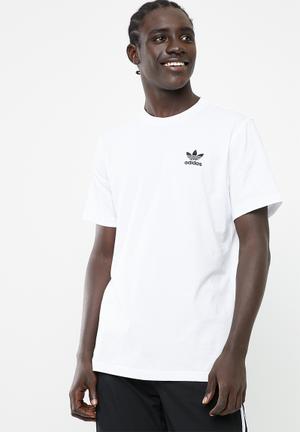 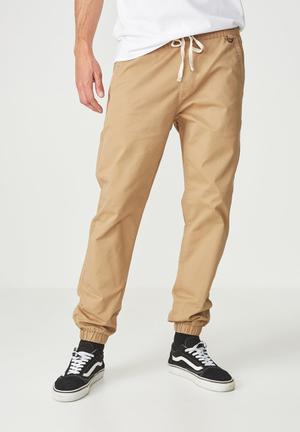 By Cotton On R239
Quick View 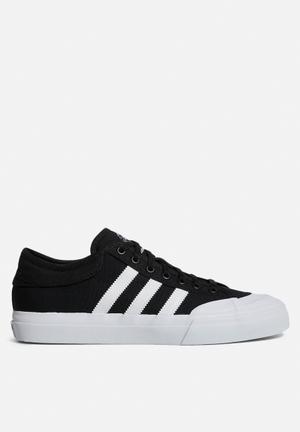