Love it or loathe it, the moon bag is back. Here’s the for and against on this very polarising accessory

If you were born in the 80s, the 80s, then you may remember the small fabric pouch secured with a zipper and worn around your hips.

Unlike perms, slap bracelets, Hammer Pants, Hypercolor T-shirts, putting plastic streamers on the end of your handlebars and waking up early to watch Saturday morning cartoons, not everyone is a fan of this favourite of days past.

Consider how much stuff the average guy carries on his person nowadays – cellphone, wallet, keys, rolling papers, twak, sunglasses, Moleskine, lucky rabbit's foot, elastic band for his topknot, beard grooming oil… what else you going to do, wear cargo pants? Hell no. You’ll need some sort of bag. Unlike a shoulder bag that makes movement difficult and a backpack that must be removed in order to access anything, the moon bag is the closest you’ll come to wearing Batman’s utility belt. Imagine Batman went around with a backpack? The Joker could just pop open those clips and then slip in Photoshopped photos of him and Robin in compromising positions. But because Batman’s utility belt is right there at cock-level, separating the big bulge in his pants from his impeccable washboard abs, nobody is going to be messing with it unless they want a Batarang to the face. What else? The moon bag sits low on the lumbar region causing less stress on the back muscles and spine – so it’s healthy. And then there are different compartments for the user to organise all the things that they need to keep separate and neat. No longer will change fall out of pockets, important documents won’t get dog-eared and your multi-tool shall no longer be banished to that weird multi-purpose drawer in the kitchen where you put fines and old light bulbs. The moon bag keeps everything in the right place, easily accessible and protected. The clincher? It keeps your silhouette looking slim because you no longer have pockets bulging with clutter. 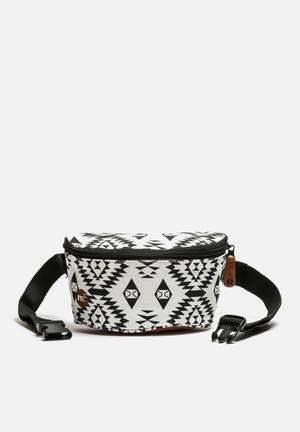 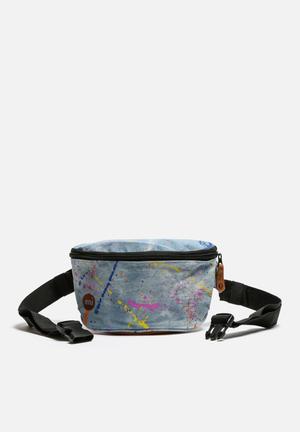 Simply put, moon bags aren’t cool. There’s a reason why they rear their ugly pouchiness every couple of years and then fall away almost immediately again and that’s because they’re just so goddamn ugly. So why have kids taken the moon bag back from the liver-spotted old aged folks keeping cruise ship tourism alive? Well thanks to a few misguided hipsters who wore them ironically now the straights have picked up on the trend and the magazines are using them in shoots and designers are featuring them in shows and we’re even selling them in our shop! The moon bag has become a thing. That doesn’t mean that you should subscribe to it. Yes, they’re functional, but then, so are those helmets that allow you to drink two beers at the same time without having to use your hands. Like Kim Kardashian, the moonbag must serve some sort of function, but that doesn’t mean you should attach it to yourself. For those misguided fools saying that it saves your silhouette from pocket clutter – how is having a small colostomy bag sitting under your gut any better than seeing the outline of a cellphone in your jeans? Yes, you can keep stuff conveniently in front of you like a mother kangaroo, and yes, you’re less likely to get pick-pocketed when it’s sitting right there under your nose, but why aren’t the fanboys applauding the biggest added feature - how it’s an epic form of birth control! If you’re wearing a moon bag it’s like a big sign under your belly-button that says, “No sex for me, thanks!” Girls, keep your tampons in your purse and guys bring back the briefcase. Let's leave the moonbag with The Goonies and the first two Gremlins movies. 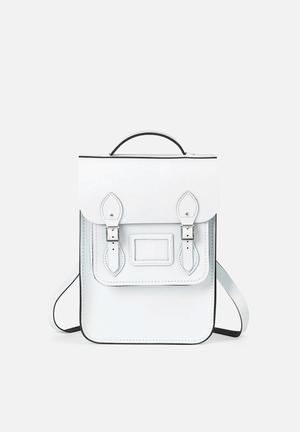 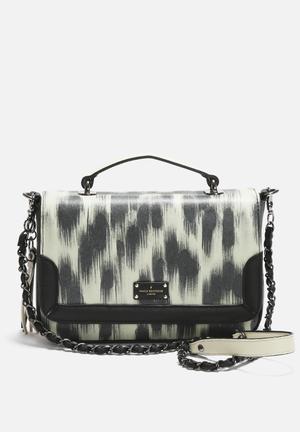 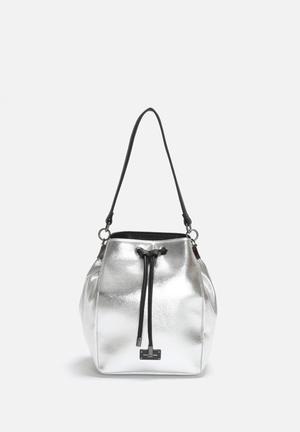 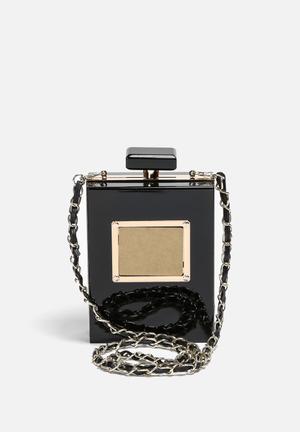 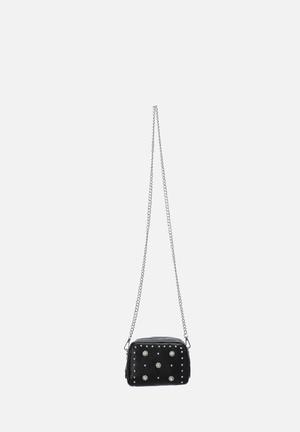 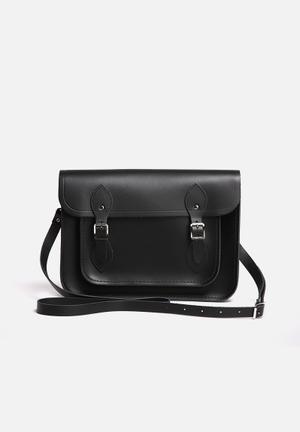 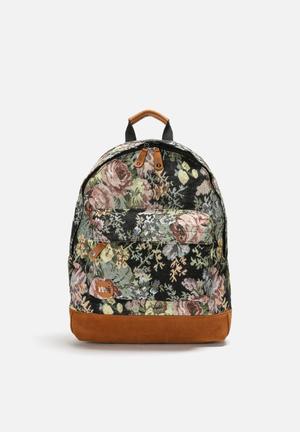 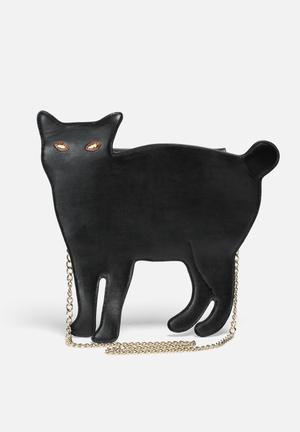 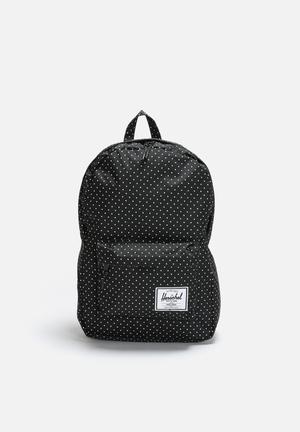 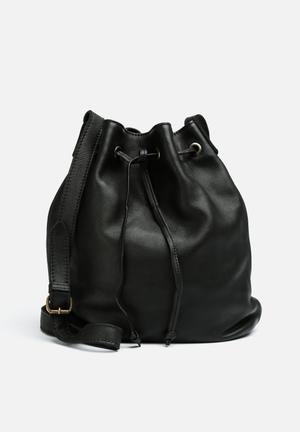 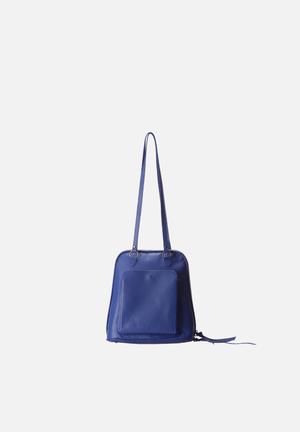 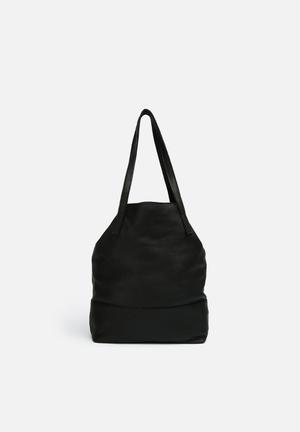