Worn by everyone from Inuits to soldiers to Mods, this is your winter coat, sorted

The parka is a go-to coat that’s as functional as it is fashionable. The tried-and-tested coat is the ideal outer layer; an insulated jacket that protects the torso, arms and head from harsh winter air by keeping body heat close to the skin.

Invented by the Caribou Inuit for hunting in the frigid Arctic, the original was made from sealskin, lined with seal fur and then regularly coated with fish oil (seal food?) for water resistance. If you’d prefer not to smell like fish paste then you’ll be glad to know that the parka is available in a variety of PETA-friendly materials that you can have waxed for water resistance.

Knee-length, featuring a fur-lined hood, drawstrings at the waist and cuffs, stuffed with down, and pairing nicely with army fatigues, the parka unsurprisingly was adopted by the US Army for the Korean War.  No surprises that 45% of reported PTSD cases were distraught soldiers gutted at having to return their uniform after they decamped. (Okay, we made that up).

This particular style, the M41 (the M stands for military) or fishtail parka, named so because of the asymmetric hemline where it’s longer in the back, was then picked up by the Mods. Cheap, practical and wind-proof, it was the coat to protect a sharp suit while zooting around London on your scooter. Do yourself a favour and watch Franc Roddam’s Quadrophenia  not only is it a great piece of filmmaking, you’ll also see that Jimmy’s Parka is almost as gloriously fetishised as his customized Lambretta is.

And then – not that it ever went away – there was a revitalised interest in the Parka in the late 90s and early 2000s thanks to the likes of Liam Gallagher, David Beckham and even Kenny from South Park adopting the coat as part of their uniforms.

So why is the parka our hero piece?

Along with its iconic status since back when people lived inside of ice blocks and dressed in seal, the parka is a coat you can wear all winter, sometimes for days on end, as it ticks all of the boxes. Just remember to always opt for one in a neutral colour. Olive is very becoming, and goes with a lot more than something fast fashion – say, a fabric-blocked marsala metallic number – and while warmth is good, don’t get something so thick that you can’t maneuver in it. Remember to factor in weather resistance and your lifestyle: are your winters wet? Do you simply need an overcoat for your daily commute, which you’ll remove when you get to the office, or are you climbing mountains on the weekend? That sort of thing. 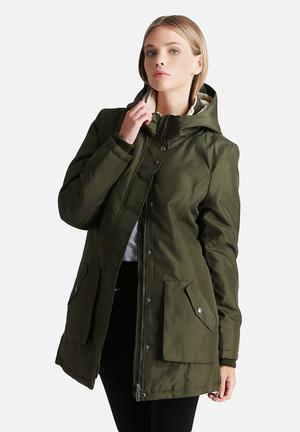 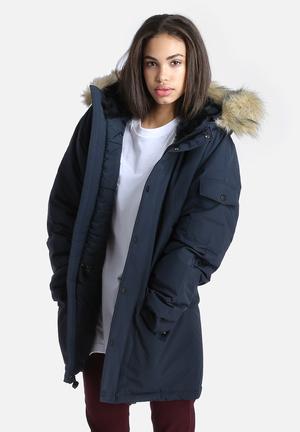 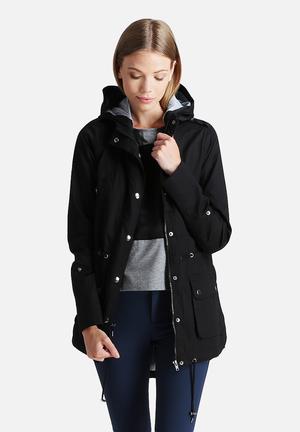 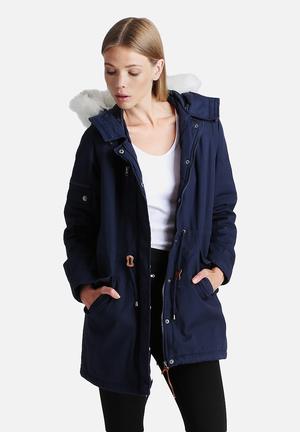 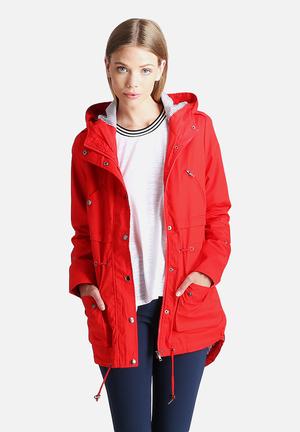 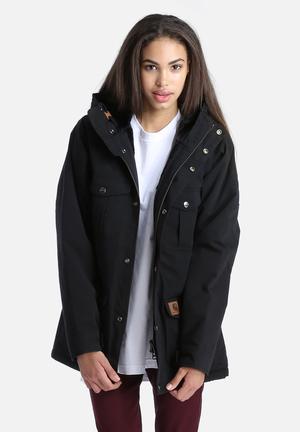 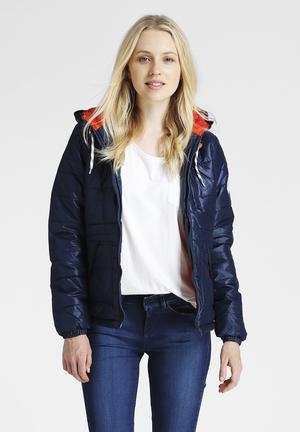 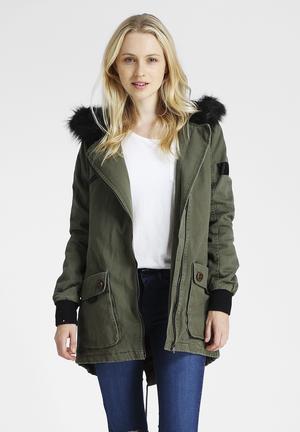 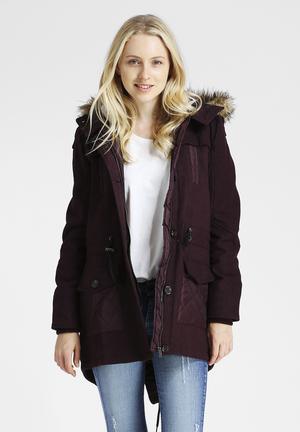 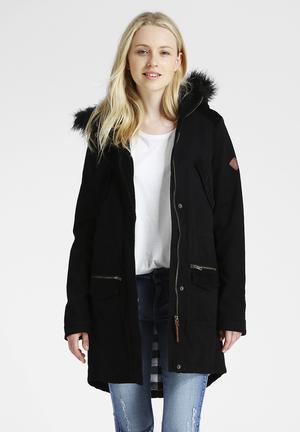 Girls can go grunge and rock that Kate Moss Glastonbury-chic. Guys can practice their sneers and channel Liam Gallagher. Or simply style it however you want to, and start something new. However you wear it, the parka is adaptable and ageless and is bound to keep you warm while looking cool. 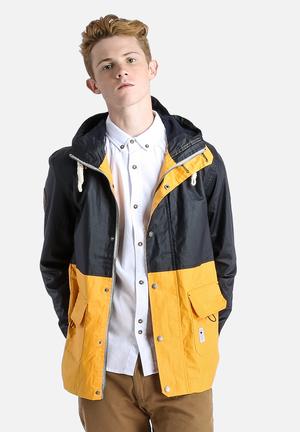 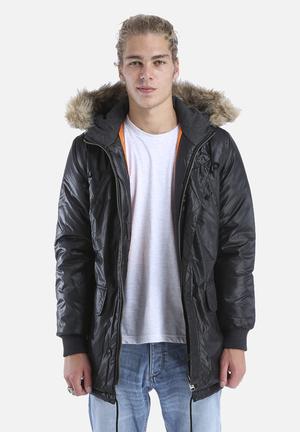 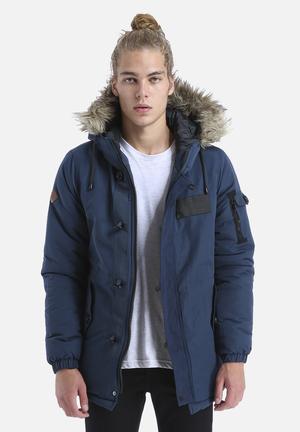 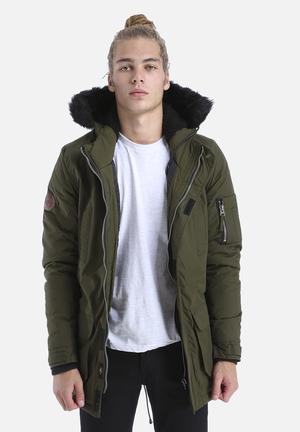 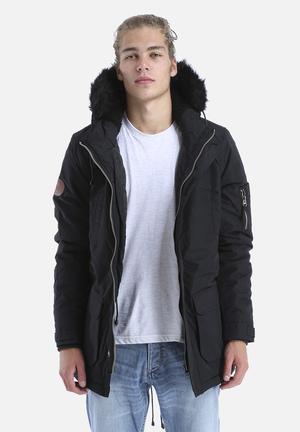 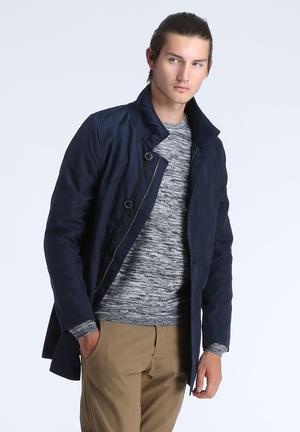 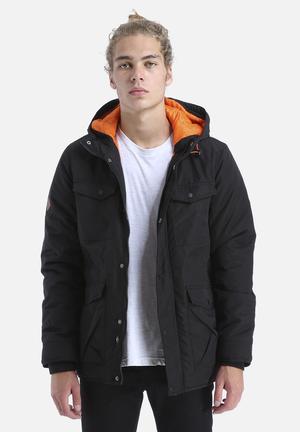 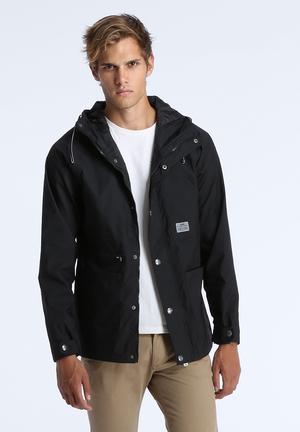