A sneak peek at the workspace of a star architect

One of the most respected names in African architecture, Mokena Makeka considers himself something of a philosopher, driven by a personal mission to make spaces that serve the public. As the founder and principal of Cape Town-based Makeka Design Labs, he’s been involved in some of the city’s most significant architectural projects, including the Cape Town International Convention Centre (CTICC) and Thusong Service Centre, a community centre in Khayelitsha. Working from his home in Greenpoint, Makeka has created an office space filled with light and lined with gadgets and gizmos. Naturally, we were curious. Here, Makeka speaks to us about the power of design, how he gets into his creative zone and why that Godzilla doll next to his desk is so important.

What was your initial attraction to architecture?

Architecture found me, I didn't find architecture. It started as kind of a dare. I was studying engineering and really wasn’t happy with it. Then I bumped into some architecture students – they told me it was the toughest course and that I could never do it. When someone tells me something can’t be done, I’m going to try and do it.

You’ve said that you consider yourself an urban thinker and philosopher. Can you elaborate on that a little?

The definition of an architect is very narrow in this country. People think we just draw up plans and make pictures of buildings. If one is trying to create a cohesive society, you have to think about the city beyond its physical dimension – you have to think about how people will interact with it and those are philosophical, cultural and political questions.

What do you consider to be interesting examples of architecture in South Africa?

Well, considering that interesting can mean good or bad, there are some obvious ones. Take the Castle in Cape Town. It’s a remarkable reflection of the colonial history of the city, it carries a weight of complexities and meanings and it’s right smack bang in the centre of town. Opposite this is Cape Town Station, a site that is very much part of the day-to-day functioning of the city, but I think it’s also a site that reveals a lot about the current messy state of our city.

Having worked on some high-profile projects, what are some of your favourites?

I’ve had a couple of favourites, although they didn't feel like it at the time. When I look back now, I can say with confidence they are my favourites. One was a police station I worked on in the Cape Flats suburb of Retreat, which created a blueprint for new ways of thinking around security. There can be an antagonistic relationship between the police and communities of colour, so I tried to design something that would feel like a safe space for both parties to come together. I was also involved in the development of the CTICC, which was by no means a perfect project, but I am proud of the impact that it’s had in attracting visitors and economic investment.

What do you love about what you do?

I love people. I design out of love. I make beautiful things, not only because I like beautiful things, but for what it does for other people. I like seeing things work. I believe in generosity and I think design is one of the most profound ways to be generous to society. I think it’s a huge act of love. Designers are driven by a desire to make the world a better place.

For me, music is a huge part of escaping reality and something that’s important to me when I work. I need it to get into that metaphysical bubble. I also need my pens very close by so that I can just grab the different colours quickly as I work. And good lighting is also critical, but it’s mostly about creating an atmosphere, creating that bubble in which I do my best work.

Do you think your desk is a reflection of your personality?

It’s funny, because I used to have the messiest desk when I was at university, but I had the cleanest drawings. I think you can't design well if you’re too focused on giving off an impression of “order”. The better my drawings get, the messier my space becomes, so I think it’s more a reflection of my creativity.

What’s your favourite item on your desk?

My Godzilla figurine. I love Godzilla. It’s a great metaphor for how Japan tried to live with the horror of atomic bombs. When I look at that, I’m amazed by how trauma could create something so playful, banal, silly and childish, but deeply rooted in such pain.

Honestly, a lamp. Though it sounds mundane, lighting is so important for what I do. I can’t draw well without it. I know it doesn't sound glamorous, but I know what light unlocks.

What’s the best part about working from home?

That I can draw and then walk across the room and look at it or go behind it, just to see it from another angle. I’m turning it over in my head. To someone watching that in an office, it can be weird. So it's nice being here and being able to stare at it from whatever angles. Here, I have the freedom to move around my art. 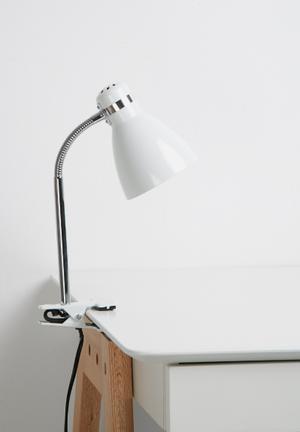 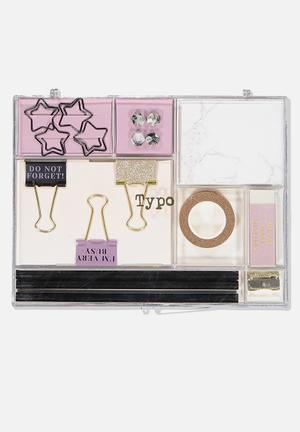 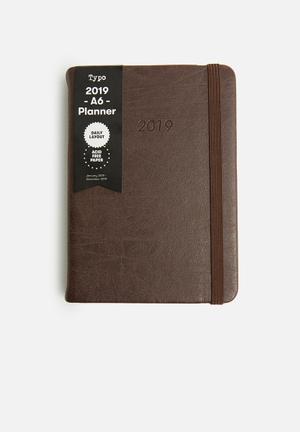 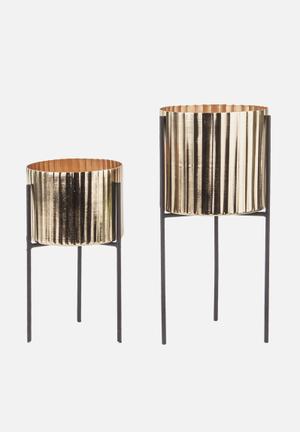 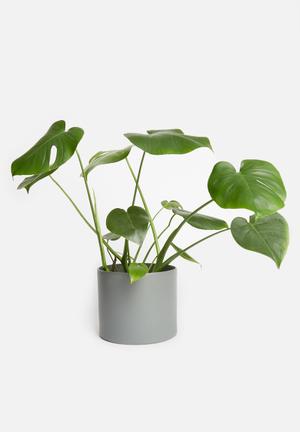 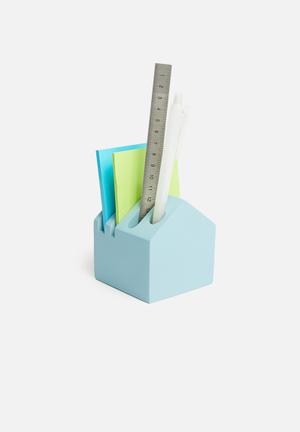