Hip-hop has come a long way from its marginal and subversive roots and no longer is it reserved for the select few. Today, it’s a massive cultural torrent over the local and international music industry and you’d be pressed to find someone who hasn’t been nudged by its influence, one way or another. One only has to look at Castle Lite Unlocks event to see this.

Already an event marked on most social calendars, Castle Lite Unlocks has become more than a concert and is now a space for hip-hop enthusiasts, tastemakers, sneaker connoisseurs and all manner of admirers. This year, the event runs over two action-packed days (17 and 18 June). The two-day experience features rappers A-Reece, Rouge and Slikour on a discussion panel called the Cold Table Convos, as well as US radio personality Sway Calloway hosting a live cypher. Expect performances by Moozlie, Riky Rick, Nasty C, Shane Eagle and international headliners Meek Mill and Post Malone.

Ahead of the two-day event, we sat down with Shane Eagle to pick his brain on hip-hop culture, identity and the symbiotic relationship between fashion and hip-hop.

When did you first identify with hip-hop?

The first time was probably when I was eight or nine. The influence was from my older siblings. I had sisters who were into rap, R&B and soul. We all liked the same things and seeing how they identified with it made it all feel natural. My mom listened to Tupac and my sisters listened to Jill Scott and Erykah Badu. All those elements contributed to me understanding what hip hip-hop is about – family.

What about hip-hop culture appealed to you?

The realness. That’s the one thing that stood out for me. Earlier rap artists weren’t afraid to say how they felt. It wasn’t about how much money you made, what car you drove or where you lived. It was about “I’m going through some real things as a human and. I want to talk about it.” I preferred it when rap took a stance.

Music aside, where else do you feel hip-hop culture comes through in your life?

How do you feel hip-hop culture has evolved in South Africa?

It’s still in its beginning, infant stage – evolving means finding a new identity. It has a long way to go to figure out who and what it wants to sound like. Hip-hop roots don’t really come from here, hip-hop came from the US. But more artists are not afraid to be themselves. The fact that we’re getting it now shows it’s evolving.

What are some of the biggest lessons hip-hop culture has taught you?

Remain on your grind. That’s the way of hip-hop. You have to find a way to do better. Hip-hop showed me how to hustle. That comes off as informal, but even billionaires use that word. It’s not just about selling stuff in the ghetto. You can hustle as a billionaire businessman on a yacht.

How do you feel hip-hop and fashion go hand-in-hand?

It’s not just with hip-hop – fashion and creativity go hand-in-hand. Fashion is a reflection of how I am feeling that day. I might not feel hip-hop on a Sunday, I might want to channel creativity with a polo neck, jeans and sneakers. That’s not “hip-hop”, that’s just how I feel on the day. This is just another form of creative expression. Some days I want to make music, some days I want to dress well. It’s not bound to hip-hop, it’s bound to a sense of fashion.

In a real or cliché way? *laughs* Someone can wear the most “hip-hop” look, but doesn’t look hip-hop at all. It lives in how you do things, not just in what you’re wearing. But if I had to choose, it would be classic Chuck Taylors, the one sneaker that has never gone out of fashion. It shows it’s real.

What would you tell younger fans who feel an affiliation to hip-hop culture?

Be yourself. It’s simple. When you’re yourself, that’s you being different and unique enough. It’s good enough.

Don’t miss out on Castle Lite Unlocks this year, it promises to be one for the books. You can get your tickets here. // 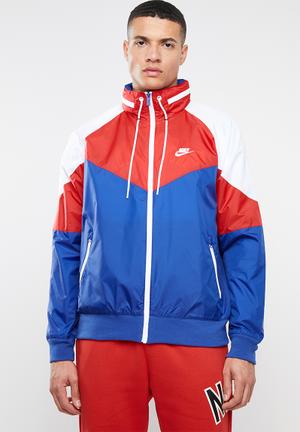 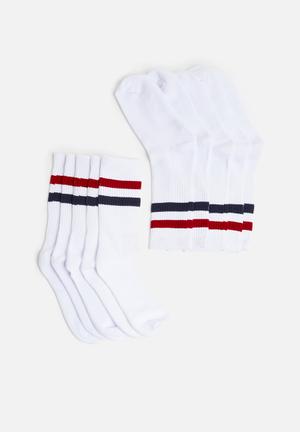 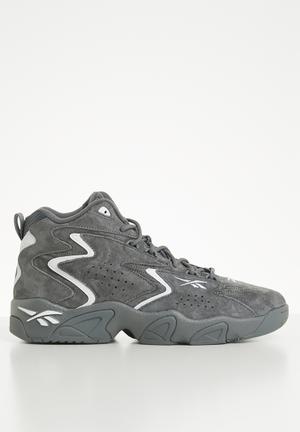 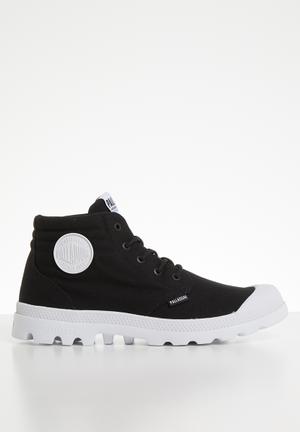 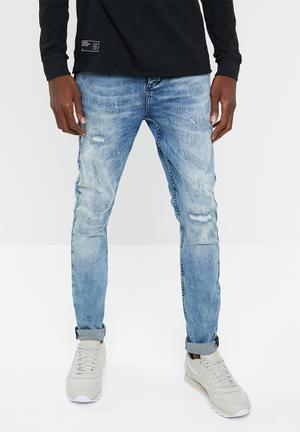 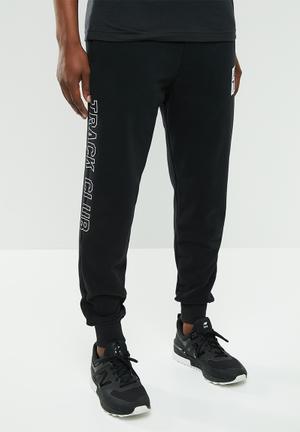 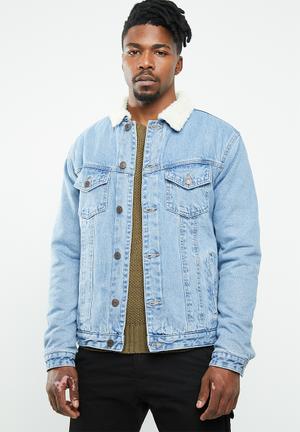 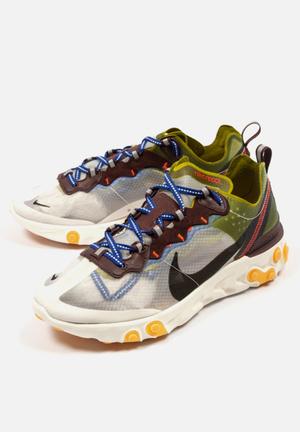 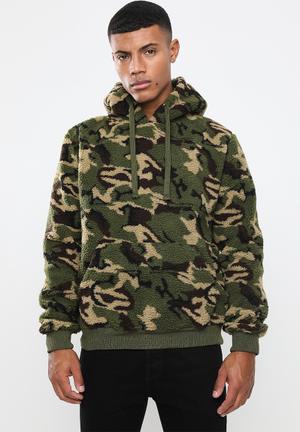 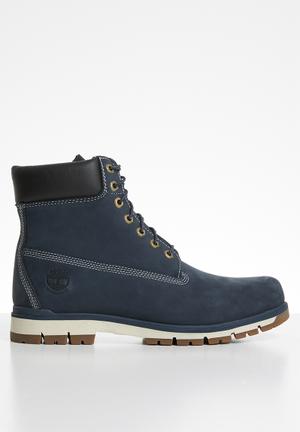