As someone who knows what she wants and exactly how to get it, this fashion icon is ready for anything

As a magazine editor, brand manager, fashion entrepreneur and consultant able to predict trends and interpret them, Jackie Burger is the undisputed doyen of South African fashion. Despite her extremely humble beginnings, growing up on a farm outside of Robertson and facing the limitations typical of an Afrikaans girl in the late 50s, Jackie has defied convention from the youngest age, ushering in a way of dressing that predates terms like 'Man Repeller' by decades.

It's by following her gut-instincts, trusting herself and refusing to kowtow to societal expectations of what it means to be a woman that has resulted in Jackie living her life as a fiercely independent woman who not only has her own life together, but stands as a beacon of inspiration for others, too.

"My earliest recollection was not wanting to wear a pink frilly dress because it was made from nylon," explains Jackie in her soft, soothing and sagacious way. "My brother's church suit or his denims had far more appeal, because of their tailoring and structure. When I was ten-years-old I got my father to drive me to the barbershop and off came the ponytail. Nobody else was doing that then, but it felt right. For me it's never been a thing of wanting to draw attention, it's just who I am. There's a curiosity and a courage linked to that. I think I was born with an intuition."

And with no external influences other than the Robertson library where she'd lose herself in the books and magazines there, this intuition was all Jackie had until her pivotal first outing to a Cape Town department store.

"I can't remember if it was Stuttafords or Garlicks, but when I went into the powder rooms there I was so hugely influenced by what I saw. The women and their femininity, that whole parlour scene. It was just too wonderful. That's where the lipstick comes from."

These imprints have shaped Jackie into becoming Jackie Burger, who has absorbed the things around her to define her style persona and find her essence in the process. She credits style icons like Coco Chanel, for doing away with corsetry and hats, Louise Brooks' short hair and dark lips, and the data Elizabeth Arden's shared when she launched her brand, showing how wartime sales of red lipstick actually improved…

Jackie has carried the torch for fearless self-expression her entire life, and is responsible for introducing a new take on what it means to be a woman in South Africa. It's this fashion knowledge on which she's built her brand, so that instead of shouting she's able to enjoy a quieter and more understated sense of style, never allowing what she wears to ever become a distraction to who she is.

"I like structure and intelligence in design and within a minimalist canvas I like to add some of my eccentricity."

So then, if style is an evolution what's the final form Jackie sees herself taking?

"Every fashion journey is evolutionary and very much an expression of your personal development. I see myself moving in an even more minimal direction... I love the Japanese influences that are coming through… Georgia O'Keeffe with maybe a spin on spiritual dress. Or a very beautiful kimono the one day and the next could be a pair of big old khaki pants and a fabulous shirt. I find myself drawn back to the Karoo where it's almost full circle and I'm the little girl on the farm again, using whatever is available to me, in my own way." 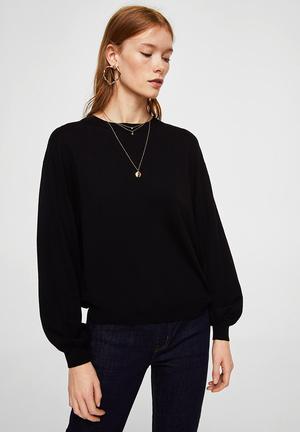 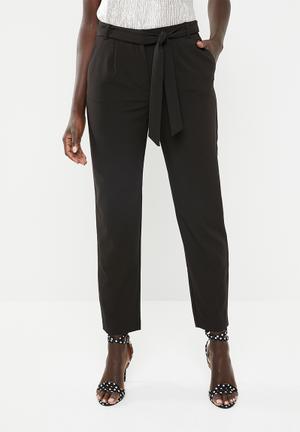 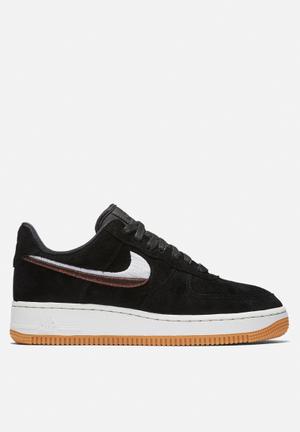 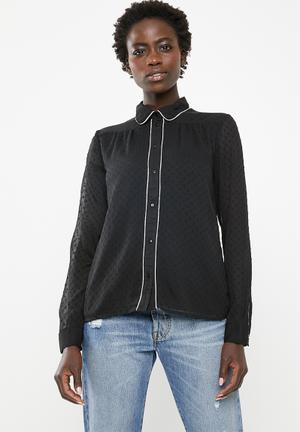 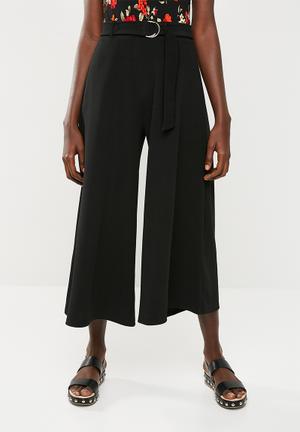 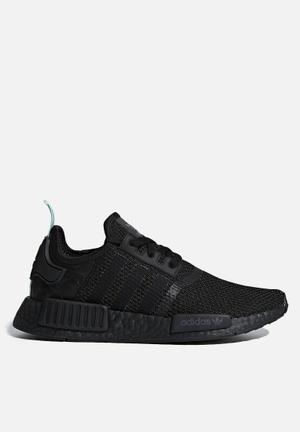 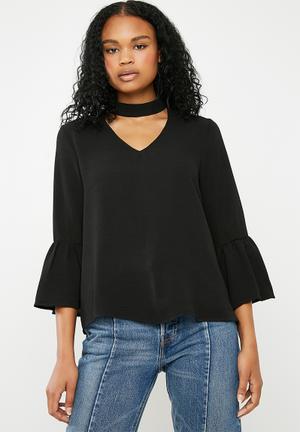 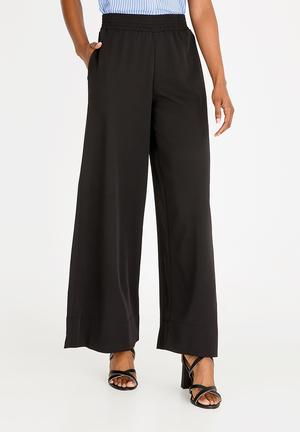 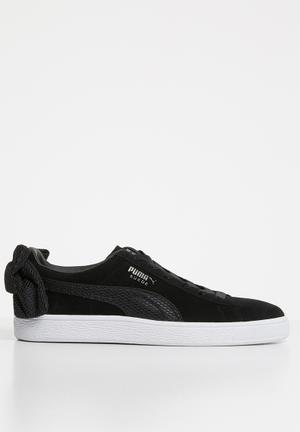 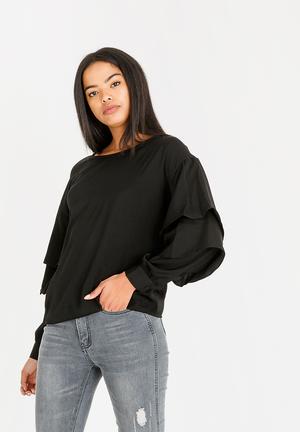 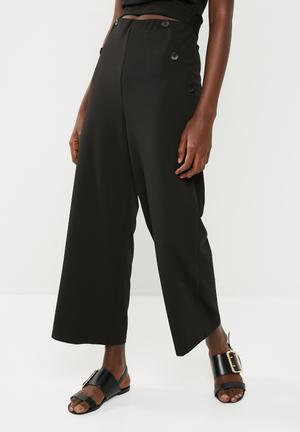 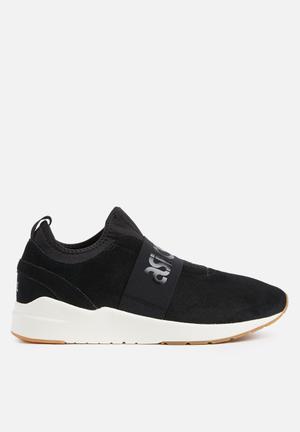