Kodie Shane is taking the rap for Gen Z

Very quickly you realize that Kodie Shane has that thing. Very quickly you realize that there's no point in trying to label what exactly that thing is, in fact, the 19-year-old rapper would really prefer if you didn't. "I don't think you have a right to label other people. This world has no boundaries anymore, it's crazy," she says before describing herself as a "Punk, rock and RnB star from The Matrix". Confident in contradiction, Kodie makes no attempts to be anything but herself.

She is many things at once; sensual, but street, young but with a toughness that indicate that life hasn't always been like this. This being a one-night-only show in Johannesburg for Jose Cuervo's now-legendary Seize The City. But despite the multitude of hard curves and soft edges, to her mama she's just always been one thing. "She's always been a good time," her mother chuckles warmly when asked if she knew Kodie would be a star.

Whether it's a sound check with only a few curious security guards for an audience or a mosh pit swarming like a hive of honey-drunk bees, Kodie's aura of confidence and self-fuelled contentment remains the same. To her, it doesn't matter who's watching – as long as someone is.

"Performing is one of my favourite things. Music honestly means the world to me and I think it's the best way to express yourself creatively," she says with a notable sincerity that makes you wonder if you've ever described any of your vocations as your "favourite thing".

The kind of performer that Generation Z deserves, Kodie's onstage charisma peaks when she zooms in on the collection of lit-up iPhones lining the front of the stage like electronic tinsel. She pulls out her tongue for a girl FaceTiming a friend and she stares directly into the screen for a guy's Instagram Live stream. While some might moan about phones taking away from "living in the moment", for Kodie this dual reality, this double life, only seems to embolden her instinctive ability to own the moment. "Take every situation and everything for what it is and not what you want it to be," she replies when asked about the best advice she's ever received.

Growing up surrounded by strong women including three older sisters, it's no wonder that the Atlanta rapper doesn't flinch when she says that it's men's responsibility to see women as equals, not women's responsibility to fight for that equality. "I think females will never all the way get the respect that the males do because that's the world, so it's gonna have to start with the males. They're gonna have to look at women for the treasure that they are and really see them."

Really seeing things is a talent that Kodie has cultivated. Whether she's admiring a passerby's jacket "I like that shirt out there, it's hard," or whether she's asking what exactly those vans we call "bakkies" are, she devours her surroundings like a curious child hopped up on the wonders of life. Her music is a reflection of her diverse interests – oscillating between raspy RnB choruses to R-rated trap beats – she's consistent in her hustle to remain beyond neat labels. "Honestly, I was raised just to be myself and my mama always told me I have moxie," she says when asked about how she has managed to achieve so much at such a young age. 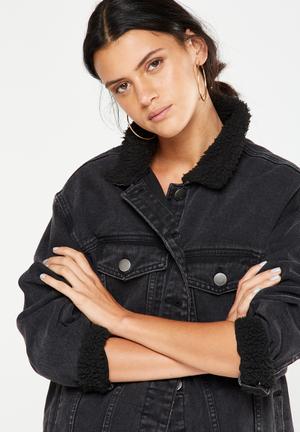 By Cotton On R899
Quick View 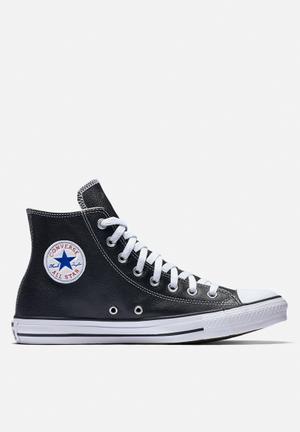 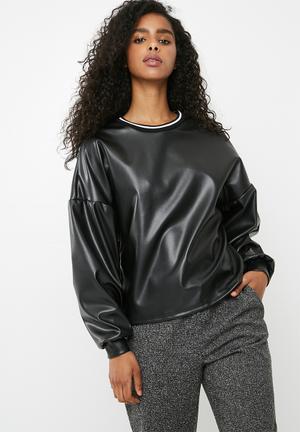 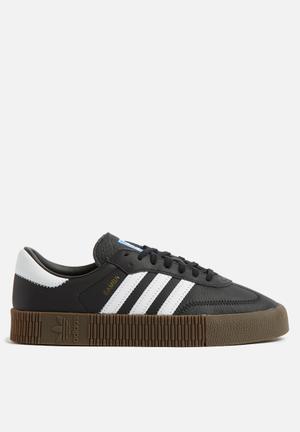 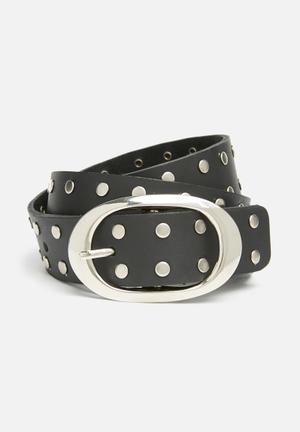 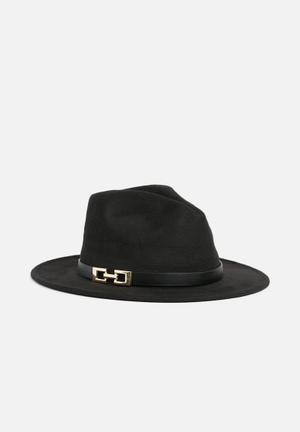 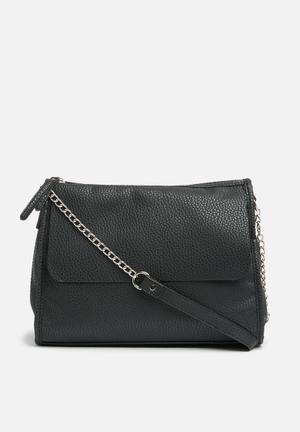 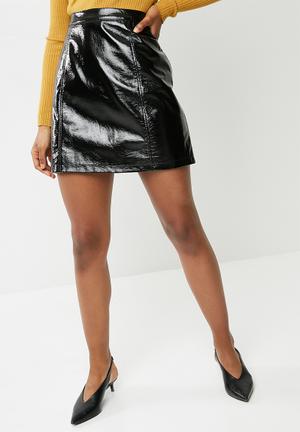 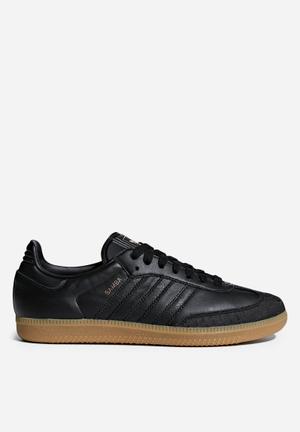 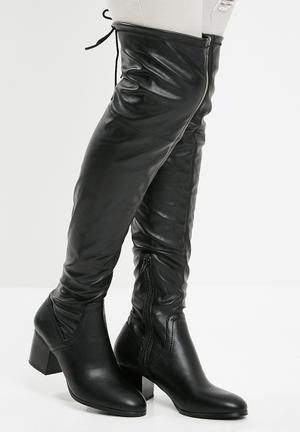 Abiwia over the knee boot - black 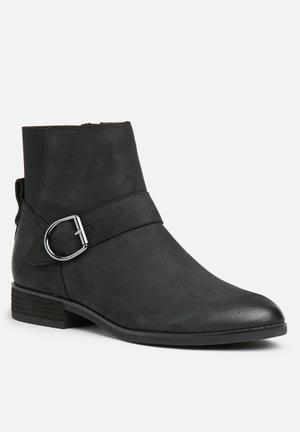 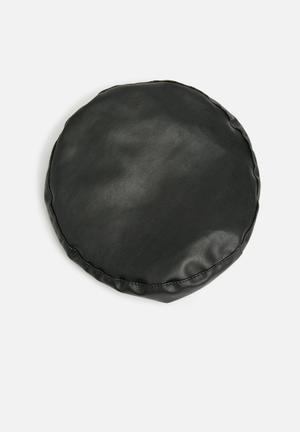 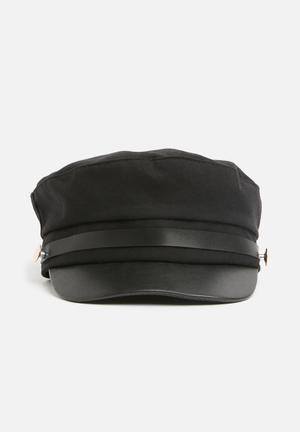 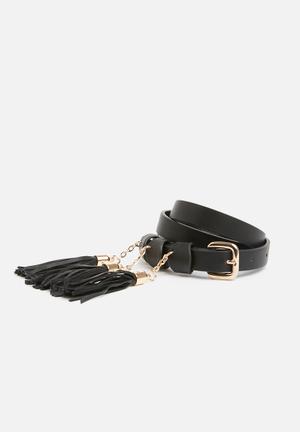 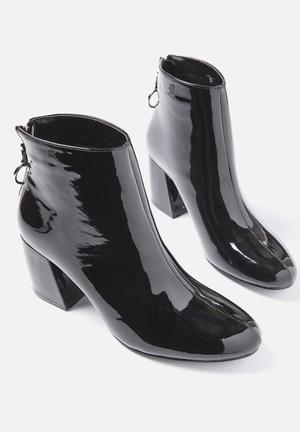 By Cotton On R599
Quick View 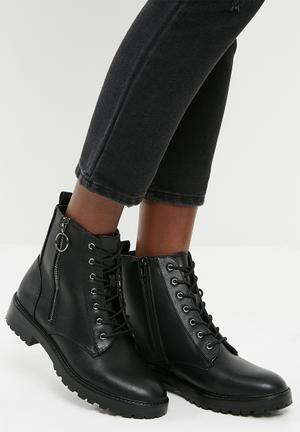 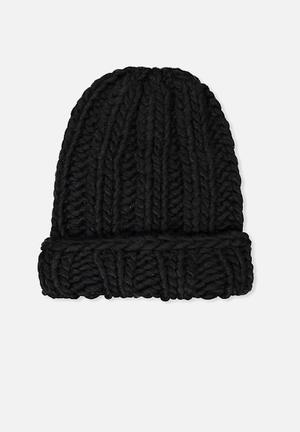 By Cotton On R179
Quick View 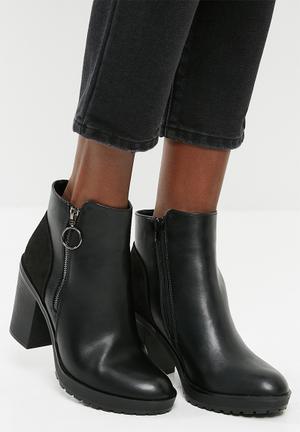 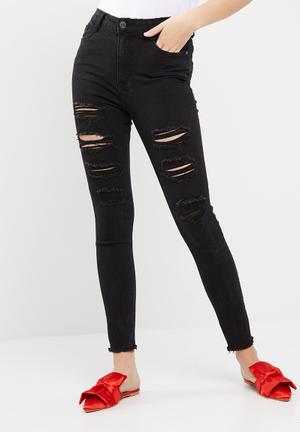 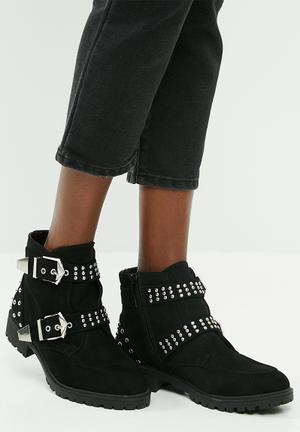 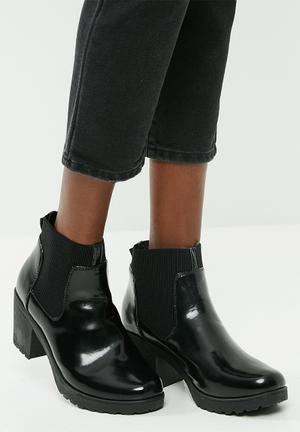 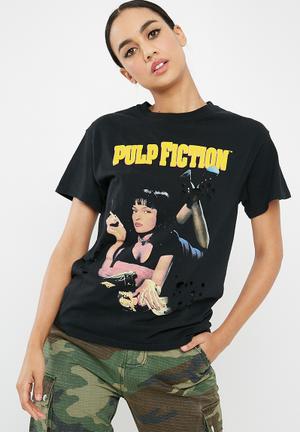 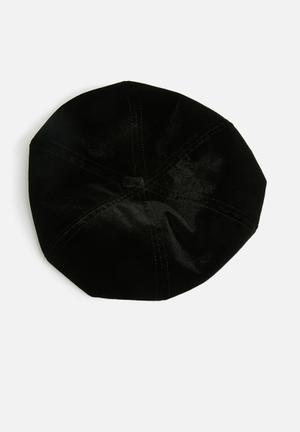 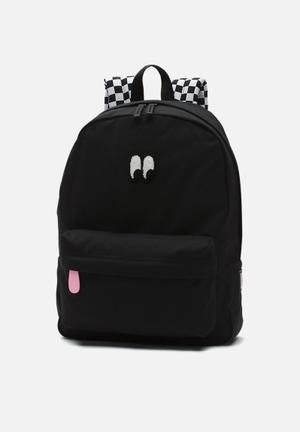 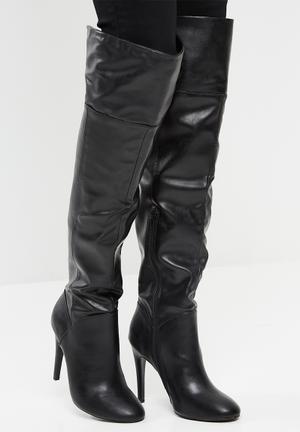 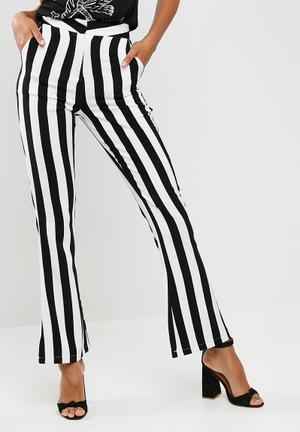 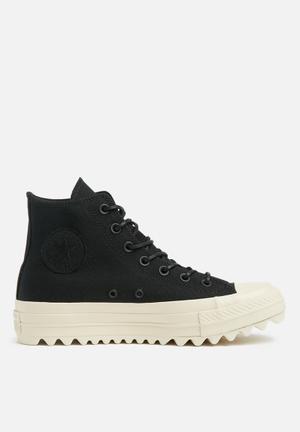 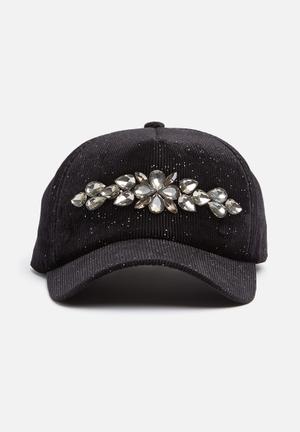 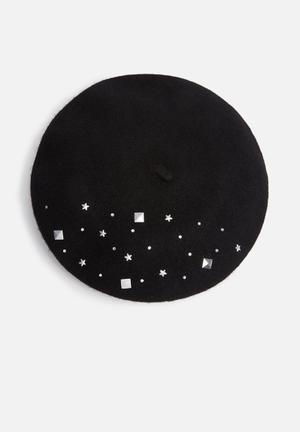 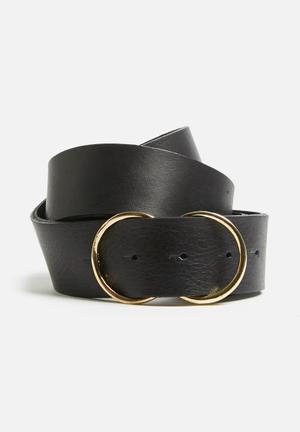 Describing her style as a mashup between Blade and The Matrix, "You know leather, buckles, straps. That's the swag I like." Kodie is effortlessly cool in a way that can't be replicated. "It's not really conscious, I just throw shit on," she says as though it's the most obvious answer ever. While her style choices might not be conscious, her self-care choices are. "You've gotta be alone, it's good for your soul, it's good for your mental and physical health. It's important to just be by yourself and have time for yourself. Some people have no centre."

Kodie plays the air guitar on stage and it becomes clear that she means it when she says, "You can be anything you wanna be." A guitarist without a guitar, a female rapper without a skintight wardrobe, a 19-year-old without even a lick of try-hard vibes, there's nothing she can't do and the best part is, she knows it.