Dressing from the sneakers up, Kim Van Vuuren will choose a pair of kicks and then build her signature simplistic and neutral outfits, sometimes with a pop of colour, around that. While this outer presentation remains constant, Kim’s work is ever changing.

“I don’t know if it’s a problem that I have so many different styles,” Kim tells us at the coffee place downstairs from her studio. “I’m kind of at peace with it. Who knows what I’ll be doing in ten years time? Maybe I’ll just be putting stuff on a mug and selling them on Etsy?”

Describing herself as a designer by day and artist by night, Kim was born in Johannesburg, grew up in Riversdale, and, after a stint in art school, today specialises in concept development, graphic design, identity creation, website design and development. If you’ve eaten at The Shortmarket Club, Homage, Mulberry & Prince or Kloof Street House, Kim was the creative tasked with making these restaurants’ visual identity look as good as the rest of the experience. 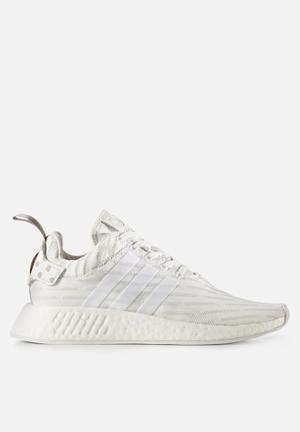 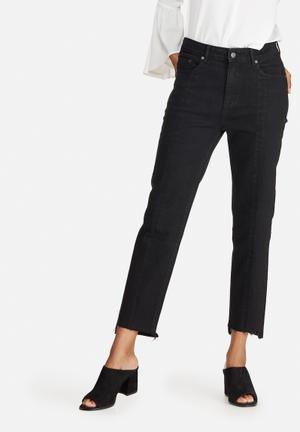 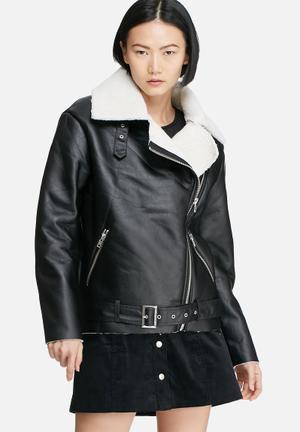 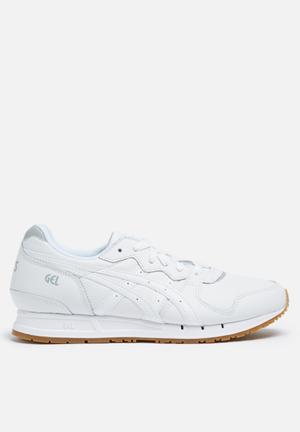 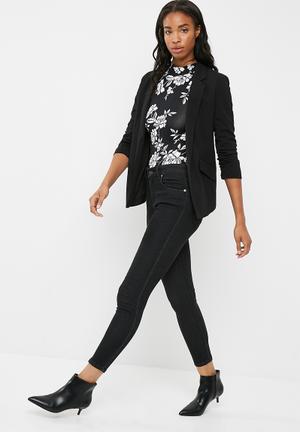 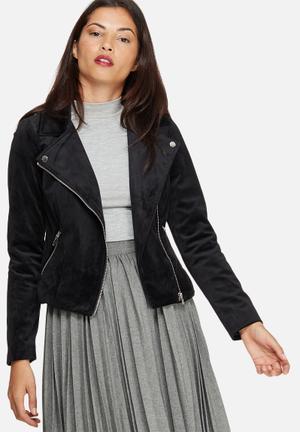 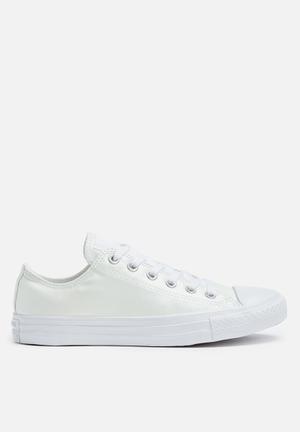 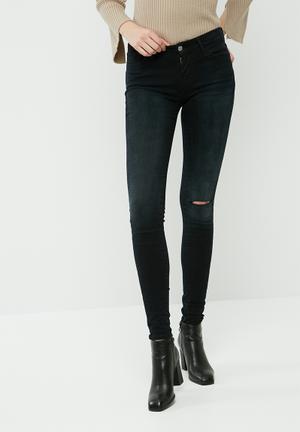 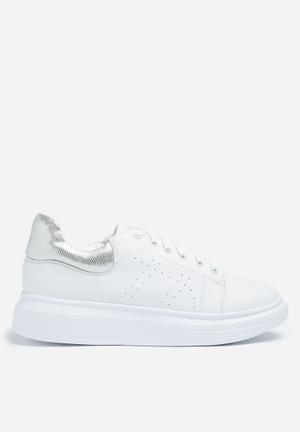 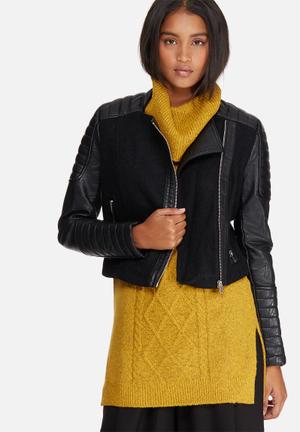 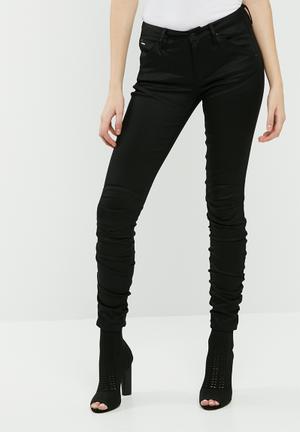 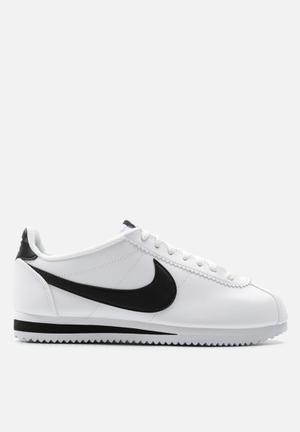 Kim’s bread and butter is coming up with different corporate identities but it’s her after-hours activities, which include the project 100 Forms, where she flexes her full creativity.

Inspired by artists doing a-work-a-day projects on Instagram, Kim has committed to two pieces a week where she uses the time before and after work to explore the forms and compositions that surround her.

“The art is a nice change of pace and almost like art therapy, a form of meditation that takes me out of that work mindset. I commit to three hours a day and when the clock runs out, time’s up, regardless of how far I am into a piece."

One of these pieces was featured on WeTransfer and resulted in international commissions that included the cover of a psychology textbook.

“I could use architectural drawing programs and do the work a lot quicker, like ten minutes, but I prefer the slow approach. I’m old school and work in Photoshop where a lot of the objects will be created using my own photography. I like to combine things to create a mixed media work.”

The work gets titled using lyrics from whatever Kim’s listening to during the creative process, and the day after our interview this self described “massive music fan” left for Spain, where she attended Primavera Sound.

The sideline art expression is exciting, but Kim understands how it’s her design work that pays for things like international music festivals.

“I actually also really love web and the way things look on screen. I also love doing fabric prints because I started out with Room 13 where I designed a lot of textiles.”

And it’s her love of the work that keeps Kim formulating new ways of applying her talents to a range of projects that include a music project with Nick Van Reenen, wallpaper with Robin Sprong and there may even be a mural job with Braamfontein Play.

“I used to work from home but I need to be with people. I’m happy here. There’s good light, I’m friendly with everyone and, because I’m easily distracted, will often go sit somewhere else and work. I need to move around a lot and get inspired by things around me.”

At night Kim turns her work space into a painting studio and because her design work has taught her to work neat, she’s able to work here on her simple, bold abstracts that are now starting to resemble more recognisable figures.

“They’re open to opinion. People must be able to look at these and see different things. Painting is new to me and I’m still learning, so I just kind of just go for it, wing it. I don’t like to think about it too much, that way there’s less pressure.”

Having completed a group show at 99 Loop, Kim will show at the Turbine Art Fair in July, winging it, no pressure, all the while producing work for clients, collaborating on a range of projects and committing herself to new forms and paintings.