The Way of Us visits Agata Karolina’s niche perfume house

Two generations ago Agata Karolina’s family had blue blood pumping through their veins. The House of Gozdawa perfumer still carries herself with the regal elegance of an aristocrat, and there are hints at her high-born heritage - from the signet ring bearing her family crest, to the first-edition Bauhaus furniture in her office, and the type of posture that makes one think of finishing schools, walking around with a pile of books on top of your head, and having three different types of forks for a Monday lunch.

“Basically my grandfather was the duke of Belarus, and his father and so on, but he was the last one in his family to take the title because then the Russians came and Communism and blah blah blah… My parents fled Poland a lot later, first to Austria, Vienna, where my dad was a practicing medical doctor, and then he was given an opportunity to work in trauma at a military base here.”

Agata's perfect poise and storied story is merely a top note, though – spend some time with her and you’ll find a heart fortified with immigrant grit that has made a woman who builds furniture, briefs blacksmiths, knows her way around a five axis CNC milling machine, and is probably happiest when in the bush, searching for the ingredients she needs to fuel her greatest passion: scent.

Working from the fourth floor of a centuries-old stone building with a marble entrance, glossy woods and even shinier brass fixtures, Agata’s office has wicker baskets filled with cuttings, shelves of jars with labels like ‘frankincense’ and ‘oakmoss’, electric scales, droppers, tests tubes, beakers, scent strips and a mortar and pestle. Agata refers to all this stuff using a really nice Polish word, “holick” – which means someone who collects, but is not necessarily a hoarder; they just like to hang on to their nice things.

“I only moved in here a year ago. Living six years in Europe I was looking for an office that would remind me of that. Because I do really miss it and this building gives me the joys of that European lifestyle. Being able to walk around everywhere, and having so many people around me. Also the age of the building, 1705, it grates me that we’re forced to have carpets on the original hardwood floor, but it’s just too noisy otherwise.”

Along with the building’s character and history, Agata loves how the building is positioned inbetween galleries and right next to the Company Gardens. And while what she does can be lonely work, Agata has decided to share her studio with other creatives, which includes jewelry designer Helen Andrews, industrial designer Jared Mark Foster and there’s an open desk from which novelist Lauren Beukes previously worked.

“It’s a great dynamic because we’re all independent from one another, but have a really good friendship and spend a lot of time talking and bouncing ideas off one another. Often if I’m making something I’ll run up to someone and get their input. I work late at night, sometimes until the early hours of the morning, because I need to be alone, but I like to be around people so that I can discuss a scent straight away.”

The space is a reflection of who Agata is as a person, and her only real problem with the office is how she doesn’t have more of her art here, as this is the place where she spends most of her time. There's the first-edition Bauhaus desk and side table, though, which belonged to Agata's grandmother, a presidential doll maker and photographer during the Second World War.

With Agata’s grandparents and great grandparents owning pharmacies in the south of Poland and passing on their love of chemistry to their children and grandchildren, fragrance is as much a part of the rest of her family history as all these other wonderful tales are.

“We’ve always been a family who would produce a lot of tinctures, medicines, and liqueurs at home. Everything came from the garden. Smell was a big thing. Essential oils and remedies were very normal in the home.”

It makes sense, then, that Agata’s niche perfume house works exclusively with natural plant and floral oils from the continent, a destination that took her on a wonderful roundabout journey from branding to a masters in contextual design, before moving into curation work in Europe and Asia, and finally landing back in South Africa. Dabbling in design, taking research trips to Taiwan, Agata realised that something was lacking.

“Smell was something that was always there. All my memories are scent. I started playing with oils and realised that this is my medium and what I should’ve been doing a long time ago.”

Agata’s House of Gozdawa is different from commercial perfumes in that she chooses not to work with synthetics and focuses on making extrait de parfum, a far more concentrated version than the eau de toilletes we’re used to, which can sit on the skin for up to 18 hours. And where a commercial scent is often more about masking your natural smell, Agata is passionate about creating scents that work with the person wearing them.

“I like the behavior of natural oils far more. They have a lot more depth. Essentially, these oils are alive still, and haven’t been shut down. They’ll still age, like wine, and I like the fact that when you wear my perfume it changes with you. It actually reacts with your skin. It becomes yours. It allows you to be the wearer of something unique. Which I find really beautiful. Then in terms of our attraction to others, it has a lot to do with our genetic makeup, finding the perfect mate to reproduce with. The smell of your skin is very special, it’s a base attraction where you find a comfortable connection in that space.”

Ultimately, it’s Agata’s passion for understanding the harmony of those things that are all around us, and as a perfumer she seeks out smells in order to create what she describes as orchestral movements, which can then sing and dance together.

“The other day I was walking to work and there was this fragrant little patch of ground, right next to a bunch of oak trees. It was just after the rain and there was this amazing smell of mushrooms coming up from the heat. When you smell that you start to think of adding certain flowers, which would bring something more. It’s a story that really begins to unravel.”

Agata believes that every scent must start with a story. That simply throwing things together is noise, and won't make sense if it has no narrative to attach itself to.

“The clothing you wear, you choose it because that's how you want to be perceived as a person. How you want to be seen. So when it comes to something as intimate as smell, why would you want it to be any different?” 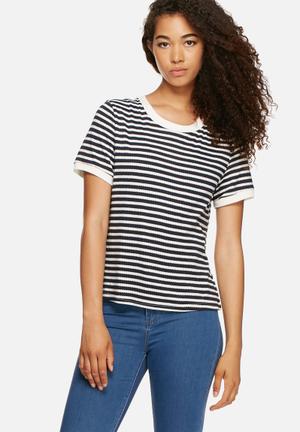 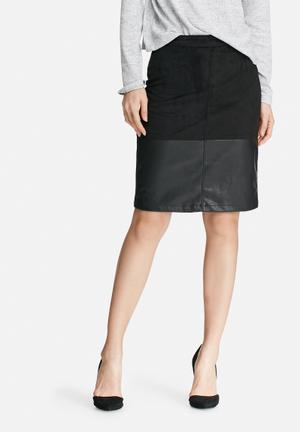 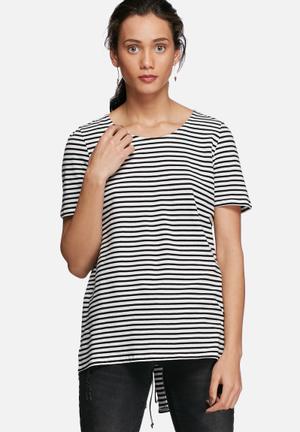 Vixy back lace up tee 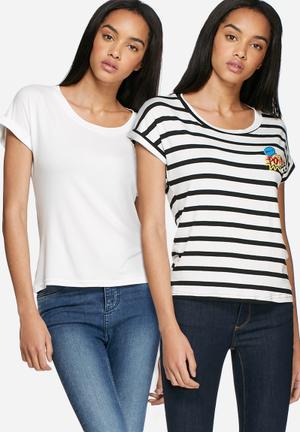 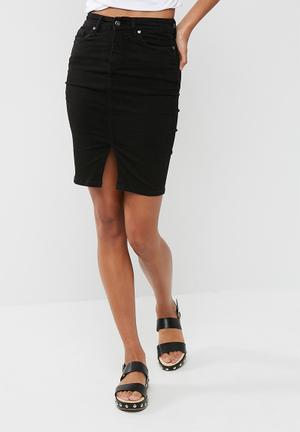 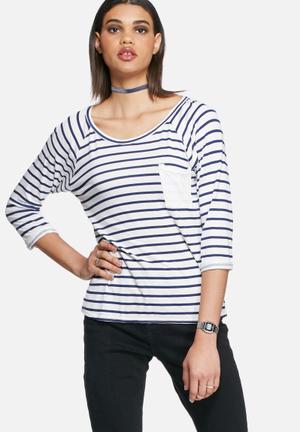 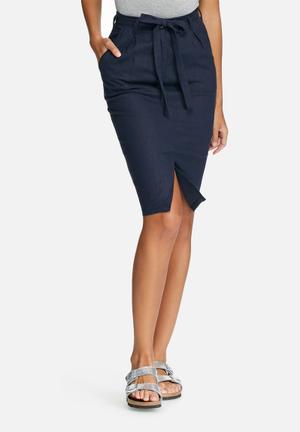 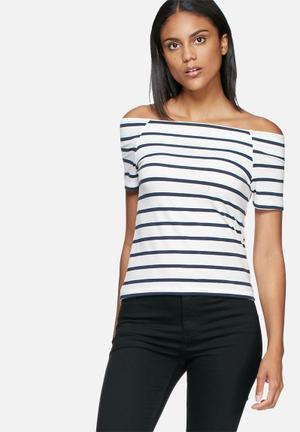 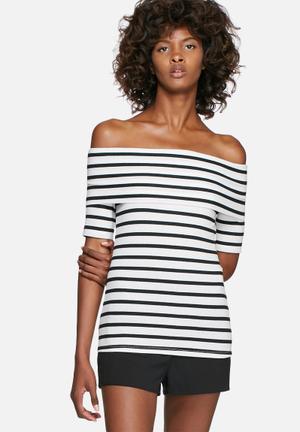 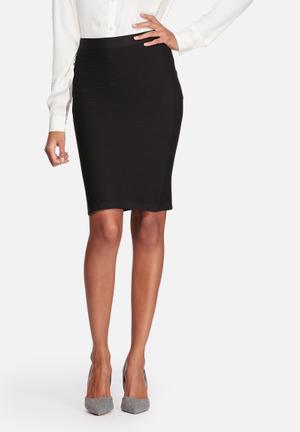 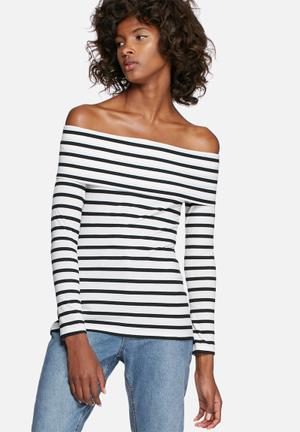