The history of fashion’s relationship with hip-hop is one as old as the genre itself. From Dapper Dan in the 80s creating bespoke pieces for hip-hop pioneers to artists like A$AP Rocky becoming the face of Dior, an artist’s look has always been just as important as their music. This rings true in South Africa, too, with fashion being deeply ingrained in hip-hop culture. Taking cues from the likes of Brenda Fassie and Missy Elliott, Nomuzi Mabena, also known as Moozlie, is paying homage to her inspirations by being confident in her style, as well as her music. As an independent artist in a label and male-dominated industry, Moozlie is carving her own path and giving back to the culture.

Few brands understand the importance of connecting with the culture like Castle Lite and with this year’s Castle Lite Unlocks event taking place over the 17th and 18th of June 2019, they’ve taken it beyond a one-night concert and transformed it into a hub of street culture, music, dance performances, fashion masterclasses and so much more. Day one of the two-day experience features rappers A-Reece, Rouge and Slikour on a discussion panel called the Cold Table Convos, as well as US radio personality Sway Calloway hosting a live cypher and performances by Moozlie, Shane Eagle and international headliner Meek Mill. Day two of the experience has performances from US rapper Post Malone, as well as local talent Riky Rick, Rouge, Nasty C and Tyla Yaweh.

Ahead of Castle Lite Unlocks, we sat down with Moozlie to talk about her hip-hop journey and how it intersects with fashion and her style.

When did you first identify with hip-hop?

I remember in Grade 3, a boy named David challenged me to recite all the words to Eminem’s Cleanin’ Out My Closet. I was so insulted that he thought I wouldn’t know the words. I didn’t know it was hip-hop at the time – it was just a song we all loved, but it proves how hip-hop was everywhere. Look at the fact that it was a white rapper and what he went on to do. I didn’t even know what the song meant at the time, but I felt the passion. And then around Grade 6 and 7, I saw Missy Elliot on an episode of MTV Cribs with all these Adidas sneakers in her cupboard and I remember thinking, “This lady is so dope!”

What about hip-hop culture appealed to you, especially as a woman?

When I first started making hip-hop in 2014, the local hip-hop scene was becoming one of the most dominant genres in the country. I was really attracted to the bravado of it. I was a TV presenter then, representing the channel’s networks and views. With hip-hop, you get to do what you want to do and say what you want to say – in fact, if you’re not doing that, it’s frowned upon. As outgoing as I am, I can be timid and it takes a while for me to open up, but hip-hop hits you instantly. I also loved the way rappers like AKA, Riky Rick and K.O were collaborating at the time. These dope collabs birthed what SA hip-hop is today. It was so inspiring that we could come together like that. It represented the dawn of a new age.

You’ve said you don’t need “big views” to prove your music is hot. Do you think hip-hop is still promoted and appreciated in a less mainstream way?

There are artists that have millions of views and that’s great! Different fans work in different ways. When I said that, I meant that just because a lot of people listen to your song, doesn’t mean it’s good, and if a lot of people don’t listen, doesn’t mean it’s bad. I encourage the next generation to explore that mainstream space more, ‘cause you have power there, but don’t let it define you or make music ‘cause you think it’s what people want to hear. My song Vatel is about my home and it's one of the most personal songs I’ve made. No million amount of views could change the importance of that song for me. I’m about making music that reflects who I am as a woman and as a South African. Even though hip-hop is music from the US, it’s important we tell our own stories as South Africans. It’s harder to reach those views when you’re independent – the push is just different when you’re signed.

How do you feel hip-hop culture has evolved in South Africa?

We’re getting money now! That’s important – this is your livelihood. We want to provide for families and leave a legacy and now we can. I’m an independent woman artist and a few years ago, people thought, “Is this even going to work? Is this marketable?” This August, my company will be three years old. I think for a small Black woman-owned business, I’ve done huge things. I love how it’s grown as a business option. The fact that young black people are able to make such great moves because of hip-hop is dope.

What are some of the biggest lessons hip-hop culture has taught you?

Hip-hop is like a university. You learn something new every day. Nothing is ever the same, nothing is constant. The only constant is change. Hip-hop taught me to always be willing to adapt, learn and grow. Never ever grow tired of hustling because the sky is not the limit.

How do you feel hip-hop and fashion go hand in hand?

Fashion and hip-hop have gone hand-in-hand since the start. Unlike most other genres, you can look at a person and know they listen to hip-hop. As a rapper, a lot of the time it’s about words and what you say, but people see you before they hear you. With fashion, you’re able to present yourself to the world. But another way [that hip-hop and fashion intersect] is through merchandise. Our fans can feel like they’ve taken a piece of us home. Look at AKA’s Supa Mega or Riky Rick’s Cotton Club Record merch – they’re doing great in that space.

Absolutely obnoxious. I use that word for any stylist I work with. When I walk into a room, I want you to be like, “WOW!” Back in the day, in the way rappers wore chains and diamonds – let’s be honest, that was obnoxious. But obnoxious doesn’t have to be loud and crazy. Sometimes you can be obnoxiously sexy. That’s what it is: Trust yourself and know that no one else can pull off this outfit the way you did.

Which hip-hop artist’s style inspires you the most?

Missy Elliot. She was a fashion icon for women and was a more gender-neutral dresser in her tracksuits, but she wasn’t afraid to play with colour, hair and make-up and costumes. Her Adidas collab made me fall in love with the brand. I wanted to work with them because of that. She’s a queen.

Be sure to get your tickets for Castle Lite Unlocks — you don’t want to miss it. You can purchase tickets here. 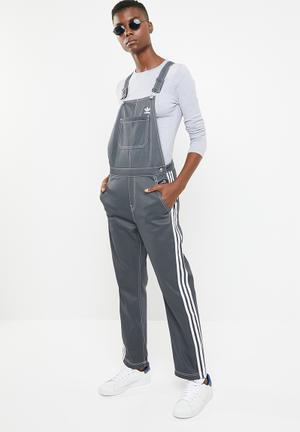 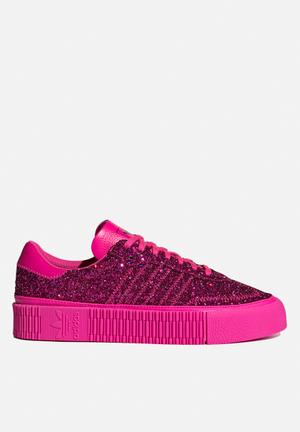 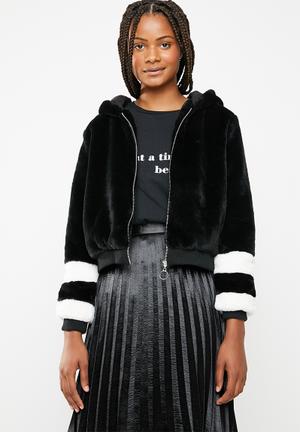 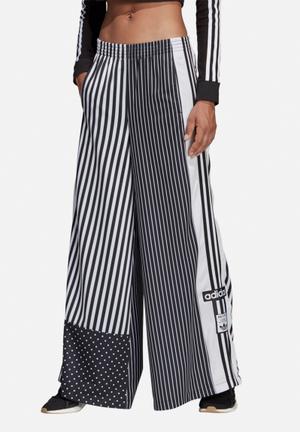 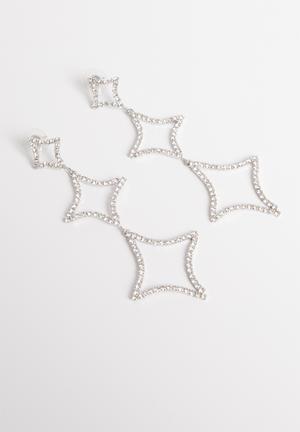 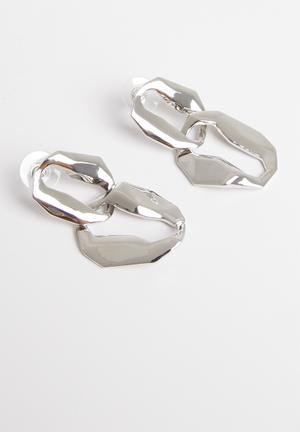 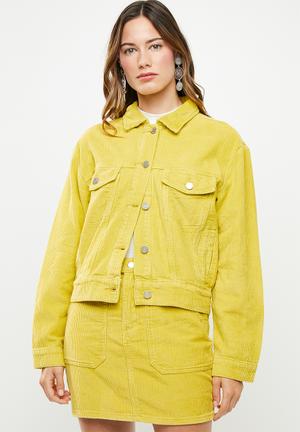 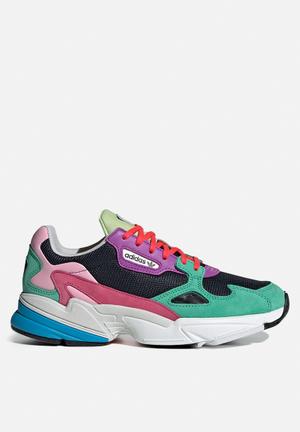 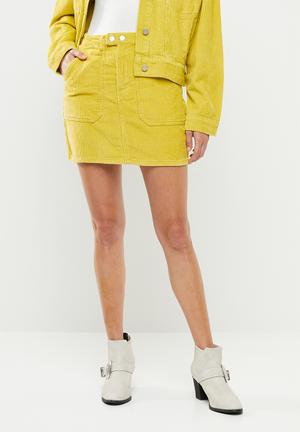 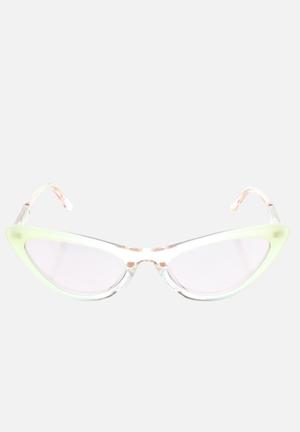 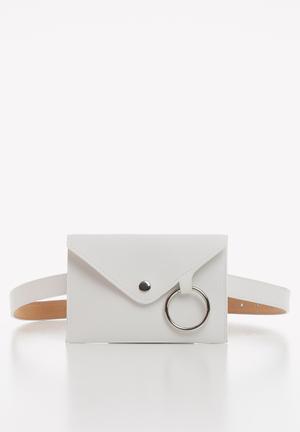 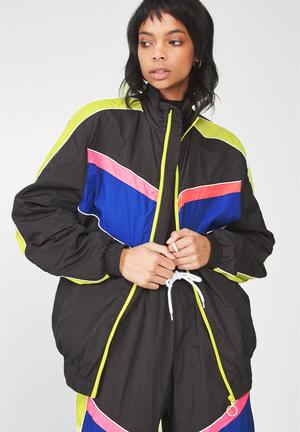