Here's How BTS is reviving the suit

Misconceptions that BTS was in any way a niche K-pop boy band, at least from a western perspective, were officially smashed when the successful seven leaned into the cover of Time magazine's Next Generation Leaders issue. In terms of quantifiable success, they're now up there with The Beatles and One Direction.

In English, BTS stands for Beyond the Scene. Only one member of the band, RM, can speak English, which he taught himself by watching every episode of Friends. Last month BTS became the first K-pop group to speak at the United Nations General Assembly. Delivered by RM, the speech emphasised the importance of speaking out about what makes you unique – "speak yourself." It's a thread that runs through the music they've been making for the past five years. No surprise, it translates to how they dress as well.

The most refreshing aspect of BTS' style is how they're not afraid to suit up. In the age of sneakers and bombers, a slightly more formal approach feels welcome again. This is not to say they're wearing boring cookie-cutter suits. All seven in their early twenties, these guys are giving dusty old suiting the remix it so desperately needs. Here's how.

Exhibit A, throwing back to the The 5th Gaon Chart K-Pop Awards in Feb 2016, is perhaps the most conservative suiting moment from the BTS style diaries. It's a study in individuality within unity. Each member wears a similar maroon suit completely differently: with a tie, bow tie, or polo neck. Pastel hair helps too. Just the fact that the suits aren't black, navy or grey is already an indication of exciting things to come.

Fast forward to the 2018 Billboard Music Awards and you'll see a far more progressive look at the BTS suit sensibility. Serving a completely deconstructed series of suiting looks, the guys gave their fans plenty to talk about. Jeans are welcome, and there's a preppy feel to the blazers with thick white piping. In case the branding doesn't make it clear, this is all Gucci. Of all the contemporary luxury designers, Alessandro Michele has done the most for bringing back a bit of formal, so the match to BTS feels sensible. Most notable here is the range in looks, from a resort shirt with jeans to a three-piece suit minus the jacket (here's how you can rework that wedding outfit look). These looks speak as strongly to individuality as RM's words at the UN.

Though it's easy to glaze over the black suits they wore to the The 6th Gaon Chart K-Pop Awards last year, a closer look and you could argue this is the most progressive BTS suit moment yet. Their choice of shirts reveals everything from crisp white frills to monochrome prints. There are also shirts with exaggerated cuffs and choker necklines that feel decidedly feminine, and excitingly so when offset with the classic masculinity of a black suit.

In fashion, you could say BTS stands for Brave The Suit: a fearless approach to styling that remixes the classic staple in order to add a sense of modern individuality. These moments from BTS are simply a starting point. You can bet there will be more excitingly suitable moments to come, and you can get started with your own looks by shopping the story below. 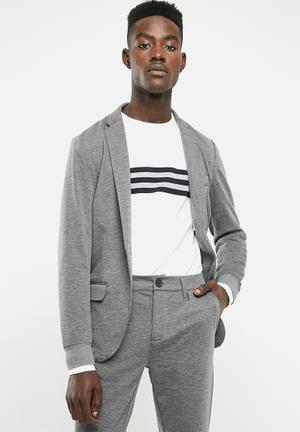 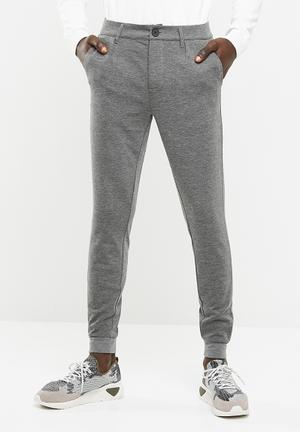 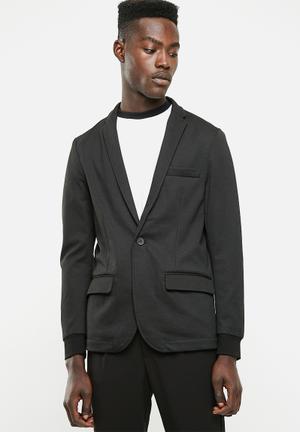 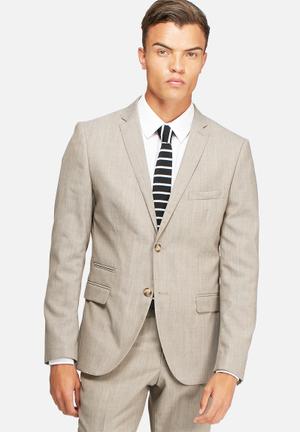 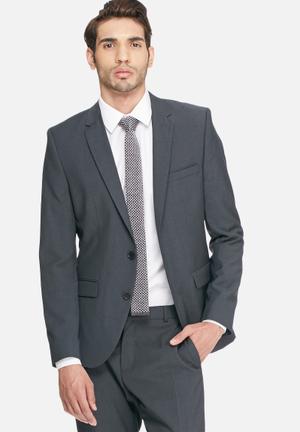 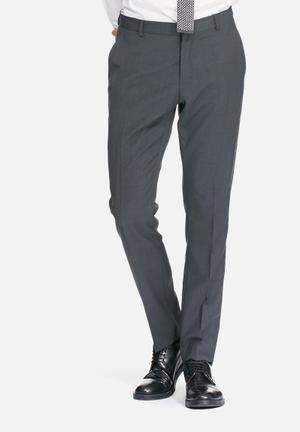 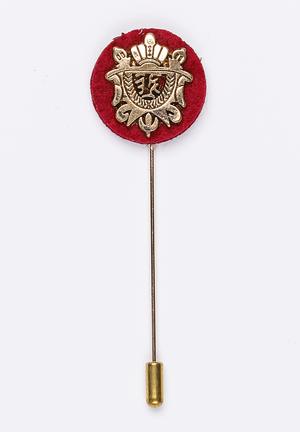 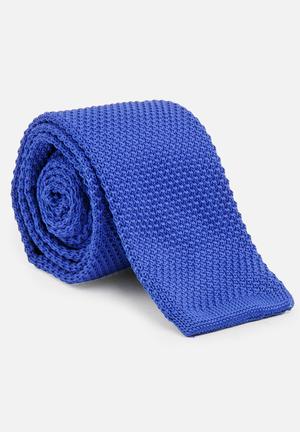 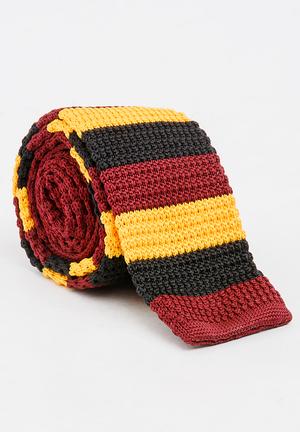 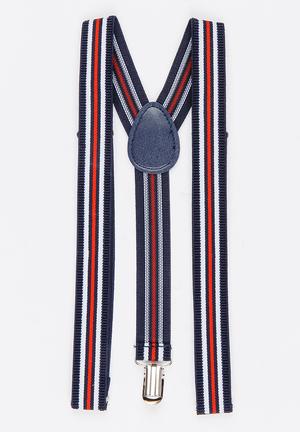 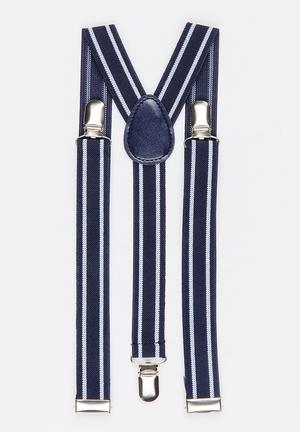 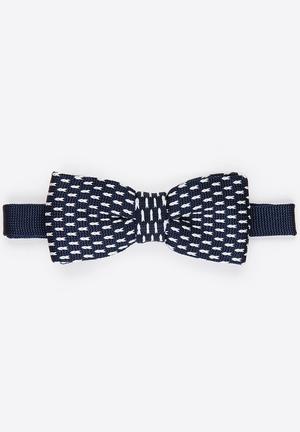 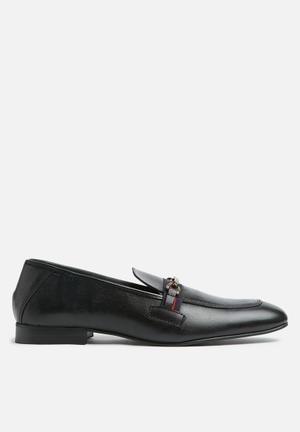 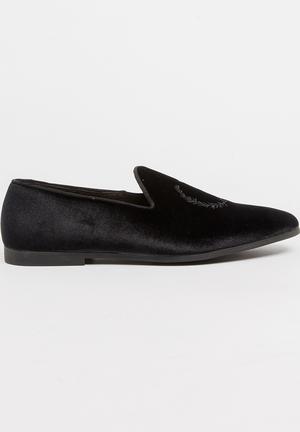 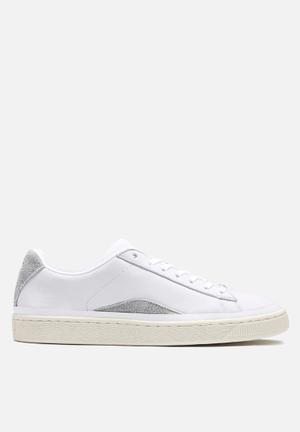 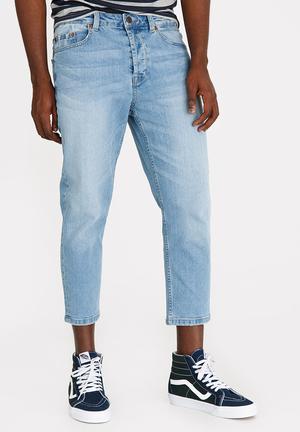 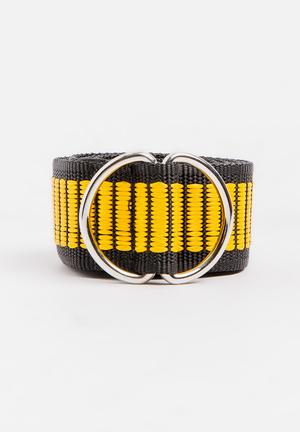 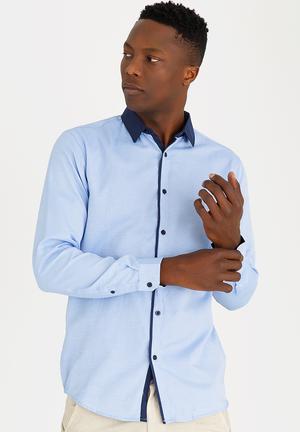 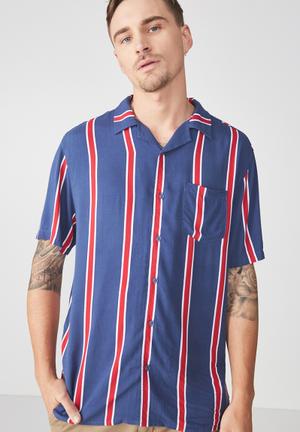 By Cotton On R349
Quick View 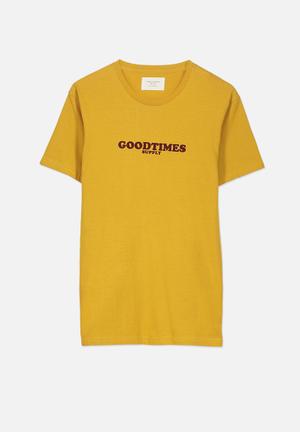 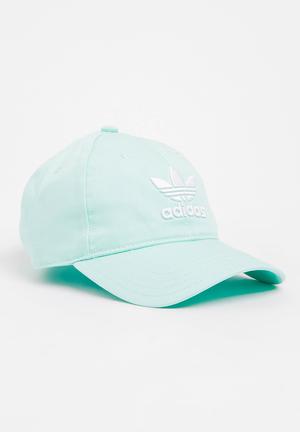 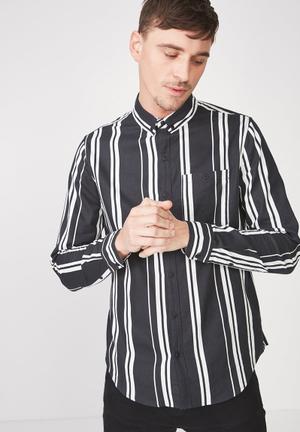 By Cotton On R209
Quick View 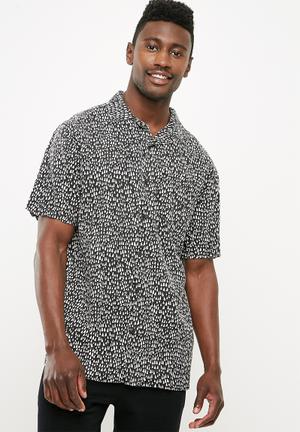 By Cotton On R169
Quick View 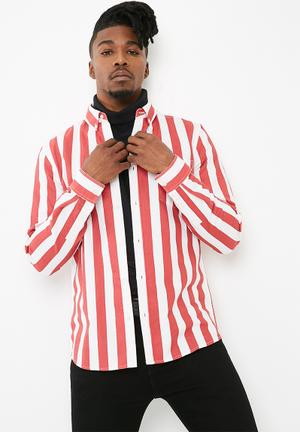 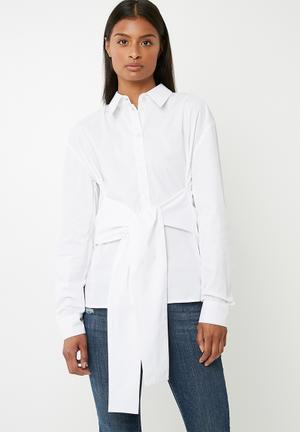 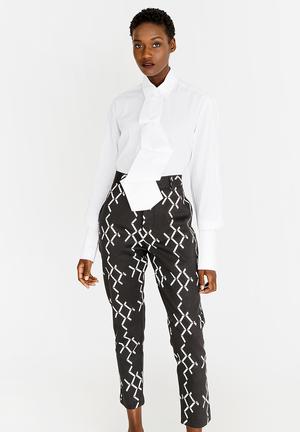 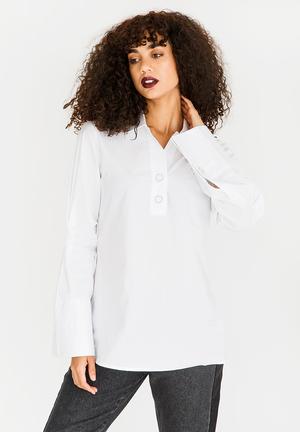