Superbalist uses cookies for the best shopping experience. Cookies may have been disabled due to an error. Manage your cookie settings in the browser settings.
GOT IT
13.02.2018

When they met for their first dinner-date, Tracey mentioned to Grant that she couldn’t go to the adidas sample sale and that she had a free pass to give away. Not only did she fulfill Grant’s greatest wish at the time, but she also set them on a path that they’re still happily – and comfortably in their favourite pairs of Ultraboost sneakers – walking together. Now, years on, Grant Baron and Tracy Holt are flourishing with their business, Cape Kickz.

“That’s when I knew,” Grant says in response to Tracey telling the story of giving him her pass to the adidas sample sale, as we all burst into laughter. The Barons are the kind of couple who finish each other’s sentence – the proof is in the transcript. Their penchant for picking up the latest and most-exclusive sneakers for themselves and their online store, Cape Kickz, is something they’ve built up over decades of being in the culture.

Tracey works as a supply-chain specialist and Grant plies his trade as a software developer. Their occupational compatibility to create a successful online sneaker business is clear but their love of sneakers, or, as Grant puts it, “Passion for chasing down what you really want” is at the heart of their entrepreneurial endeavour.

The latest drops ranging from the Nike x Off-White collab, Yeezys, and even the Jordan x Levi’s collab – where the police had to shut down the release in Soho, New York, because of the hype it created – make their way onto the Cape Kicks website thanks to these crep-curators. Their passion has translated into a side-business that’s becoming more fruitful than Ceres in the Spring.

Sneaker appreciation is a slippery slope though. It can easily lead one to becoming a hypebeast but for the Tracey and Grant, hypebeast items like bags and wallets from the Louis Vuitton x Supreme drop are for business and not a reflection of their own personal style, which they both describe as simple with a focus on local industry.

“Our kicks make us feel that our outfits are complete. That’s the one thing we will invest in and spend money on. Our kicks are our hype,” Tracey affirms.

And because they both have such a strong affinity for the same shoe and its various iterations you’d better believe that a couple’s day out with matching sneakers is a regular flex. Oh, and do they have an ‘us’ shoe? You can bet your entire collection that they do.

“It would be the Gazelle Wing & Horns release. They’re a different look from our usual Boosts and they’re low-key as well,” says Tracey. 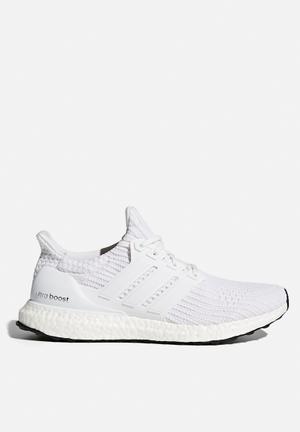 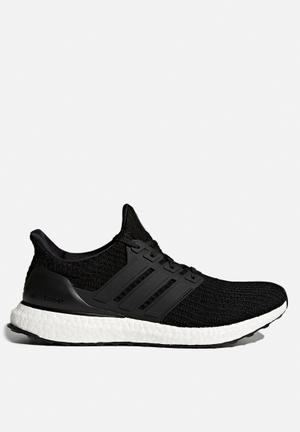 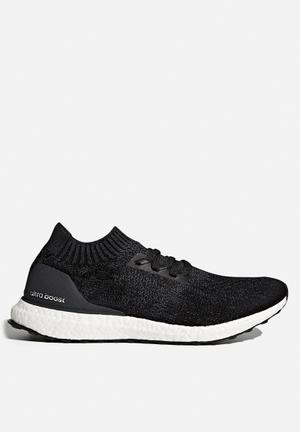 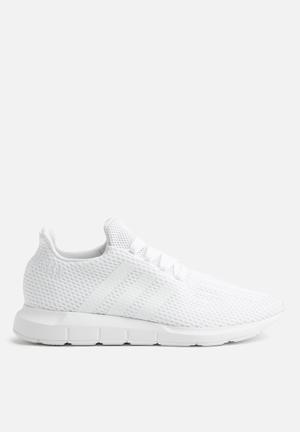 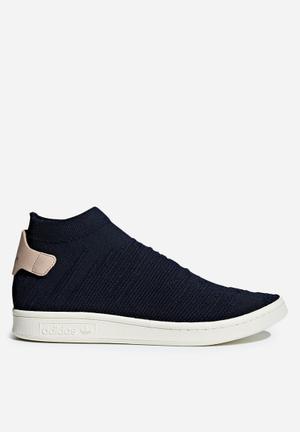 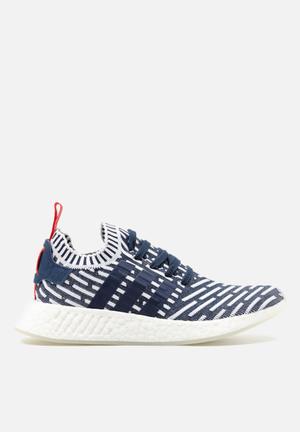 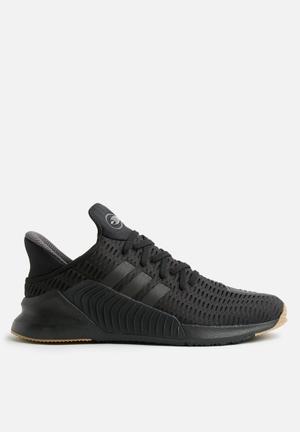 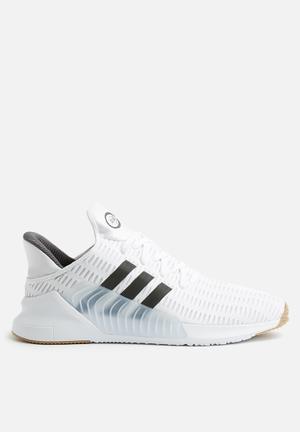 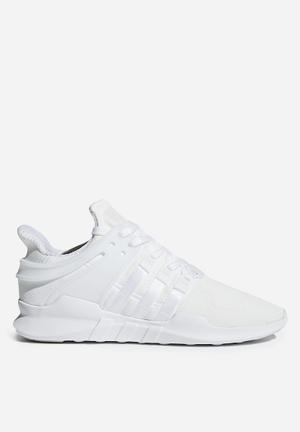 “I’m not sure if it’s good or bad, but we’re both a UK 8 – in Boost at least,” Grant says, with the traces of a story lining the sides of his mouth. “Tracey’s normally up earlier than me and on the odd day I come home before Tracey I’ll greet her as she comes in and then I’ll double-take at her feet and - wait a minute, whose shoes are those?”