It's all about the freshest streetwear and dope kicks 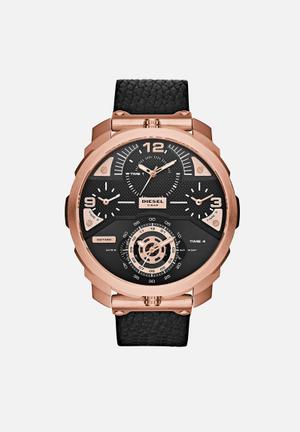 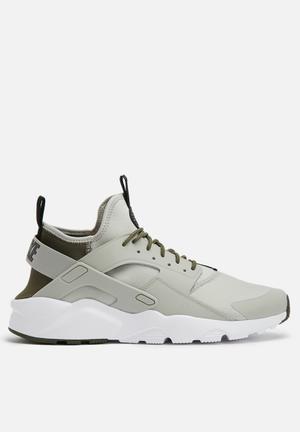 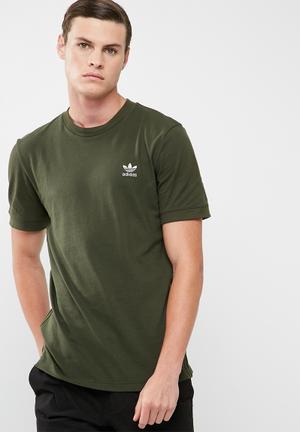 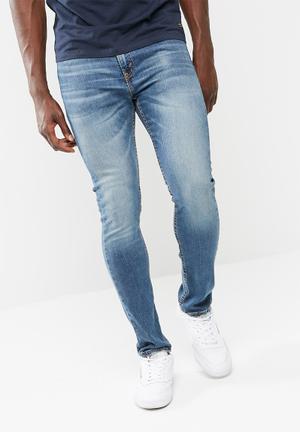 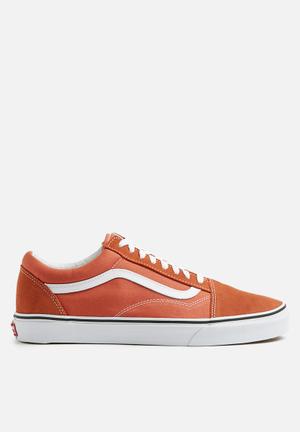 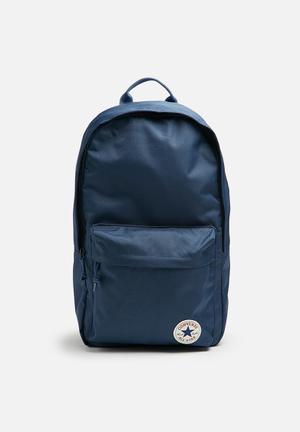 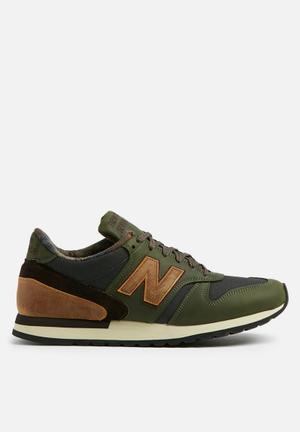 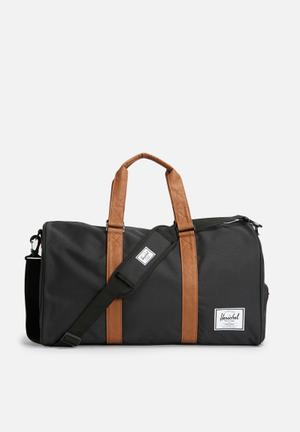 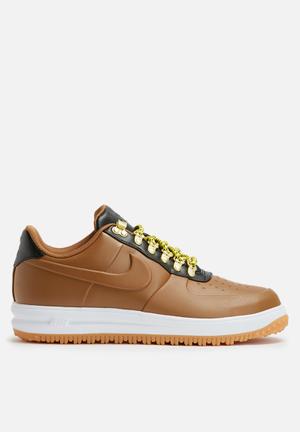 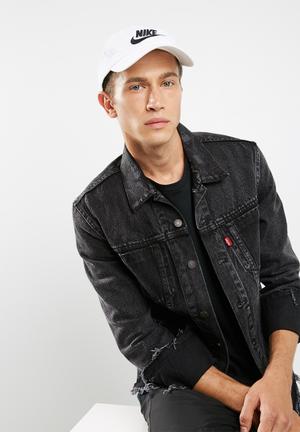 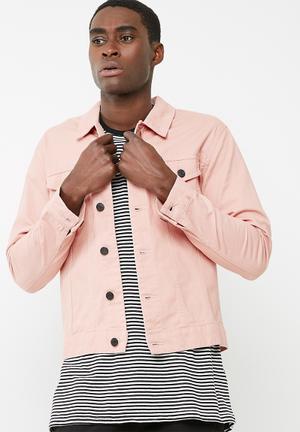 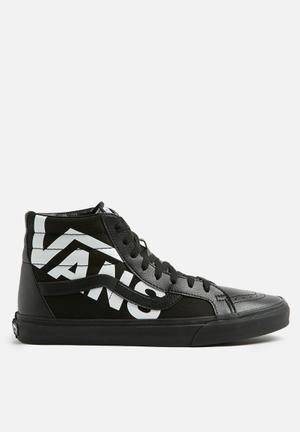 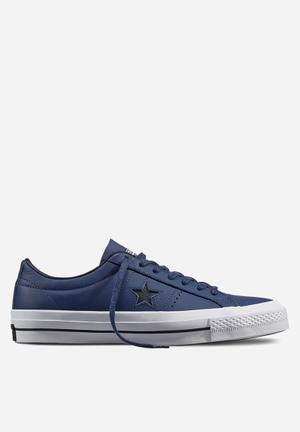 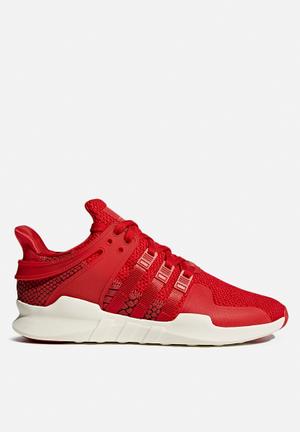 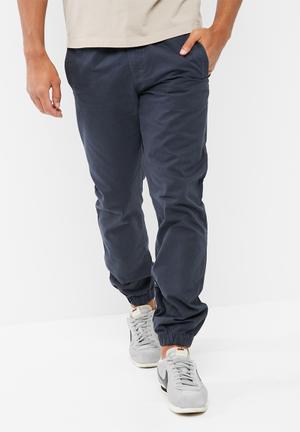 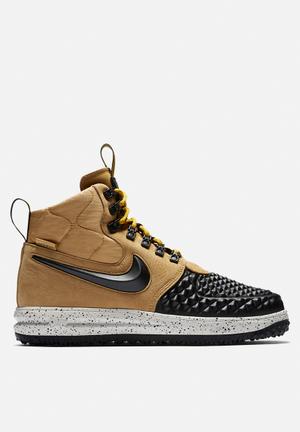 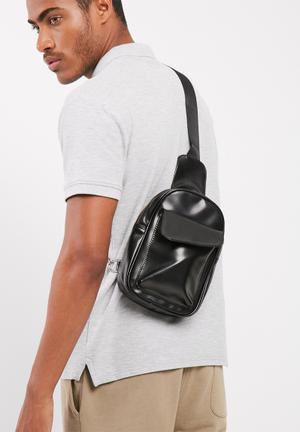 He’s your big brother, your favourite cousin, your most loyal and trusted friend. You’ve known him for years, but you can never quite figure out what to gift him. He’s picky and not easily impressed. Mostly because he’s got very specific taste and style, which hasn’t changed much since you were in boarding school. He’s still obsessed with sneakers, so you’re bound to catch him at every Sneaker Exchange. If you really want to spoil him and cement yourself in his good books for the next decade, get him the ugliest looking most hypebeast-esque sneakers, those ones his mom couldn’t get him back in the 90s.

He has a penchant for nostalgia, still somehow trapped in the golden era of hip hop, lamenting the death of real music and complaining about how “the culture” was ruined by trap and mumble rap. He inherited quite an impressive record collection from his grandparents, which you know he’d love to start playing instead of just displaying on his coffee table.

He’s low-key fancies himself the Kanye or Pharrell of your group of friends. He prides himself in being an individual unaffected by the latest and hottest trends, but you know it’s only because he can’t quite keep up with how fast the world is moving. As much as he keeps his finger on the pulse of what is cool and trending, there’s too many trends for him to waste his money on, so help him with a timeless must-have pieces from G-Star that will last him long without compromising on style.

Being responsible is still something he’s working on much to the annoyance and disappointment of his mom and ex, since he still doesn’t have real plates and cutlery. He’s been complaining about his neighbours being extra nosy so give him the gift of privacy with some curtains.

He’s a creative, (whatever that really means) and not those posers that chill at coffee shops looking important. You don’t quite know exactly what he does 9 to 5, but he’s always busy. He works incredibly hard and is always on the move. He’s planning a month-long trip to Japan for both business and pleasure. Get him a travel wallet or backpack to keep all his valuables safe while he owns the streets of Tokyo.

Calling him is more often not a waste of time because his phone is perpetually on voicemail. He’ll always show up late, with the same lame excuse — “Sorry fam, my phone died”. Get him a powerbank to charge his devices or a sleek or inspire him to be fashionably on time with a sleek and bold Diesel watch that he’ll never want to take off.