#AskSuperbalist: Starting out in sneakers

Our advice to first timers – play the game your way

So I want to become a sneakerhead and was wondering what kicks I should get started with. Everything seems to be super-rare, limited or exclusive – I love sneakers, but they’re so damn expensive, especially if I want to pick up the latest drops. How do I get in on the sneaker game, without just going for the big three? 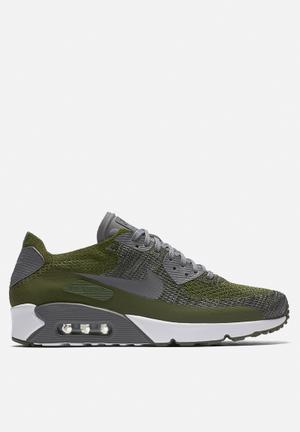 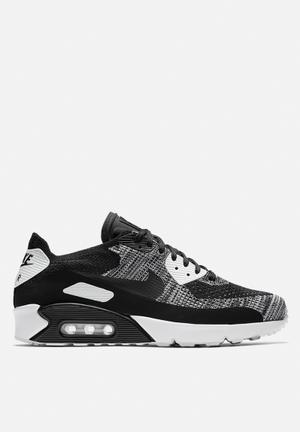 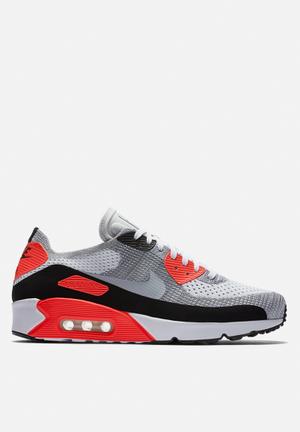 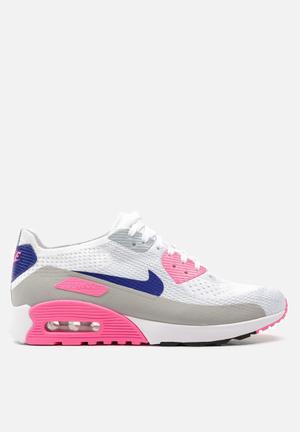 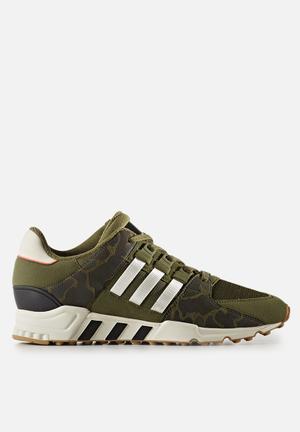 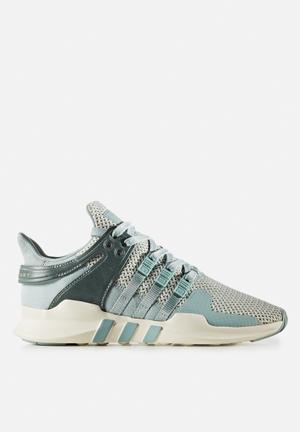 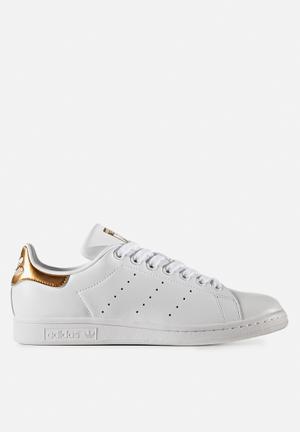 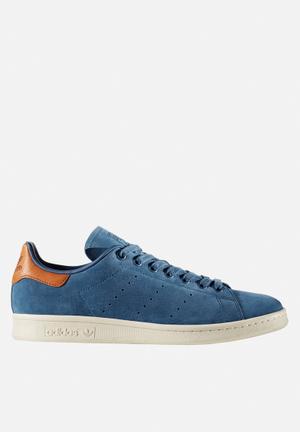 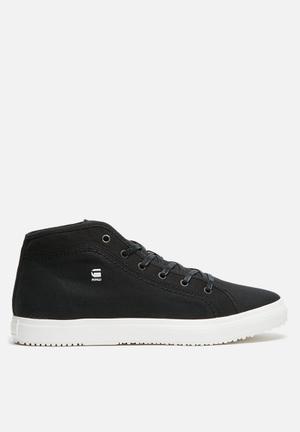 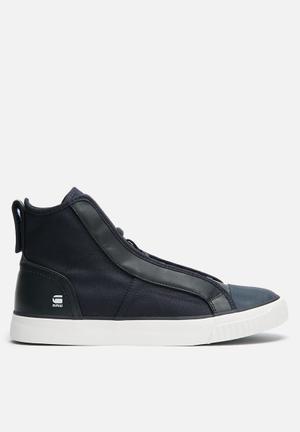 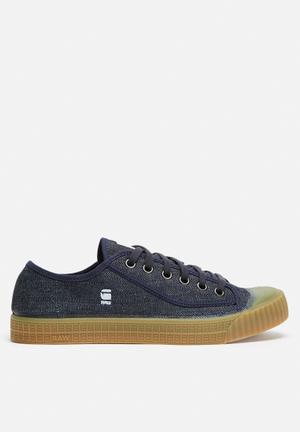 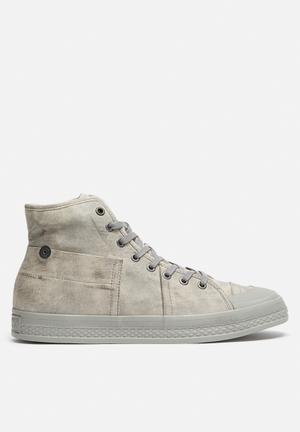 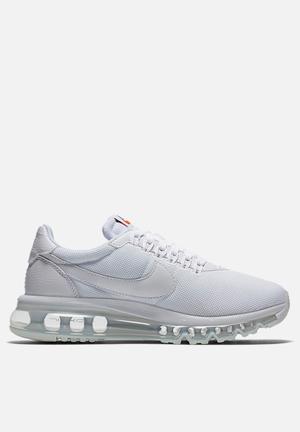 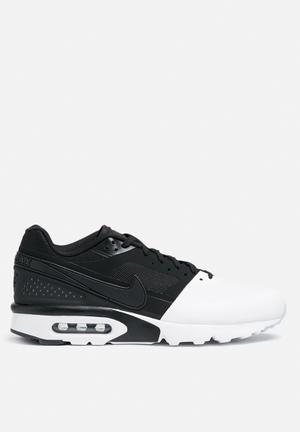 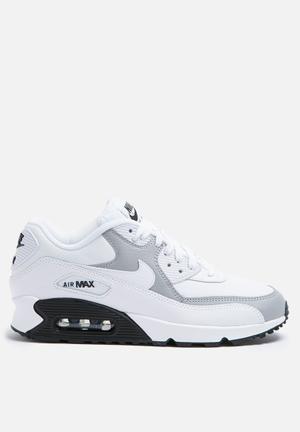 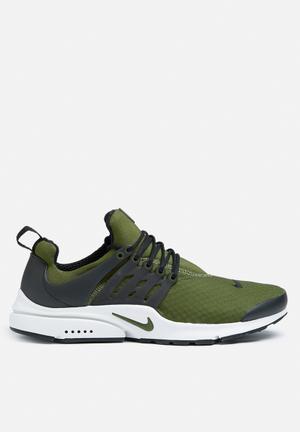 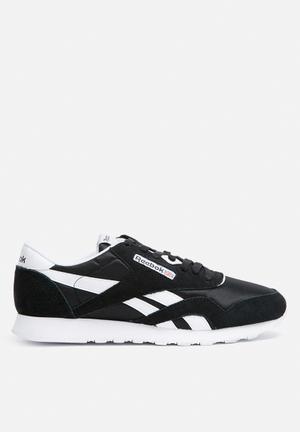 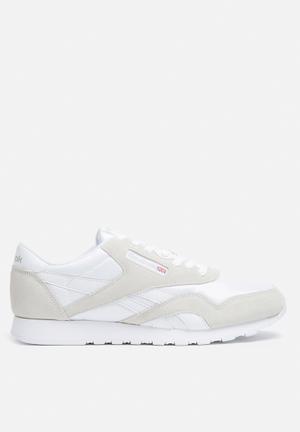 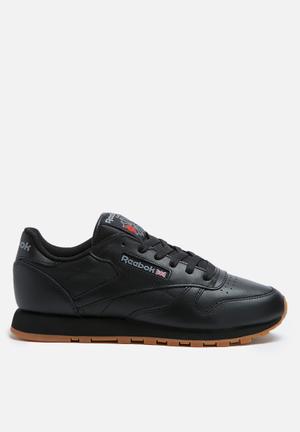 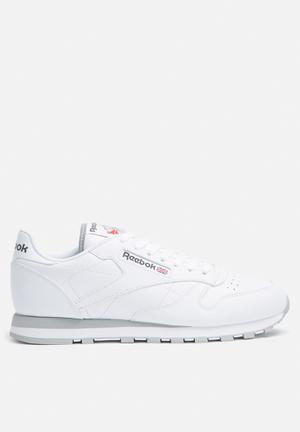 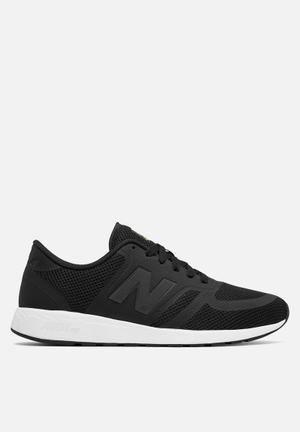 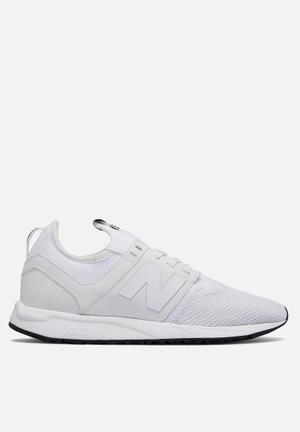 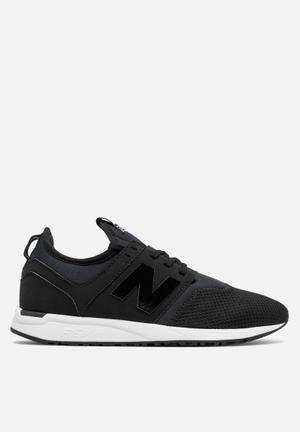 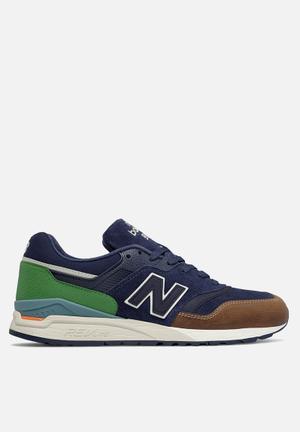 1.a person who cultivates an area of interest, such as the arts, without real commitment or knowledge.

You do not want to be a dilettante. Don’t ever pretend to show interest in a topic simply for what that might mean to others, or for the sake of how it represents you. You’ll get caught out by someone who really cares, and then everyone will hate you. #Lifehack

Who am I talking about then? It’s the guy in accounts who starts the office fantasy league and is always the first to banter off about how his boys (Barca/Chelsea/Chiefs) smashed you on the weekend, but never watches the game, only the results. Or the self-proclaimed “huge nerd” in marketing who claims to love hip hop. We hear you blasting Pitbull out your car and we know you’re talking about Big Bang Theory. We see you girl.

Having a real interest in something rarely means having to prove it – it proves itself naturally. The reason you get dilettantes is because there’s a social benefit to pretending to have passion. It makes you look like a winner, or on trend, or even mildly interesting. But it usually reveals itself to be nothing more than veneer on close inspection. So sure, you can have the wallet to buy every High Snobiety hyped sneaker drop, but to have real sneaker game you need to back it up with actual passion, knowledge and insight, not just receipts. Otherwise, you’re just a rich asshole with a lot of sneakers.

Don’t buy into hype, and be discerning enough to get excited by specifics that fuel your passion, whether you’re big into retrospective revivals and nostalgia, or future technology and modern silhouettes. So you go and buy yourself a pair of Nike Air Tech Challenges because the sole was used by Kanye when making his Yeezy 2s, long before he kicked up a fuss and moved over to adidas. That single aspect, that little nugget, if you dig it, then that’s reason enough to motivate your purchase.

Elsewhere, go obscure, try different brands, get inspired by movies – go for Onitsuka Tigers’ Kill Bill edition of the Mexico 66, themselves inspired by Bruce Lee’s version in Game of Death. Cop a pair of classic checkerboard slip-ons from Vans, a design that everyone recognises but that few people know came to prominence on Sean Penn’s feet in Fast Times in Ridgemont High.

But also, by the same token, you don’t need to be justifying any sneaker purchase with any obscure reference or footwear family-tree genealogy diagram. Loving sneakers needs no explanation, and if you find yourself lusting after a pair of Reebok Freestyle x Face 35's, then follow your heart and get them. No explanation needed.