Describing himself as a professional Instagrammer rather than a photographer, Hloni Coleman may not be a classically trained lensman, but there’s no denying his eye. And then leaning on his economics studies to capitalize on a shifting market where as an influencer he has more power than most magazines do, Hloni’s photographs are informed by their commercial value, where he’s learned to leverage his following and treat the capturing of images more as a business than just art.

“Instagram has taken me to worlds I wouldn’t otherwise have had access to. It’s also helped me to get a foot in and experience sections of advertising and the film industry that I wouldn’t have otherwise experienced.”

Now Hloni’s pivoting towards more video content, and feels that because there’s a limit to the narratives that he can construct on Instagram, moving to video will give him an opportunity to fully leverage his talents on a much more engaging platform.

Clearly Hloni’s a smart boy, with a sense of style that’s just as sharp, and although he dresses for function, there’s still a need to inject an element of style into whatever he decides to leave the house in. Something that has resulted in him adding more and more tailored items to even his most casual looks. In this case a cuffed trouser, for a multipurpose look that he’s able to work in and woo clients when out.

“I’m lucky where all I really need is a camera, and as long as I have a belt I can carry that with me comfortably. I’m also an influencer, and so I need to try and bring a fashion sense and identity to whatever I’m wearing. To be conscious of the style and the presence that I’m putting out.” 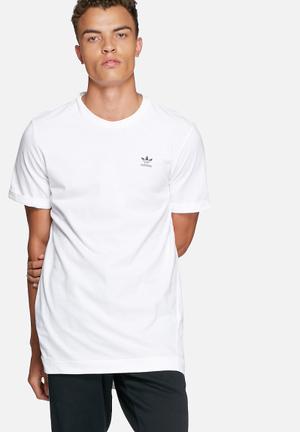 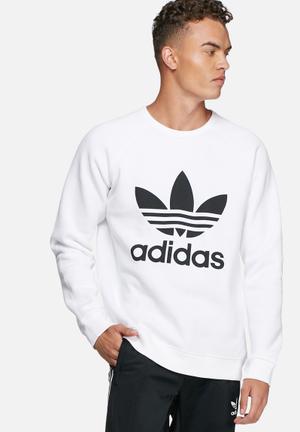 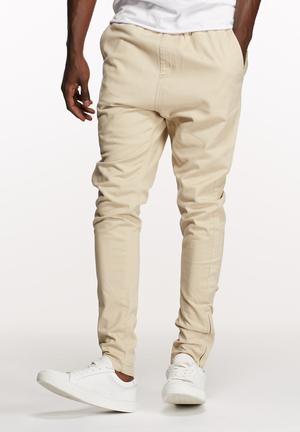 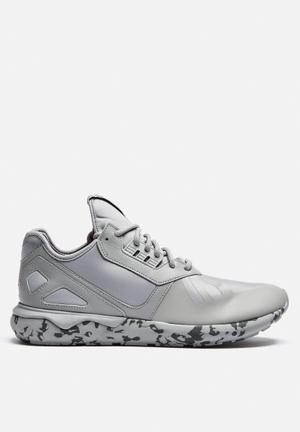 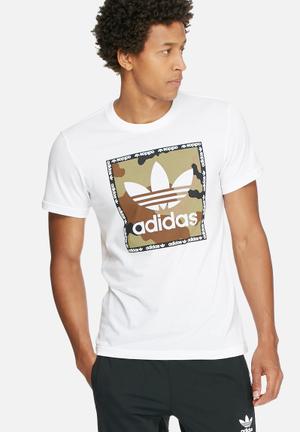 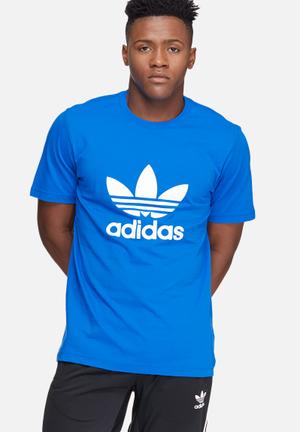 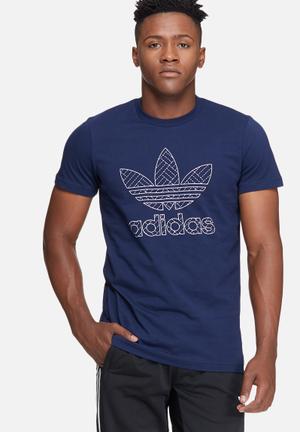 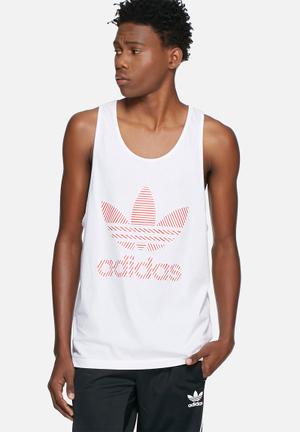 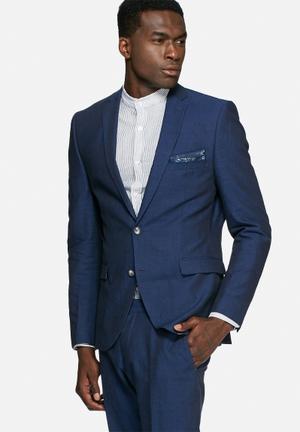 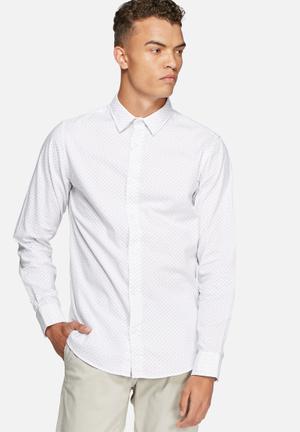 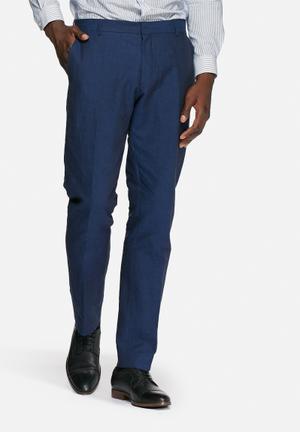 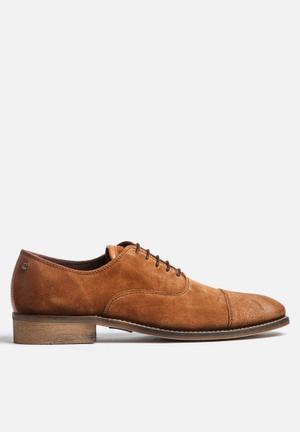 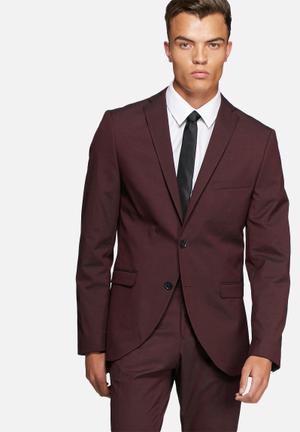 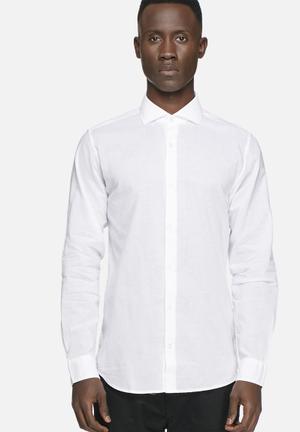 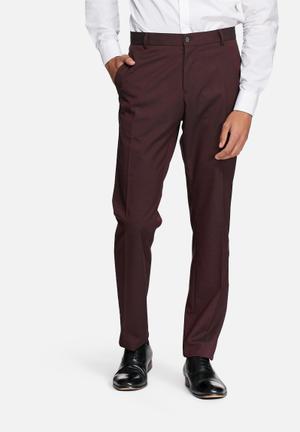 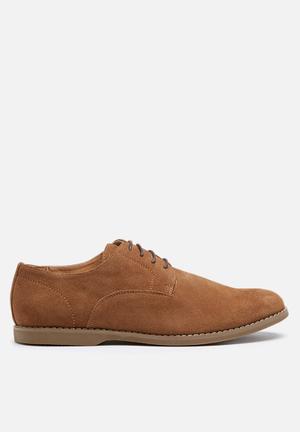 Hloni’s first look that he created for The Way of Us does exactly this. It's a hardworking getup that he's able to work in without being too precious about anything, and can then still attend whatever functions he needs to. Without ever slowing down for an outfit change.

“My days are mainly filled with shooting, press and events. This time of year is especially busy. Actually both of the outfits I created here are about being able to move inbetween these different spaces, and depending on the ratio of which events fall on which day I’d alternate between the two accordingly.”

Because he’s not the type to spend a great deal of money on his clothing, preferring to buy one or two statement pieces every season that he then matches up with what he already owns, Hloni’s love of statement socks allows him to inject personality into his uniform.

“While I only ever have two pairs of pants and a jacket in a season, socks allow me mix and match those for an occasion.”

Dressed in a dusty blue formal suit, a look that’s perfect for a New Years Eve party, Hloni says that because he’s wary of giving himself completely over to formality, his socks are able to come to the rescue where they inject some playfulness into what otherwise might be considered a somewhat stuffy outfit.

“The only fashion trend I’ve ever felt an affinity for is the rise of custom and playful socks. The statement socks are the most impactful when worn with a formal suit. There’s a great photograph of George Bush Snr. in Saudi Arabia, after the Gulf War has ended, and he’s part of a military panel with all the world leaders negotiating the end of the most meaningful conflict of their decade. He’s leaning back and you see a pair of luminous pink socks peeking out from his trousers. I use this image to illustrate how even when everything else screams formality, you can still sneak in your identity no matter what the situation is.”

Okay, we get it; socks are probably the best present for Hloni this gifting season. But then where should we send them?

“At the end of the year my partner and I will be travelling through Europe. We’re going to Germany, my favourite country in the world, and then doing some hikes in Austria and Northern Italy, ending up at Prague and her ancestral homeland, Holland.”

Woolen socks it is, and enough pairs so that even if he rocks his socks off this festive season there’ll always be a fresh pair waiting for him and the next outfit.