“It’s like a kind of stock exchange and you have to take the risk,” says 23-year-old Zaid Osman, an entrepreneurial sneakerhead who makes his living from flipping footwear.

Zaid got into sneakers via his older brother, but it was when they moved back to South Africa from the States that he picked up on how everyone was curious about his kicks.

“We started importing from the US. Bubbles, Up Tempos, Griffies… Anything with a visible air unit. Typical Cape Flats stuff.”

Zaid was 15 years old and working out of his parents' house, ordering from retailers in America, getting his connection to ship shoes to South Africa, and then dealing with customs and all that drama before reselling for rands. He’d already had a little taste of the sneaker reselling game, having sold the majority of his personal collection when he moved home from the States.

“I was mowing grass, plowing snow, all that type of shit just to hustle money to buy shoes. I knew I wouldn’t wear most of them here, because guys wouldn’t get it, but when I got here there was a clique of Cape Flats dudes who did, and wanted the sort of thing that I had sold in the States.”

With a bit of money in his pocket, Zaid applied his knowledge to the local scene. When Shelflife dropped the Yeezy One and had excess pairs sitting around on shelves, he bought as many as he could and sold them overseas. Soon Zaid had made enough cash to open up shop.

Lost Property is a retail sneaker boutique at the back of the Rheede Street Mall. Neighboured by a nail salon and an art supplies shop, it’s like that deadbeat shopping centre the dudes in Mallrats get banished to, the one with the fortune teller who has the three nipples.

“The mall is quiet, which is fine, we’re a destination store and have been here for two years now. We have our celebrity clients, but they’re often overseas and are hooking up there, so the store is more geared towards your everyday consumer. It’s also good to have a space to link up with artists, and get that interaction.”

Stilo did something at the store when he was in town and more recently, Lost Property put on an event when they dropped the New Balance Sneaker Freaker collab. AKA will also use LP for his Super Mega pop-up this Friday.

Then there’s the other aspect to Zaid’s business, Sneaker Exchange, which is a sneaker convention that he created for sneakerheads to meet up, buy, sell and trade their prized pairs.

“I’d attended a few of the sneaker trade shows in the States and noticed that people here would rarely trade sneakers with one another. I had a lot of sneakers and a lot of accounts that I needed to pay, so I decided to sell off some of my sneakers.”

This humble gathering has grown from 80 people hanging outside a coffee shop and into something that boasts a national footprint with brands buying into the lifestyle event and hip-hop’s finest (some of whom are Zaid’s preferred customers) like AKA, Nomuzi and Mashaya throwing down, as well as the likes of Hayden Manuel, Ready D and Mkay Frash doing talks for crowds of 2000 people.

“I also deal with sourcing a lot of limited edition sneakers, and yes there are some rappers who I source for. Casper, AKA, Da L.E.S… all those dudes. Most of the time they want me to find them something different, but some are like, 'Yo, I want this shoe!' and then I need to make a plan. I’ve built up connections all over the world and know where to find stuff, settle on a price, work out the exchange rate, sort out customs, and then go back to the client and make it happen.”

After all his experiences, from living abroad to travelling extensively and putting on shows nationwide, I asked him if there's a difference from one place to the next when it comes to the burgeoning culture built on sneakers?

“Dudes in Cape Town go crazy for your old-school basketball sneakers and their passion for these sneakers is a lot more cultural-driven, whereas in Johannesburg it seems to be a lot more hype-driven. The US is ahead, and what happens there will happen here, but at the same time we have our own aspect to it, and that’s what we’re trying to push with our LP store and Sneaker Exchange. We can’t always just bite what’s happening overseas. I was in Berlin and Amsterdam earlier this year and it’s completely different to the States. That side of the world, it’s all about NMDs. Same happening here where guys would go crazy for Jordans. Now there’s an adidas craze happening. To grow it you need more doors.”

The biggest problem with the local scene, according to Zaid, is how top tier releases aren't distributed fairly, and so when there’s another Yeezy release it’s the same as adidas handing a certain sneaker store a shoebox full of money. He’d like to see things spread around a bit more, for these releases to be shared like they are overseas, which would open up the scene more.

"Brands need to spread allocations more and work with more stores, it’s the only way the scene will grow. For example, you go overseas and you have three stores within a couple of kilometres dropping a rare pair of kicks – we need to get on that level."

When Zaid compares the sneaker game to the stock market he warns that we’ve never actually seen a crash, and like the housing bubble, the tower of shoe boxes he’s built could come crashing down any minute.

“Next thing Kanye becomes wack and nobody cares about this dude. Or the culture latches onto something wack, like when Ian Conner started wearing Skechers and then other dudes started doing it… Anything can happen. It’s always a risk. Like when Brad Abrahams came to me with Losers and said, ‘Yo, I got to sell this shit!’ I thought, cool, let's see how we can move it and now there’s maybe 20% of the stock left.”

Zaid's business is built on flipping footwear, but is there any shoe he'll always hold on to, something in his collection that’s just too precious to sell for profit?

“I’d like to pass on some of my Yeezy’s to my kids, or keep them as a trophy, but it gets hard when a rapper tells you that he needs the shoe and makes an offer you can’t refuse… I got 70 grand for my Nike Air MAGs, the Back to the Future shoe, when I was 19. That was two years worth of rent type shit. There were accounts I had to pay. So I sold them. Once shit is booming I’ll buy them back, and wear them every day. I used to treasure my sneakers but nowadays I like to wear them.” 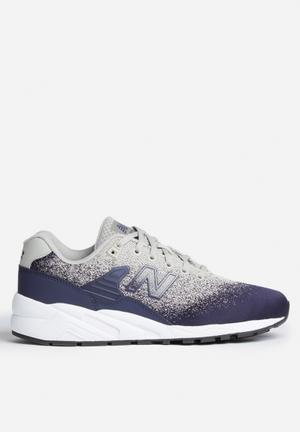 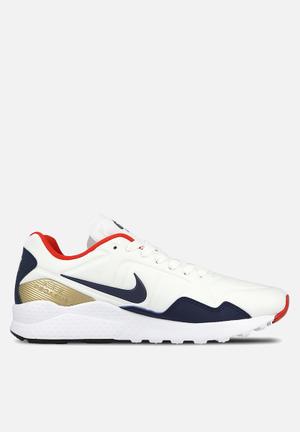 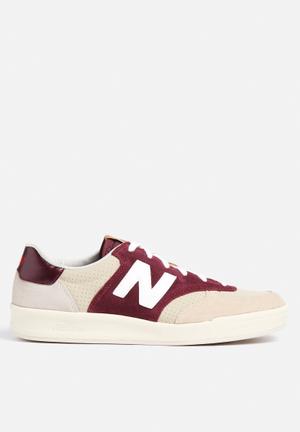 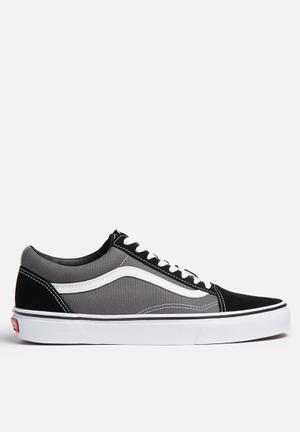 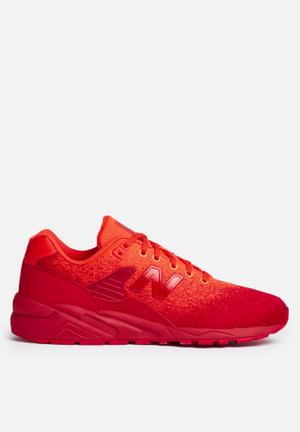 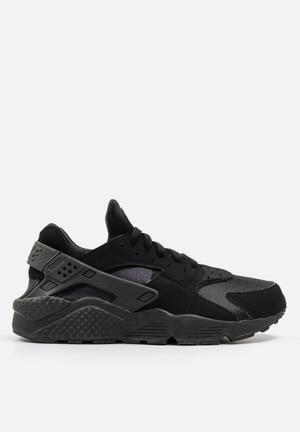 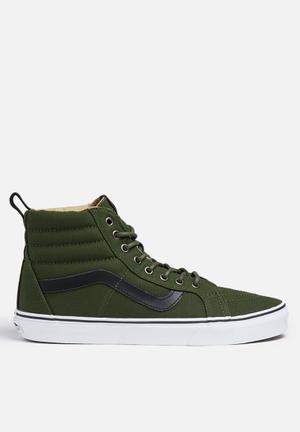 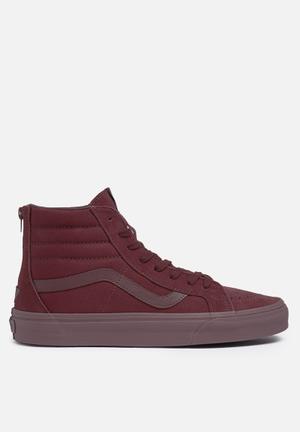 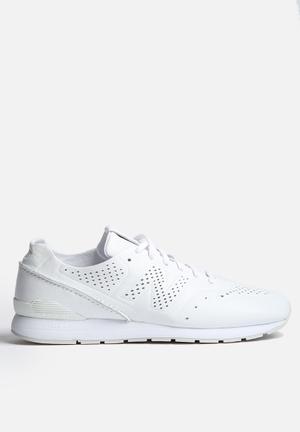 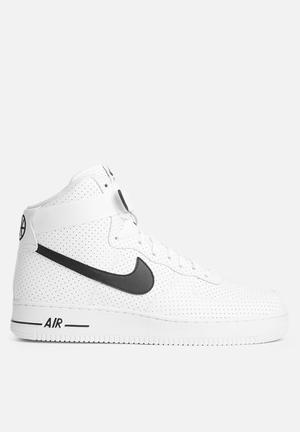 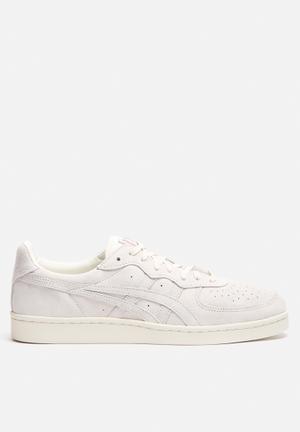 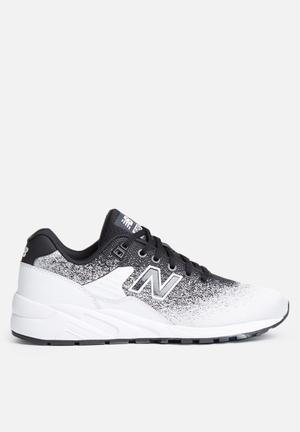 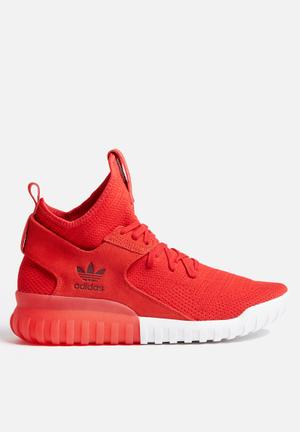 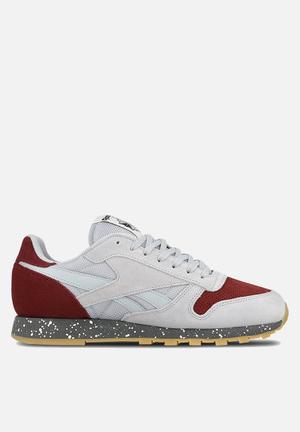 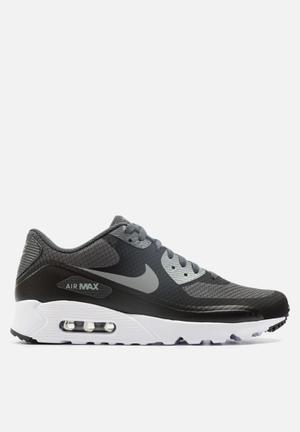 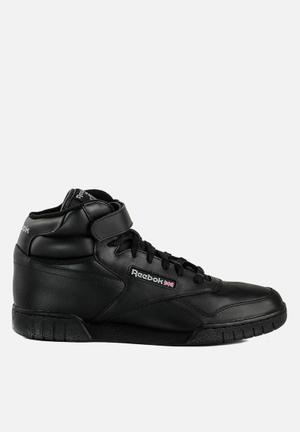 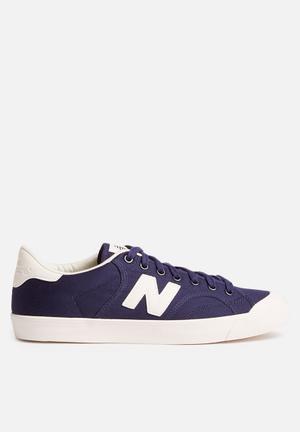 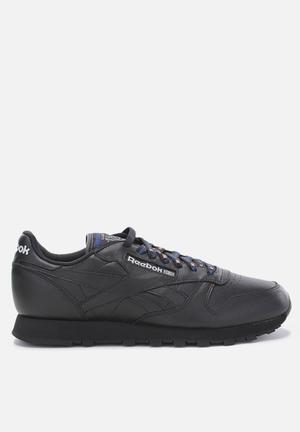 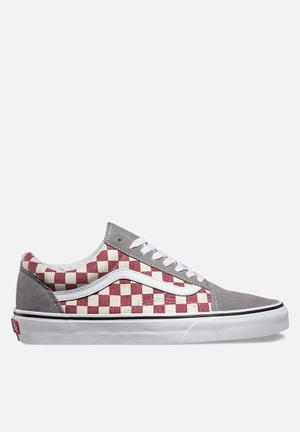 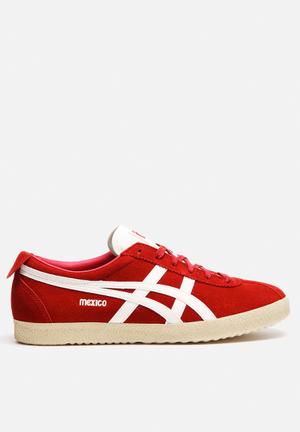 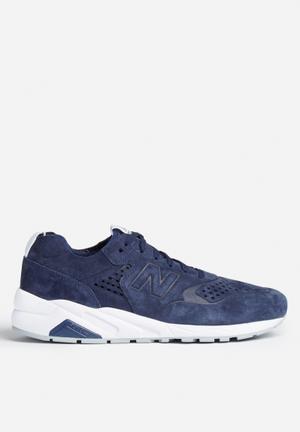 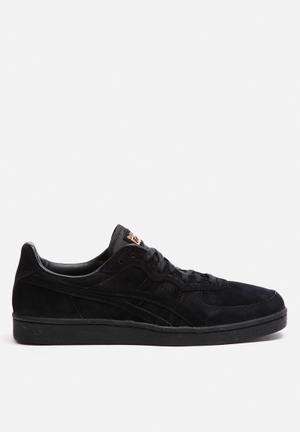 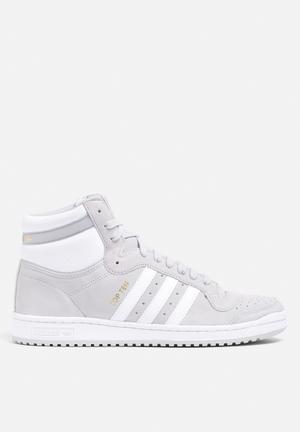 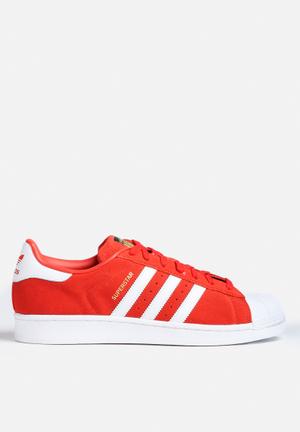 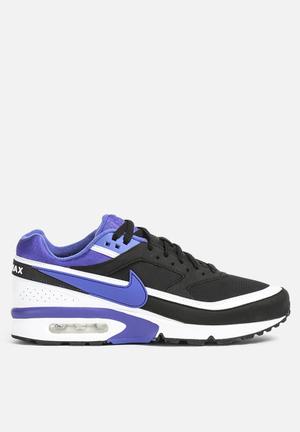 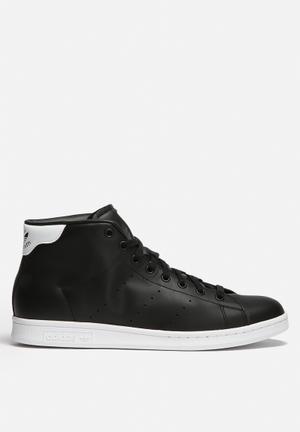