In 2008, a couple of months into their new band and new sound, the indie rockers formerly punking it up as Hoax made it to the final of the battle of the bands at Rocking The Daisies, and won. The following year they played the covetable 8pm slot on the main stage at Daisies, in a show that had robots throwing out inflatable sharks and a rig covered in glow sticks. In 2013 they played the 3pm Saturday slot and this year they’ll be doing Sunday service at 11am.

“Here we are again...” laugh The Plastics, who respond to all questions as ‘The Plastics’ and not as the individual members who make up the band. “For this show we’ve got a friend playing synth, the unofficial fifth member, Nikolai Athiros from the Rudimentals, and then we’ve taken two Hungarian psychedelic films that we mixed together to make trippy visualizations and there’s also an idea to create cardboard cutouts and change up the landscape of the stage using those.”

It’s clear that The Plastics have been hitting all the right notes from the get go. In 2010 they got Gordon Raphael, producer of The Strokes, to work on their debut album, Shark. The singles enjoyed extensive radio airplay reaching No. 1 on the TUKSfm SA Top 10 and then sitting at No. 1 for four weeks running on 5fm’s Rock Chart. In 2011 their single 'Those Three Words' was used in an iPod commercial and the next year the band opened for Two Door Cinema Club. There were a bunch of MK Awards and magazine love from the likes of GQ and Cosmopolitan before Academy Award Nominees the Morcos brothers asked the band to collaborate on a video with them, which subsequently made the finals of the Los Angeles Music Video Festival. More recently The Plastics were one of 80 winners of the Converse Rubber Tracks competition, and were treated to an all-expenses-covered trip to Australia where they recorded a cover of Daniel Johnson’s ‘Walking The Cow’ in the biggest studio in the Southern Hemisphere.

All this would’ve been difficult to call when The Plastics first came onto the scene along with several other indie bands – The Dirty Skirts, Howard Roark, New Holland, The Beams – all being featured on blogs like Weareindiescum and playing gigs at The Jam. However, while these bands, websites and venues have since dissolved, the band that borrows its name from the bitch-clique of fashion-obsessed teenagers in Mean Girls is still around, currently brainstorming ideas in which to celebrate their 10-year milestone.

“We’re just stubborn, we won’t go away. With every album we challenge ourselves with a new vision and approach to keep things fresh. It keeps us growing as musicians as well. Now we can write a ballad, we can write a song that’s a jam, a disco vibe… we want to be as free as possible and make music that’s real to us. Look at Radiohead, what genre are they? None, they’re just Radiohead. If you don’t subscribe to a certain sound you have license to experiment with anything and everything, which makes you more interesting to follow, because nothing is expected and that gives bands longevity.”

Something else that’s helped add to The Plastics' staying power is how they’ve always agonised over every aspect of their brand. Caring about your clothes, album art and stage show isn’t a superficial thing – it’s treating the rest of the package as seriously as the music.

“To the best of our ability we’ve controlled the output of the band. We don’t ever want to do things that are half-assed or average, and unless it’s good we won’t do it. Hoax gave us a platform to make mistakes and since starting The Plastics we’ve stressed how every element must heighten the next one. Everything has to be connected.”

By not quitting their day jobs, The Plastics have the advantage of not having to try and make a living off of their music and so, because of this, have never had to sacrifice their integrity in order to earn a crust. Sasha is a sound engineer and owns a natural cosmetics company, Karl works in financial services and is involved in hedge funds, Pascal produces commercials and has a side project called Yum Yuck, and Emile has some solo musical projects on the side too.

The Plastics’ headspace of late has been very studio based, and they’re about to farm out tracks to different producers in order to see where the songs are able to go as singles. That said, with their fourth Rocking The Daisies coming up they’re very much looking forward to rocking out on stage again.

“It’s always surprising how much fun we still have on stage. The energy that the crowd gives you is always such a rush. Being up there you realize why you wanted to do this in the first place.”

But does that ever detract from the full festival experience, where being on the bill and having the responsibilities of playing a set interferes with the partying side of things?

“When it comes to fans we’re on, like, that second tier. People don’t put us up on the level of a Francois van Coke or Jeremy Loops, so we can be more anonymous and still have a good time at shows and festivals. Actually when MGMT played the last Daisies we were there as regular punters. Still, we hustled to get backstage and ended up partying with them before their show. We then watched them from the sound desk and kept going as they were playing. That was the best, being on the same level and partying with them afterwards and then drinking all their coconut water.” 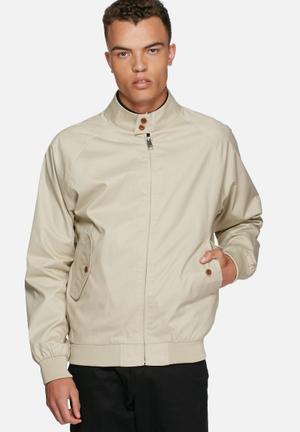 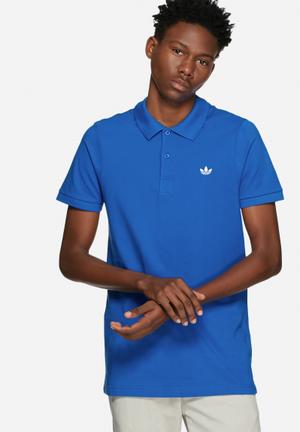 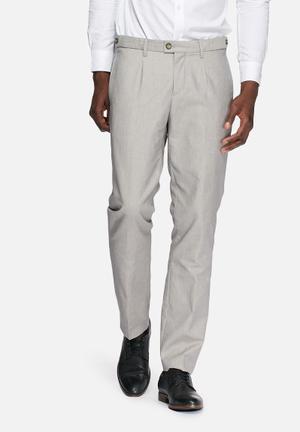 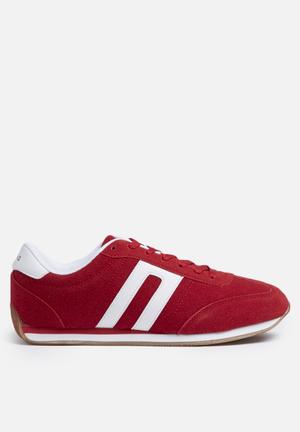 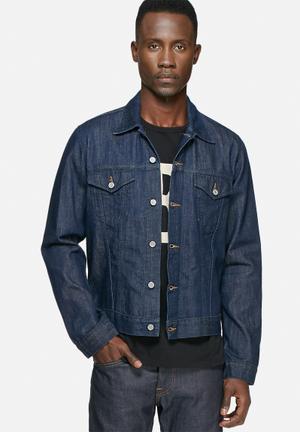 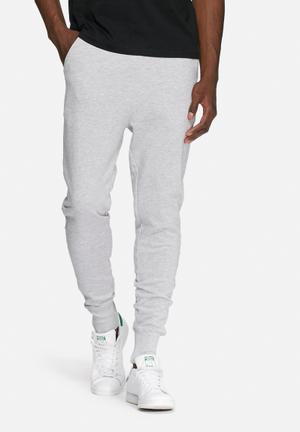 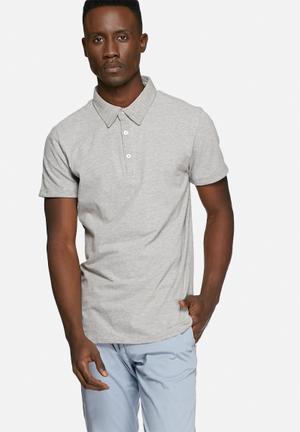 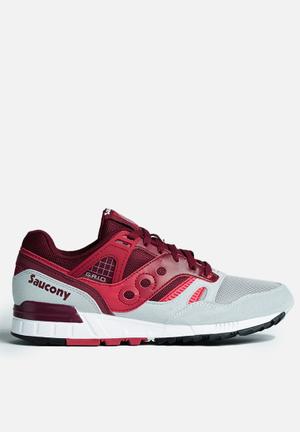 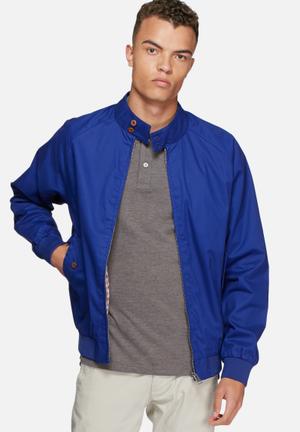 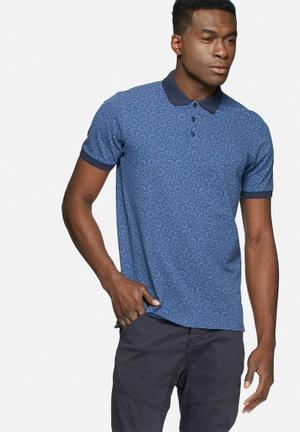 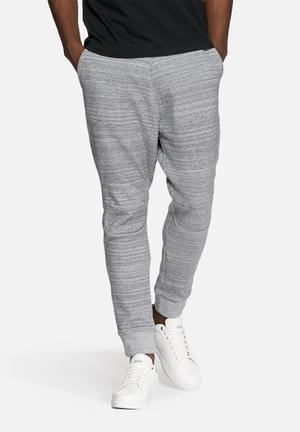 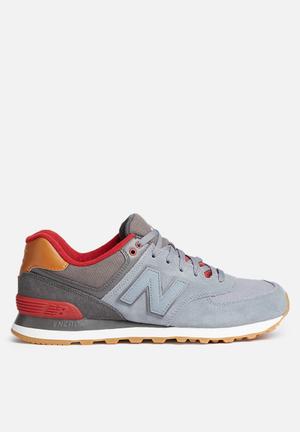 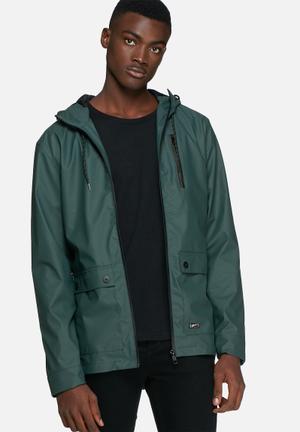 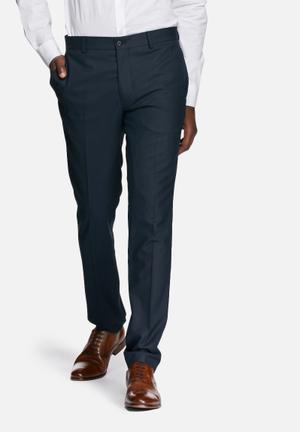 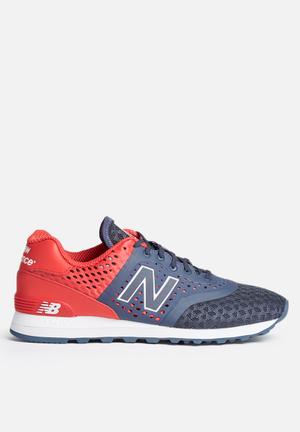 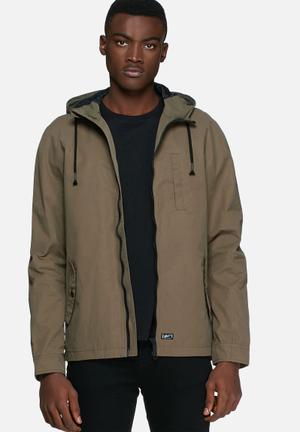 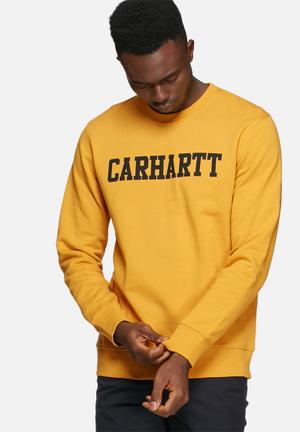 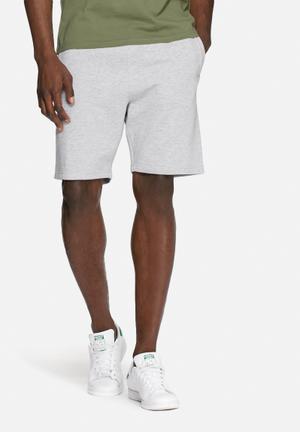 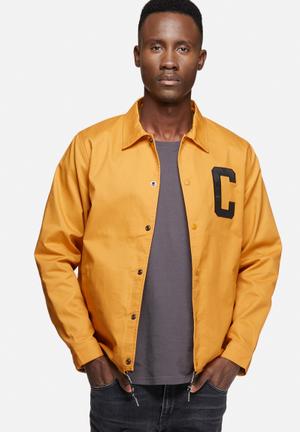 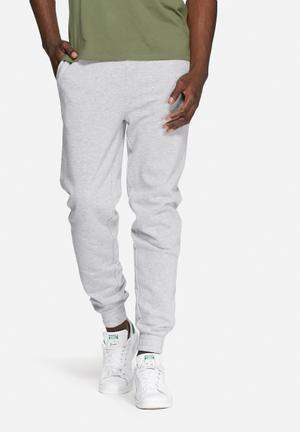 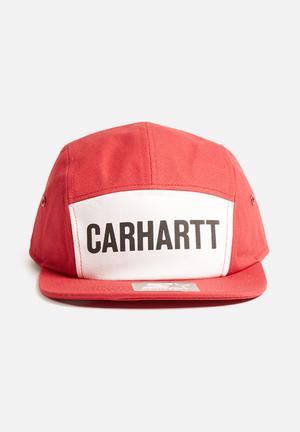 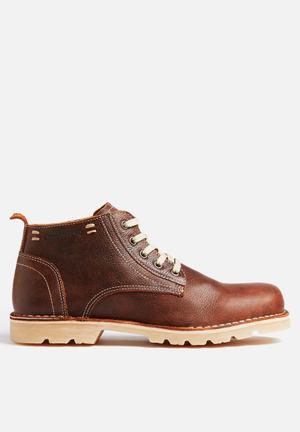