Down the rabbit hole with artist and baker Alice Toich

Nothing’s hidden when it comes to Alice Toich. Her bedroom has all of her shoes on display and several dresses hanging from the wainscoting, and every square inch of every surface has something on it. Sunglasses or jewellery or some sort of ornament. The back of her bedroom door has hooks to hang things – and hang things she’s done. Lots of things. The space under the various desks and tables are filled with boxes and bags and then likewise the kitchen has all sorts of functional and decorative items exhibited at eye level instead of being banished to a cupboard.

Alice is the same, offering up information without needing much in the way of provocation, and the hardest part of interviewing her is getting her to slow down, take a breath, focus. Curiouser and curiouser. Alice punctuates her stories with other stories, taking you deeper down the rabbit hole, and if I were to relay back our conversation verbatim, then this piece would require multiple asterixes, footnotes and addendums.

Fortunately Alice talks like she does because she’s hyper intelligent and sincerely excited about the things that she’s learnt, passing them on in the hope of sharing her bounty of knowledge and hopefully learning something new in the process. When Alice isn’t talking she’s asking, “What do you think?”

F’rinstance, lightning crashes outside and the synapses in her beautiful mind connect, “So here’s a nice word I came across. Have you seen those 24 words that describe an emotion that you can’t put a name to? No? So one of them is ‘the amniotic tranquility of being indoors during a thunderstorm’ – chrysalism. Like a pupa or a butterfly. I’m just talking so much.”

She often catches herself out like this, and then tries to curb her enthusiasm, but it doesn’t ever work and she will then dive into another topic and another story. Which is why we keep listening, enthralled.

On a superficial level Alice looks like she’s from another generation. A classic beauty who is all poise and grace with big features and big personality to match all those big ideas. She acts like a woman older than her 24 years would suggest, painting Impressionistic oils, plying us with baked goods like a grandmother and, at least some of the time, dressing like a star from the golden age of cinema.

“I like anachronisms. You can try on 100 dresses at a vintage shop and only one will fit. And that’s something that we’ve lost. The art of tailoring. I’m happy to dress up because most of my day is spent in painting clothes. I really like dressing up to go to things that people would dress up to. I kind of get annoyed when people arrive at the ballet in, like, slip slops.”

Alice is wearing skates by Jeffrey Campbell, the same shoes that she had on when she was featured on Humans of New York. As much as what she was saying on there was real and meaningful, 90% of the comments were about her shoes. You got to love America. You also have to love someone who plies you with baked goods the minute that you enter their home. Alice can’t help herself and has just got back from Johannesburg where she's filming for The Great South African Bake Off, a reality TV series based on the British version.

“It's been one of the funnest things I’ve ever done in my life. I'm living the life of a reality TV star! The one question that the content editors have been pretty obsessed with is, ‘Why do you bake?’ Well, I was literally propped up on a counter as a youngster and asked to separate 40 eggs for, like, six chiffon cakes, and then zest 100 lemons. I come from a big family where the kitchen is the nucleus of the household and I suppose that I’m a bit of a feeder. I own a plethora of aprons. Actually I’m thinking about using one of them for one of my outfits. I’m constantly in one.”

When Alice says that she has a big family it’s no understatement, and along with 54 first cousins she grew up in a home where her mother has a twin who married her father’s twin and… well, that’s where it gets confusing… better for Alice to unpack it:

“I have twin moms and twin dads. We’re four kids, three girls and one boy and then there’s my twin dad and my twin mom who also have four kids: three boys and one girl. We all grew up in the same home, for sixteen years, so I really feel like I’m from a family of eight kids with two sets of parents. A lot of my childhood was spent at christenings and weddings and baptisms and funerals. Such a big family means that there are so many more reasons to get together as a family. There are constant events and get-togethers.”

Alice’s childhood home is a special place for her and a space she dreams of a lot. She talks about Marina Abramović’s manifesto; how an artist should only create from the things that they’ve dreamed about, before going into Will Cottons’ work and his gorgeous naked beings lying in candy cotton clouds.

"He was definitely baking and making art at the same time. Which is where I'm at now. I deal with a lot of the same tools. Being a painter, I’m mixing with a palette knife and then icing cakes, I’m working with a palette knife. Two different mediums, and sometimes if I’m in the studio too long and out of my mind on fumes I become so confused, like, ‘Am I working with icing, can I eat this right now?’ Yah, what was I talking about?"

Alice has done a bit of everything, and after studying copywriting at Vega she worked on a farm in France while doing some painting courses, which she followed up with a post grad at Michaelis.

“I made a conscious decision not to study fine art at Michaelis. Advertising is quite expansive, shows you a bunch of things and you can find out what niche you want to go in. It’s also all about making ideas accessible as opposed to what a lot of contemporary art has become. So I did my post grad at Michaelis, in this kind of loose academic framework with the best library of all time.”

A lot of interesting projects have come Alice’s way this year, and so it’s quite difficult for her to define herself. Painting is the golden thread though, and after we’re done photographing her in her home we join her at her studio in Albert Road where she’s dressed down in black jeans and a skull T-shirt, black Nikes and a tote bag with a print of the girl with the pearl earring. Despite her casual attire Alice maintains the same sophisticated stance she held when wearing the vintage black dress earlier.

“I really look forward to ageing. That’s the most rebellious you can be. Everyone has massive egos when they’re young and I look forward to seeing the people I know now fu**ing up for 30 years, and then sitting on a porch with them and drinking whisky and just accepting ourselves. Even with people who know where they want to be in ten years time, there’s still this smoldering insecurity. People should just own it. It’s ok to not know.”

Because we live in such a distracted world, Alice intentionally seeks pleasure in simple things that add value and meaning to her life, and believes that it’s important that the acts of cooking, baking and painting are kept alive.

“I feel we don’t spend enough time with anything. I’d rather read the same book over and over again, just to keep reading the same paragraphs over and over and really engage in the concepts. We’re losing that sense of engagement because we have popcorn mentality. What’s that? Pop. Pop. Pop.”

“I like showing in interesting spaces, not only in galleries. Sometimes people are intimidated by the white-cube austerity of galleries and feel like they can’t have an opinion on what’s show but anyone is entitled to an opinion. I like the idea of presenting art in spaces that everyone feels they can stake a claim to, not necessarily “public spaces” but spaces like the Internet. Galleries do provide an education about the artist’s work and background and therefore are important traditional institutions. Sometimes though, the art demands a new kind of space.”

And because her current work deals with mortality, work that reminds people of their fleeting existence where everything is symbolic and based on 16th century Dutch masters, Alice can imagine herself rather exhibiting at, say, a hospital.

Working on a shrine in her studio, a still life made up of objects that belonged to her grandmother, Alice says:

“I love things. All creative people are self-indulgent people to the sensual pleasures of life. Reminders are important to me. Shrines. We live through objects. Which is why, when recently asked by someone to do a commissioned portrait from a photograph of a relative who passed away, I suggested we rather do a painting of their loved one's items: things that provoke memory and embody who she was. It's a still life painting, but in a way it's still a portrait because every item represents her life and her qualities. Certain flowers, sandwiches, a necklace. The process has the family talking a lot about their memories and that's important."

And so in order to remind ourselves of the time we went to go ask Alice, and feed our head, we take one of the signature ribbons from her studio when we leave. 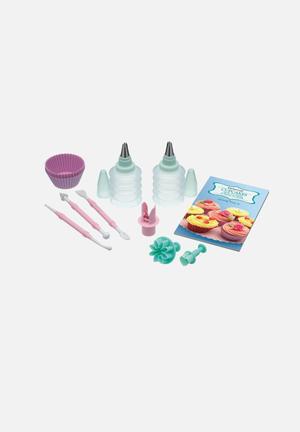 Sweetly Does It Cupcake Set 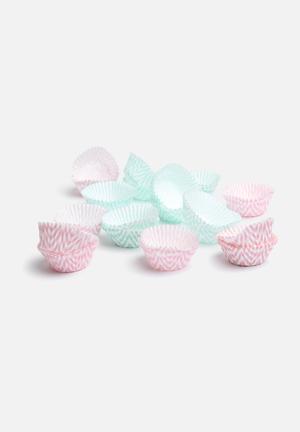 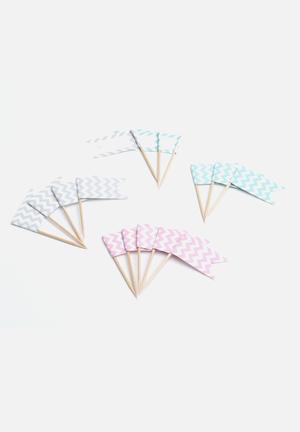 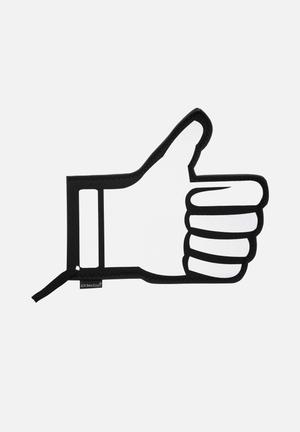 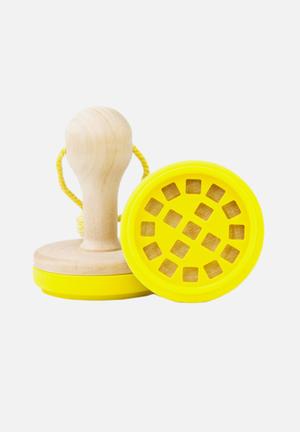 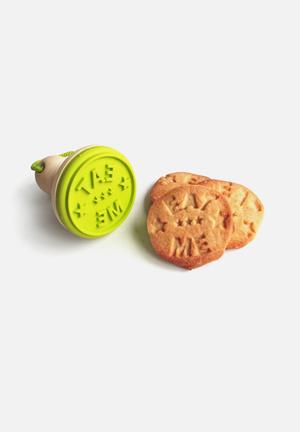 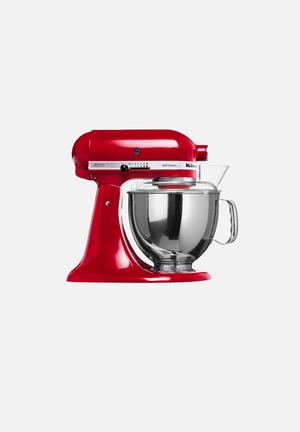 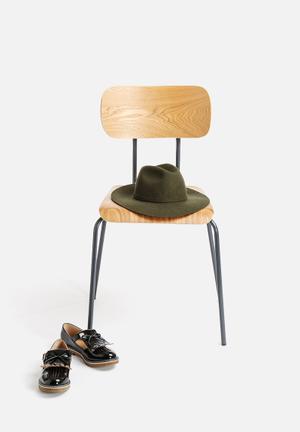 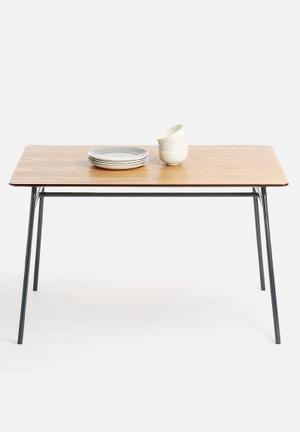 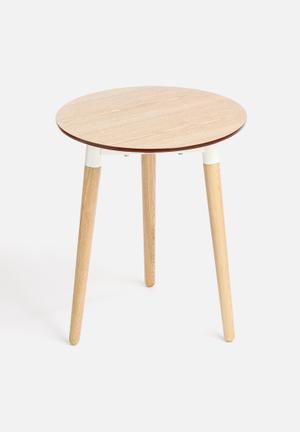 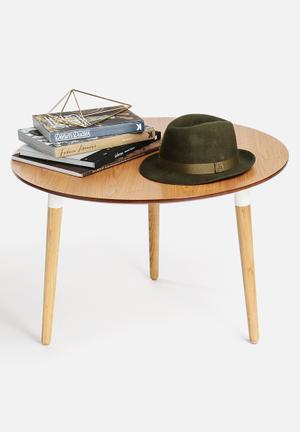 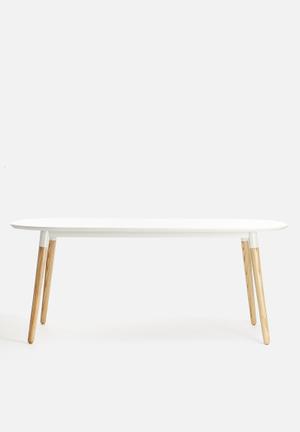 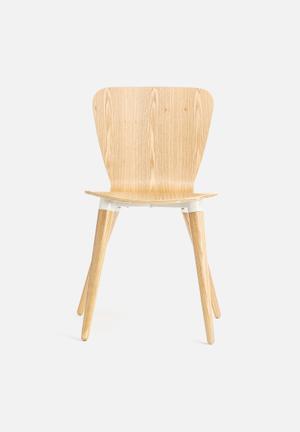 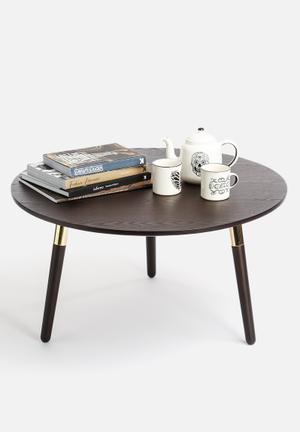 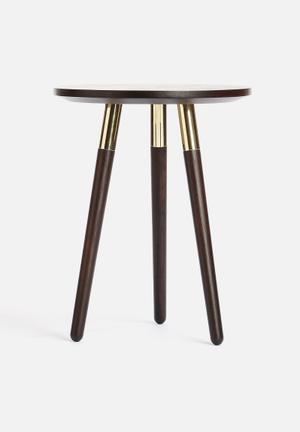 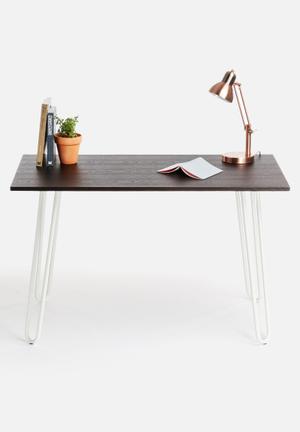 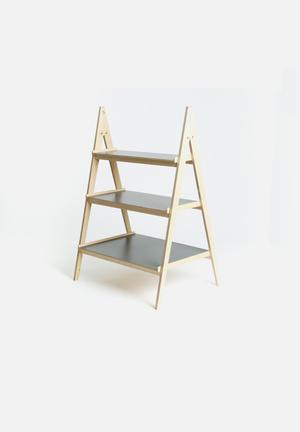 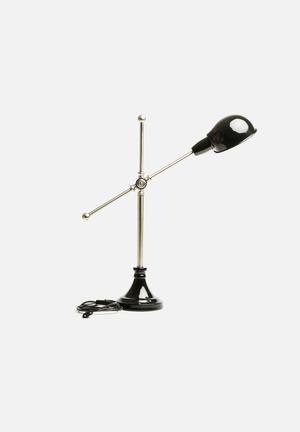 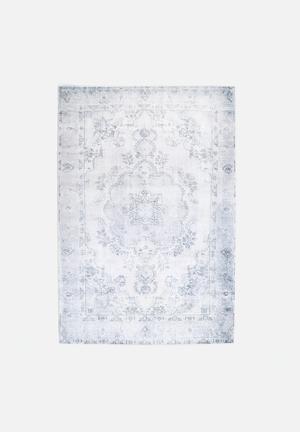 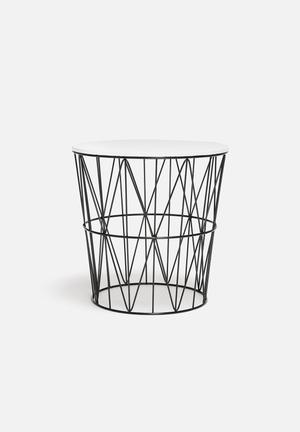 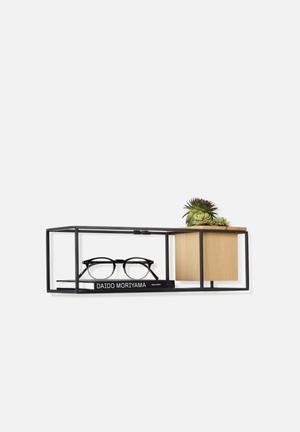 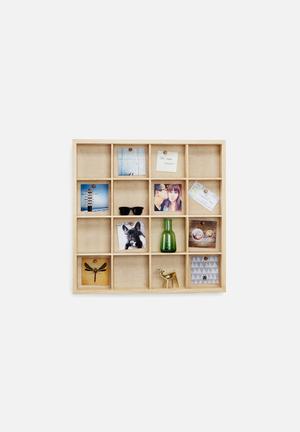 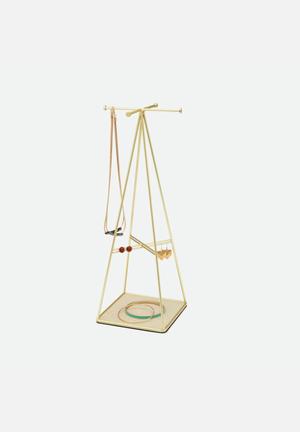 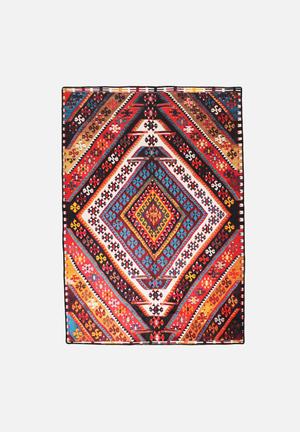 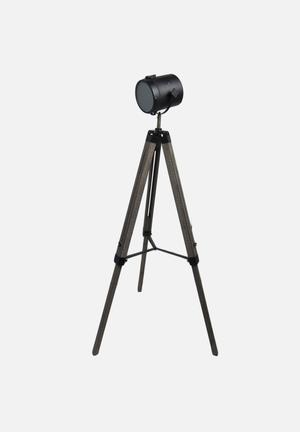