Superbalist uses cookies for the best shopping experience. Cookies may have been disabled due to an error. Manage your cookie settings in the browser settings.
GOT IT
30.06.2015

Conservative Girls Do It Well 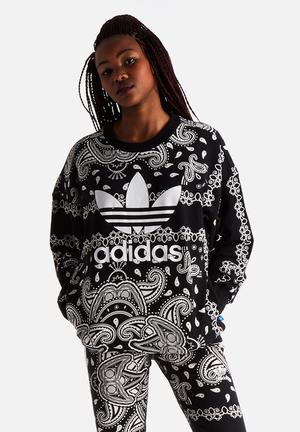 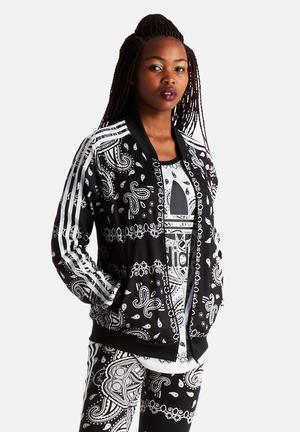 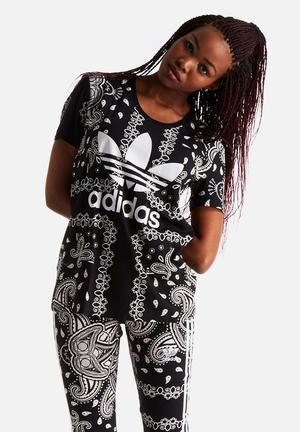 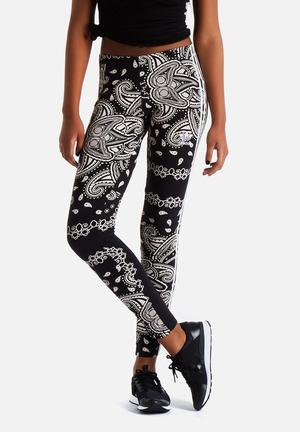 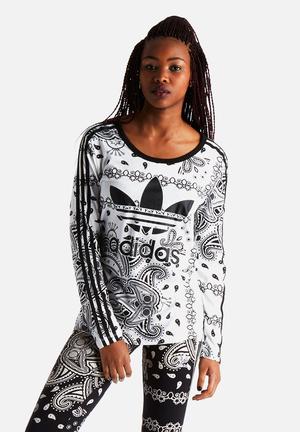 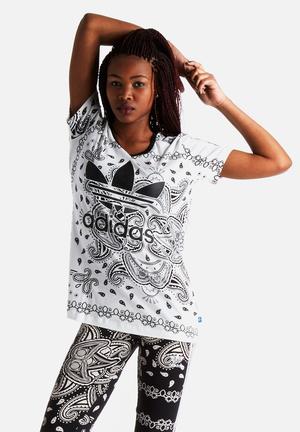 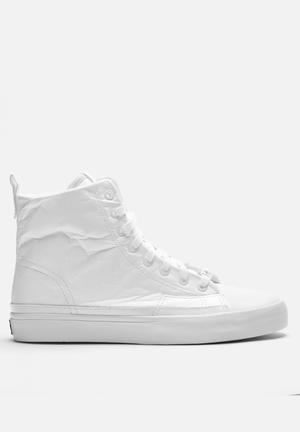 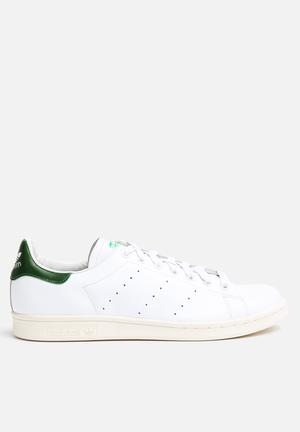 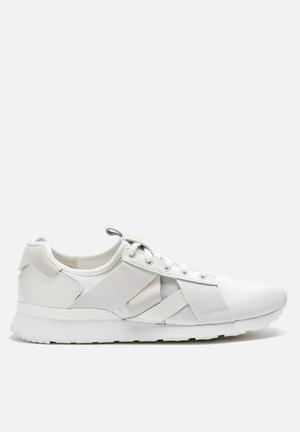 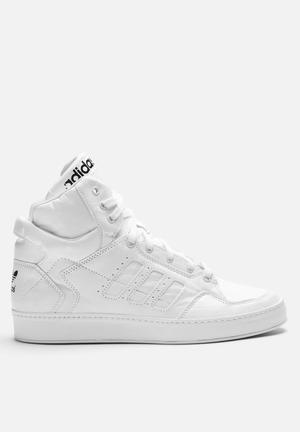 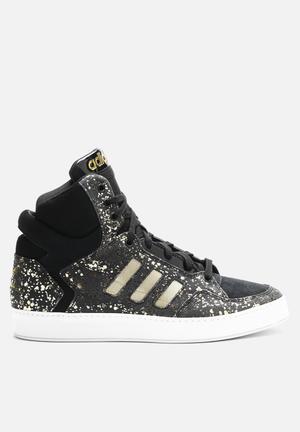 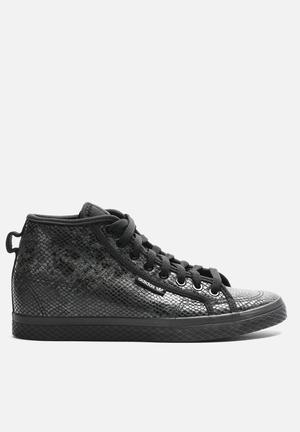 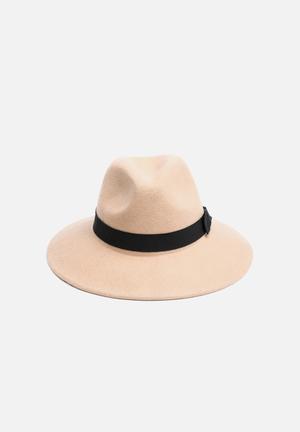 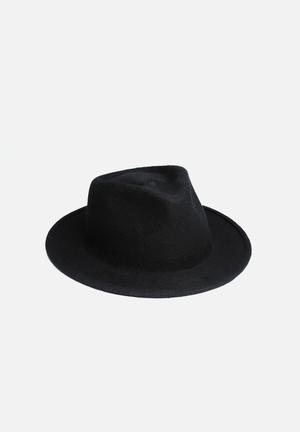 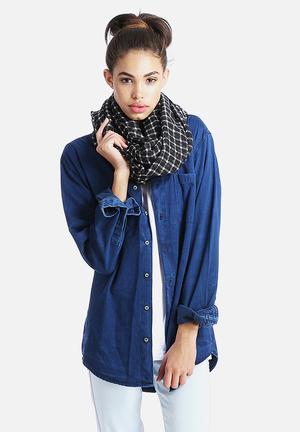 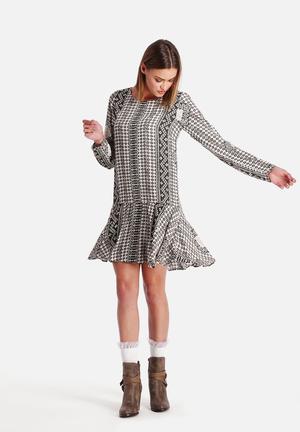 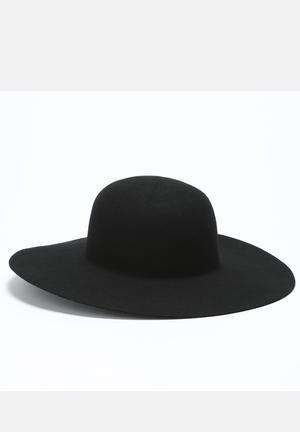 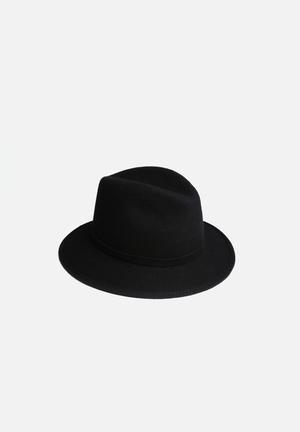 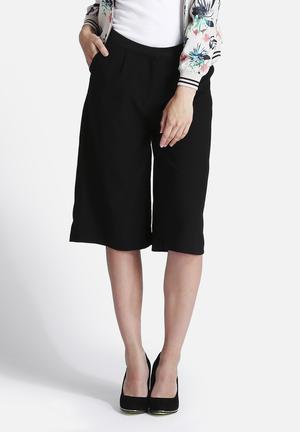 “When I saw the adidas Originals range only one thought sprung to mind: M.I.A’s Bad Girls video,” Tony Gum tells us. She’s an artist first and foremost. Through her art direction, styling and modeling, she came up with the concept for her shoot after having been inspired by aspects of Middle Eastern fashion for a minute now.

We presumed that the connection that she saw was in the aesthetics: the use of rich patterns in the Paisley pack, which while not as ostentatious of the leopard looks in M.I.A’s video are certainly bold.

Tony Gum has managed to marry sportswear with visual references from Middle Eastern culture, which she calls, “A conservative, cool portrayal of the black and white paisley print, which is very reminiscent of those bandana days.” It makes us think of this, and that in turn makes us realise what it really was that Tony was recognising from the video to this capsule collection: the can-do-anything attitude.

Want to recreate some of the looks photographed here?

“Matching items are very easy to work with and if that doesn’t work for you then colour coordinates will be your best bet. Throw on a scarf or hijab and you’re good to go.”

We’re sure this won’t be the last time we see Tony Gum x adidas. And 'conservative'? That's a state of mind.

*Upvote Tony on The Superbalist 100 here