Got that analog feeling? Vinyl maven Wentzel reckons you give wax a spin

You never really own an MP3. Just think about how much music you’ve lost over the years whenever upgrading your iPod or changing laptops. And don’t even get us started on CDs… Now a vinyl record, well that’s the most satisfying music purchase you can make. And here's why: there’s the attractive album art, the sheer size of the thing and how it forces you to listen to entire albums the way the artists intended, and not just cherry pick singles. While there have been numerous vinyl institutions going for years, we’re happy to report that there’s a new kid on the block, Roastin’ Records.

The dude responsible, music lover Wentzel van der Gryp, was always the go-to-guy for the latest mix tape or pirated CD. He just loved spreading good music, man, and so in 2012 he started selling some of the records he played at the coffee shop that he worked at. Today Roastin’ Records is an independent record label, has its own brick and mortar (The Eye, 44a Bloem Street) and DJs at parties, sans laptop. Oh, and they sell a selection of new and used vinyl, too.

Wentzel schooled us on the resurgence of vinyl, caring for your wax and why anyone in 2015 would still want to listen to a cassette tape.

If you want to impress your hipster friends with an obscure band then tell them about the Bitchin Bajas. Four faces to the sky, stretched to the max to finally allow us to be free…

I started out selling second-hand records as a hobby, then did small imports of new records, which just became bigger and bigger and grew into this.

I was contacted by the Make-Overs to release their record with them, and Roastin’ Records turned into a record label! Now I have my own shop! So yes, things are going great!

I used to collect records for years without even having a record player. I always knew that I would get a good Hi-Fi, and because you never know if you'll ever see that record again, I’d just buy it. The past few years my collection has grown substantially.

Playing on the Vans stage at Rocking The Daisies was my most memorable gig. Thanks Warren! We ended with Slayer – Angel of Death. Weddings are always fun, but we've never played any Slayer.

My favourite styles to play are rock 'n' roll, and letting it progress though the decades with some 80s, disco, funk and then, when we get really drunk, hip hop. At markets I like to throw in a lot of African, country, blues and jazz... I now have a big crew of guys that I can pick to suit the party, so I'm basically a DJ pimp now.

You want to handle a record with care. Don't scratch it or leave it in a hot place or put too much pressure on it. And if you touch the playing surface often, you'll eventually need to wash it. Remember, always store your records in an upright position, in a cool, dry and dust-free place.

Buy records wherever you can find them. Revolution Records has always been a great record store, and Mark at Kandi Records always has a great selection! Most new records I import from the USA and Europe.

I have not "signed" anyone yet, but I have released a few records.

Nothing comes close to finding gold in a crate dig. Start getting to know your record labels, the different pressings, local vs. overseas pressings, and go out hunting as often as possible. 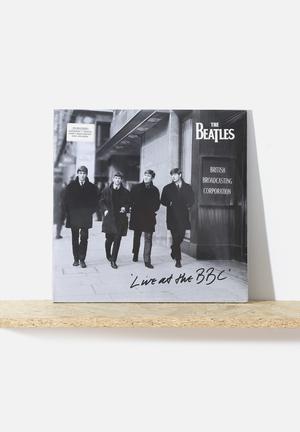 Live at the BBC

By The Beatles R679
Quick View 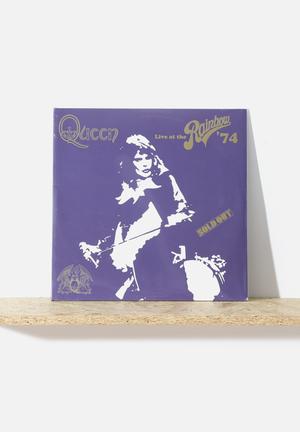 Live at the Rainbow 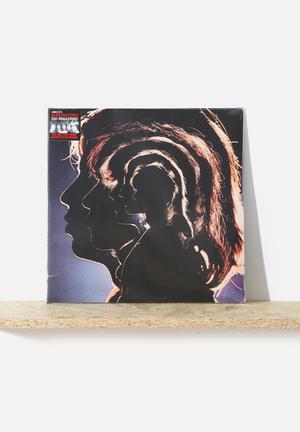 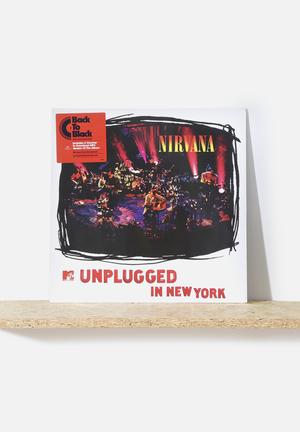 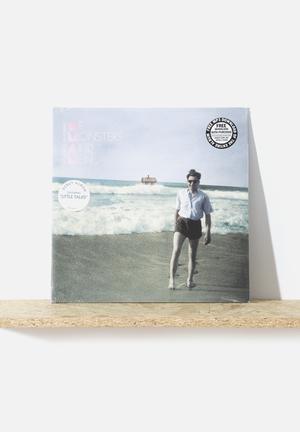 My Head is an Animal

By Of Monsters and Men R499
Quick View 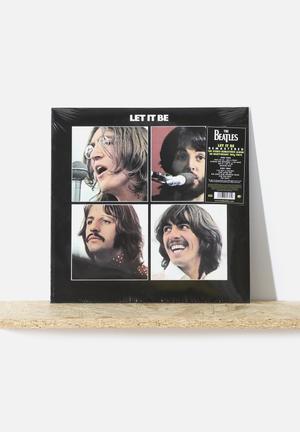 By The Beatles R189
Quick View 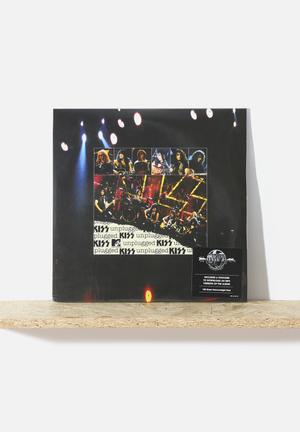 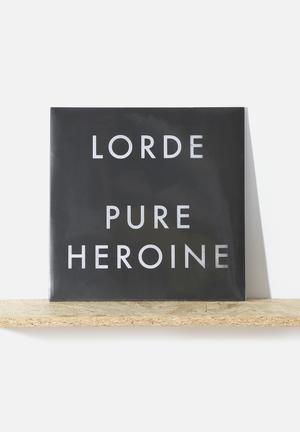 In the shop I basically have 4 sections

Cassettes are rad! The sound quality, just like with records if you have good equipment, is great!

You can buy a record just for the cover art. Collectors might want a better condition cover for a record that they already have, but if you want a record just to look at it, buy it. 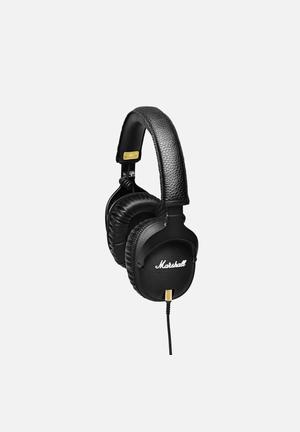 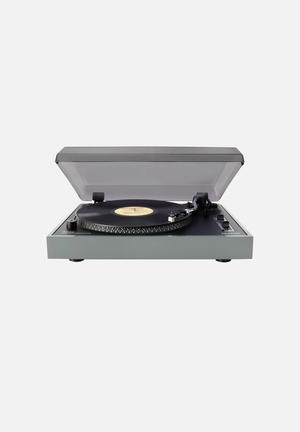 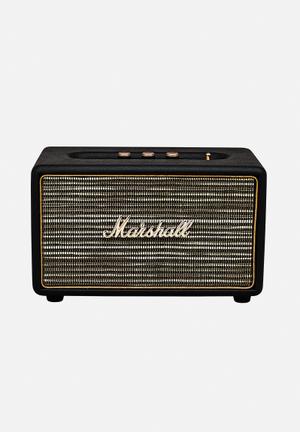 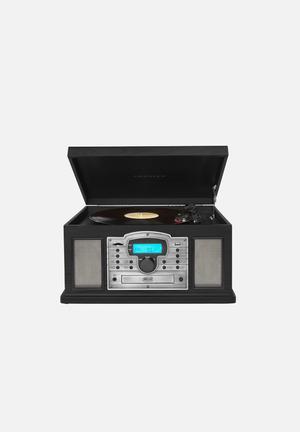 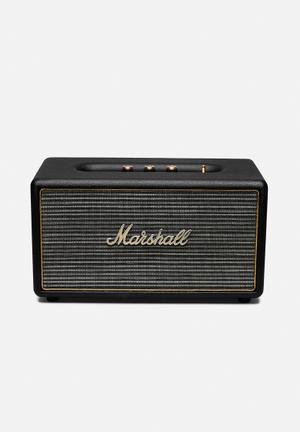 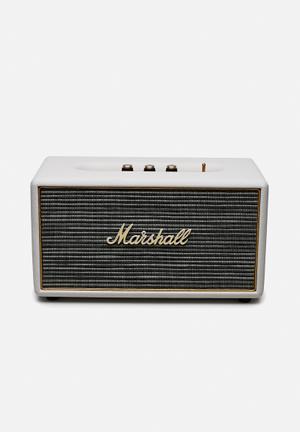 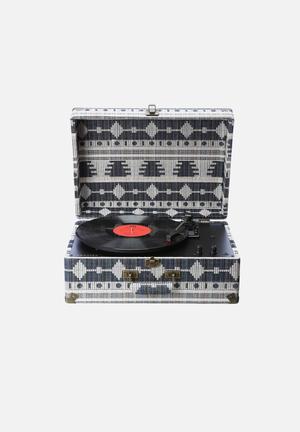 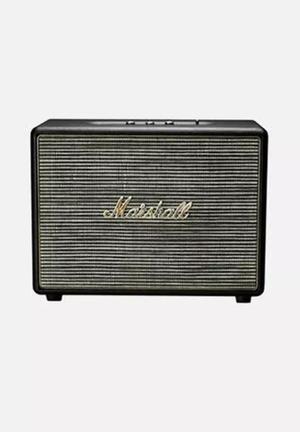 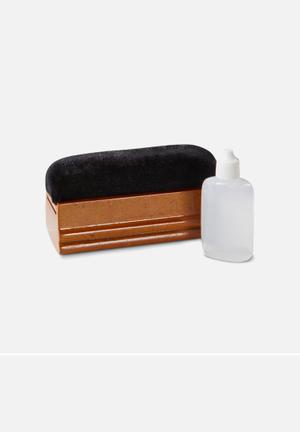 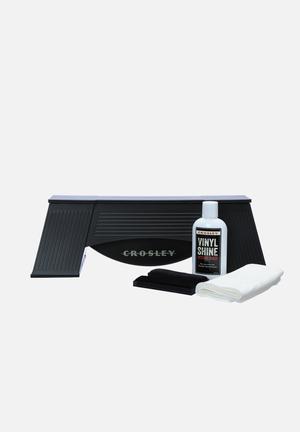