It all began with a guy named Joe around ten years ago. Allen was an IT guy living on the crap side of Queens, working in midtown Manhattan for a big law firm. Like most IT guys, Mike preferred function over form and would walk the three blocks from his subway stop to the office in a pair of comfortable running shoes. Just before he entered the building, Jerome would switch to the leather shoes he kept in his backpack. However it was while walking to work where lawyers, bankers and the like would scoff at Arnold’s outfit, although all of them secretly envious of how comfortable his feet must have been on the hard New York sidewalk.

One day John took a detour, because of New York construction – amirite? – and this led him straight into the chaos that is New York Fashion Week. Paranoid of the judging eyes that Alistair knew he would surely be victim to, he grabbed a pair of fake wayfarers and a knock-off Supreme cap from a vendor’s table and pressed on at pace. The fashion crowd, who glared at the so-called sartorial nightmare, instantly picked him out. However, one man looked deeper… That pacey strut was obviously a display of utter confidence, the Wayfarers, Supreme cap, and running shoes worn with a suit! Too. Frigging. Much. Meanwhile, in contrast to Paul’s frantic pace, a certain Scott Schuman spun slowly on his heels and by the time his aperture had finally closed he whispered, with a tear in his eye, “Jesus Christ, running shoes… are in!”

Okay, so the lines might be slightly blurred on this one, however, this is ultimately how the weird world of street style works. For years the fashion world would turn like this: we’d see it on the catwalks and then we’d see it on the streets. But for the last decade and a bit those roles have been reversed.

With the emergence of blogs like The Sartorialist and Jak & Jil, fashion houses are looking out rather than in. It only takes a coupla images on the right website of the right person strutting down Broadway or having a cigarette in Shibuya wearing a pair of Flyknits or vintage Japanese denim for the fashion world to turn on its head. The internet has made the world a very small place. Where before you could probably figure out which big city someone was from based solely on his or her outfit, you now have girls in London dressed up like the famed princesses of Harajuku, girls in Seoul dressed up like they have just stepped out of a Parisian café and guys in Bangkok dressed like Camden punks.

This is not a bad thing; people should be able to wear whatever the hell they want – although it’s now more difficult to place someone based on their outfit. Except for that little hub in Johannesburg, Braamfontein. For me, personally, the guys and girls who run those couple of blocks are creating a style and look of their own that’s worth noting.

Spearheaded by the BoyznBucks wearing Jordans, motocross gear and assorted traditional attire from their respective backgrounds, these guys have swag you definitely haven’t seen anywhere else. Oh, and I forgot, it’s not swag, it’s umswenko. Get it right. It’s only a matter of time before these styles start popping up all over the world. The rest of South Africa, while very cool and very creative, is not in the same lane. I’m sure there are some people out there with their own distinct style, but unfortunately I haven’t seen enough to report back on.

Seoul is just straight crazy as far as street style goes. All shapes and sizes, every fit and fabric – it’s as if every person who steps out of their front door does it in a painstakingly conceived outfit. Whether it’s the peacocks hanging around Seoul Fashion week or the kids in Hongdae on their way to university, everyone is killing it. Like the perfectly matched couple I spotted getting coffee on a Saturday morning. And when I say perfectly matched I mean perfect. All garments, head to toe, identical, down to the matching Herschel backpacks.

This new wave of highly influential street style might also be responsible for the fact that a lot of brands are so hell bent on emblazoning their logos all over garments. You see someone on a blog wearing a great jacket, and now you’re dejected because you don’t know where to cop that shit. However, if there’s a massive Stussy on the back of it then everyone knows where and how to get it. We might never know if it's that trend that’s pushing the sales, or if it's sales pushing the trend, but it’s all rather interesting either way.

Street style and street fashion are weird as hell. It’s this complete disregard for rules and fashion regulations that make it so cool. It’s why someone can wear a R10 000 suit with a pair of beat-up Vans, or a ballet dress with Dr. Martens.

Of course these styles and people – like the IT Guy mentioned above – have always been there, but it’s the fact that this is now being so heavily documented that is quite literally changing the game. 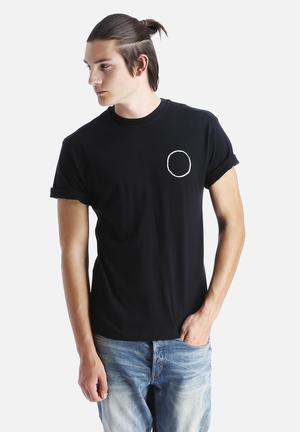 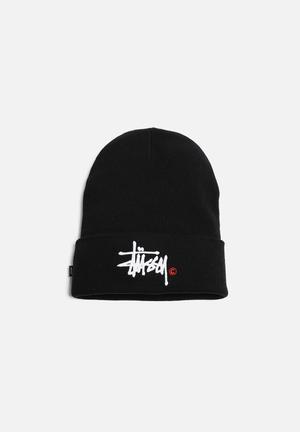 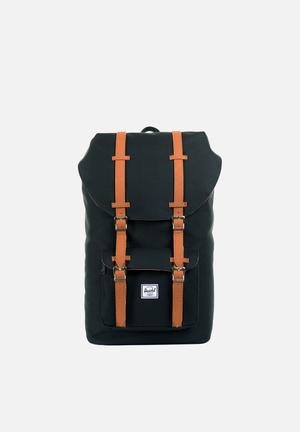 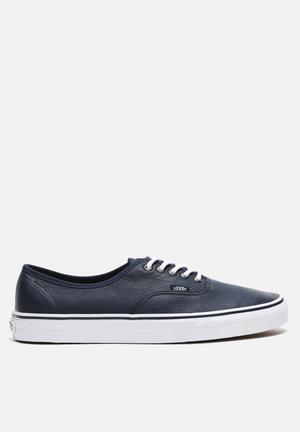